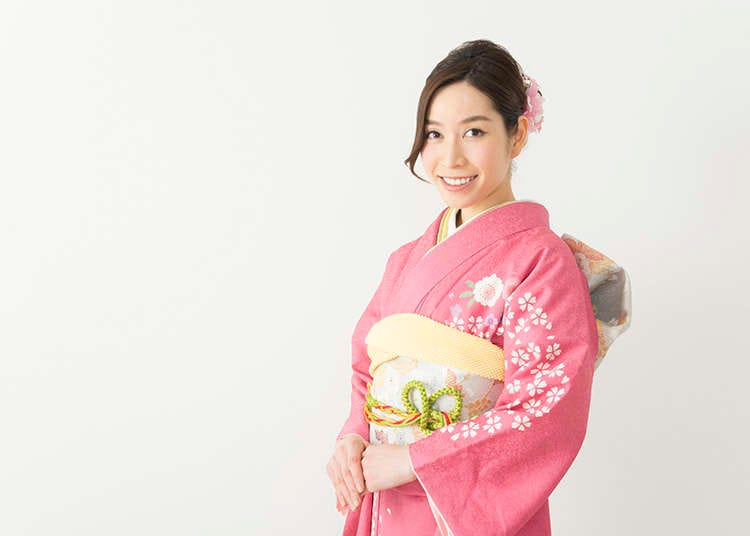 Many forms of traditional culture remain in Japan. Japan is a country with a long history. Over 400 years have passed even just counting from the Edo period, a time during which culture flourished. Traditions and customs from Edo culture live on even in modern Japan. 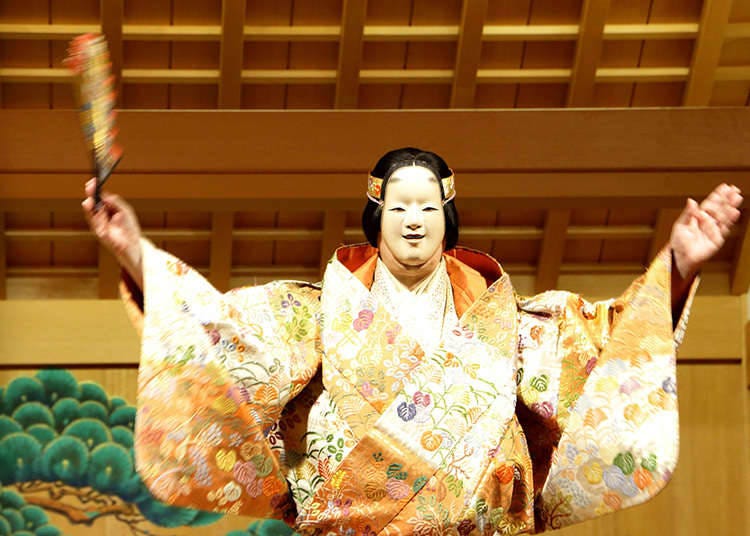 Noh is a form of masque which has been performed since the Middle Ages. While Kabuki may be more well-known abroad, the Noh art form has a longer history and arguably, greater traditions. It flourished in the Heian period, becoming popular among the nobility. The Noh stage has a backdrop painted with pine trees and is performed wearing Noh masks. It was designated as an important intangible cultural asset of Japan in 1957. There are many Nogaku (Noh) schools, such as the Kanze style and Hosho style. It is said that there are 2000 to 3000 original performances of the time which continue to exist today. 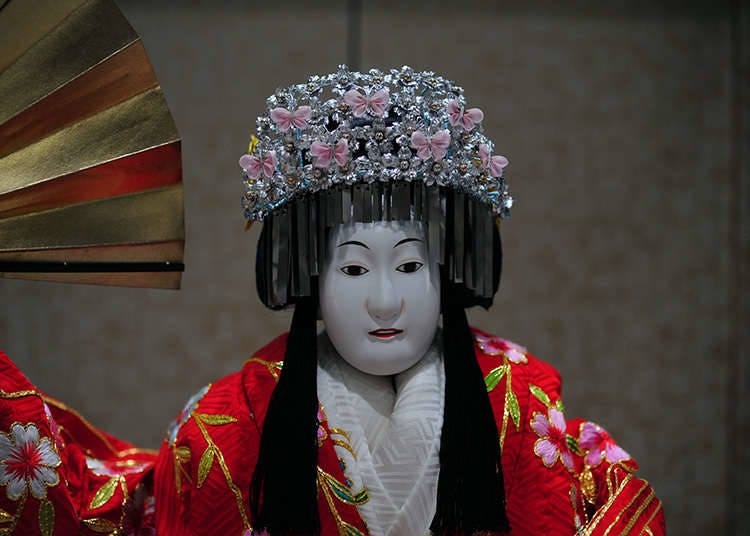 Bunraku, also called Ningyo-joruri (puppet joruri), is a form of puppet theatre that represents Japan. The feature that sets it apart from other forms of puppet theatre is that each puppet is worked by three people. There is the chief puppeteer who works the head and right hand, the left puppeteer for the left hand, and the foot puppeteer who works both feet. Along with the puppeteers are the joruri (a form of traditional Japanese music) and the shamisen (three-stringed Japanese musical instrument) which together create a composite art. One of the favored playwrights of bunraku was Chikamatsu Monzaemon, and several of his bunraku plays were so popular that they were also performed as kabuki afterwards. 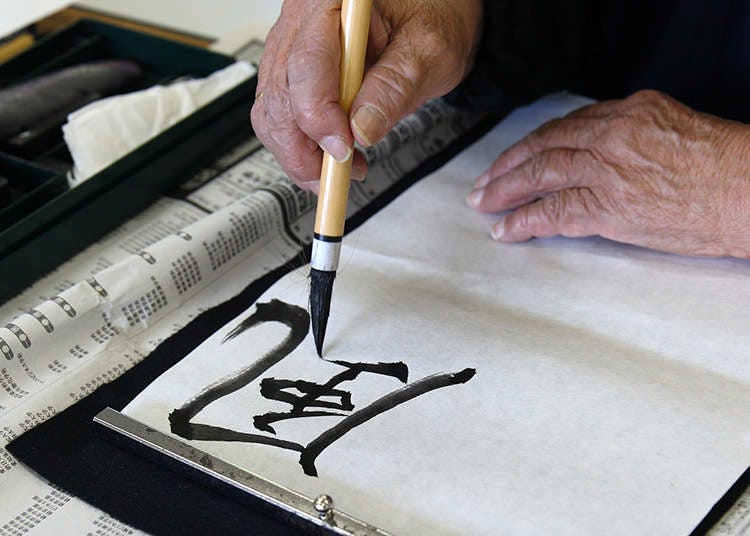 Japanese calligraphy, called shodo, is a traditional art performance which forces on the artistic aspect of characters to master the beauty of handwriting. Characters are written by soaking a brush made of animal fur with liquid ink which is called bokuju. It is written with great attention to every little detail of each character, including stroke order, the shape and thickness of each line, using intense concentration while expressing emotion and personality. The dynamically, yet delicately, represented characters are indeed a work of art. 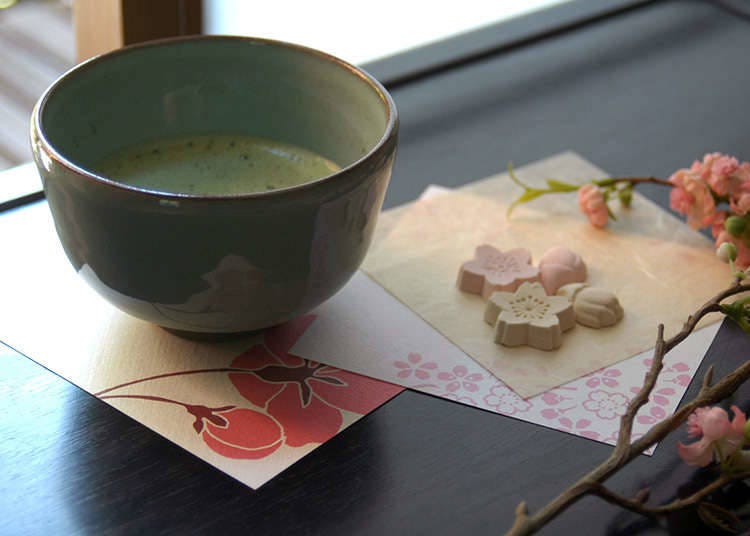 Sado is the ritual of preparing and serving tea. It originates from the time that the culture of drinking tea was first brought over from China, after which, it uniquely evolved to the current form in Japan. It flourished in the Sengoku (Warring States) period as a popular pastime among bushi (a master of martial arts). At a chakai (tea gathering) where people drink tea, much effort is put into selecting and arranging the tea bowls, confections, flower arrangements, and hanging scrolls in the room to enjoy the current season. 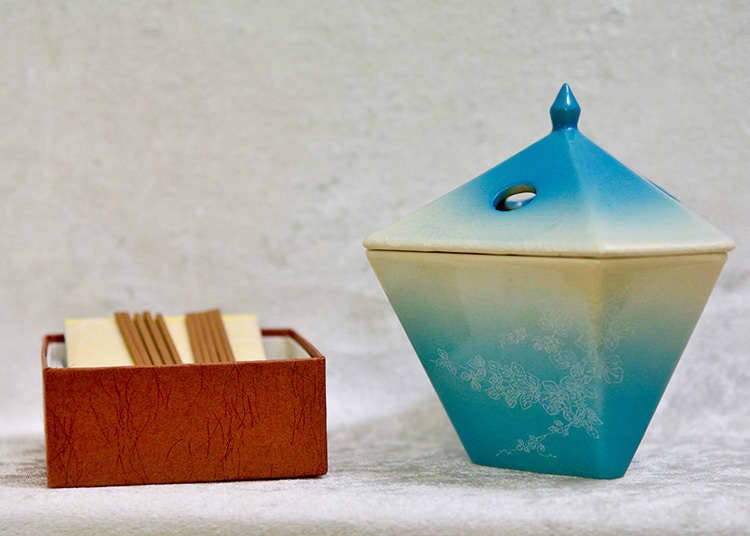 A traditional art performance of appreciating the scent of burning incense. Kodo is said to have started about 500 years ago, but the act of burning fragrant wood to enjoy the smell is said to go all the way back to more than 1,500 years ago. 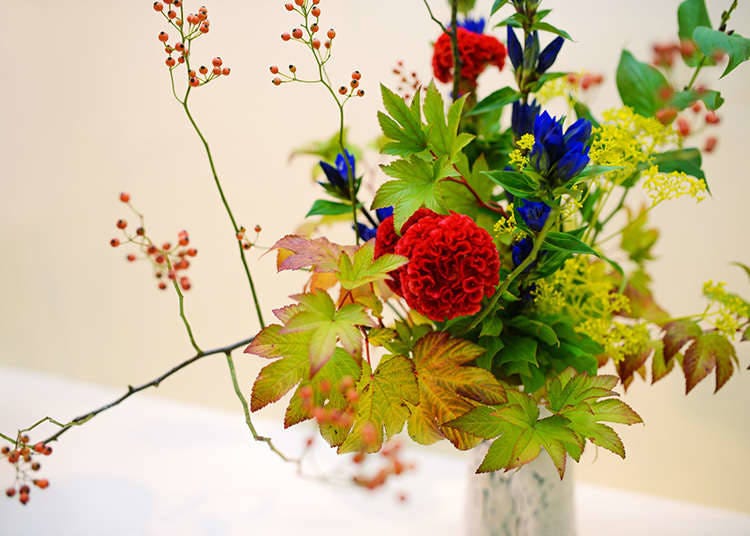 The art of cutting and arranging seasonal flowers, leaves and branches to admire their beauty. Contrary to flower arrangements which produce a voluminous work of plentiful flowers, in kado it is preferable to make spaces and express the season with few flowers.