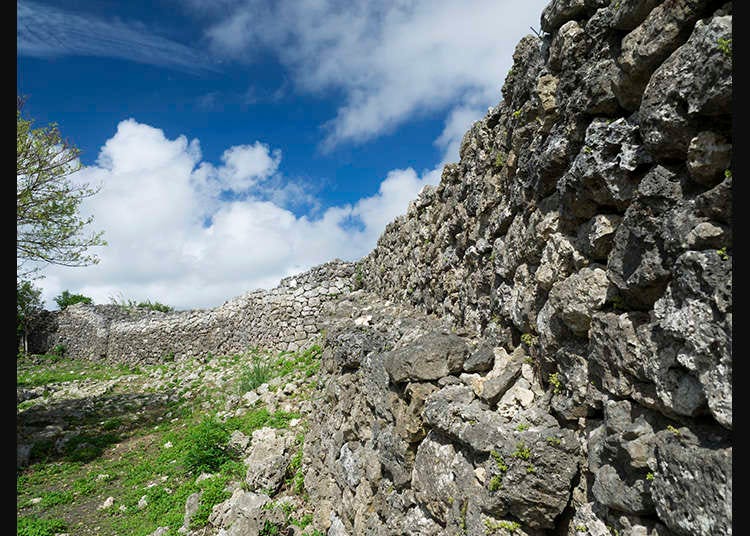 Japan’s long and rich history has brought forth much cultural uniqueness, many of which are known far and wide. One of the most popular examples of Japanese history might be the feudal lords and their samurai, living in castles and fortresses to oversee and protect their domain. While some have survived throughout the ages and can still be seen in all their splendor today, others fell victim to wars and time. Exploring ruins, however, can be just as exciting as visiting an intact castle, as it is left to the visitor to guess and imagine what the place had looked like in its glory days.

Look up establishments by Castle Ruins 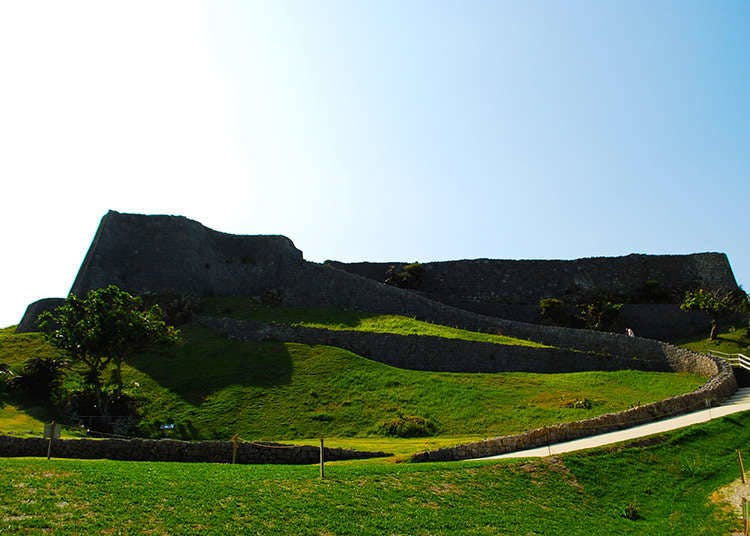 The word joseki refers to a place where a Japanese-style castle used to exist. While the word generally encompasses all castle ruins, nowadays, it is primarily used for three kinds of places: ruins of castles that do not have any typical landmarks such as castle towers, those that are now used as a park, and those where only the bare minimum of a structure remains.
These kind of ruins can be found all over Japan, stemming from all kinds of different times. Some are hundreds of years old and played an important part during the famous Warring States period, while others were built just before the Japanese Industrialization that ultimately rendered them useless.

How to Enjoy Castle Ruins 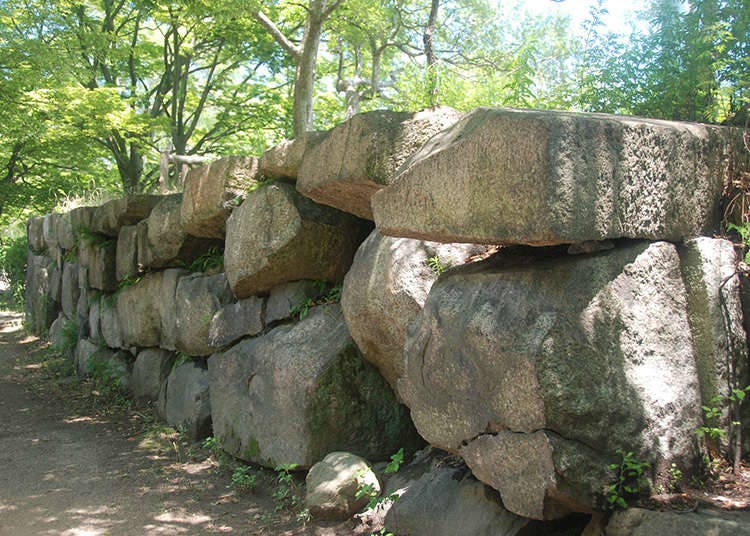 To fully enjoy a castle ruin like this, it is always helpful to have some basic knowledge about the characteristics and architecture of Japanese castles. The remaining stones, walls, and other features, withered by time and weather, lay bare the very nature of how the castle was constructed centuries ago, what kind of techniques were used for building, and in what manner the unique features of nature were incorporated in the design.
One of the most exciting things about exploring castle ruins is the fact that they hardly attract large crowds of sightseers; in fact, they are even hardly marked as a place of interest via sign or plaque. As such, one rather stumbles upon the remains instead of being guided to them, leaving the exploration of the grounds and remains entirely up to one’s own steps and imagination. Stone walls, for example, help getting an image of how large the castle grounds were, where the main entries were located and even how old the structure is.

Joseki-Koen: Taking a Walk through History 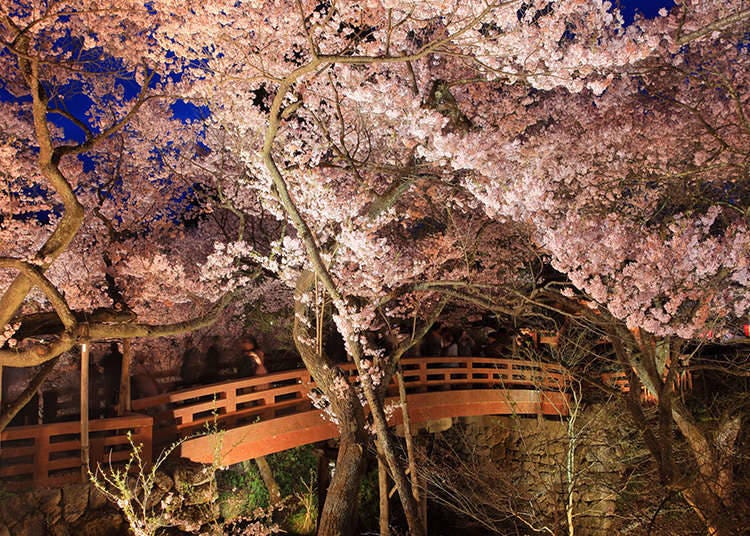 Certain ruins are called joseki-koen, meaning a public park built on the grounds of an old castle. This is a rather common thing as Japanese castles traditionally feature relatively large grounds, often slightly elevated and enclosed by walls – the perfect place for a lush garden or spacious park to stroll in. Even when the castle was still standing, the grounds often served as a place of relaxation and were designed with certain aesthetics in mind. Various trees, shrubbery, and flowers dye castle ruin parks in seasonal colors, unifying two very different things: the steadiness of nature and the perishability of humanity.
Just like the ruins themselves, these public parks vary greatly in how much of the castle is actually left. While certain places still feature bridges and towers from centuries ago, others are only identified as castle grounds by old walls and rocks, all but withered – every single park has its very own charm.

No Two Ruins are the Same 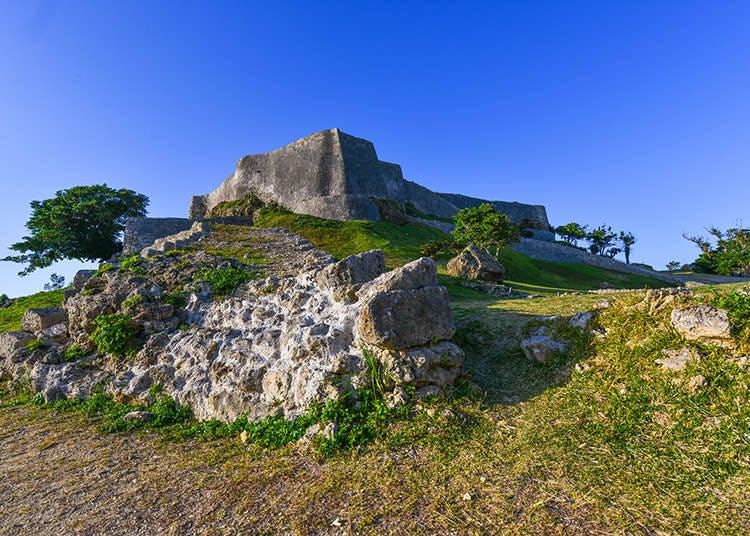 As mentioned before, the nature of the ruins differs not only greatly by how old it is and how well the structure is preserved but also by the very nature of the castle. Every region in Japan and every epoch had its very own architectural features and specifics – and those can still be discovered when paying a closer look to the ruins one is exploring. What kind of stone, what kind of building technique was used at the time of construction? What shape does the layout of the castle walls have, how many gates and towers did the castle feature?
These kind of questions open up a whole new perspective on not only the castle itself but also the time and people associated with it. No matter if your goal is to discover more about the feudal lord and inhabitants once populating a ruin or simply want to take a quiet, mesmerizing stroll through nature, castle ruins are a unique and fascinating gate to Japanese history.

Look up establishments by Castle Ruins
*This information is from the time of this article's publication.
*Prices and options mentioned are subject to change.
*Unless stated otherwise, all prices include tax.