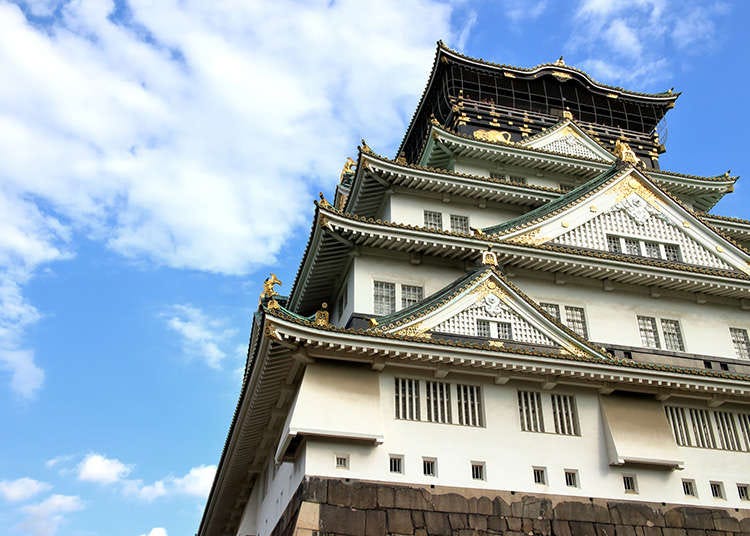 Japan wasn't always as peaceful as it is now. In olden times, feudal lords, called daimyo, protected their territory against enemy invaders by building strong fortresses, magnificent castles, and high defense walls. Let's take a look at the history and characteristics of these defenses.

Look up establishments by Castles

The Characteristics of Japanese Castles 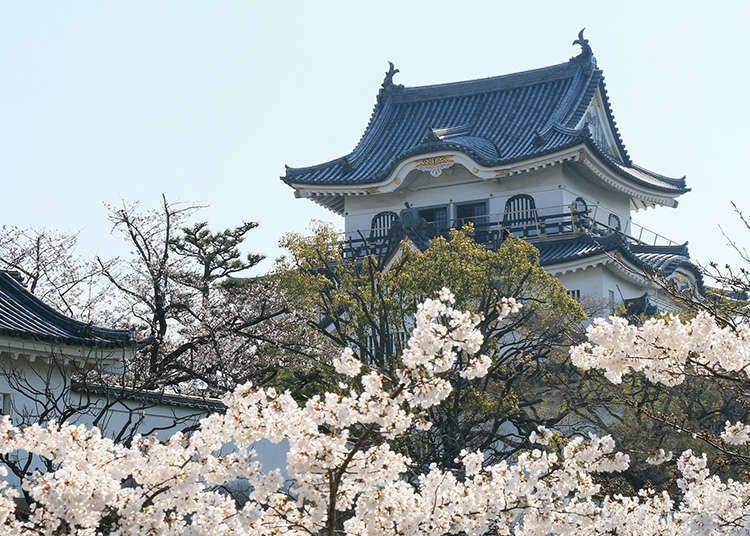 Japanese castle walls were constructed to encompass castles and towns. This was done to protect the territory and lives of the samurai class.

The Beauty of Japanese Castles 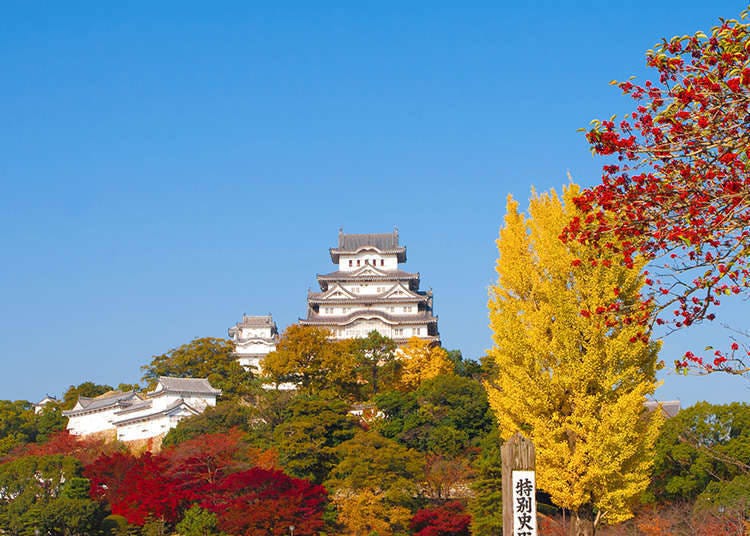 Originally, castles were mainly constructed on mountaintops to offer protection to the area. However, as their purpose changed from serving as a defense to becoming a symbol of status and power where public affairs were managed, they started being constructed on flatland areas also.

Did the Daimyo Live In The Castle? 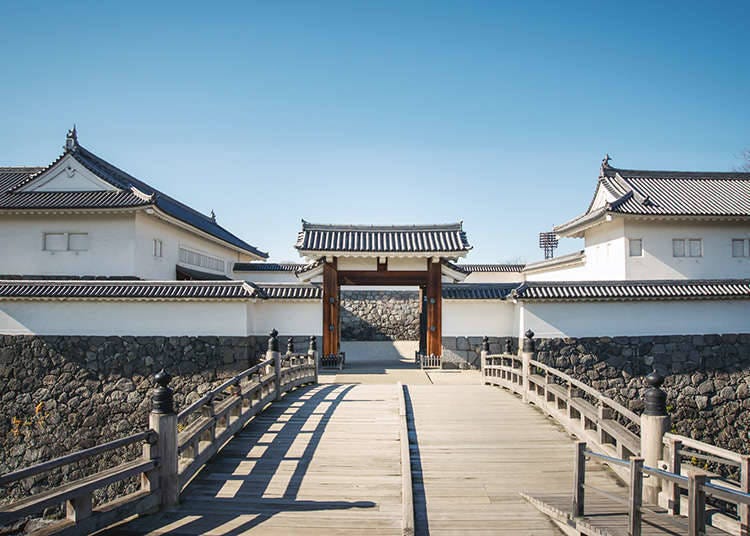 During times of intense warfare, castles were used as guard, and control towers were used to keep a very close eye on the war situation. When the country entered more peaceful times, however, they mainly fulfilled a symbolic role. The feudal lords used to live in a separated palace inside the castle walls. 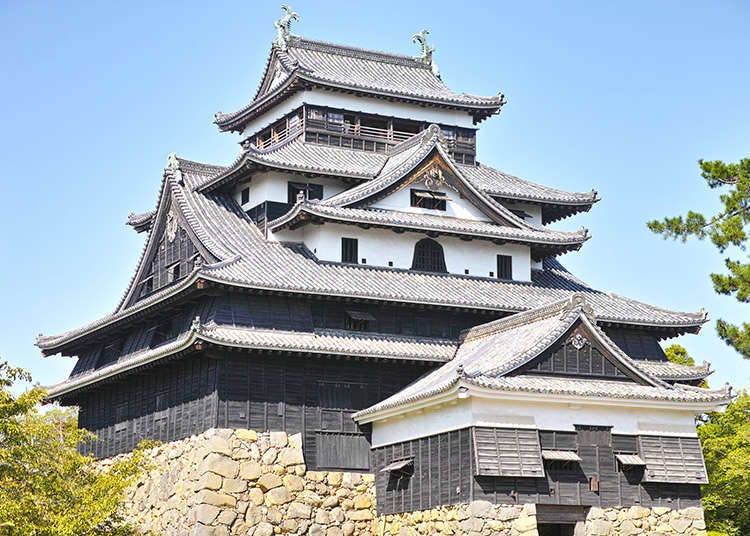 It is said that over twenty thousand castles have been constructed in all of Japan. But due to disasters such as wars and fires, as well as the impact from the government's castle demolition policy, there are only twelve castles that remain as they were at the time of their construction. Some of them have been designated as World Heritage Sites and National Treasures. 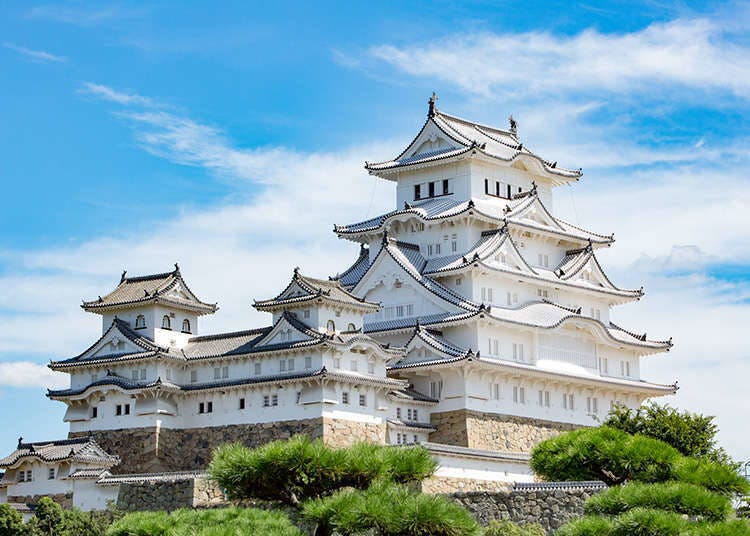 Himeji Castle is located in Hyogo Prefecture and it is one of the most famous castles in Japan. It's also known as Shirasagi-jo which literally translates to White Heron Castle, due to its beautiful shape resembling a white heron spreading its wings. In its 400 years of history, Himeji Castle has remained surprisingly intact despite any wars that have occurred. 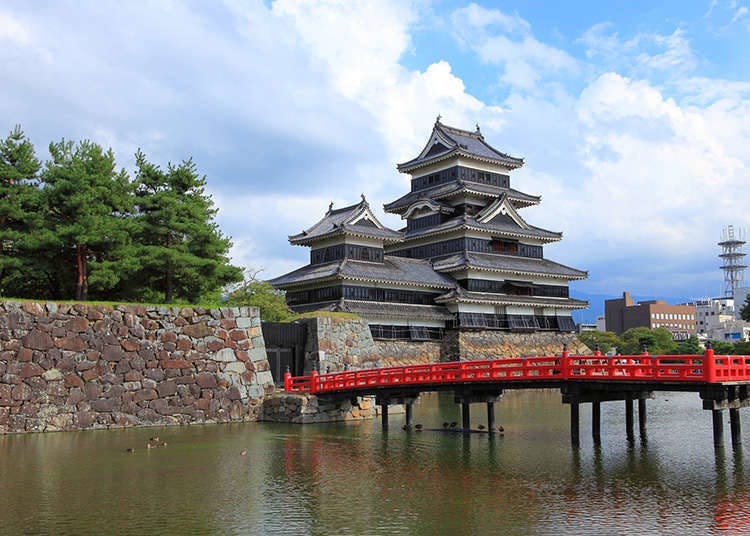 Matsumoto Castle is located in Nagano Prefecture. The general image of a castle tower, which is symbolic of any Japanese castle, is having white walls, but Matsumoto Castle is known for its characteristic black walls with few white areas. 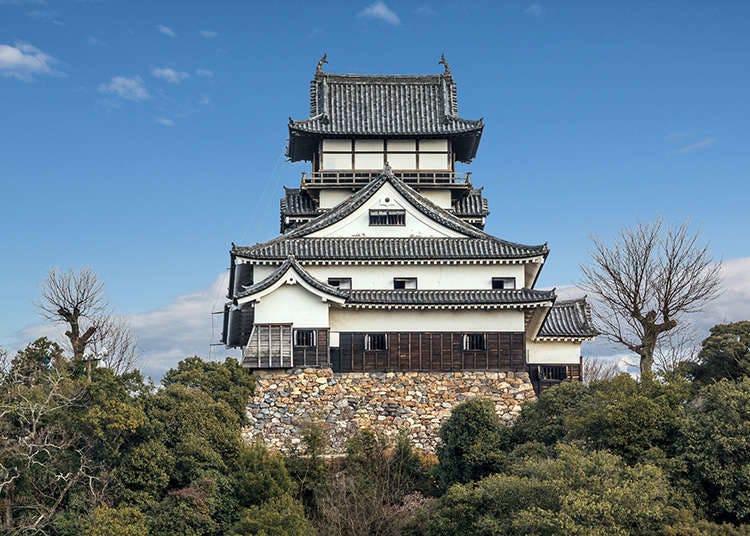 Inuyama Castle in Aichi Prefecture is a strong castle, protected by the cliffs behind it. It was built in 1537 and can look back on a history of over 500 years.

Look up establishments by Castles
*This information is from the time of this article's publication.
*Prices and options mentioned are subject to change.
*Unless stated otherwise, all prices include tax.