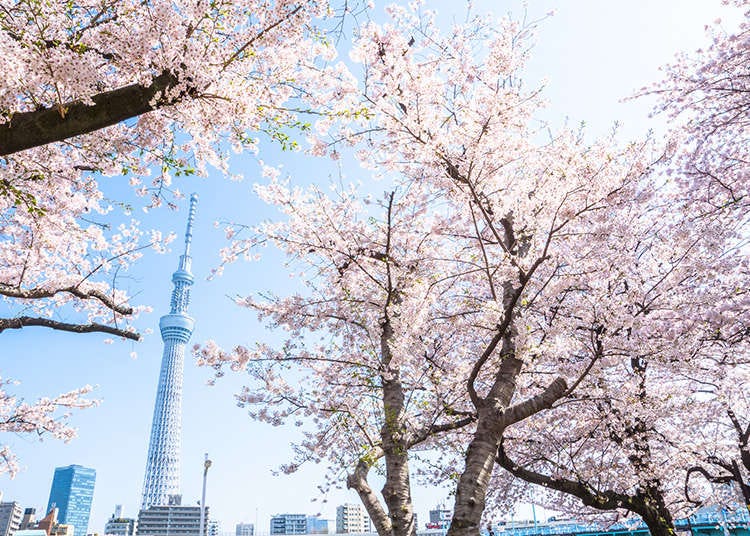 Japan’s four seasons have a great influence on both Japanese culture and day to day life. The transition from winter to summer is especially significant. Let’s take a look at the beautiful spring and its many festivals. 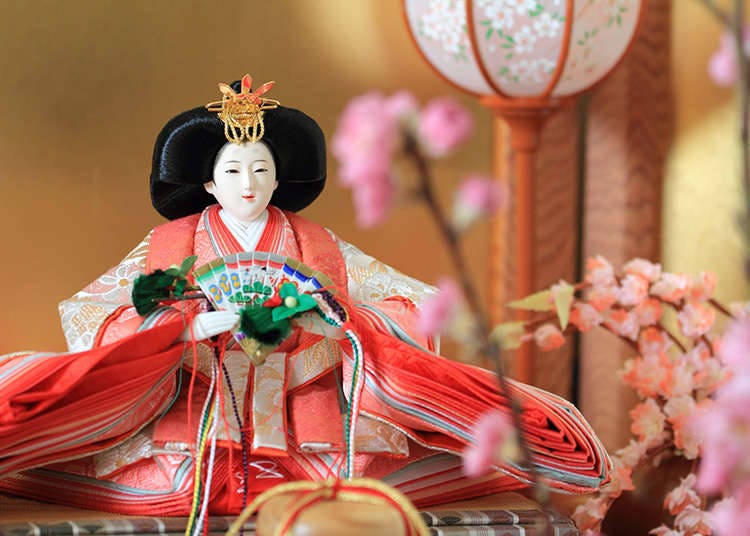 The 3rd of March marks the day of Hina Matsuri, also called the Doll’s Festival, a day to pray for the fortune and well-being of Japan’s girls. On this day, hina dolls are beautifully decorated and dressed in the garments that the aristocracy of the royal court used to wear, and people enjoy traditional sweets called hina-arare. The festival has its roots in the Edo period, when people let dolls made from straw float on a river to carry away any evil spirits. If the hina dolls are displayed longer than the 3rd of March, it is said that finding a daughter-in-law will be significantly harder!

The Season of Farewells and Beginnings 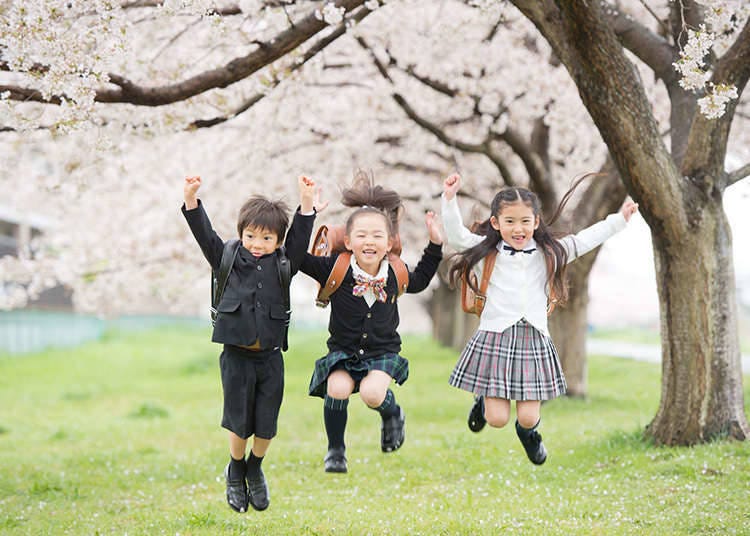 Generally, April marks both the ending and beginning of the fiscal year, as well as the school year. The majority of graduation ceremonies take place in March while entrance ceremonies are usually held in April. This is why specifically these two months, and of course spring as a whole, is often called the season of farewells and beginnings.

The Spring Flowers and Hanami 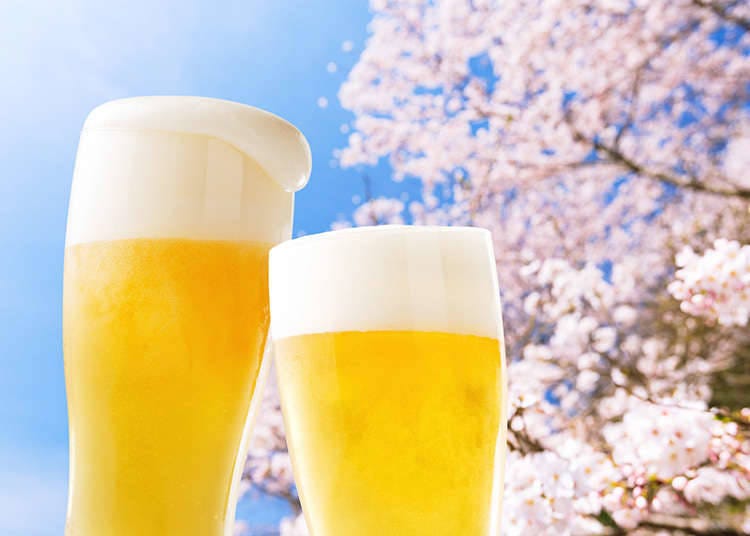 Spring is also the season of colors, as numerous flowers start to blossom throughout the season, such as the beautiful plum blossoms in early spring, as well as rape and wisteria flowers. A lot of people can be seen strolling through parks and enjoying both the colorful flowers, as well as the warmer temperatures.
Among the flowers to be admired, the cherry blossom is by far the most famous and enigmatic. Hanami, or cherry blossom viewing, is a national phenomenon, as people come to gather under cherry trees in full bloom to celebrate their fleeting beauty throughout April. These gatherings aren’t solemn watching events, however, but lively celebrations. People bring food, drinks, and their loved ones to enjoy a lively time underneath the falling petals. 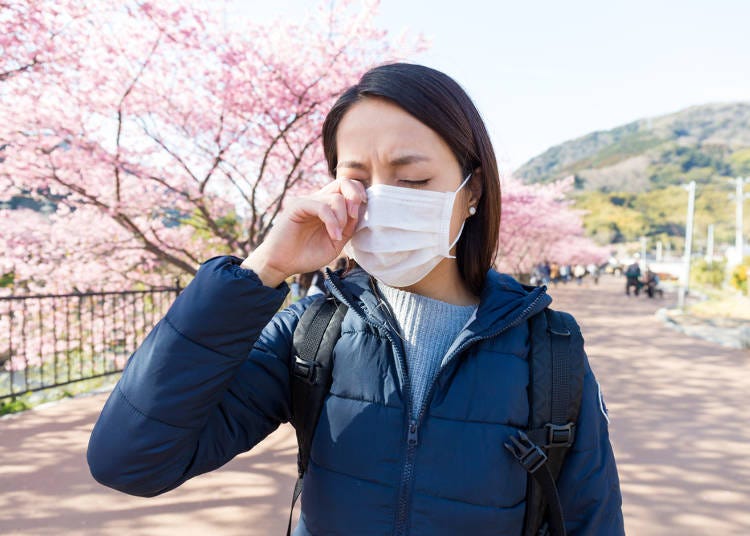 As beautiful as the blossoming flowers may be, they do have one very uncomfortable side effect: hay fever. Especially the Japanese cedar and the cypress, known as the main culprits of burning eyes, frequent sneezes, and running noses, among many other trees, flowers, and grasses. The majority of people react to the cedar, which is why it is in the focus of many hay fever reports every year. Blossoming between January and March, depending on the region, the most popular items at pharmacies are masks and hay fever medicine. 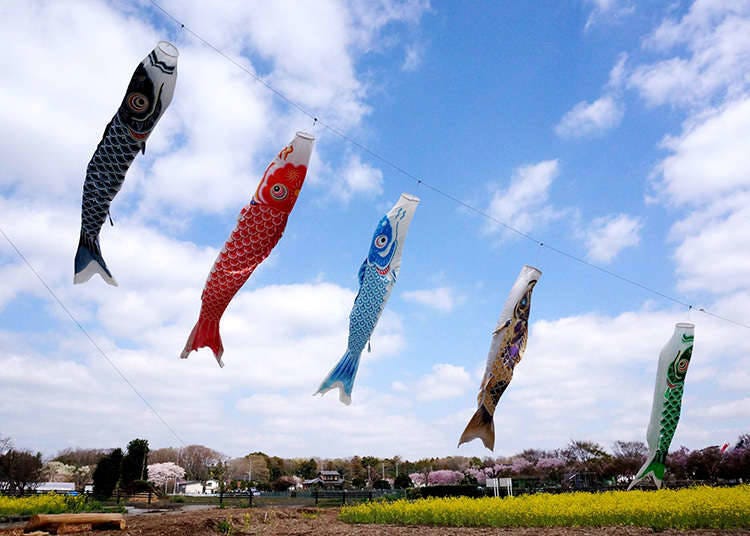 “Tango no Sekku,” a festival that was once called the Boy’s Festival but is now referred to as “Kodomo no Hi,” the Children’s Day. Taking place on the 5th of May, the festival is celebrated with various decorations, such as streamer carps and samurai dolls to pray for children all around to country to grow up healthy. 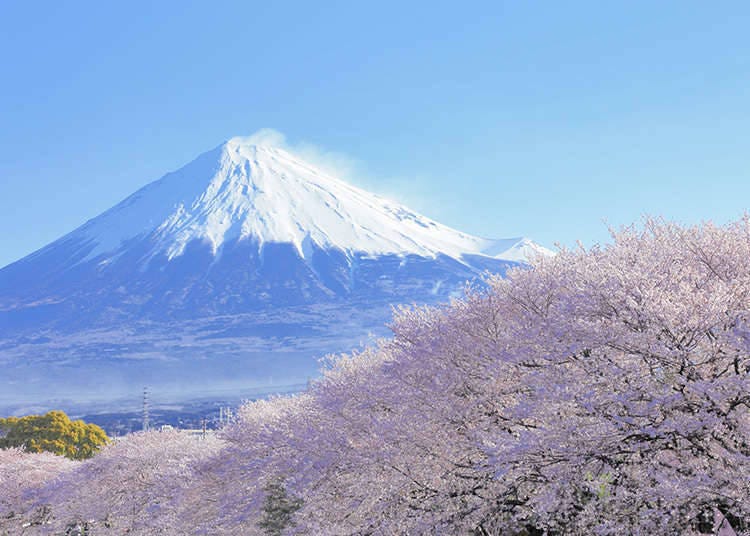 Between the end of April and early March is a holiday-studded week known as Golden Week with a whole handful of free days, one after another. April 29th is Showa Day, celebrating the birthday of Hirohito, the Showa Emperor, while the 3rd of May marks the Constitution Memorial Day. Greenery Day takes place on May 4th, and May 5th is the aforementioned Children’s Day. When there’s a so-called substitute holiday and a Sunday in between, Golden Week actually happens to be an entire week off. As many people use this time to travel, jammed highways and full trains are to be expected. Despite the holiday-hungry crowds enjoying their days off, these days are also filled with various fun festivals and events.