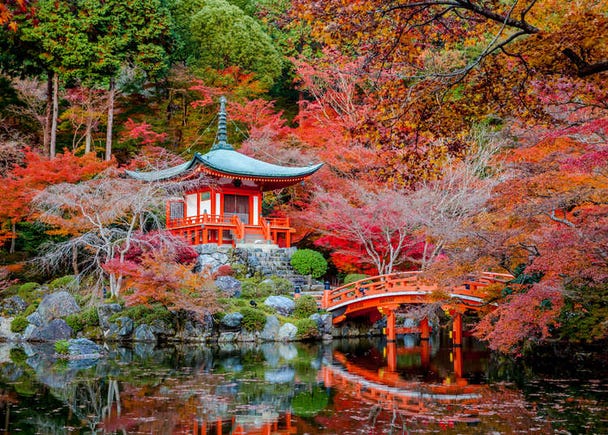 Japanese gardens combine elements of nature - plants, water and rocks - into a tranquil setting conducive to meditation. The result is often a magical setting alight with visual poetry, and punctuated by symbolism. Here we introduce the historical backgrounds and major architectural styles of Japanese gardens. 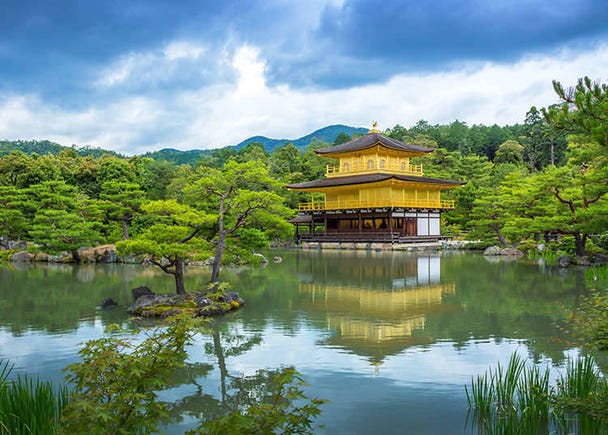 It is said that the first formal Japanese garden was created more than 1,000 years ago, during a time when lush, ornate gardens were popular and many were built by those in power.

Later on in time, as visual aesthetic was contemplated through different materials and designs, plainer gardens were designed, their layouts and selected materials depicting different relationships with nature. 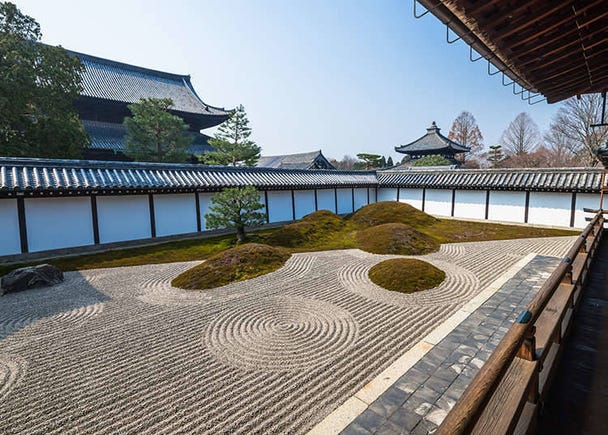 This type of Japanese garden depicts the ocean through composed arrangements of sand, stones and rocks - without any use of water - to express abstract landscapes which is even referred to as something beyond nature. Waves and other patterns are carefully drawn on the ground covered with sand and pebbles to maintain the atmosphere. It is often meant to be appreciated from the room inside. 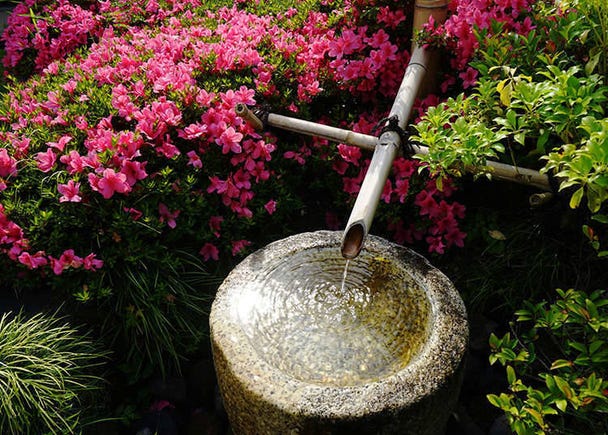 Tea gardens, also called roji (in Japanese kanji, it means an open field), were the basic model for later garden design. A tea garden is built in a space where the view can be enjoyed from the tea room inside. The sizes and forms of stepping-stones set on the ground are one of its characteristics.

While visually they may not appear as gorgeous as other garden styles, they nevertheless have a certain soothing allure. Plants and flowers with strong fragrance are avoided at tea gardens, so that they will not interfere with tea masters and their precious visitors, who would instead enjoy the aroma of flowers carefully arranged in tea rooms. 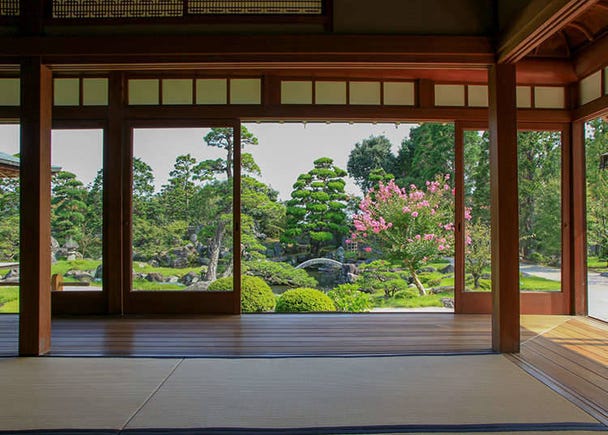 Shoin-zukuri gardens (architectural style developed in the 14th century) were built outside residences of samurai and other military families. The view of the garden from within the house was delicately designed. 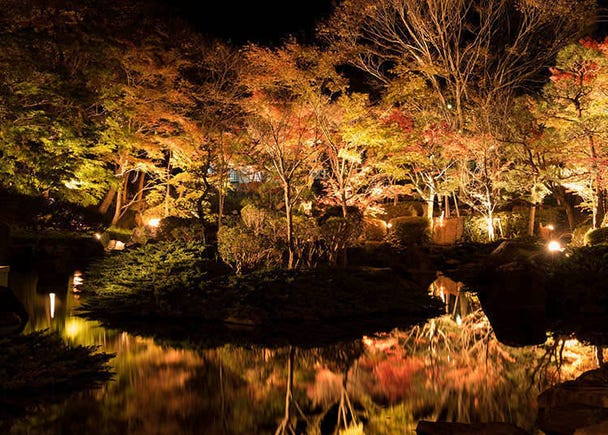 A more modern trend in certain gardens in Japan is to host illuminations after dark. Many are open to the public for a few hours after dusk settles, and usually in a particular season or occasion. Often these occasions coincide with a particular flower or tree, such as cherry blossoms in the spring or red/yellow leaves in the autumn, so that visitors can appreciate the scene in a manner different from during daylight.