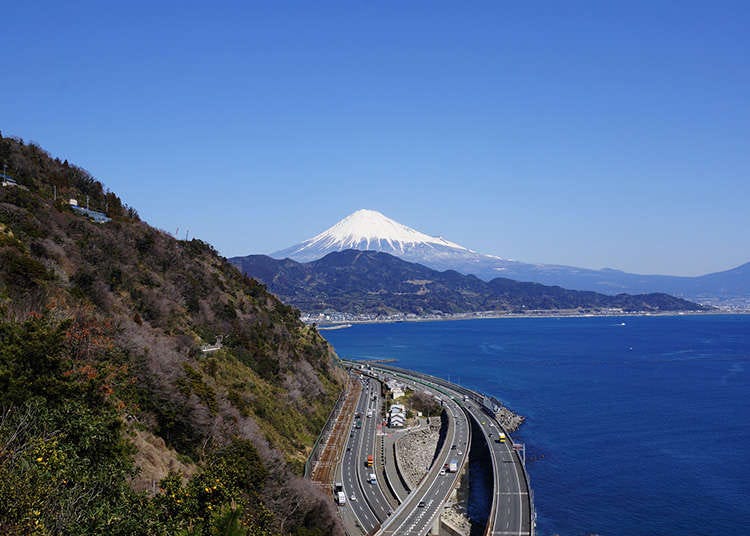 There are many differences in customs and lifestyles in Japan compared to other countries. Let's look at those in details. 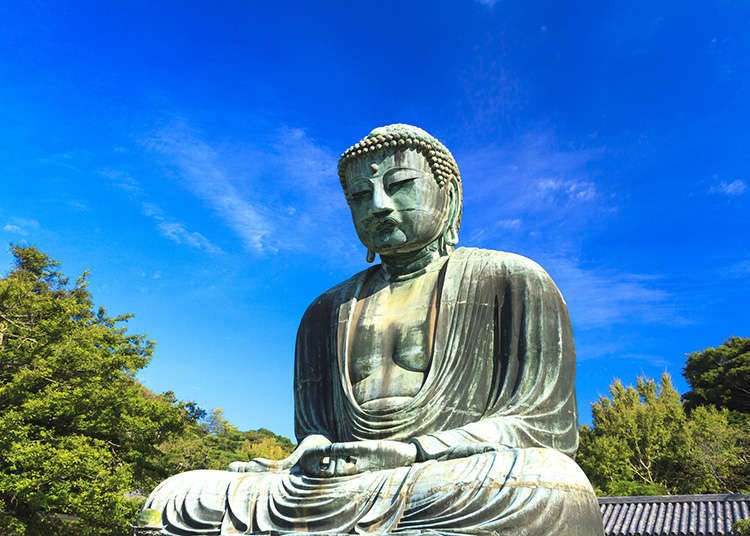 The Japanese are known not to be so deeply attached to one religion. It is very normal in japan to visit a Shinto shrine to make a wish and a Buddhist temple for someone's grave, and to display a Christmas tree for Christmas. 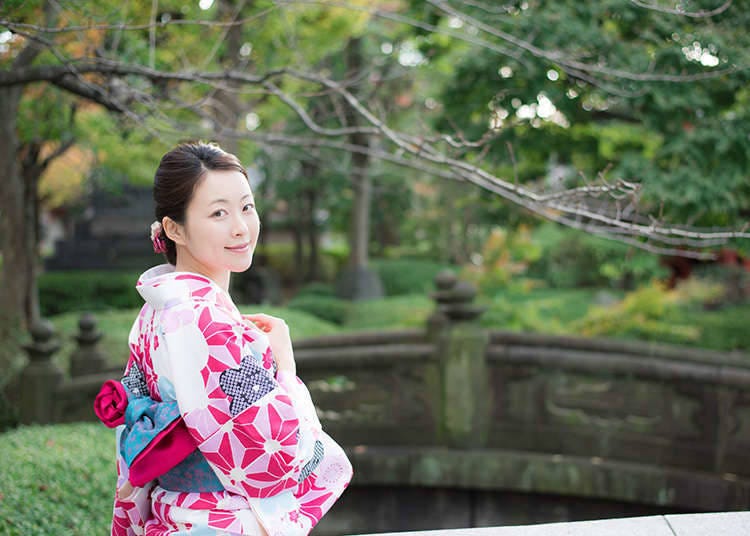 Almost no one in Japan wears a kimono in daily lives, although kimono used to be the daily clothes in old days. People in Japan usually wear Western clothes now. 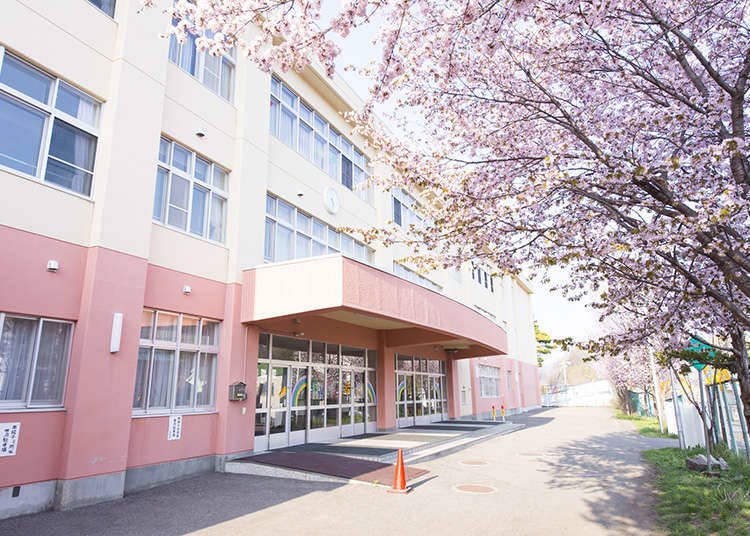 Japanese compulsory education consists of six years in an elementary school and three years in a junior high school (nine years in total). Later on, many move on to study at high school for three years or vocational college for four years and then four-year university or two-year junior college is waiting. New term starts from April and graduation ceremony is held in March. 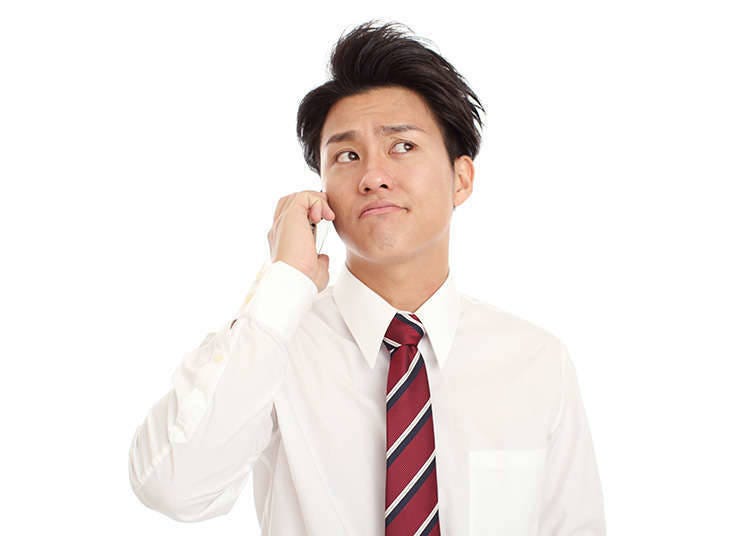 The official language of Japan is Japanese. Japanese people learn English during compulsory education, however, many of them are not good at actual conversation with foreigners. It is hard for them to show a direction in English. 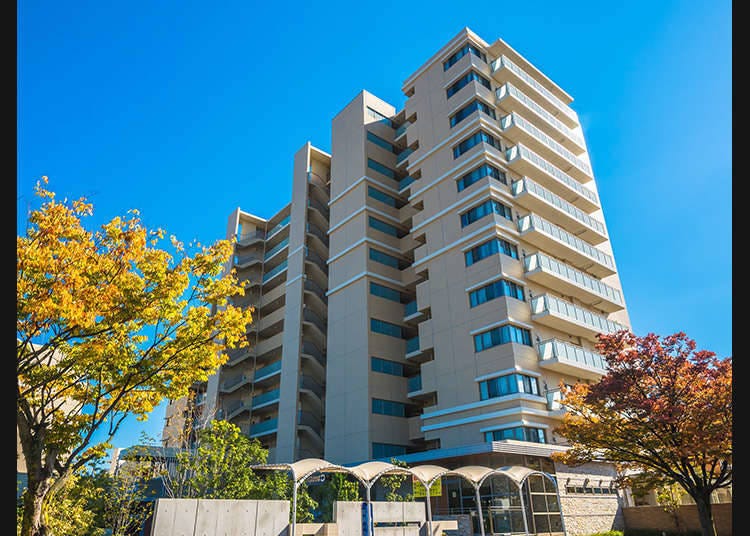 Because habitable area in Japan is rather small considering its population, a large part of people live in an apartment or flat especially in urban areas like Tokyo and Osaka. Most apartments in town are expensive to rent and dealt with very high price in the real estate market. Less Japanese people live in an authentic Japanese style house in around city area, however, you may be able to see such houses in suburbs or country sides.