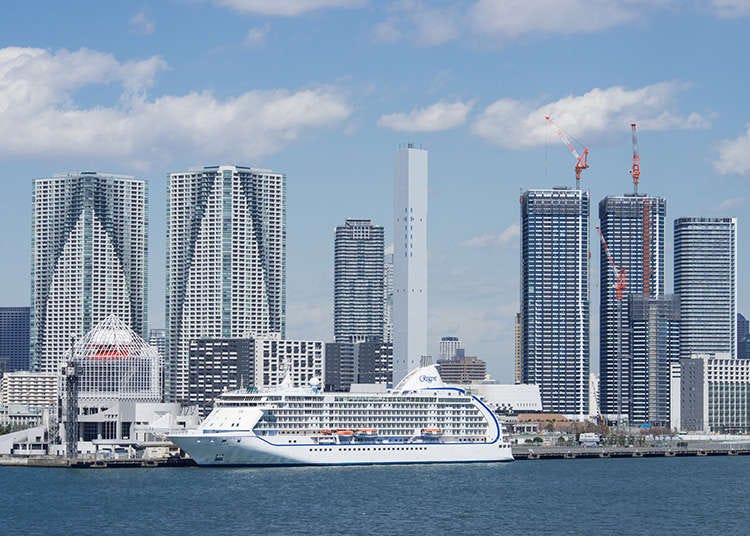 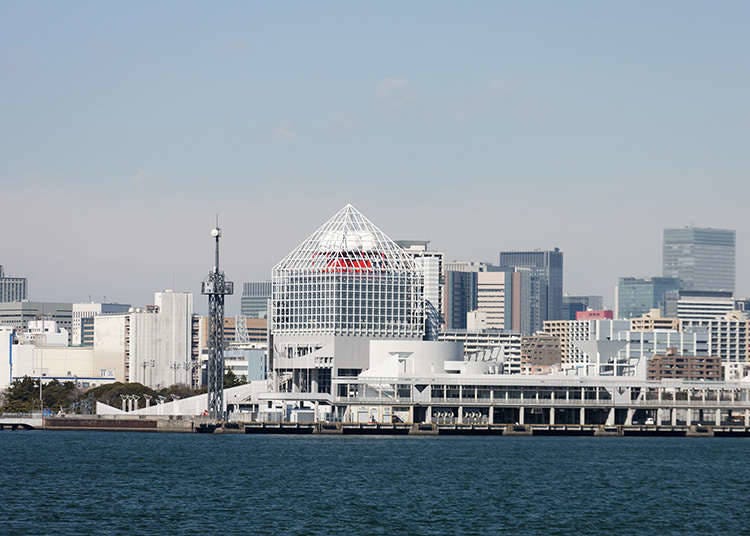 This terminal was built to celebrate the 50th anniversary of the opening of the Port of Tokyo in 1991. It is one of Tokyo’s gateways to the sea, welcoming both domestic and international luxury cruise ships. It has six floors, with the immigration and resting area on the second and an observation deck on the third floor. Since there is no restaurant but only vending machines for beverage and snacks at the moment, we warmly recommend to buy some food before boarding. It is easy to get to the terminal from Ginza and Tsukiji by taxi, taking only about fifteen minutes. 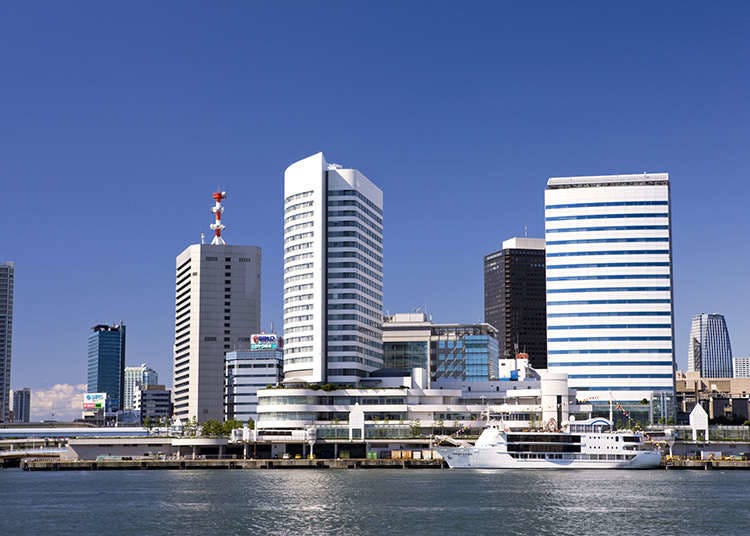 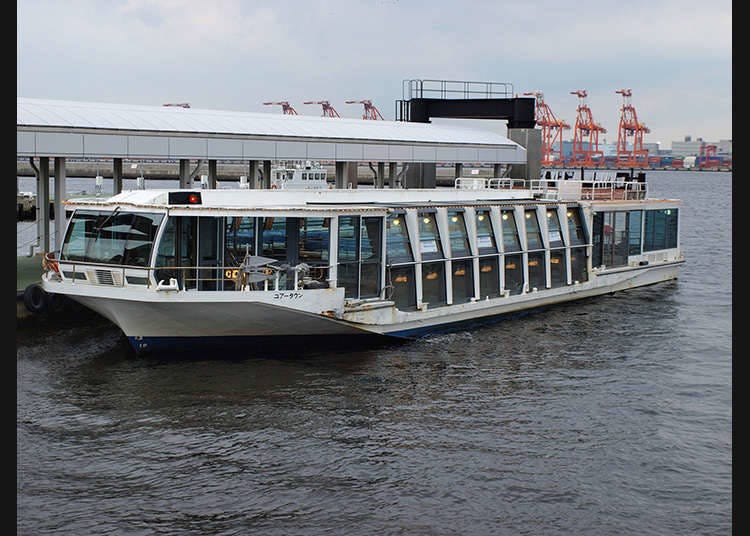 The terminal first started operating in April 1996. Usually closed, it opens only for ships to dock or with a prior reservation. It is located near Odaiba, a popular area among tourists, and is close to The Museum of Maritime Science, The Oedo Onsen Monogatari Spa, and the National Museum of Emerging Science and Innovation, also called the Miraikan. 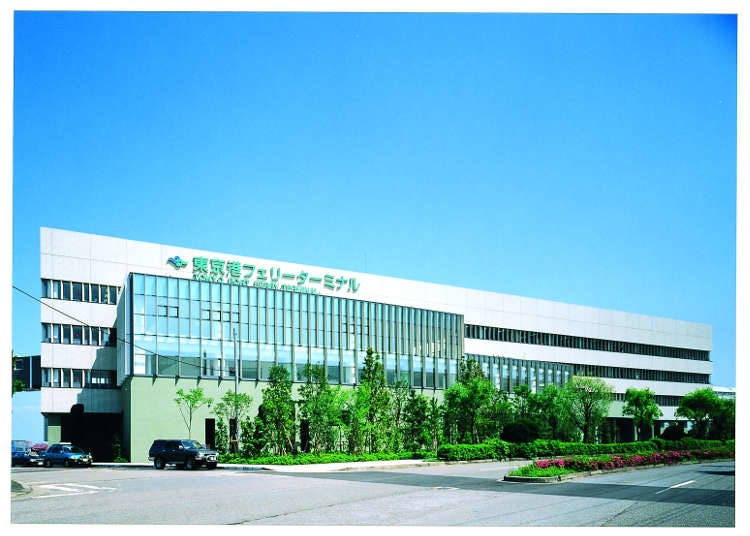 This terminal is built for car ferries to connect Tokushima Port in Shikoku and Mojiko port in Kyushu, and very easy to access from Odaiba. The building has four floors, with the entrance on the first floor, the ticket counter on second, and the waiting lobby on the third floor. 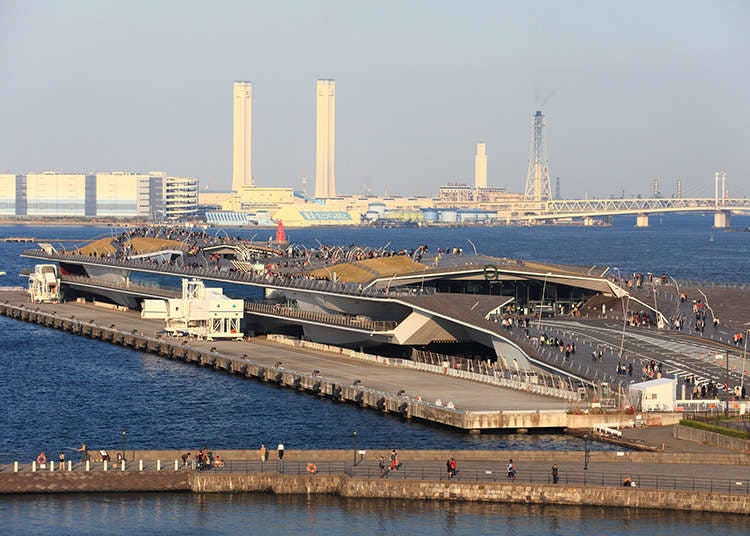 This terminal is located in Yokohama, the second-largest city in Japan, right after Tokyo. Many large international cruise ships arrive at this terminal, a two story building with a rooftop observation deck and various restaurants and cafes. Some sightseeing spots such as Yamashita Park and Yokohama China Town are just a short walk away.