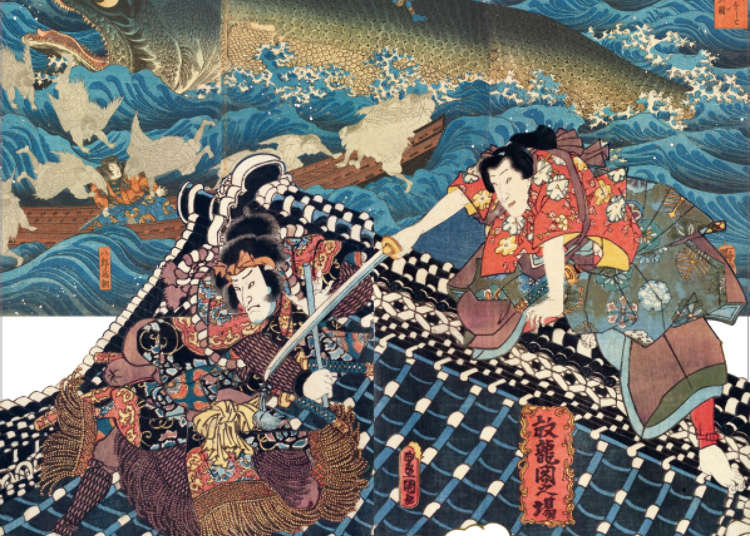 There's hardly a better way to escape Tokyo's summer heat and rainy season than fleeing to a nice, cool museum to bathe yourself in art. From ancient Japanese art to modern photography and the magic of Disney, let's take a look at Tokyo's must-see exhibitions in June & July!

Warriors Based on Novels of Kyokutei Bakin 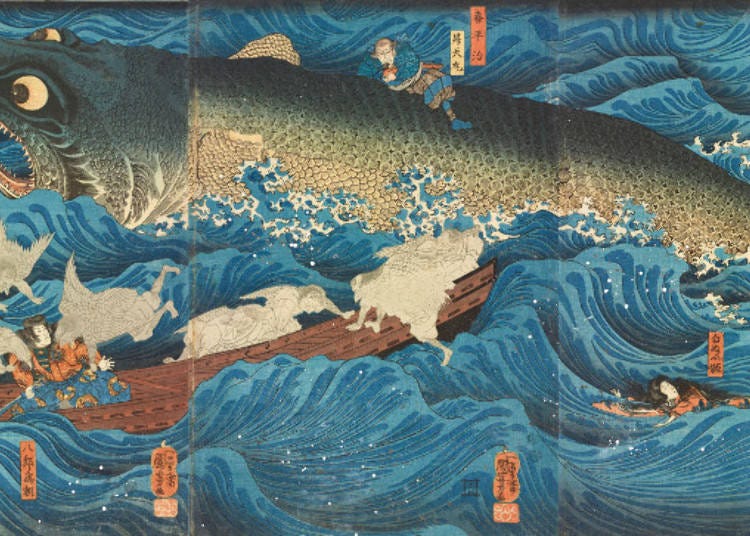 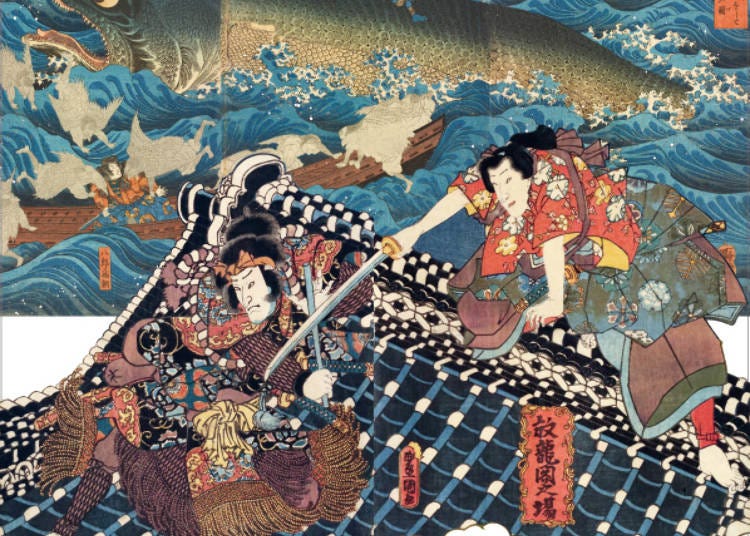 Kyokutei Bakin is one of Japan's most famous writers of the Edo period. His masterpiece is Nanso Satomi Hakkenden, often called "The Eight Dog Chronicles" in English. His work, along with many others, have gone far beyond their original medium over time, with many being adapted to kabuki performances or even anime. To honor Kyokutei Bakin's 250th birthday, the Ota Memorial Museum of Art hosts an exhibition of ukiyo-e works that are all about the author's novels.
Masters of the Japanese woodblock print art such as Utagawa Kuniyoshi and Kunisada created numerous beautiful works about Kyokutei Bakin's novels, bringing the colorful world and warriors of the writer to life in their very own way. Experience a piece of creative Japanese history at the Warriors Based on Novels of Kyokutei Bakin exhibition. 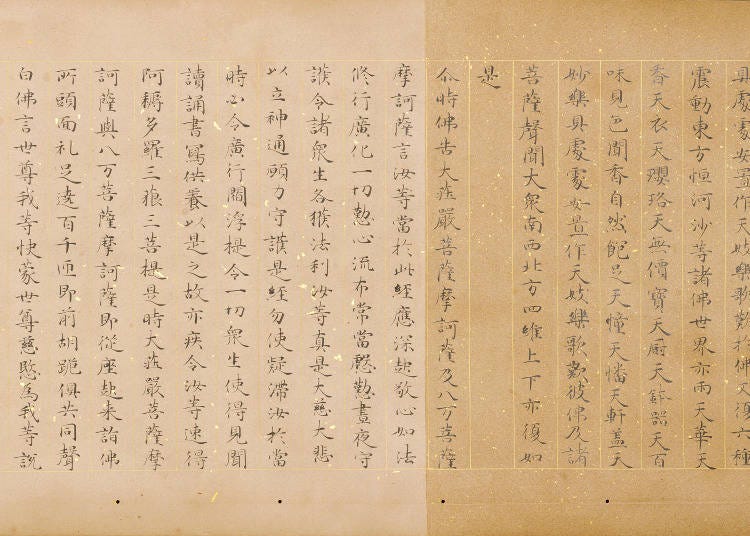 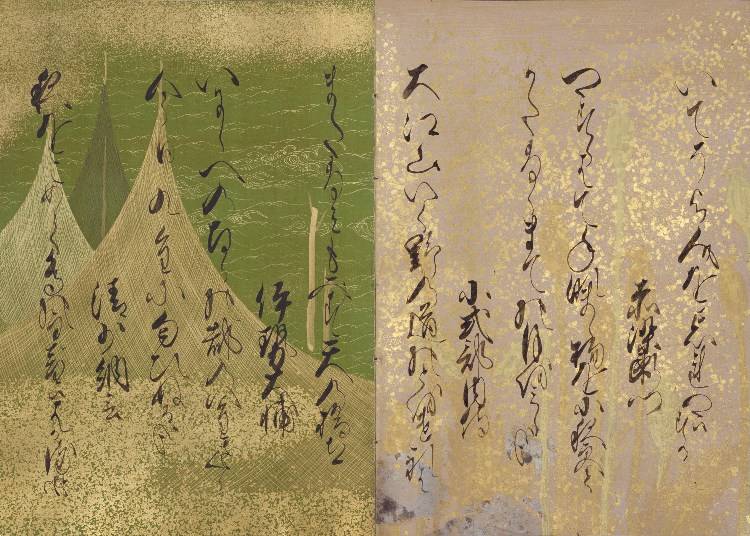 This intriguing exhibition called Technique and Expression in Japanese Traditional Art: Decorated Paper seeks to tear down the barrier of Japanese art often being labeled as rather inaccessible. It is the second exhibition of the series and this time, all eyes are on Japanese decorated paper.
Since ancient times, Japanese writing paper has been decorated with unique techniques, making use of the technology of the time, often the same ones that apply to paintings and prints. What may sound unspectacular at first is actually a world full of intriguing and beautiful designs, allowing you to explore the elegance and appeal of old Japanese books and scrolls. It doesn't matter whether you can read the calligraphy or not - many a Japanese struggles with it just as much. Just let yourself be inspired by the intricate paper decorations. 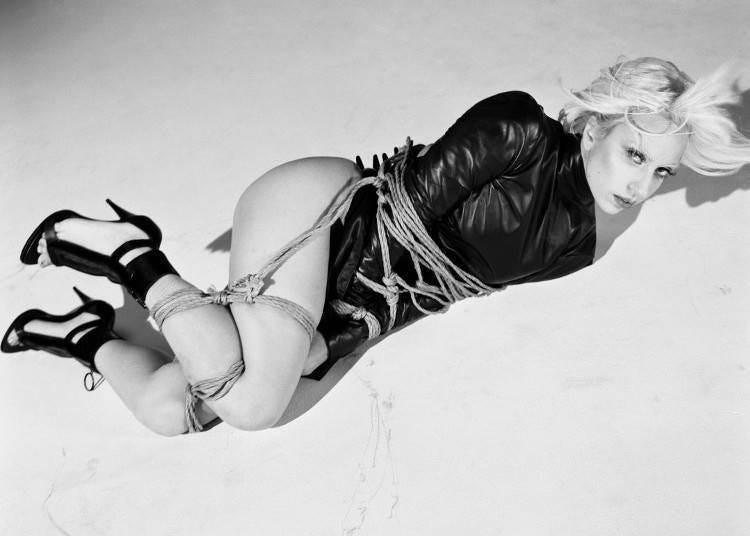 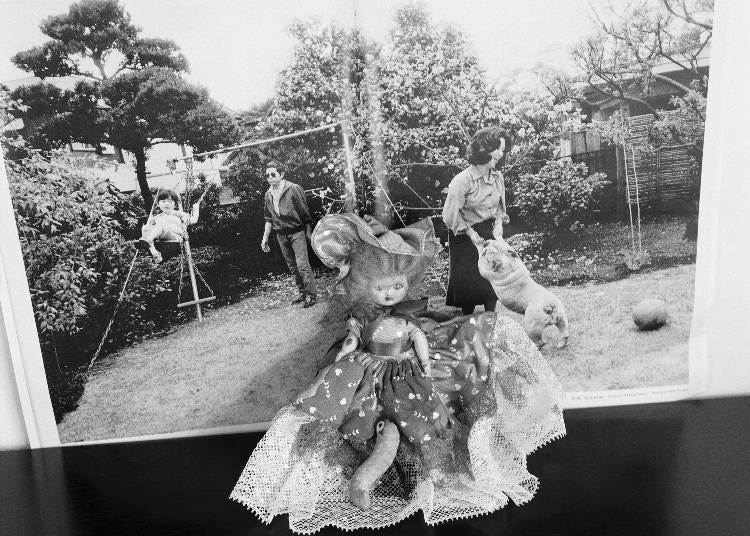 Tombeau Tokyo is an exhibition that celebrates one of Japan's most representative photographers, Nobuyoshi Araki. Shown for the first time in Japan, the selection is named after his latest project - Tombeau Tokyo reflects on 50 years of creative work. The photos that make up the exhibition are selected by the master photographer himself and come from France's Guimet Museum, boasting Europe's largest collection of Asian art. Tombeau Tokyo features Nobuyoshi Araki's favorite photographies from the Edo to the Meiji period, as well as both new and classic choice works from the artist himself.
The extraordinaire exhibition takes place in the Chanel Nexus Hall in Ginza and is completely free to enter, so there really is no excuse not to go and be enchanted by one of Japan's most prominent photographers.

The Art of Disney - Breathing Life into Cinderella, Arielle, and Co. 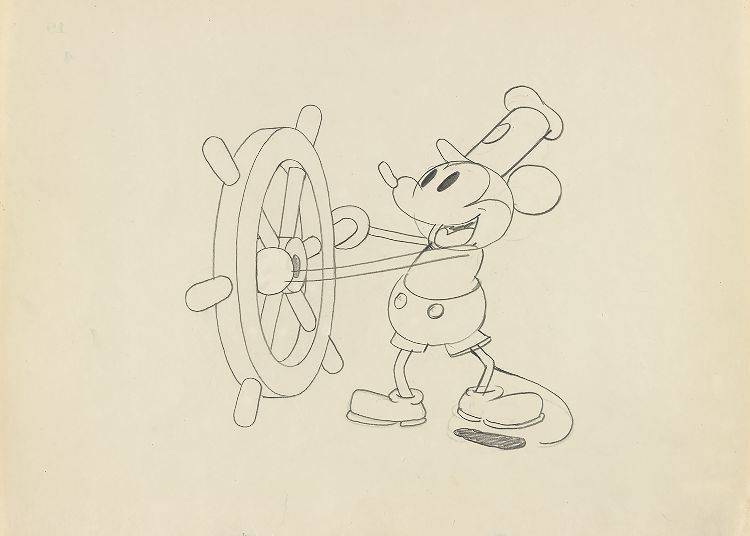 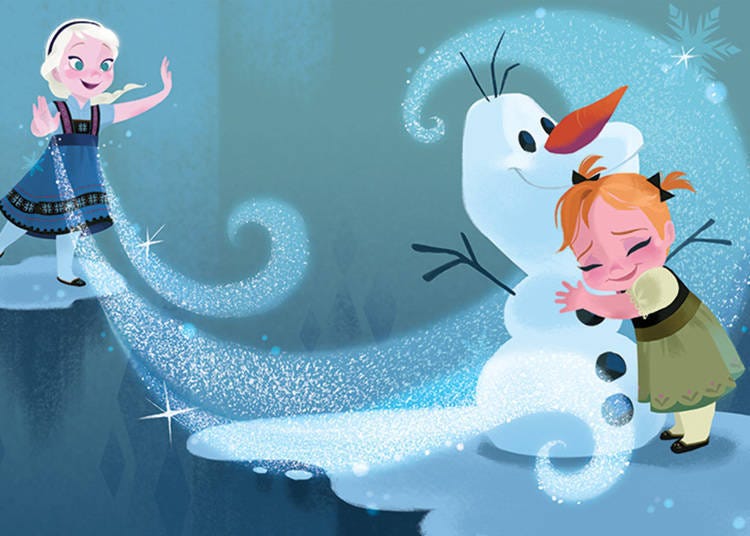 Around 500 original drawings, sketches, and concept art showcases the magical history of Disney, carefully selected by the curators to illustrate how a Disney animation comes to life.
The Art of Disney exhibition was already held twice in Japan, but this time, many works are shown for the very first time to Japanese visitors. From the earliest cartoons that Walt Disney created around 90 years ago to the studio's latest masterpiece Moana, look forward to a colorful and magical journey through the history of Disney.
The original sketches of Mickey Mouse look so delicate and detailed, it's hard to imagine that they are that old. Explore the animation technology of each era and discover how the many faces of Disney came to life - this exhibition is a must-see for not only Disney fans, but anyone who wants some magic in their life!

※Children and teenagers pay 1,100 yen on Saturdays only.