HOME Tokyo and Surroundings Tokyo Ueno 'Japanese Are Such Perfectionists!' 8 Weird Japanese Customs That These Foreign Visitors Couldn't Get Used To 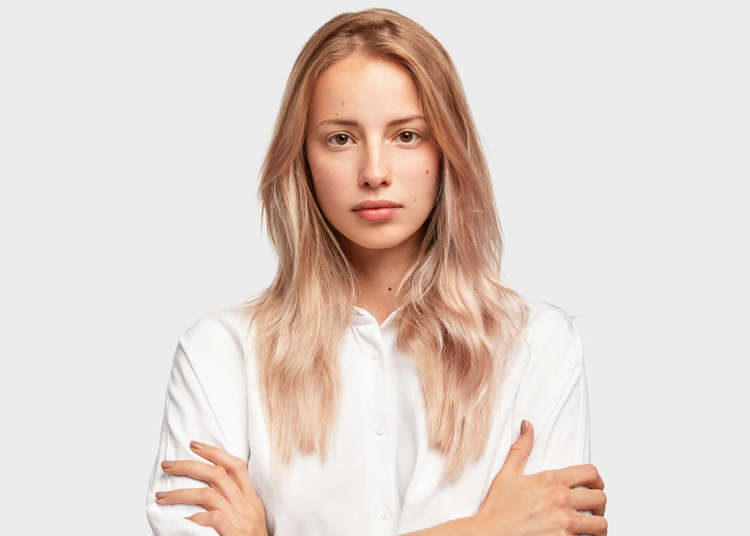 'Japanese Are Such Perfectionists!' 8 Weird Japanese Customs That These Foreign Visitors Couldn't Get Used To

From an outsider’s point of view, Japan is home to many unique customs and traditions. Though it may seem natural to the Japanese, to those from other countries with different upbringings and values, many aren’t able to understand or get used to some of these customs. In general, which customs and traditions do they find the most inconvenient or hardest to get into to?

We heard from some foreign visitors about customs in Japan they just haven't got the hang of, and about their thoughts about the traditions here.

(The opinions below belong to the respondents)

Getting into the hot spring naked with people I don’t even know..! 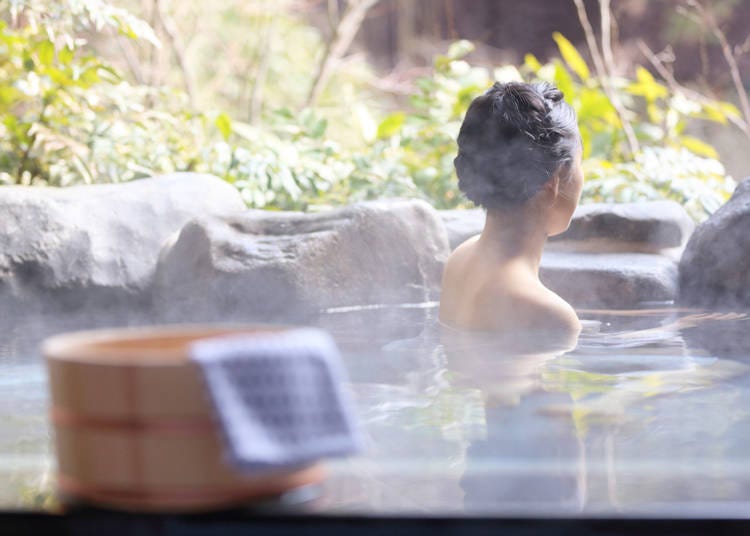 “I cannot get used to using the hot spring or public baths with people I don’t know. We don’t have such a practice back in Indonesia…” (Indonesia, 20s, female)

“Indeed, I find myself disliking getting naked with other people. When my parents came to Japan, they would use the hot springs in the evening when no one else was around.” (France, 40s, male)

The hot springs and public baths are one of the truly traditional Japanese experiences. However, the idea of having to go in nude with many other people is a hurdle that many foreign visitors continue to face. Though this is a custom that has been handed down from long ago, it can be said to be quite a daring one. 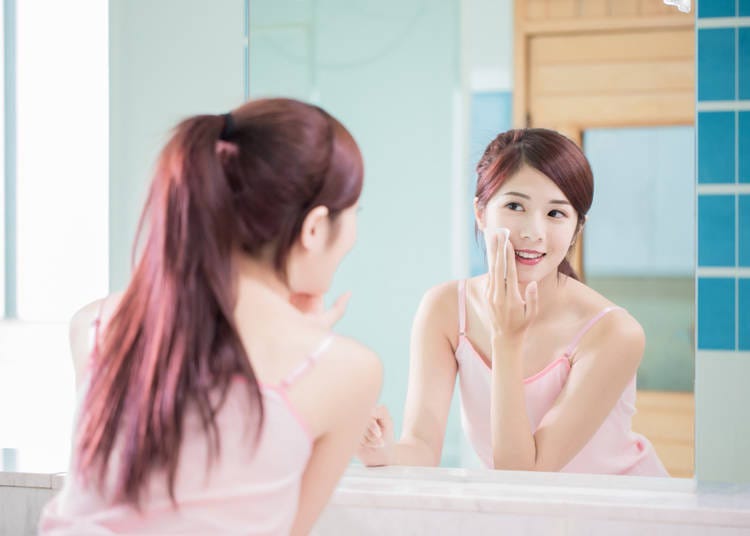 “Even when they’re just going out for a short while, the Japanese make sure to dress properly, don’t they? As you can’t give off an unsightly appearance, it’s quite troublesome. Besides this, there are lots of unspoken rules regarding tattoos and hair color, it’s strict.” (USA, female, 20s)

For the Japanese who have been brought up in schools with rules that decide things like hair color and accessories, such unspoken expectations are only natural. Especially to western countries such as the USA, it can seem quite strict. With rules such as business manners dictating how even adults should behave, it can feel suffocating. With the rise of the business casual movement, the rules have been loosened somewhat, though it still leaves quite a strict impression.

The rules for job interviews are so strict! 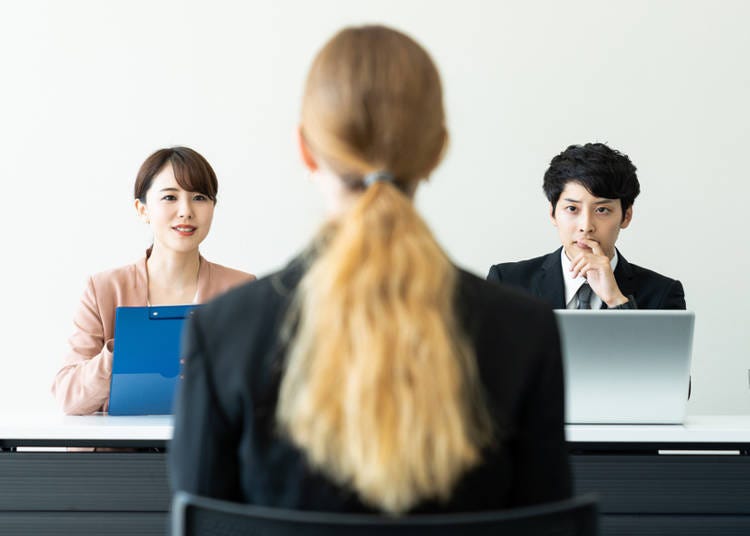 “When I was on an exchange programme in Japan, I went for so many interviews in order to get an internship, it was tough. Though the school taught us about how to handle interviews, there are so many things to learn, like how to greet, and what to say first. It was really difficult!” (USA, 20s, male)

These are some of the opinions about business manners. During interviews, the things to say and do have a pre-determined form and structure to them, and it’s difficult even for the Japanese. It’s no surprise that foreign visitors are struggling with them too. Though Japanese language schools do take care to teach interview and business manners properly, it’s still tough on the students.

The "chourei" (morning announcements) were unexpected! 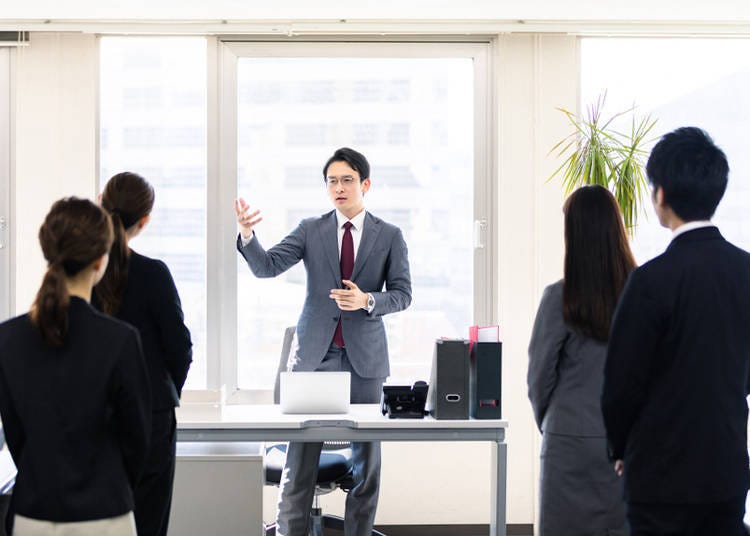 “When I was doing part time work in Japan, there would always be a chourei (morning greeting). I don’t think there’s such a thing in Europe or America. It’s really amazing, how everyone greets and replies… You have to do it seriously, but I can’t help buy smile when I do it.” (France, 40s, male)

The morning greeting, also called chоrei, raises everyone’s spirits before the start of the work day, with a “Good morning!” and “We look forward to working together!” And as is expected of a uniquely Japanese concept, foreign visitors find it quite unfamiliar. 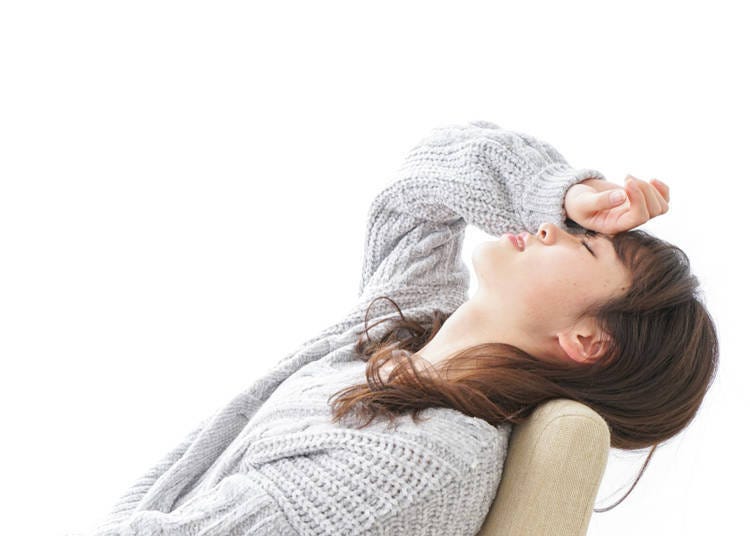 “In Japan, no matter what, they always make sure to do things perfectly. Though there are good points as well, there are too many rules and things to decide... Honestly speaking, I don’t think I could continue working like this for very long, haha!” (France, 20s, male)

“One of the good things about Japan is that they’ll make sure that everything is planned and decided on, and everyone follows the time and rules properly. However, there are cons to that as well. It’s too stifling. If things that have been decided upon get changed, there are people who will get angry. They’re stricter than non-Japanese on this aspect. I think it’ll be good if they can be a little more relaxed and casual.” (Spain, 40s, female)

Though it’s a good point of the Japanese to follow the timings and rules properly, their ability to make decisions on their own and react to changes is weak. In the current times, it’s necessary to be more flexible and adaptive to change.

Rush hour is a nightmare! 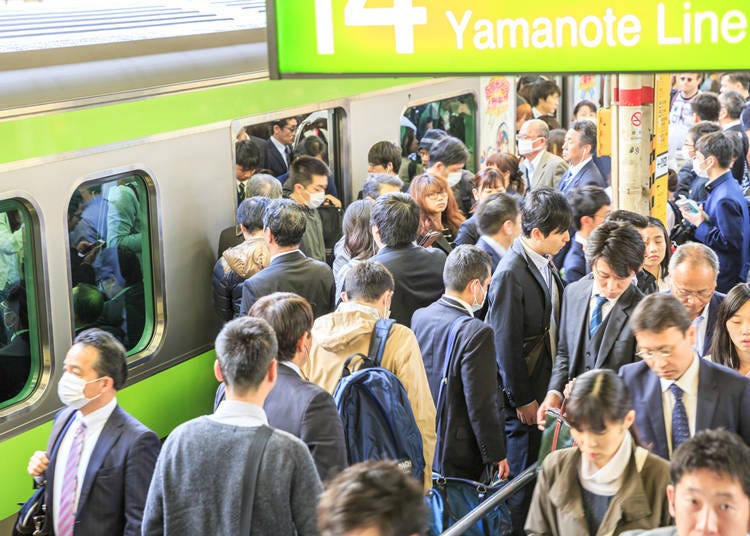 “When riding a completely full train, everyone keeps pushing and jostling to get on the train, even when it’s pretty much impossible to board, and alighting is also a huge struggle. I simply can’t get used to it. Though it’s incredible that they can continue boarding the train in such crowded conditions, I don’t understand why they insist on trying to board the train when it’s obvious that it’s completely packed!” (France, male, 20s)

This is another common sight in Japan in the morning, the rush hour. Even the Tokyo rush hour is difficult for the Japanese to bear. Though all this is done in the name of being on time for work, for non-Japanese, it seems like overkill. It’s best to leave for work with some time to spare.

So many Japanese people are too shy to speak English! 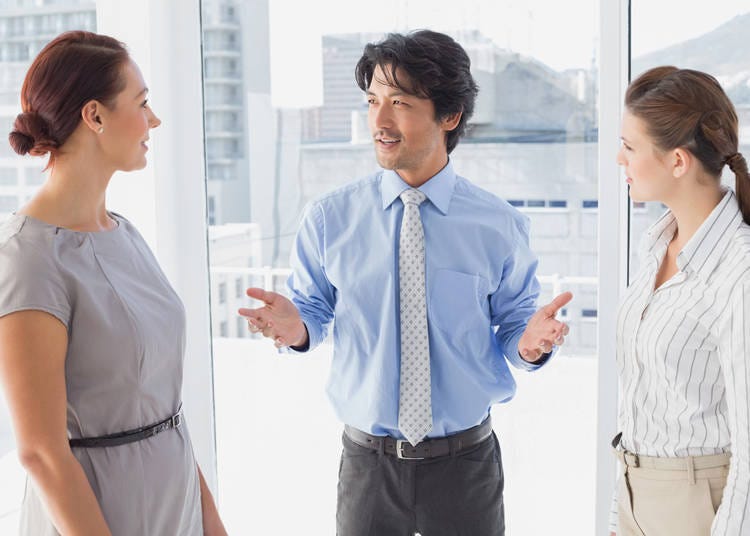 “It would be better if I studied more Japanese, but it’s a shame that there are many people who won’t speak nor communicate in English. Most people really can speak English, but they simply aren’t willing to...” (Mexico, 30s female)

“The Japanese seem really hesitant to speak English. I previously worked with someone from India, and even with his poor pronunciation and broken English, he could still effectively communicate his views to me. The Japanese can definitely speak better English than his!” (China, 20s, males)

The Japanese can be said to be shy and get embarrassed easily, and their fear of failure and unwillingness to find themselves incapable of doing anything is often strong. Though they may be able to speak English, there are many Japanese who deny their ability to do so, making it difficult to communicate with foreign visitors who can’t speak Japanese. Foreign visitors should learn some Japanese, and the Japanese should try to use their English more - then maybe together we can get some kind of meaning across!

Their willingness to queue for so long is amazing! 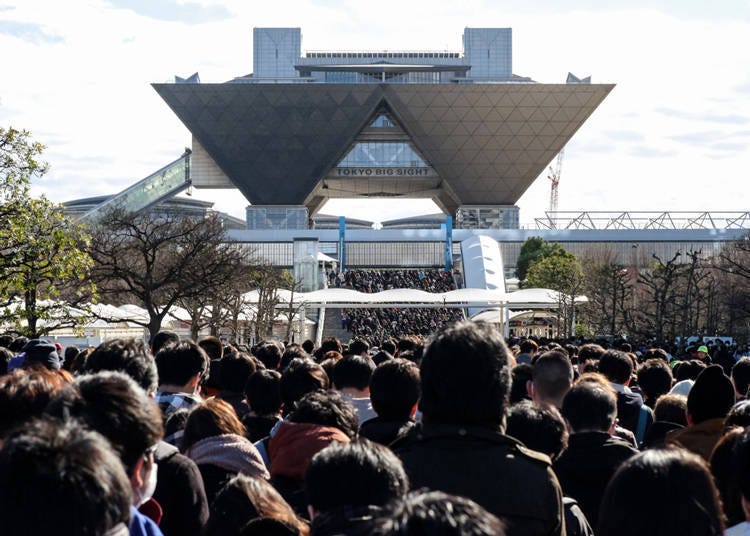 “This probably varies from person to person, but when it comes to queueing, the Japanese are too amazing. They can hold their place in line for so long haha” (USA, female, 20s)

Queueing in line properly and orderly is a point that a lot of foreign visitors bring up. To many non-Japanese, they think, “It’s impossible to queue so orderly like this. If it gets too long, I’m giving up.” Holding out patiently in a queue for popular cafes and theme parks is how the Japanese do things.

The rules in Japan are quite strict!

Though it may seem obvious to the Japanese, to the non-Japanese, it's difficult for some to come to terms with these rules. When you're visiting Japan, remember to pay attention to the local customs, and be wary not to upset anyone - but if something makes you feel uncomfortable, simply remove yourself from the situation! (If only we could do that for the rush hour...)