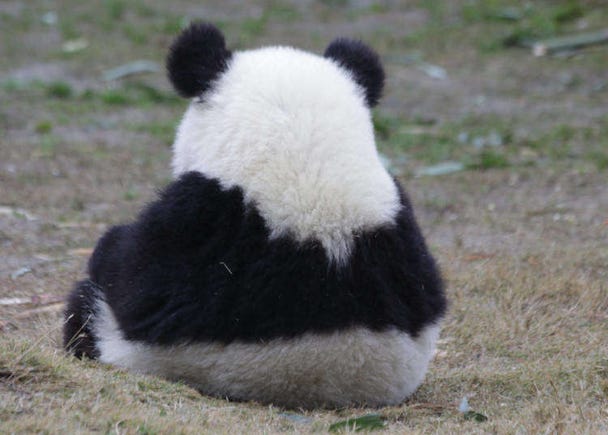 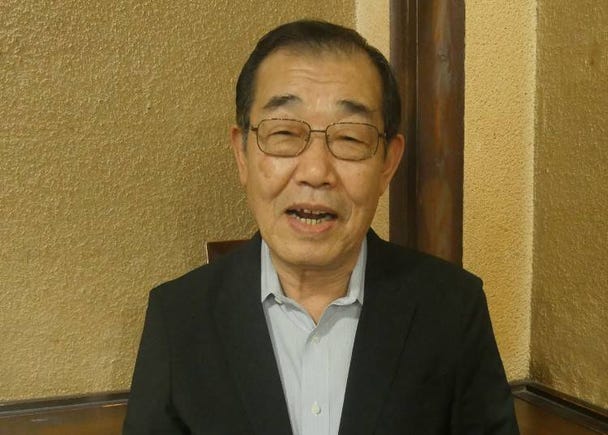 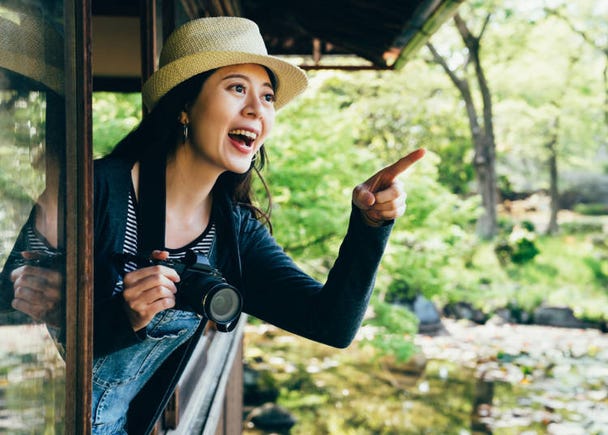 “The panda was first recorded as being discovered in China in 1860s by a missionary from France. The name “panda” also came from French. Pandas were brought to the United States and Britain in the 1930s, but by the time they were brought to Japan, about 40 years had passed. However, people in Japan had already caught word, saying things such as, ‘I heard there were some cute, new animals becoming popular overseas!’ and ‘I hope they bring them to Japan soon!’”

After what felt like a long wait, the panda was at last brought to Japan! This relief after the wait most likely had a hand in making it all the more exciting. Pandas were first introduced to Japan at Ueno Zoo, and were said to be a “fantastic animal.”

In 2017, for the first time in 29 years, a new baby panda named Shan-Shan was born in Japan! With this event, it seemed the panda boom in Japan grew to all new levels of excitement, more so than ever before. 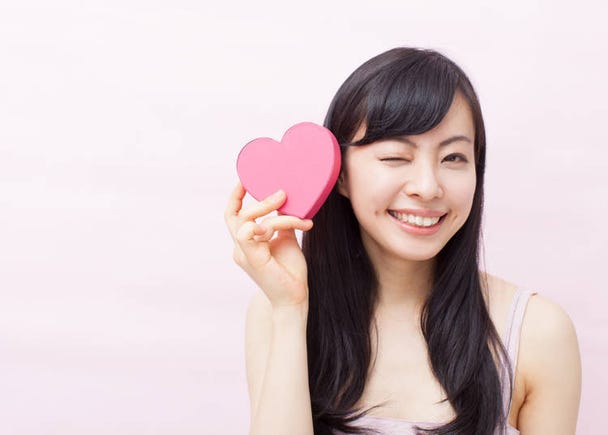 “I think the image of animals is quite different in Japan than in Western countries. Particularly in America and Europe, people seem to have an affinity for that which they see as ‘cool,’ such as lions and horses. But Japan is all about ‘kawaii,’ or ‘cute.’ In Japan, Kawaii culture IS cool!”

The usage of the Japanese word ‘kawaii’ (cute) itself has become a part of the culture recognized by people overseas. And the panda, an animal not at all known for things like aggression and boldness, is the perfect fit for that image of ‘cute.’ 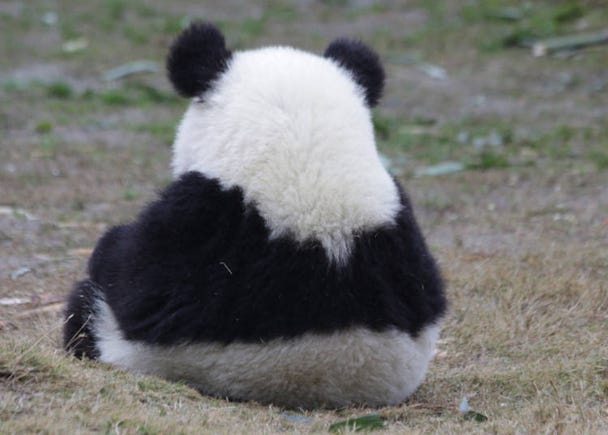 In psychology, soft, round, and small things are said to give off an impression of being familiar and well-meaning. Pandas also have circular patches on their faces, as well as short, round tails and faces. There is not an angular spot on the entire silhouette of a panda, everything is soft and round. 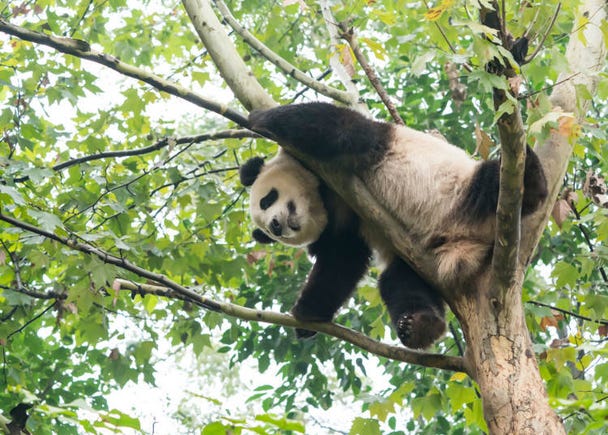 They look just like children, the way they make awkward efforts to try things they can’t actually do very well. When you watch them move, you almost want to encourage them and say “You can do it!” Their movements really pull at your heartstrings! 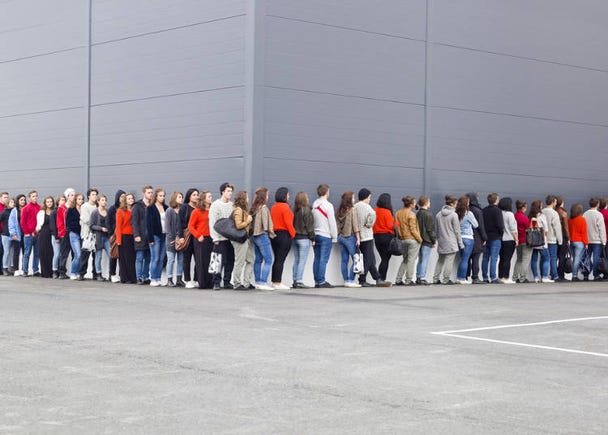 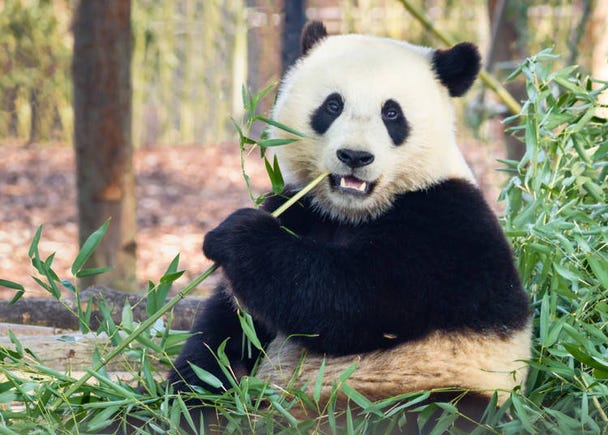 “Pandas are known for the effort they make to eat tough bamboo, however it wasn’t always like this. Originally, pandas were carnivores, but they lost the food-chain competition and were overpowered by other forms of wildlife. Because of this, they had to compromise and ended up relying on bamboo, which was untouched by other animals. However, it is difficult to digest and has very little nutrition, therefore pandas must eat continuously for nearly 14 hours a day just to get enough nutrition! (laughing)”

“Eating bamboo with both paws is another cute behavior. However, it is because they get tired eating with only one paw that they have to alternate using both like that. Maybe they should eat something with a little more nutritional value! (laughs)”

“Another thing is that despite the pandas’ round and fluffy image, their fur is actually quite hard! (laughs)” 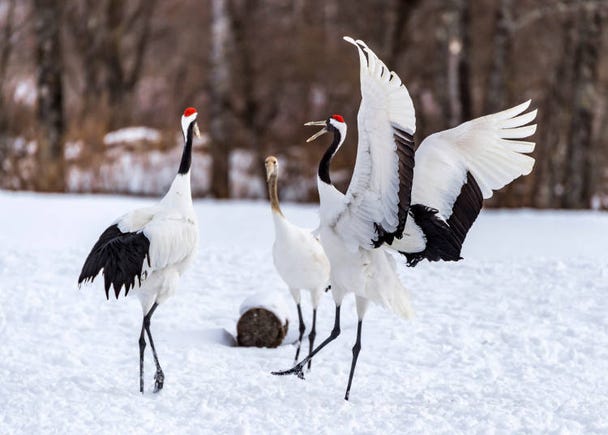 “Because foreign travelers visiting Japan have made the effort to come all the way over here, they want to see not just pandas, but animals that are unique only to Japan, such as the Japanese crane and the musasabi (Japanese flying squirrel). I think it would be a good idea to have more zoos and facilities that can exhibit such Japan-specific animals.” 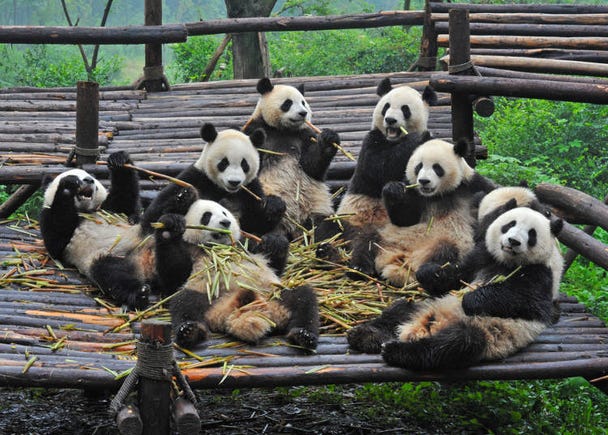