HOME Tokyo and Surroundings Tokyo Tokyo Station An A.I. program designed a katana, then a 15th-generation Japanese swordsmith made it【Photos】 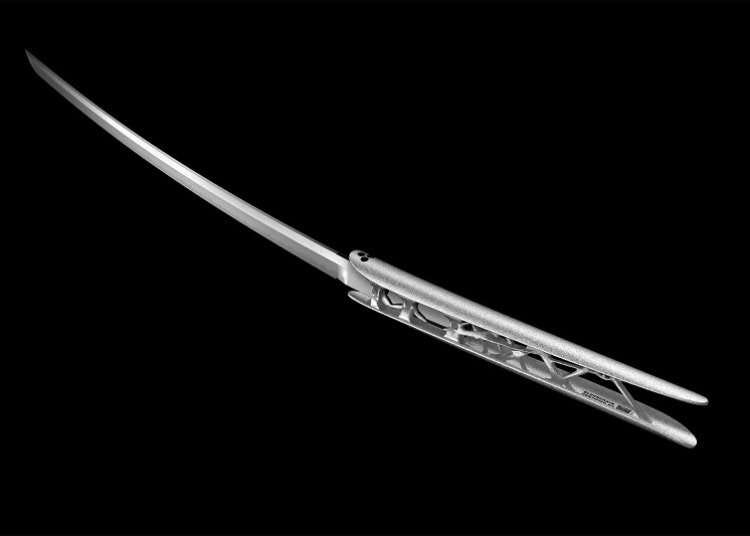 An A.I. program designed a katana, then a 15th-generation Japanese swordsmith made it【Photos】


In Japan, there’s a tradition that when a master artisan or craftsman retires, he passes on his name to his most talented apprentice. So while it was some 400 years ago that the original Kawachinokami Kunisuke was hammering out katana in the Osaka/Nara area, there’s still a swordsmith who goes by the same name today. Kunihira Kawachi is the current, 15th-generation Kawachinokami Kunisuke, channeling four centuries’ worth of tradition and technique into his blades. 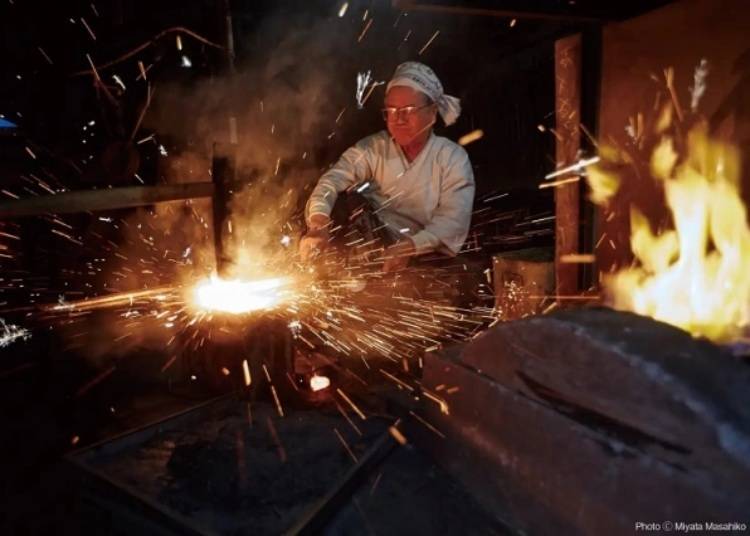 That devotion to historical culture doesn’t mean Kawachi is incapable of doing modern things, though, and his latest blade looks like something that came from the future. 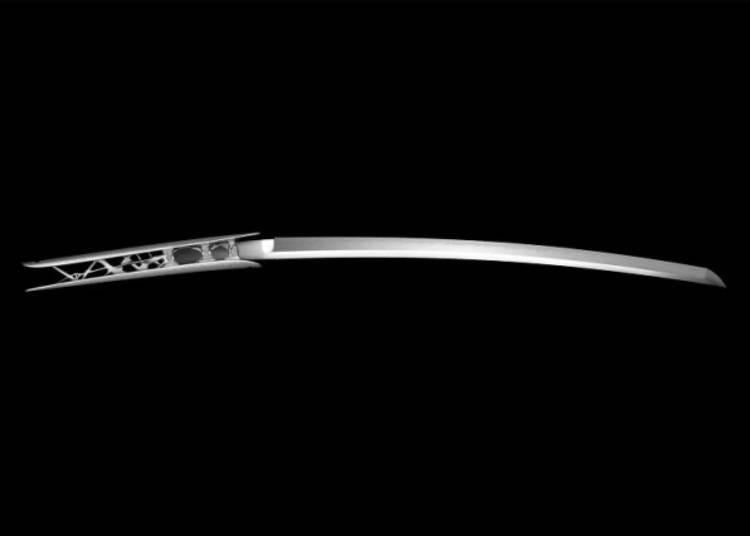 In addition to its high-tech look, the swords has a high-tech backstory. Kawachi is the one who physically made the sword, but he didn’t design it. In fact, it wasn’t even designed by a human, but by an A.I. program. 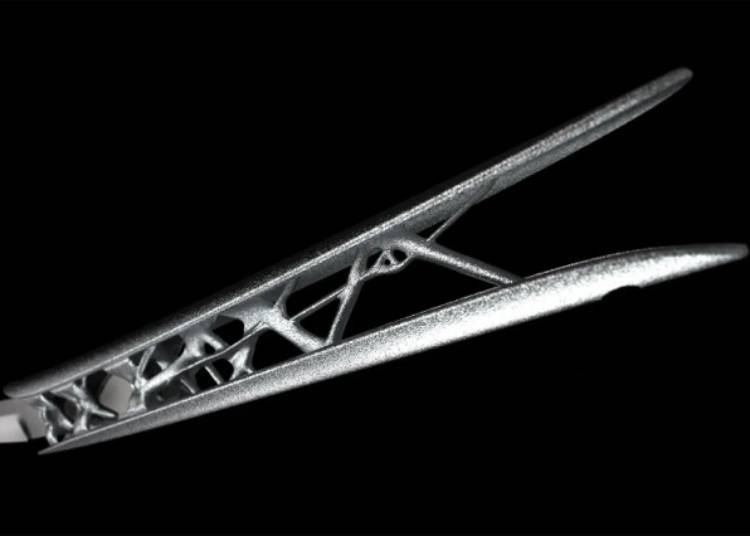 The sword, called Tachi, is a joint project between Kawachi, U.S./Japan Web3 design company Final Aim, and Tokyo art organization Studio Shikumi. Tachi’s design was created using a generative design A.I. 3-D modeling system and Web3 technology, with parameters oriented towards maximizing the strength of the blade and comfort of the grip while minimizing the amount of materials used. The end result is a design unlike any other, imbuing the sword with techno-biological aura. 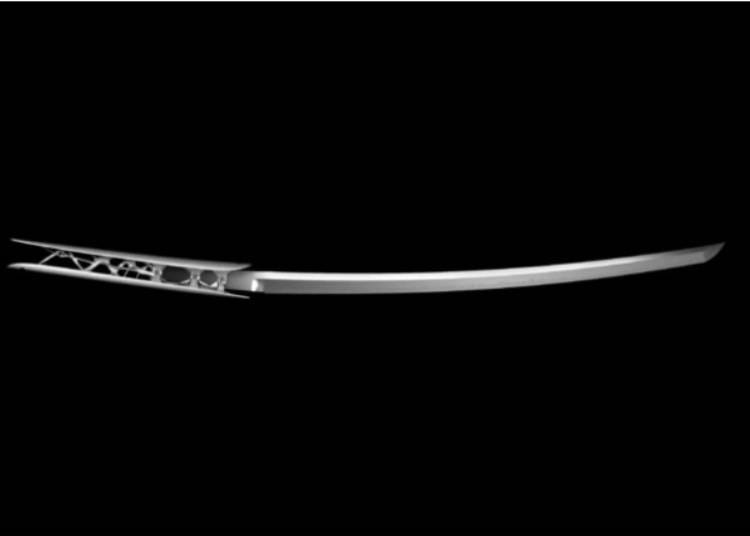 The name Tachi was chosen because, depending on the kanji characters used, the word tachi can mean either “sword” or “stand up/rise” in Japanese, both of which feel appropriate for such an innovative blade. 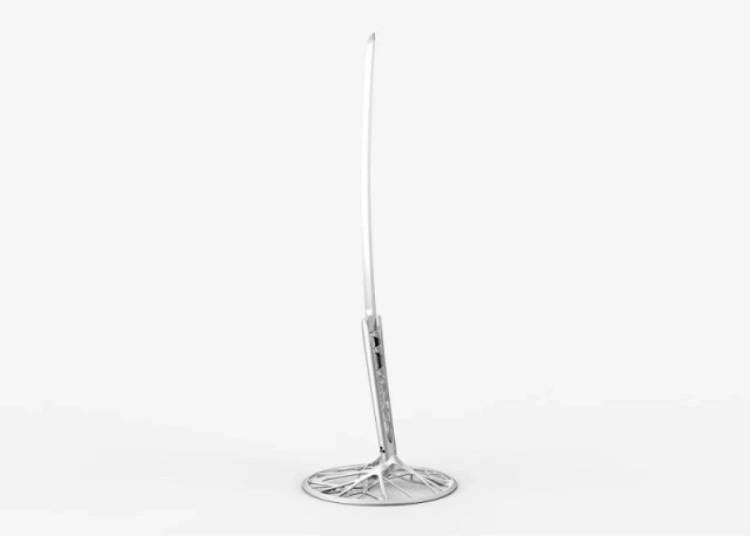 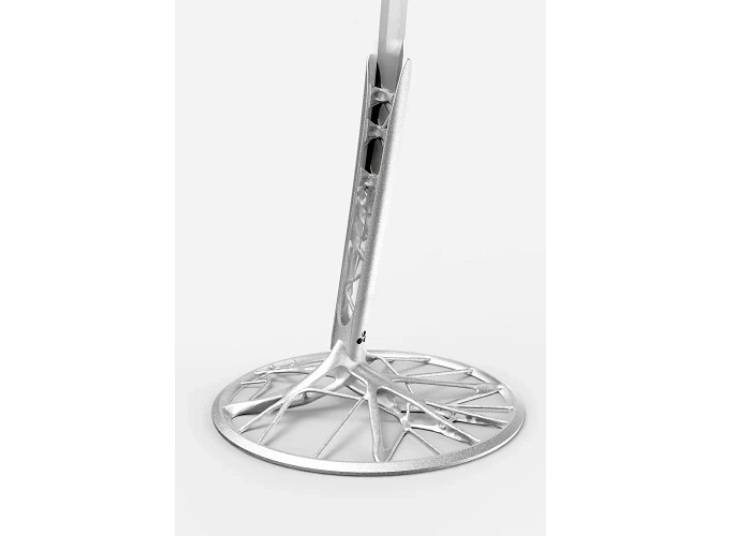 The sword was displayed briefly last month in New Orleans, and the creators intend to exhibit it in the near future in Japan and elsewhere. Multiple units will eventually be offered for sale through Studio Shikumi, and while there’s no announced timetable yet, it’s a safe bet that whenever it becomes available for purchase, the Tachi won’t look outdated.

This hotel has one of the coolest katana collections in Japan, and admission is totally free【Pics】
Real-life Rurouni Kenshin reverse-blade katana, forged by master swordsmith, now on display【Pics】
Legendary crescent moon katana, one of Japan’s Five Swords Under Heaven, now on display in Tokyo
i-katana? Apple designer collaborates with traditional craftsmen to create Japanese sword set
Final Fantasy artist Yoshitaka Amano anthropomorphizes katana made from a meteorite
*This information is from the time of this article's publication.
*Prices and options mentioned are subject to change.
*Unless stated otherwise, all prices include tax.