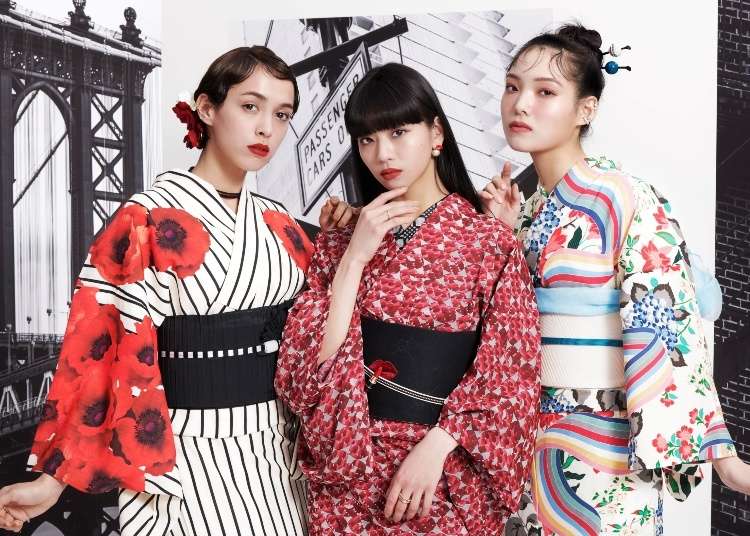 Japanese summers are all about festivals and yukata. Unfortunately, due to Covid, many of these festivals have been canceled. However, that doesn't mean you can't still enjoy dressing up!

These gorgeous new designs encompass both retro and modern elements, offering all the trendiness of the season's latest looks with Japan's traditional summer vibes.

These complimentary combos are guaranteed to leave you feeling cool while looking hot! 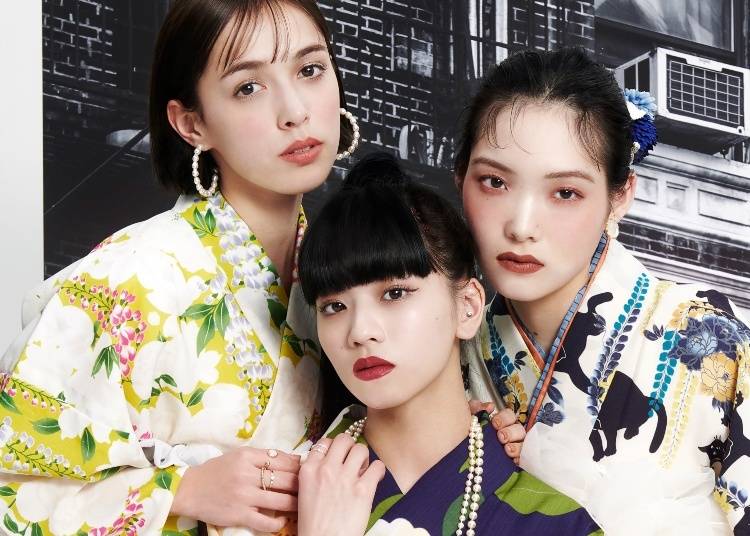 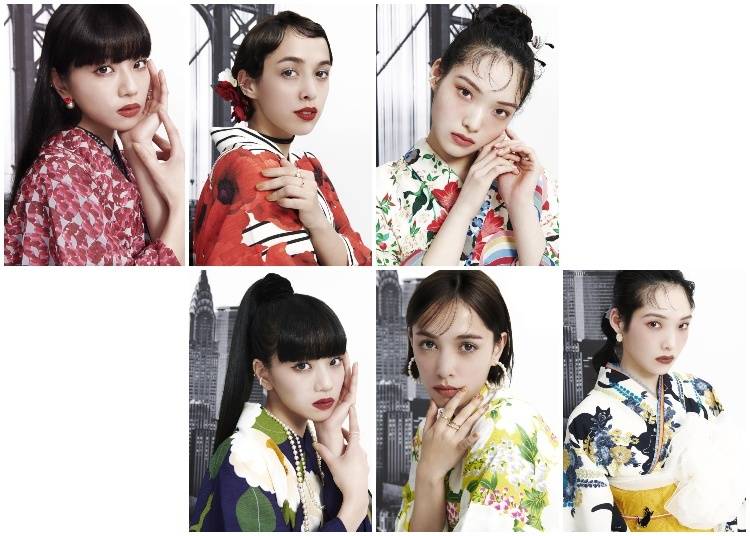 The original yukata in Furifu's LOVE LIP series have been purposefully designed to match six of Maybelline’s popular Super Stay Matte Ink liquid lipsticks. The lipsticks selected are those that are believed to represent the traditional summer colors of Japan best.

LOVE LIP Yukata are available for pre-order at the Furifu store and online site. 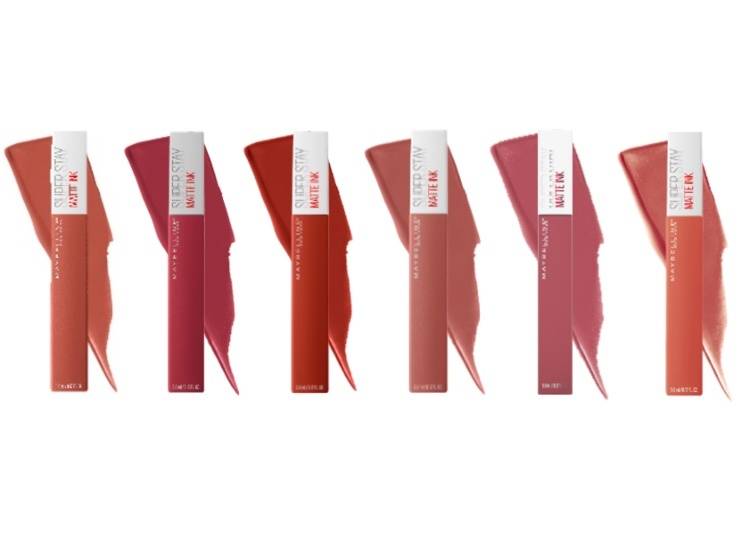 Participating Locations and Details
・Rakuten Ichiba Maybelline New York Official Store
From 5/18 - 7/12/2021. Six people who enter and purchase over 2,000 yen (tax included) of qualifying products will be selected by lottery to win one of three original LOVE LIP Yukata and Obi sets. For details, see the campaign site here. 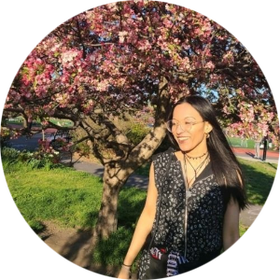