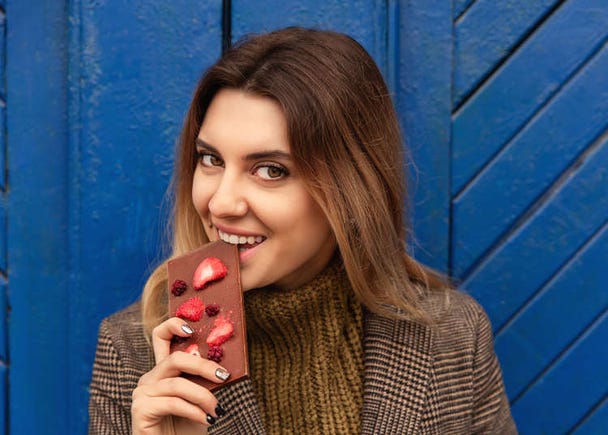 'It Might Look Tasty But...' The Weird Ways Japanese Sweets Surprised Foreigners

In February, with Valentine’s Day, you will have many more opportunities to see even more sweets around the city. What do foreigners coming to Japan think of such Japanese sweets?

Today we will look at what shocked foreigners when it comes to Japanese sweets, collecting answers from several previously published articles.
(The following reflects the opinion of the interviewees only.)

Why are desserts not sweet!? 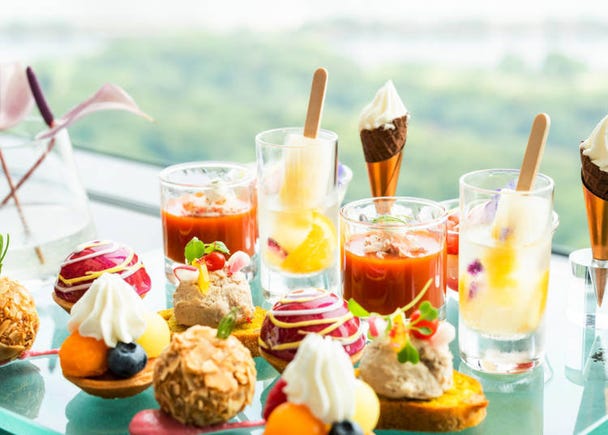 “I was invited to go to a party. The dessert that we had there was not sweet at all compared to American sweets. I was surprised to hear that the lighter desserts were more popular among Japanese people...”

In Japan you can find a lot of light and fluffy desserts, some are sweet, but a lot aren't! Although things might look colorful or like they have a lot of flavors, the Japanese tend towards milder tastes...

Is the package more important than what's inside? 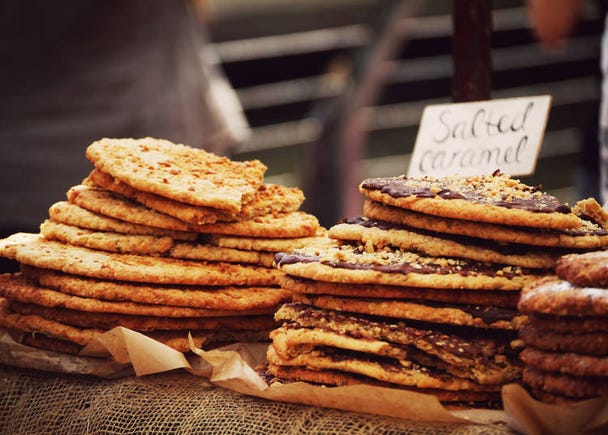 Stores like sweet shops and others selling all kinds of food are very common in Tokyo. The packaging was something that intrigued a French man who likes Japanese food.

“I feel Japanese food cares too much about the packaging. Since the boxes and wrapping are so beautiful, you expect them to be very delicious. Yet, sometimes I’m a little disappointed because they are not so good. When you buy food in France, they just put it in a plastic bag. I know it will taste good, so it’s OK.”

I love “anything mochi!” 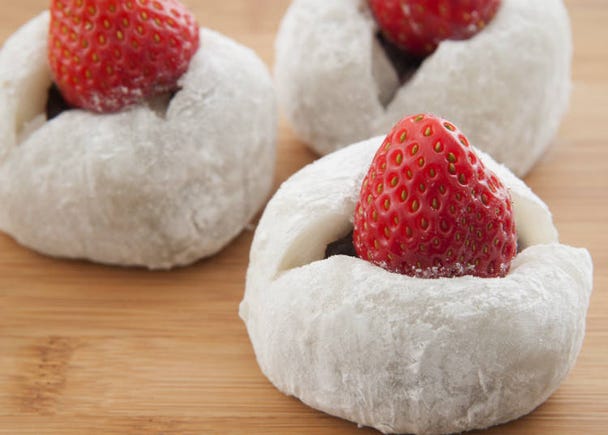 Next up, is one of the sweets that represents Japan. In the past I asked 17 foreigners living in Japan what their favorite and least favorite sweets were. The most popular were sweets with a nice, chewy texture.

“Sweets made with Japanese ingredients are delicious. Mochi is the best.” (American man, 50s)

“I like the sweetness and soft texture of mochi. The mochi I tried with kinako and honey was a combination that can’t be found in the United States.” (American man, 30s)

“Kuzukiri and warabimochi. They have an interesting and unique texture. They also look beautiful and very Japanese.” (American man, 40s)

“Mitarashi Dango. I like the sweet sauce.” (Korean man 20s)

So many foreigners like mochi! In particular, Americans enjoy the texture. Many sweets have a fluffy texture like marshmallows and cotton candy in the U.S., so mochi may hit close to home.

People also had to say this:

“I love mochi and daifuku. The taste is not too sweet and it’s very fluffy. Mochi is perfect for red beans.” (German woman, 20s)

It’s interesting to look at the comment our French interviewee gave us: “it’s fun to grill it.” Can it still be called sweet if it’s grilled?

So many limited-edition sweets! So many original ideas 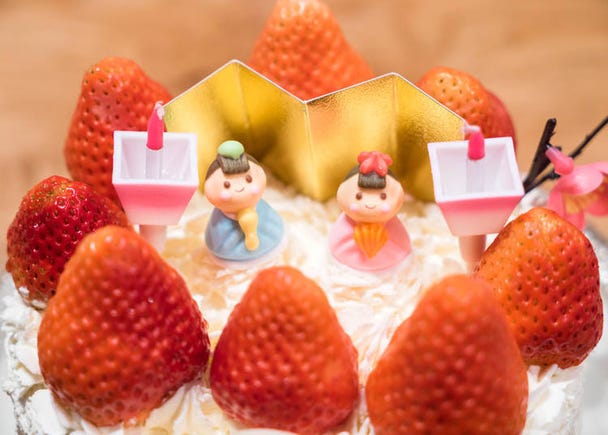 Foreigners seemed to like very much the variety and quality of the sweets in convenience stores. They were also surprised by the “limited time” items.

“New sweets come out every week, and I like it! It’s surprising to see so many new products every week, but I look forward to them every time I go to a convenience store.” (Thai man, 30s)

“During last year's Doll Festival, I bought a doll cake. There are lots of seasonal sweets!” (Australian woman, 20s)

“I was impressed by the limited-time options. However, they change so suddenly that my favorite disappeared abruptly.” (Indonesian woman, 20s)

There are unique sweets that sell for a limited time, but it’s a shame that they can be enjoyed only for such a short time.

'On Another Level!' Top 5 Reasons Why Japanese Convenience Store Desserts Have Shocked Foreigners 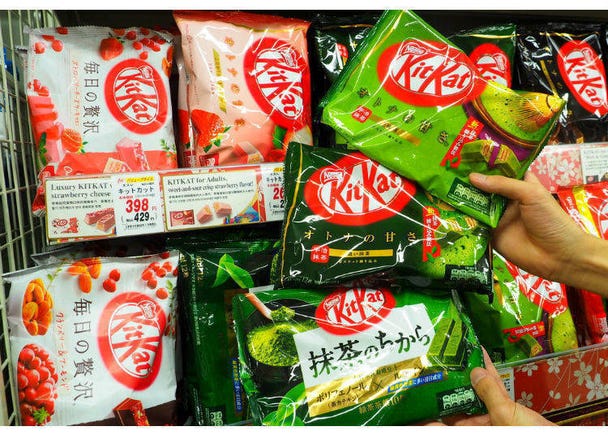 When I asked about sweets that were popular among foreigners at the sweets specialty store “Okashi-no-Machioka,” I learned that there was a strong interest in limited edition items that can only be purchased in Japan, including those made with matcha.

There are many sweets in Japan, not only during the Valentine’s season, that use seasonal ingredients. You’ll have many to enjoy when you visit from abroad.