HOME Tokyo and Surroundings Tokyo Tokyo Station What Do Japanese Really Do After Soaking In An Onsen Hot Spring? (We Asked 20 People!) 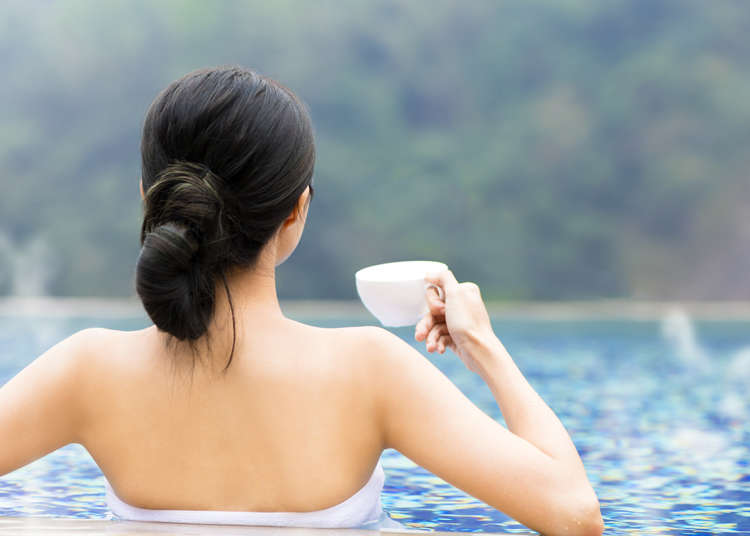 What Do Japanese Really Do After Soaking In An Onsen Hot Spring? (We Asked 20 People!)

Most popular is coffee milk! Why the preference for coffee-flavored milk? 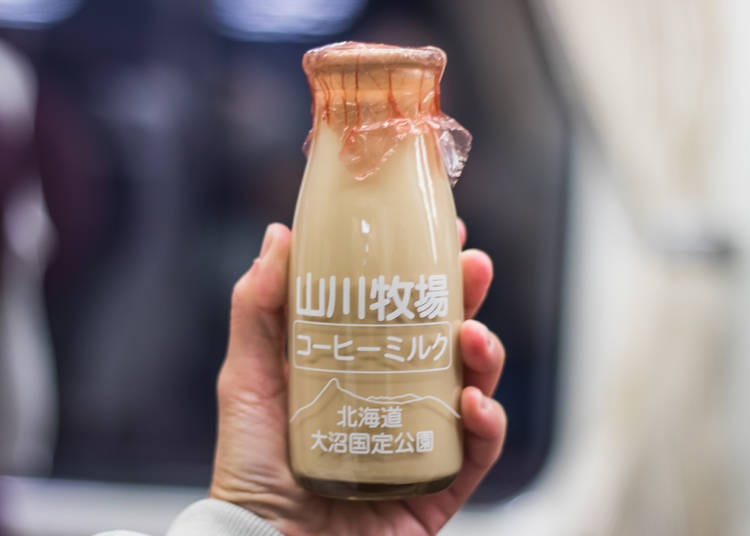 Most of the 20 respondents said coffee-flavored milk was their favorite drink. So what was their reason for choosing this over plain milk?

“Hot spring ＝ coffee milk. I like to drink a bottle of coffee milk with one hand on my hip!” Said a lady in her forties.

“After getting out of the hot spring, I always have coffee milk. I always looked forward to my mother buying me the coffee milk sold at hot springs and public baths. I always fondly remember that to this day,” remarked a man in his thirties.

“Normally coffee milk tastes too sweet, but after working up a sweat in a hot spring, for some reason afterwards it seems very refreshing,” said a man in his forties.

“I like coffee milk because I have been drinking it after getting out of the hot spring ever since I was little,” said a woman in her twenties.

As the man in his thirties remarked, once refrigerators began becoming commonplace in Japan public baths began selling milk in them. Sweetly flavored coffee milk became very popular with children. For Japanese coffee milk is strongly associated with "a special flavor after getting out of the bath” and probably for that reason remains popular with many adults today.

"Fruit milk", which is rarely found elsewhere, is also popular 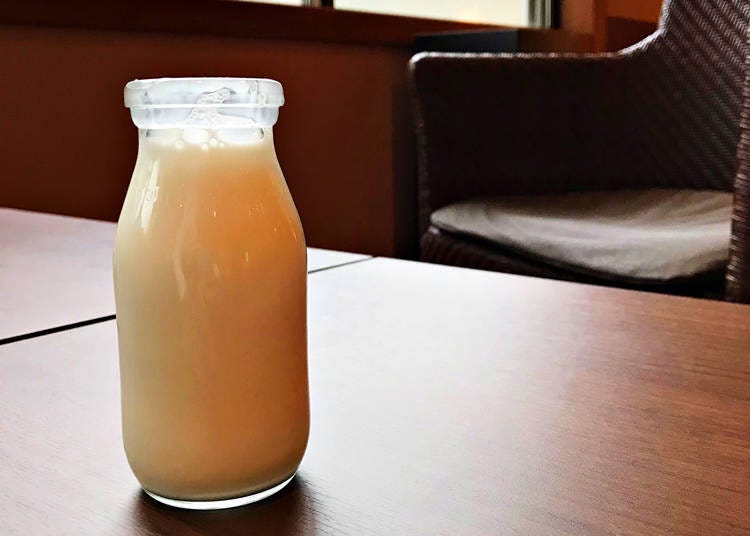 Fruit-flavored milk is almost as popular as coffee milk. Women in particular are fond of it.

"I always have a fruit milk because you can only find them these days at hot springs and public baths," said a women in her twenties.

“I like the sweet banana-like flavor,” a woman in her fifties said.

“Normally I don’t drink milk because it tends to give me a tummy ache. But after soaking in a hot spring, oddly enough I have a craving for fruit milk,” said a woman in her thirties.

Some like to drink fruit milk even if it gives them a tummy ache! While advising one not to overdo it, we can nevertheless understand the desire to do so! 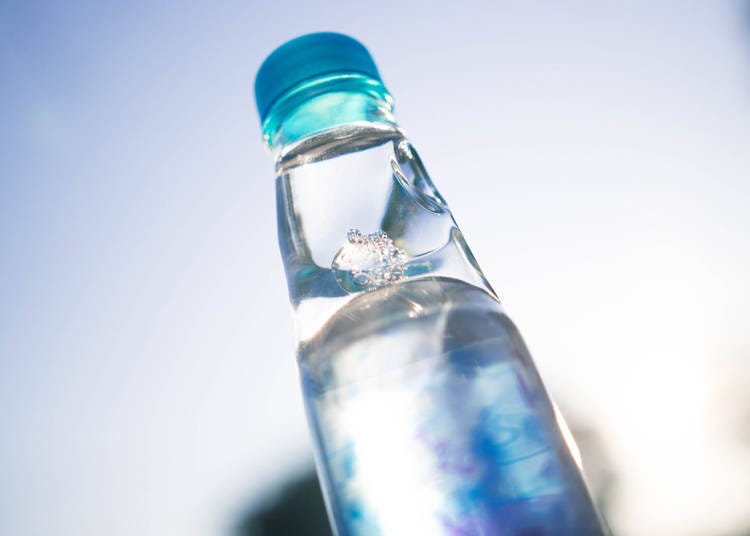 For many people cider comes to mind when they think of hot springs!

“After soaking in a hot spring I like to have a refreshing carbonated drink, especially cider,” said a man in his twenties.

“Drinking a cider while cooling off after getting out of a hot spring is delicious!” exclaimed a woman in her twenties.

Many hot spring resorts sell local cider, which may be one reason for its popularity. Refreshing cider made of high quality natural water tends to make one want to try these various ciders.

Beer is always popular with adults! 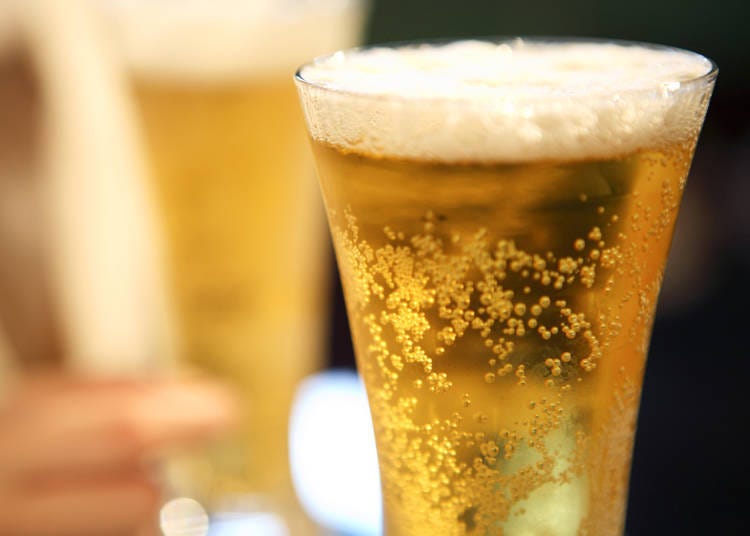 As for a refreshing pick-me-up, we mustn't forget to mention beer.

“Nothing can beat a nice, cold beer with dinner after an evening soak in a hot spring!” said a man in his thirties.

“I go to hot springs so I can drink beer,” joked a man in his twenties.

“I don’t normally drink beer, but when I go somewhere on a trip, a beer with delicious cuisine always tastes good,” said a woman in her forties.

Beer always goes well with the local cuisine served in regional hot spring resorts. That is very easy to imagine....

Could water be best for those who are health-conscious!? 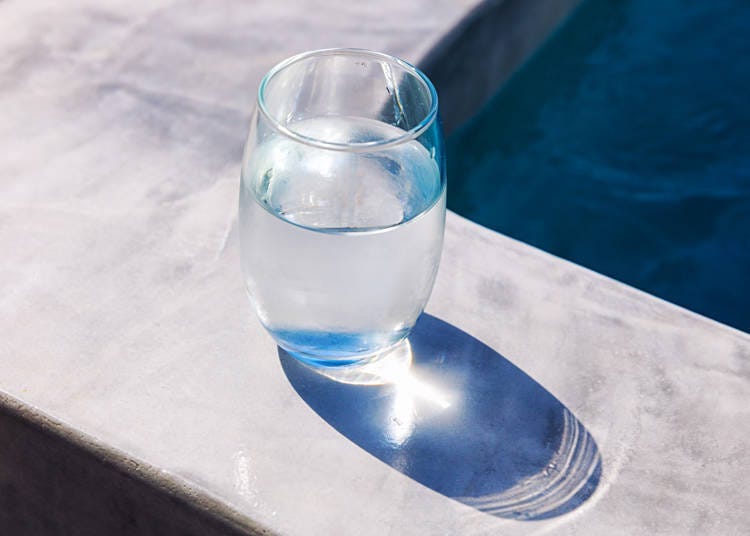 Actually, we were surprised to see the number of people who said water was their first choice.

“Once before I felt dizzy after getting out of a hot spring, so since then I always drink water,” said a women in her fifties.

"It's healthy working up a sweat in a hot spring, so I think water is best because it contains no sugar," said a woman in her thirties.

“I think water tastes best because I always get warmed through and through when I take a sauna,” said a man in his fifties.

It is important to hydrate yourself after taking a bath. Refrigerated drinks are usually sold in the changing rooms of hot springs and public baths, so be sure to have something to drink after you get out of the bath!

Drinks popular with Japanese after a bath. We got lots of different responses about what drinks are most refreshing after a relaxing hot bath. Next time you go to a hot spring in Japan, why not try one of these popular drinks?