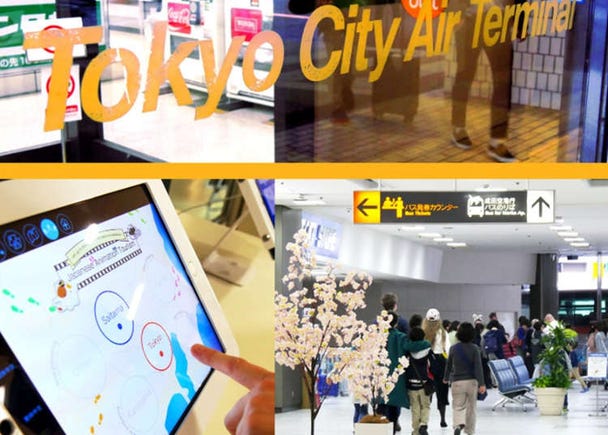 The Tokyo City Air Terminal, called T-CAT for short, is the main bus terminal for Tokyo’s Airport Limousine buses that connect both Haneda and Narita Airport to Central Tokyo. This convenient gateway is directly located at Suitengumae Station on the Tokyo Metro Hanzomon Line and just recently reopened after a period of renovation and renewal. LIVE JAPAN was invited to the grand reopening event and took a look at the all-new Tokyo City Air Terminal and its many convenient, tourist-friendly features!

What is T-CAT and the Airport Limousine? 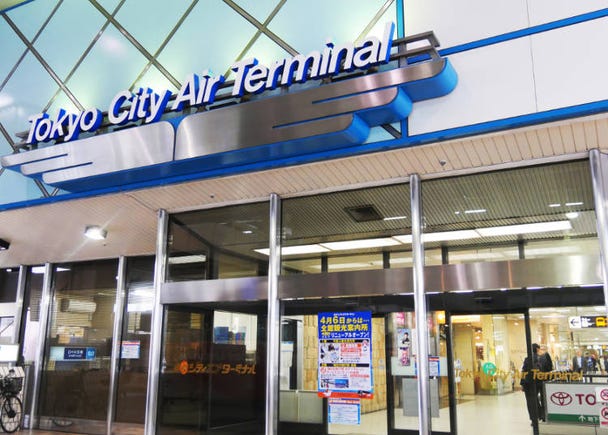 But first, what even is the Tokyo City Air Terminal and its Airport Limousine buses? In a nutshell, the large buses called Airport Limousine are one of the most popular ways to get to and from both of Tokyo’s airports, Haneda and Narita. Their base, T-CAT, is about as old as Narita Airport itself – having opened in 1972, it has been a major hub for international tourists for decades. Until 2001, when air travel security became much stricter, the terminal even featured airline check-in and immigration facilities. 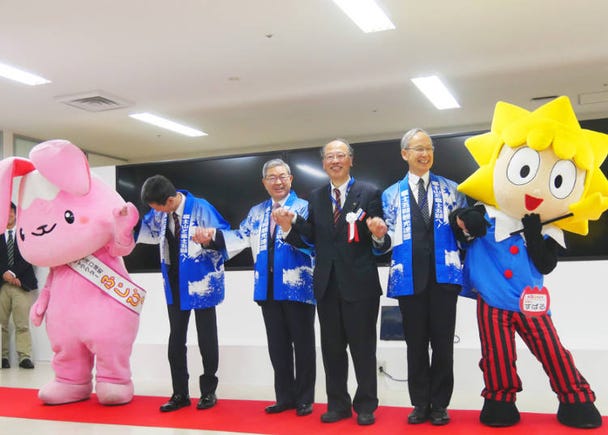 Since then, time has changed, and so has the Tokyo City Air Terminal. On top of the standard Airport Limousine ticketing and boarding service, the renewed building offers a variety of convenient services on three floors along with free Wi-Fi throughout the terminal. The ground floor isn’t only home to the boarding area for the buses bound for Haneda Airport and ticket vending machines. It also features a flight monitor, keeping passengers updated on boarding, delays, and cancellations of all flights departing and arriving at Haneda. 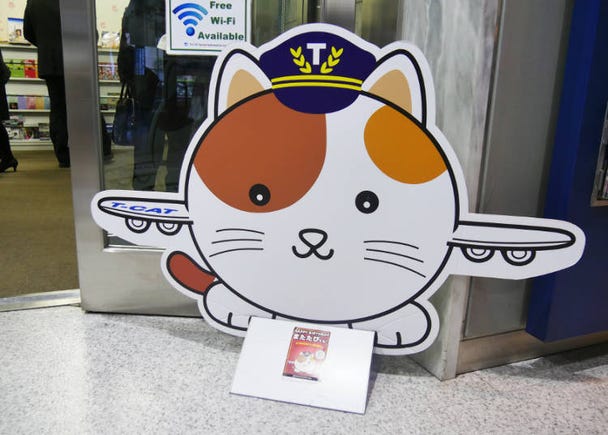 Passengers to Narita Airport can find the same kind of service on the third floor, the vending machines replaced with a ticket counter and the flight monitor naturally shows Narita’s departures and arrivals. For those who have some time to kill or look for a last-minute souvenir, the T-CAT store on the other side of the boarding area doesn’t only offer snacks and drinks but also goods themed around Matatabi-kun, the adorable mascot of the Tokyo City Air Terminal. If you need cash, just head over to Travelex T-CAT, a foreign currency exchange just a few steps away that handles 33 currencies in total. 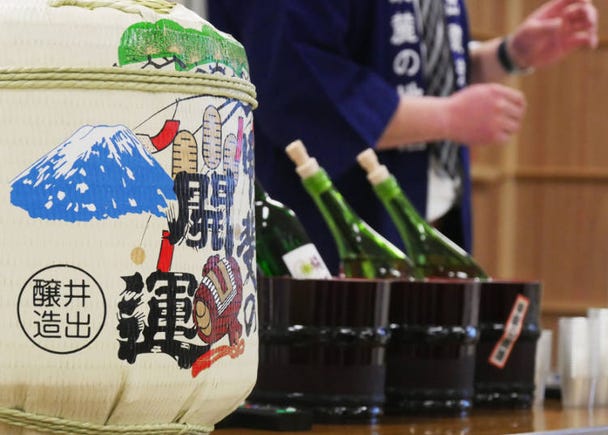 Sake testing on the second floor

One of the main highlights of the renewed Tokyo City Air Terminal is the services and support for international tourists. The T-CAT Tourist Information Center on the first floor, for example, provides help, guidance, and suggestions all around sightseeing in and around Tokyo. Don’t hesitate to stop by if you have a question! The main area for sightseeing guidance is the second floor, however. A brightly lit, welcoming room offers to explore different corners of Japan via images and livestreams, showcasing locations such as Mount Fuji. The regional theme of the event changes on a monthly base. In accordance with the promoted local spot, unique events take place that invite visitors to get a first-hand impression with things such as sake tasting and quizzes.
The information on what kind of event is taking place, as well as upcoming ones, news, and announcements, can be found at the beautiful ukiyo-e information panel on the first floor. 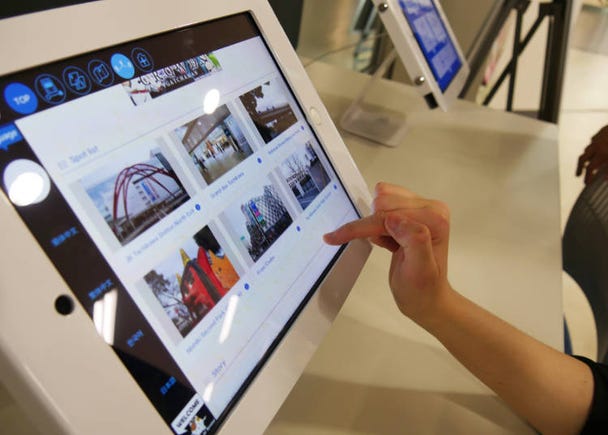 Find the real spots featured in your favorite Anime!

For tech-savvy people and the younger generations, the showstopper of the second floor undoubtedly is the multi-language tablets, free to be used by everyone. On top of route guidance and sightseeing information, the easy-to-use gadgets introduce recommended anime pilgrimage sites. What does that mean? They showcase locations and spots that are featured in prominent anime such as Lucky Star or Durarara!!, inviting fans from all over the world to get to know the real-life inspirations for their favorite shows!

With the motto of “friendly for all,” the all renewed and entirely barrier-free Tokyo City Air Terminal certainly offers not only convenient services but also fun ways to explore Tokyo’s sights and beyond. The next time you find yourself on your way to the airport, do make sure to stop by at Suitengumae Station and the Tokyo City Air Terminal!