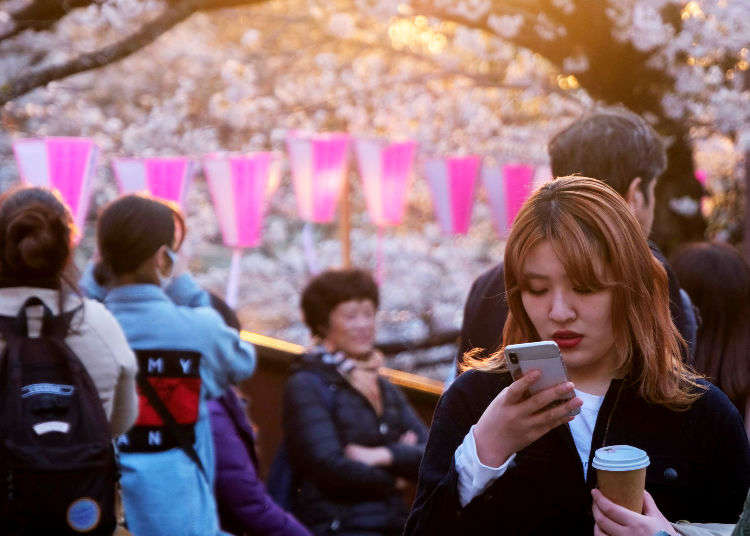 Seven Rules You Should Know When You Go to Japan

The fact that Japan has a very distinctive culture is one of the main reasons why it's such a fascinating place for travelers. Here are seven important rules and customs that you should know to make the most out of your travel experience!

1. Japan's trains are quiet and relaxing - let's keep it that way! 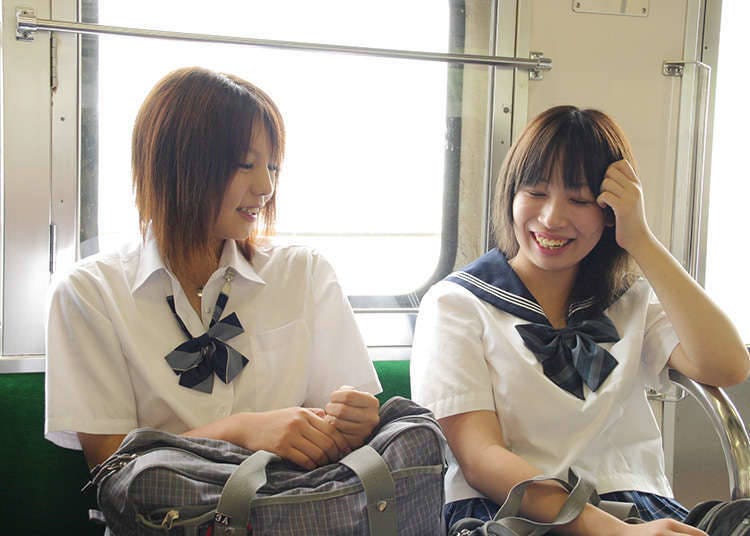 As soon as you step into a train in Japan, you'll immediately realize how quiet it is, even during the rush hour. Being quiet on the train is basic politeness throughout Japan, as people tend not to want to be stressed out or bothered by others around them. This doesn't mean that you're not allowed to talk, but using a voice suitable for the space is generally appropriate. Phone calls, however, are taboo as people involuntarily speak in a louder voice when talking on the phone. 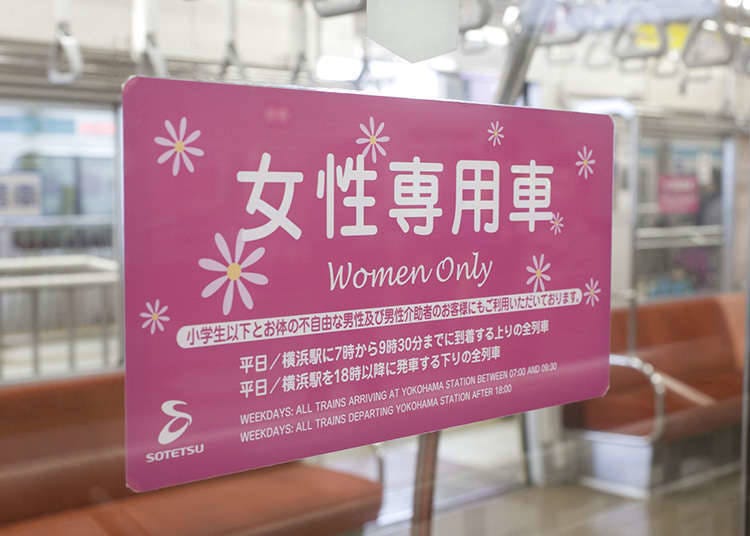 Many train lines in Japan provide women-only cars mainly in the inner city. As the name suggests, these cars are limited to female passengers during certain specified times - typically the morning and evening rush hour as well as late evenings. These cars serve the purpose of making women feel comfortable even when the train is very crowded. If a male passenger happens to enter a women-only car even by mistake, he is likely to get called out either by female passengers, the station staff, or the train conductor, along with being on the receiving end of many cold looks. 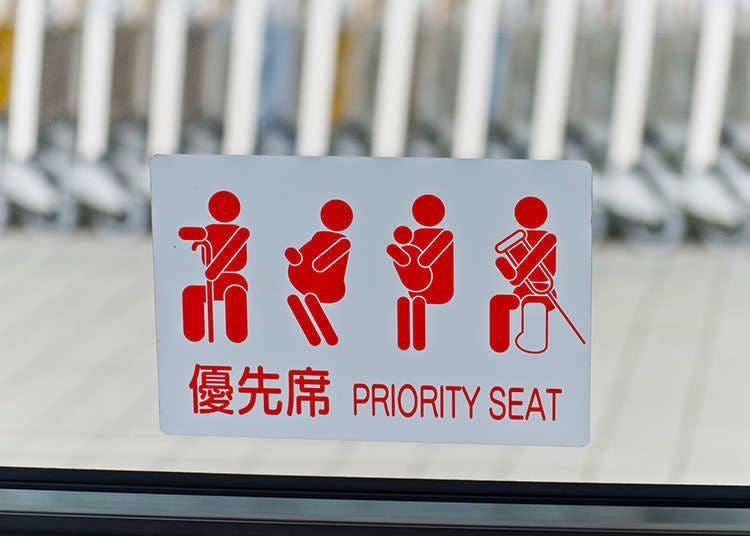 As is fairly common in the West, almost every train car features so-called priority seats. Priority seats are for pregnant women, passengers with infants and small children, disabled people, and the elderly. Normally, these seats are located at the front and back of each car. It goes without saying that these seats should only be used by the people they were designed for but additionally, try to refrain from using your cellphone while standing in front or next to the priority seats as well.

When passing a ticket gate to either get in or out of the station, simply insert your train ticket into the automatic ticket gate and begin walking through. The ticket will come out on the other side, so take it and proceed. When it is time for you to exit through the ticket gate, once again insert the ticket and simply pass through as your ticket will be kept by the machine.

There also are automatic ticket gates only for IC card (smart card) users, so, if you have a regular ticket, look for the ticket gate that will accept that ticket.

Also, it can get quite crowded on the platform - and not only during rush hours. Passengers should form an orderly line to board the train. Cutting line or even not queuing up at all is, of course, a no-go.

5. Tipping is not necessary 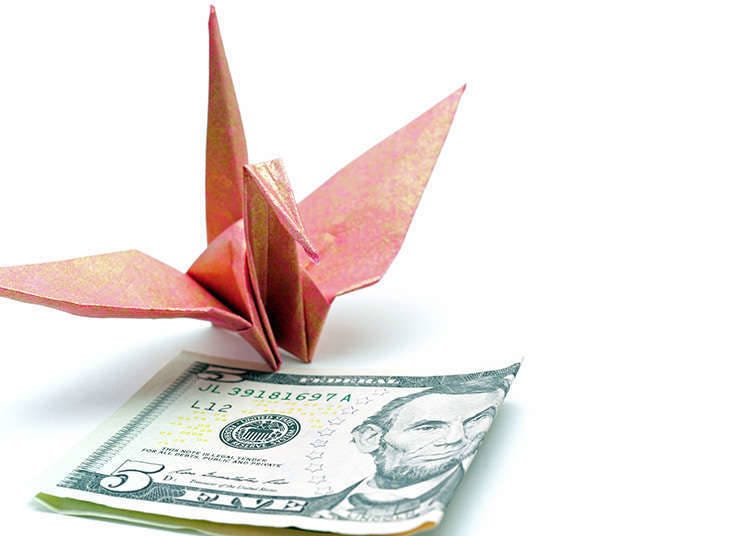 As you'll undoubtedly read over and over: there is no tipping custom in Japan. It can even be somewhat rude to leave a tip at establishments, as the implication is that the staff are not paid enough. To express gratitude for good service or simply if you just want to be kind, simply saying arigato gozaimasu (thank you) is highly welcomed. Even if your Japanese isn't the best, people will appreciate the gesture nonetheless, so there's no need to be shy!

6. No smoking and no littering on the street 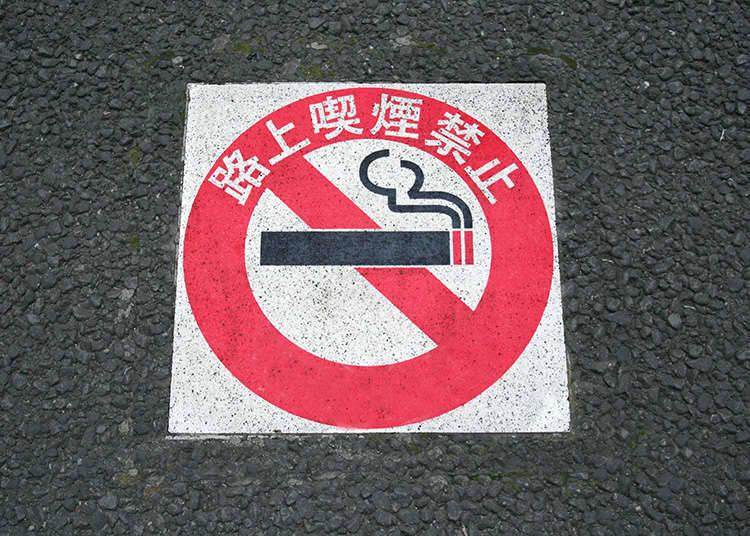 The number of local governments that are creating regulations against smoking and littering on the street is increasing. In certain historical areas, such as Kyoto, littering is an offense punishable by fine. And especially in Tokyo, many inner city districts are outlawing smoking on the street under local regulations. Many local governments also have regulations that prohibit people from smoking while walking - which may even be enforced with a fine imposed. 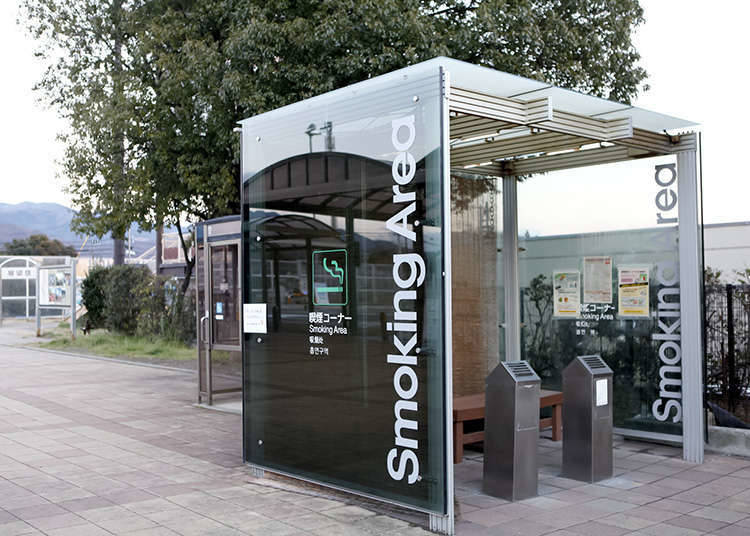 There is an increasing number of restaurants and cafes that either have separate seating areas for smokers and non-smokers or completely prohibit smoking. If you wish to smoke, please request to be seated in the smoking area called a kitsuenjo and you will be guided to an appropriate table.