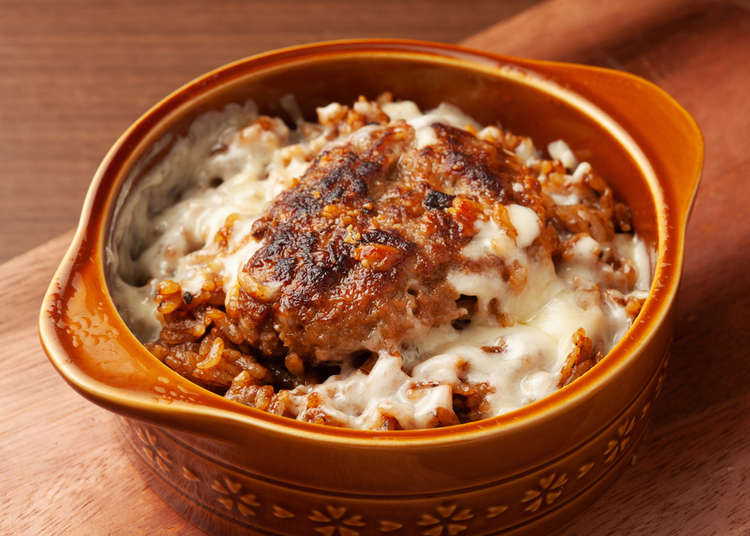 'This Made-Up Dish is Delicious!' 4 Things About Japan's Italian Restaurants That Shocked an Italian Native

You are bound to see Italian restaurants when you walk around the streets. More people eat Italian than Japanese food! It has become an essential cuisine that many Japanese cannot do without. So, what would an Italian from Italy think if he went to an Italian restaurant in Japan? Would he find many things strange?

Mr. P is an Italian who has been in Japan for two years, so we asked him to tell us about what he found shocking in Japanese Italian restaurants.

“Panini”? For only one? That is strange! 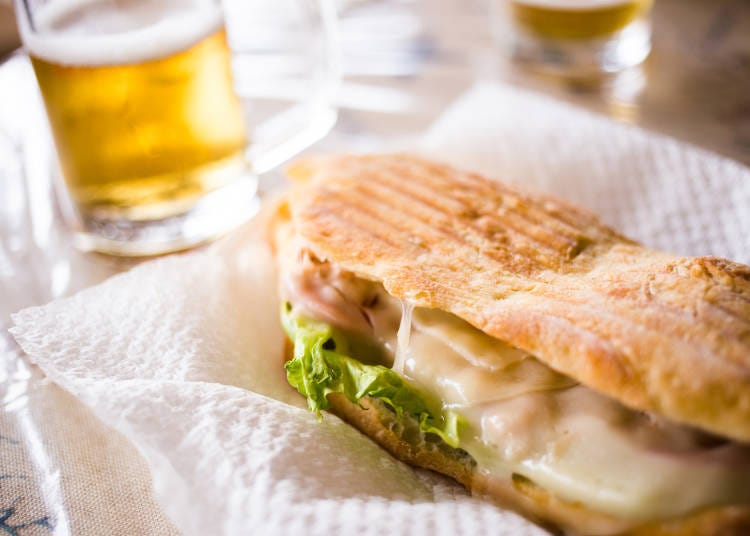 First of all, take the word panini that is commonly used in Japan. Actually, that word is strange but used everywhere.

“In Italian singular nouns end with ‘o’ and plural ones end with ‘i’. So, “panini” is the plural form and “panino” is the singular. It always feels strange when I hear someone order ‘one panini’!”

One panini even at convenience stores seems natural... I wonder if the day will come when it will be called panino. 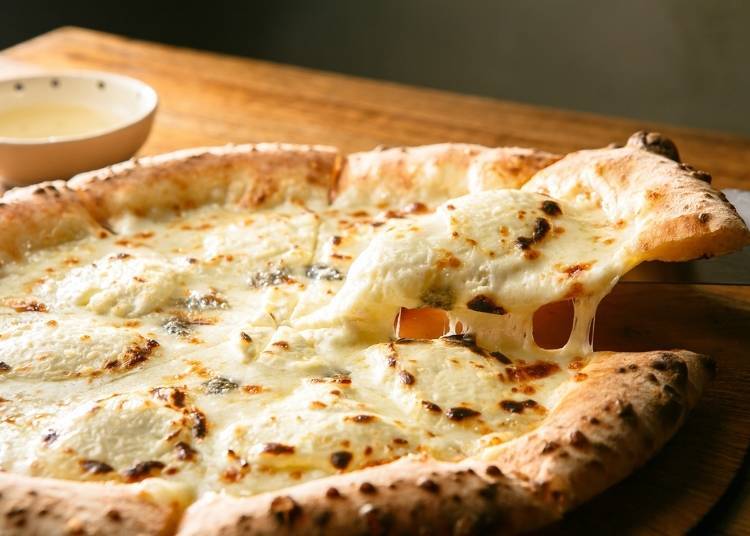 Just as for the same reasons regarding panini, Italian menus also probably get this wrong.

“Pizza with four types of cheese. Sometimes I see it on some restaurant menus as “Quattro Formaggio”. The “o” at the end indicates singular, so the correct spelling is “Quattro Formaggi”. It’s considered to be one thing even though there are four types? It’s a bit confusing,” he said, laughing.

In doing some research we noticed that a famous supermarket, which shall go unnamed, advertised one of its standard sweets as “Quattro Formaggio”. One letter can certainly make a difference. Whether there is an “o” at the end of the word or not completely changes the meaning. 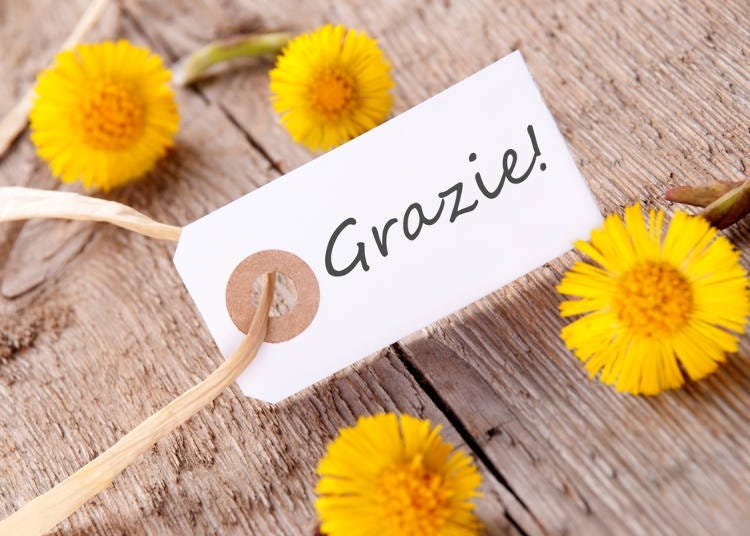 Grazie means “thank you” in Italian. Shop clerks in Japan often say, “Gratche”. But in Italy no one would understand that.

“The correct pronunciation is ‘gratsie.' Nobody says ‘gratche’. The first time I heard it I had no idea what the person was saying, but after hearing it repeated a few times, I finally understood and laughed out loud.”

Not being able to pronounce words so that their meaning can be understood can result in an expression of gratitude not being conveyed, so one needs to take care.

What is “doria”? I never ate that in Italy. 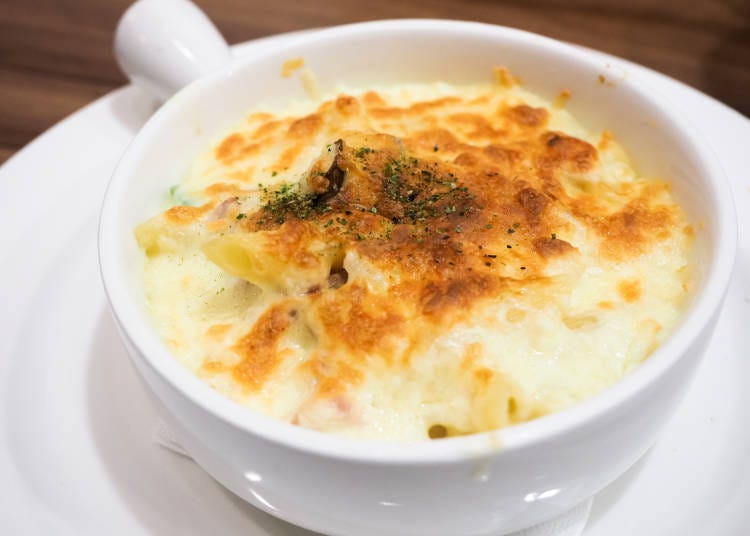 Finally Mr. P told us about “doria” which is a standard item on so many Italian menus in Japan.

“There is no dish called ‘doria’ in Italy. So when I saw it listed as a standard menu item in Italian restaurants in Japan, I was surprised and wondered what it was. Still, when I ate it I thought it was delicious and now it is one of my favorites. I think it would even be popular in Italy!”

It would be a mistake to think that there is doria in Italy because it was a dish created in the 1930s at the Hotel New Grand in Yokohama and is entirely a Japanese creation. I was relieved because Mr. P, the Italian, accepted it without getting his dander up.

“I often go to Italian restaurants in Japan so I think it’s kind to point these things out,” Mr. P said. The use of the Italian language might be a little off, but there is no mistaking that the cooking is as good as it is Italy! I hope everyone will enjoy Italian cuisine in Japan!