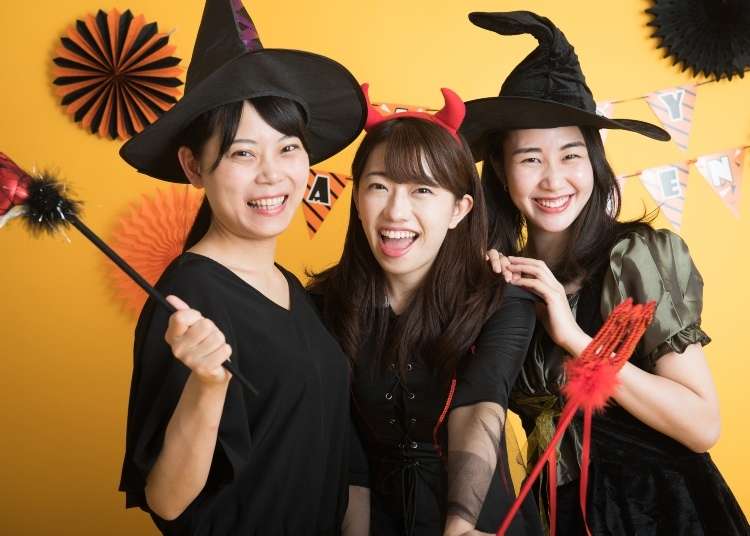 The huge Halloween celebration in Shibuya will be canceled in 2021 due to Covid-19. Instead, the party will be moved online and take place at the Au 5G Halloween Fes. The exact dates have yet to be announced.

The information below is from 2019 and can be used as a reference for when the festivities start up again. 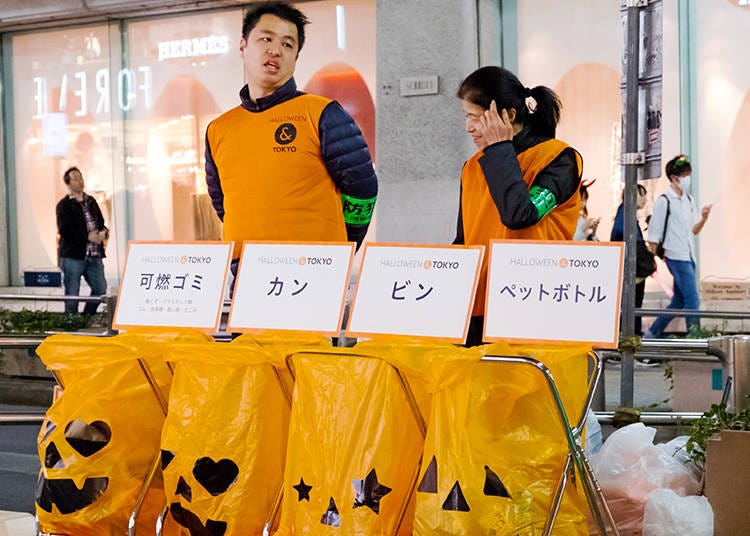 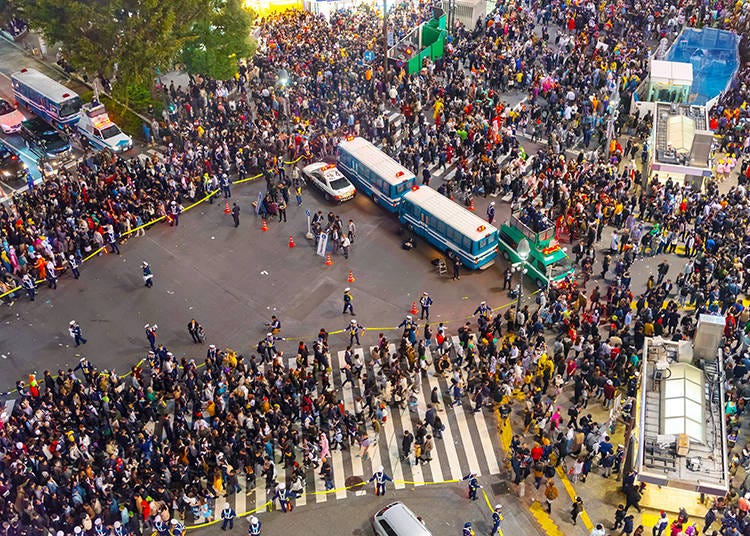 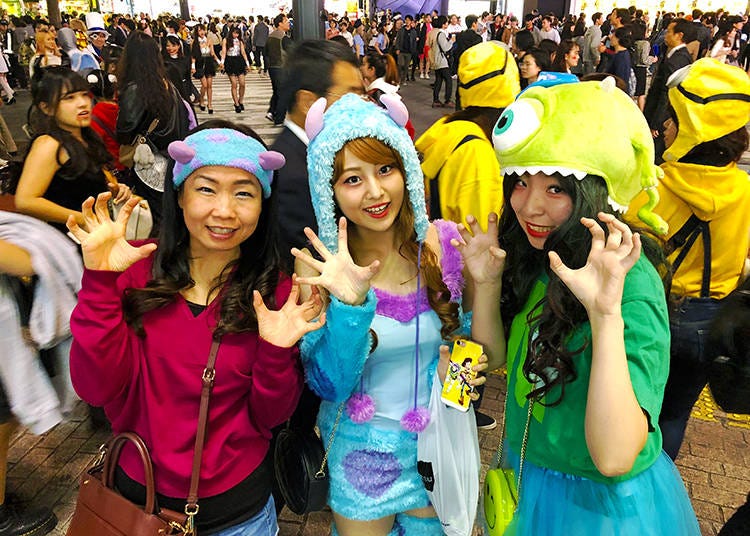 Where can I change into my costume in Shibuya? 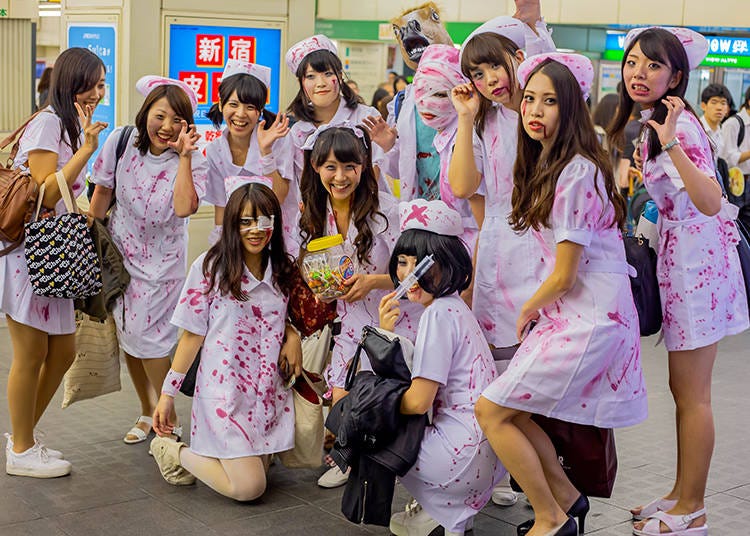 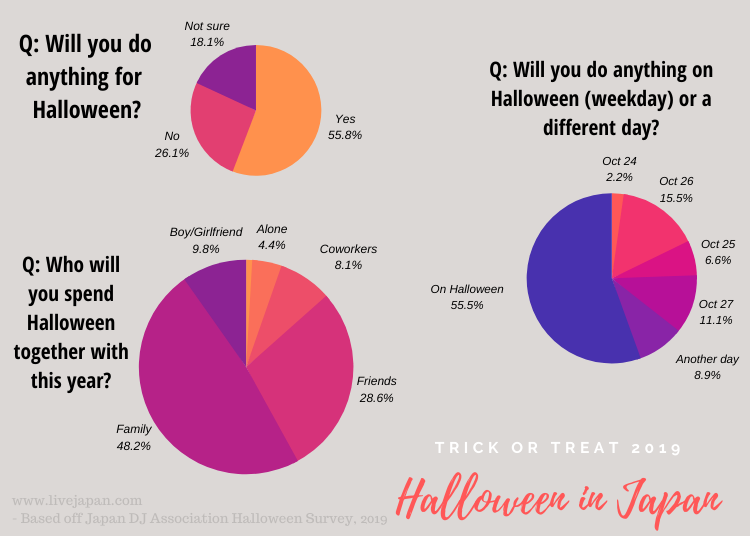 Beyond the Guidebook: 5 Expats Share Their Favorite Halloween Traditions in Japan!
Top 5 Halloween-Themed Afternoon Tea in Tokyo: Enjoy Mummy and Ghost Shaped Sweets at Luxury Hotels!
Halloween in Japan: A Colorful Cosplay Culture of its Own!
Shibuya Complete 1-Day Itinerary: All the must-see places in Shibuya for first-time visitors!

Book Now ▶ Party during the Halloween Costume Night in Tokyo!
*This information is from the time of this article's publication.
*Prices and options mentioned are subject to change.
*Unless stated otherwise, all prices include tax.