HOME Tokyo and Surroundings Tokyo Jiyugaoka Japan now has cat-shaped cheesecake – Too cute to eat, or too delicious not to? 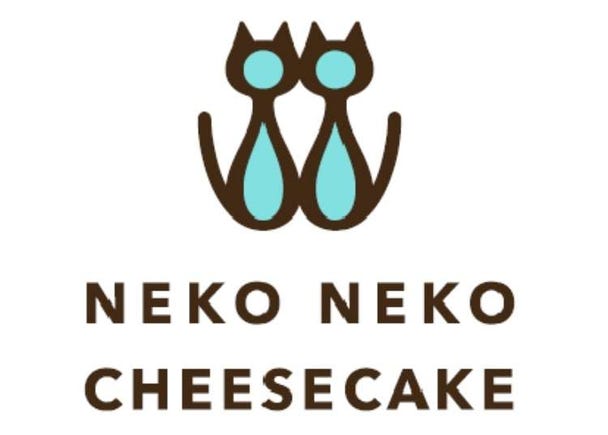 Japan now has cat-shaped cheesecake – Too cute to eat, or too delicious not to?

Neko Neko Cheesecake is a dessert so nice they neko-named it twice.


Let’s start with a quick Japanese vocabulary lesson: neko is the Japanese word for “cat.” So now, even if you’ve never studied Japanese before, you know at least one word in the language. Well, actually, if you’re reading this in English, you know at least two Japanese words. That’s because in Japanese, the word for “cheesecake” is “cheesecake” (though the pronunciation gets corrupted a little to cheezukeeki).

Now, armed with this linguistic arsenal, you’ve probably got a good idea of what to expect from Japan’s newest tempting dessert: the Neko Neko Cheesecake. 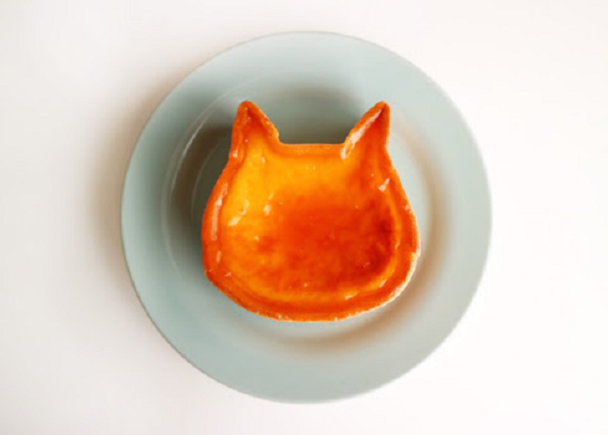 The latest offering from baked goods group All Hearts, Neko Neko Cheesecake, at first glance, seems to be another entry into the Japanese culinary genre of “food that looks so cute you’ll feel guilty eating it” (yes, I still struggle with the emotional weight of having eaten a Final Fantasy Moogle). However, the greater regret would come from not eating the Neko Neko Cheesecake, which is made with the luxuriously creamy Brie de Meaux, declared “the king of cheeses” by French diplomat Charles Maurice de Talleyrand-Perigord in the early 19th century. 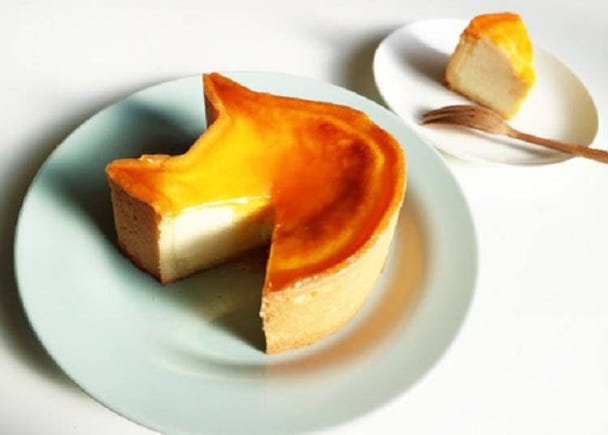 Joining the dairy monarch on the ingredient list is All Hearts’ in-house-made apricot jam. The chefs promise that the mixture of rich cheese and tart yet sweet fruit creates a flavor that evolves through different forms of deliciousness with each bite of the smooth-textured 11-centimeter (4.3-inch), 1,800-yen (US$17) baked cheesecake.

▼ Neko Neko Cheesecake, naturally, comes in a distinctively cute box, so that you can instantly be greeted by squeals of delight when you show up at a party carrying it. 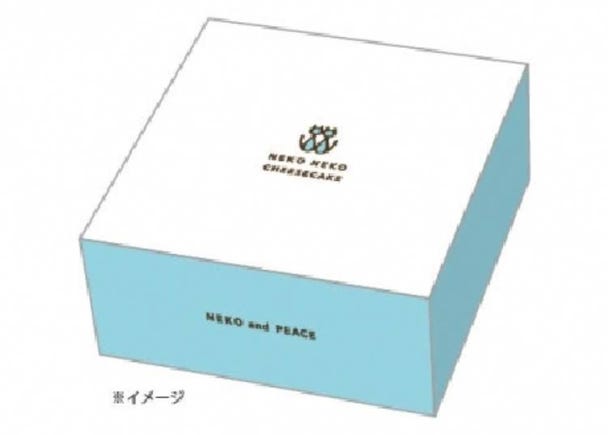 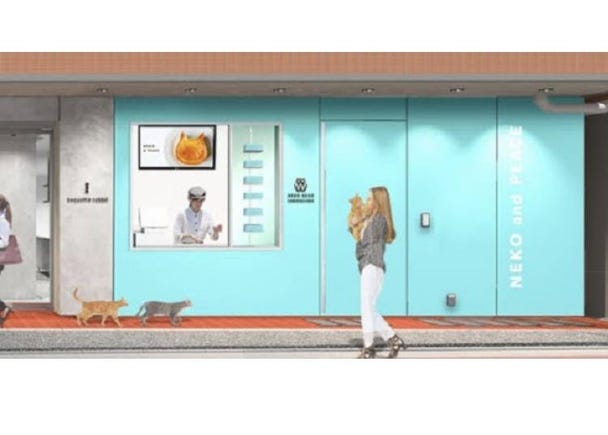 Neko Neko Cheesecake’s first branch, providing take-out cakes, will be locate in Jiyugaoka, a fashionable suburb of Tokyo where the streets are filled with cafes, patisseries, tea salons, and other places to elegantly indulge your sweet tooth. The shop opens on May 20, so until then we’ll have to tide ourselves over with some of Japan’s cat-shaped bread.

Japan’s heart-melting, mouthwatering cat-shaped bread can now be ordered online【Photos】
A singalong song from Japan to surpass “Paprika?” Presenting “Karaoke Neko-chan”【Video】
Cat-shaped Japanese bread coming to Tokyo!
Japan’s awesomely adorable cat pseudo-currency is actually usable at one very special place【Pics】
Neko Atsume air fresheners and kitty friends just as relaxing and cute as the game itself
*This information is from the time of this article's publication.
*Prices and options mentioned are subject to change.
*Unless stated otherwise, all prices include tax.