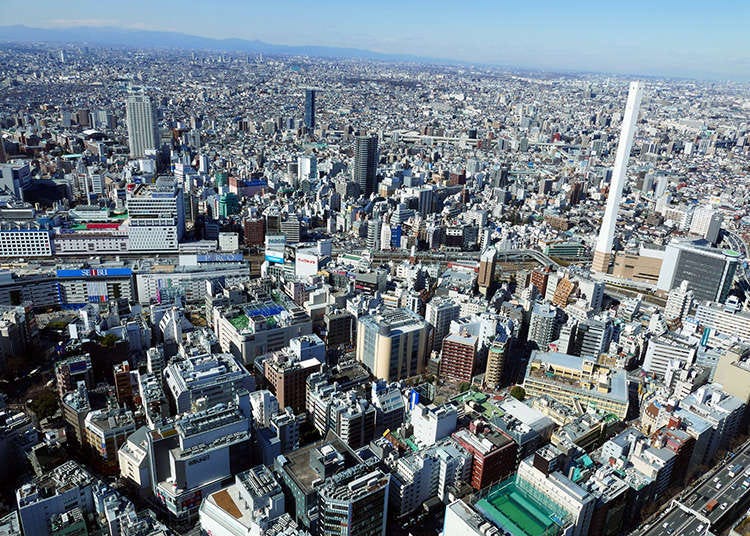 The past and present of Ikebukuro

I am going to introduce the charms of Ikebukuro, a popular district for young people where many students live.

Ikebukuro has developed as one of the three big subcenters of Tokyo lined up with Shinjuku and Shibuya. There are many restaurants, department stores, and specialty stores in Ikebukuro with Ikebukuro station at the heart of it. The atmosphere of the area around the west exit is different from the area around the east exit.

How it came to be 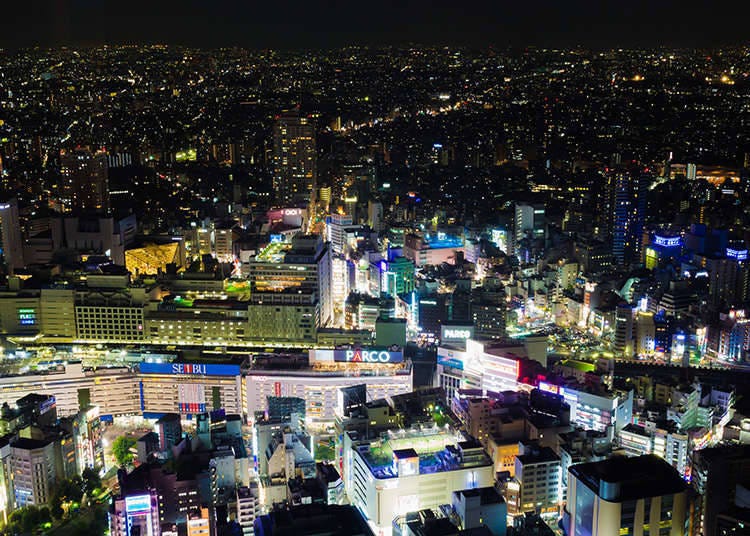 A bag-shaped pond used to exist in the area of the station's west exit and the name was Fukuroike (or Maruike) and it seems to have been the source of this place's name. It used to be a farming area, but in around 1933 department stores started to be constructed and the area became a busy district. Both Seibu Railway and Tobu Railway stop at Ikebukuro station. Currently, Toshima Ward is making efforts to improve and clean the area. 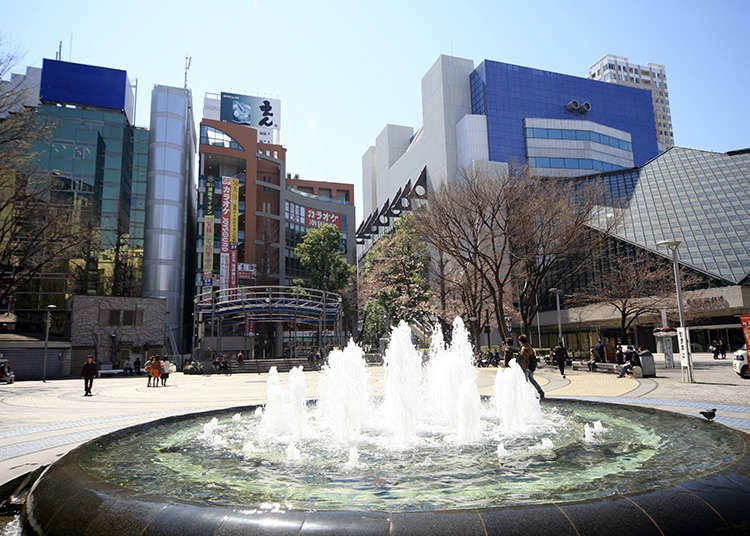 Compared to the east exit, at the west exit in front of the station, there are less people walking around and it has a relaxing atmosphere. There is a large park near the station that has been used as a filming location for dramas. There is a theater next to the park. 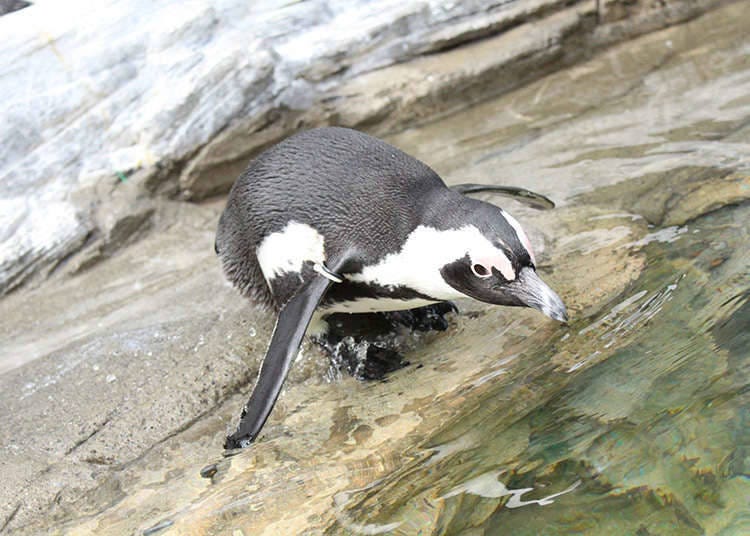 At the east exit there are many popular commercial facilities such as an aquarium and a planetarium. Many people enjoy shopping on weekends.