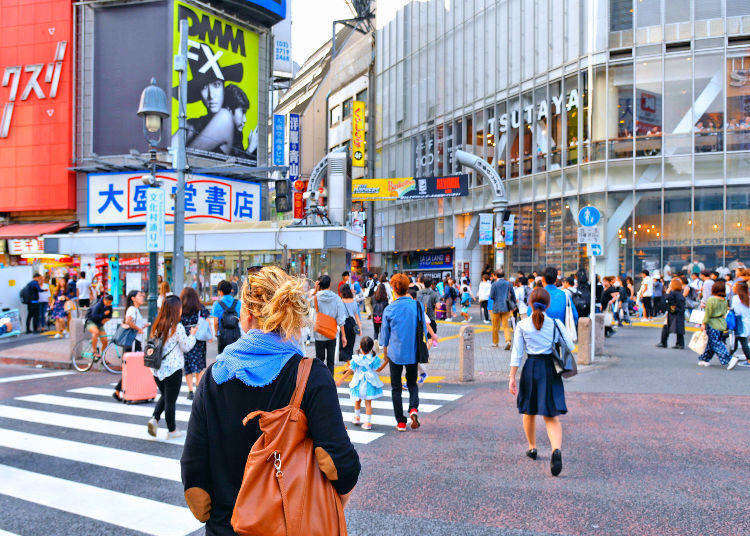 5 Reasons Why Japan Is Said To Be Beautiful

All foreign visitors are equally surprised by one thing – the beauty of Japanese towns. Whether day or night places like Shibuya and Shinjuku are bustling with people with the city’s central railway stations having the world’s largest number of users, but what is surprising is the almost total lack of public waste receptacles. Yet each area is always kept clean and attractive. This is especially amazing considering the high density of people going about the city every day. Are there any other cities in the world with a population of slightly less than 9.3 million that manage to stay as clean as Tokyo without waste receptacles? Let’s take a look at the secret to this phenomenon: the way people are raised in Japan.

1. An Attitude Not of “Someone Will Do It” but One of “We will Keep Our Towns and Public Spaces Clean” 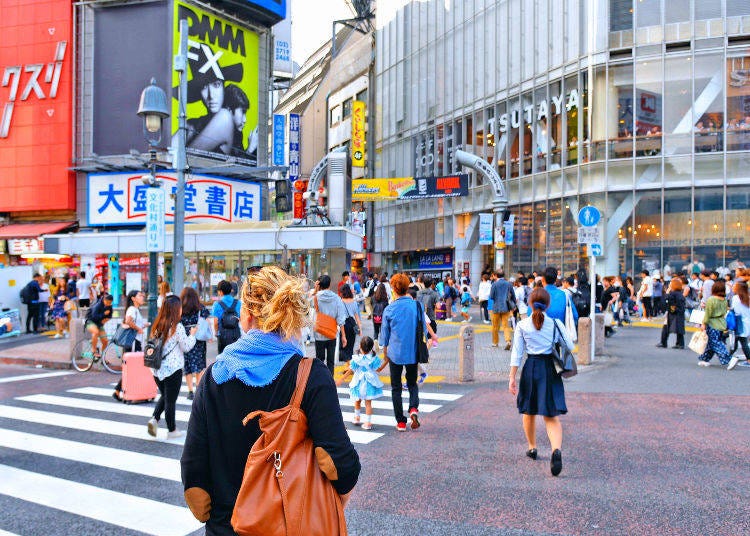 In Japan, from elementary school and above, part of the education includes a time set aside from studies for cleaning. Up until university, for twelve years children are trained to clean their schools because the compulsory education system basically does not employ custodians. During the rest period after lunch all students participate in the cleaning of the school grounds. The fostering of cleaning habits also fosters a sense of public spirit and a work ethic, leading to expectations of various educational results. Different groups, each with its own leader, are formed and through actual cleaning activities a sense of group participation is deepened as is a sense of responsibility. As a result, everyone learns to actually participate in cleaning activities from an early age and the attitude that there is a shared responsibility to keep clean shared areas of use. “Leaving a place cleaner than when we found it” is the moral attitude ingrained in individuals that results in towns and public spaces being kept clean and attractive without waste receptacles. 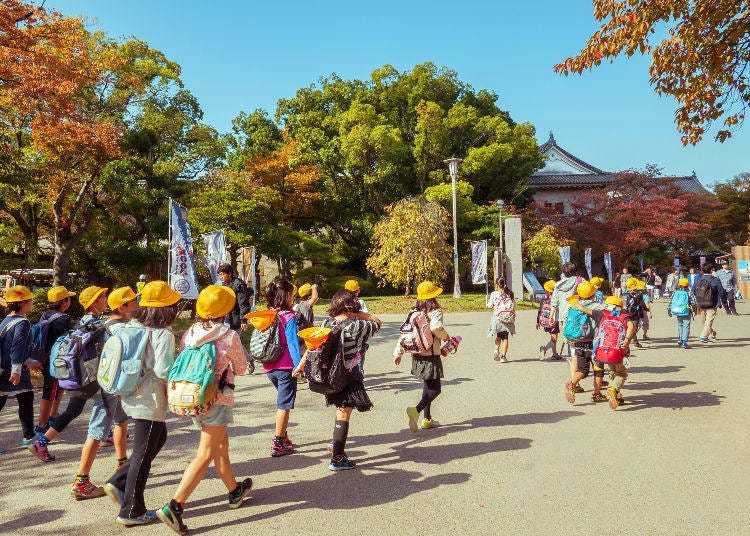 Extracurricular events, such as outings and school trips, are part of the curriculum of schools all over the world. In Japan individuals are taught that they should prepare a list of items to take with them before participating in such events and included are plastic bags and handkerchiefs to use in the case of suddenly feeling not well. As a result, individuals manage take care of their own trash until they are able to discard it in proper waste receptacles; something that is ingrained in Japanese children from a young age.

2. The Collectivist Thinking of Japanese Instills a Sense of Responsibility and Beautification in regards to Garbage They Encounter 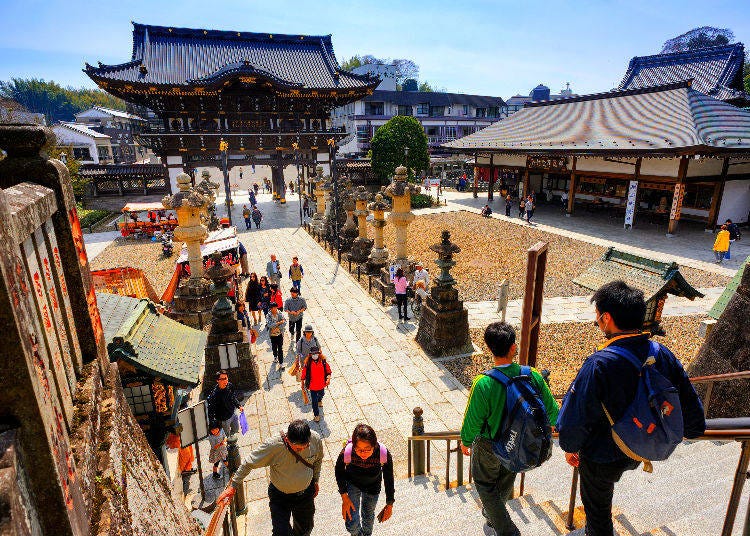 Of course, in any country people do not intentionally litter the roadside because they want to. It goes without saying that people everywhere have a moral sense and the good manners to put trash in trash receptacles, something that is common sense all over the world. But, problems arise when individuals try to force more trash into a receptacle that is already overflowing with trash, when they place trash beside full receptacles, and throw trash by the roadside when no receptacle is in sight because it is too much trouble to look for one. They presume someone else will pick up the trash rather than dispose of it properly themselves.

The biggest difference between the way Japan and other countries deal with trash is probably due to the collectivist way of thinking of the Japanese. Emphasis is placed on group behavior rather than individual behavior in Japan. One example is when a majority of people take a certain stand on an issue, then that stand is considered to be the correct one. This custom is referred to as migi ni naru (eyes right), an expression used in the military when making troop formations that refers to lining up in a straight line by adjusting your position with the individual on the right. This can be seen in school activities and events when group formations are required. The command “eyes forward” is shouted by everyone so that they all align themselves in rows by looking at the person in front so as to be in beautiful formation for the principal or person standing on the dais before them.

However, according to this logic, if public opinion was that “it is ok to litter”, then it would be considered to be correct, but morals inculcated through compulsory education and home environment would not allow it. “Leaving a place more beautiful than when you found it” is a concept ingrained in Japanese through education that conditions them to believe littering is unacceptable.

Another reason for keeping streets clean as a result of this collective mentality is the Japanese concern over what other people think and how their own actions are viewed. It is an overpowering national attribute affecting everyone. That is not to say that there are not individuals who do litter, as most certainly there are, but most Japanese are conscious of how their behavior is viewed by others and they are keen not to draw attention or be thought of in a negative way. This way of thinking that “if someone does not like it = the handling of trash” then it is not considered to be good. This is naturally a view shared by everyone in the country that makes individuals always conscious of what others are doing, a very Japanese way of being humble towards others, and further strengthens group consciousness. 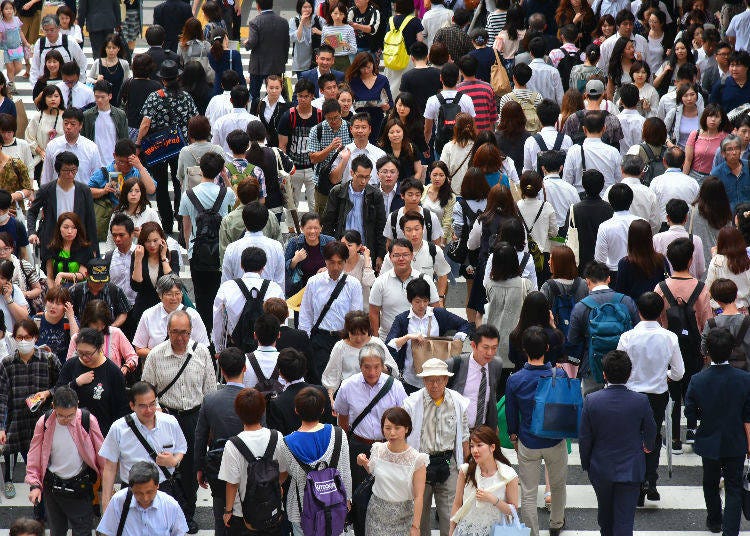 The sense of beautification in Japan is strong and as a result local communities have strict rules for the separation of trash. There are separate days for the collection of burnable garbage, non-burnable garbage, pet bottles, cans, glass bottles, cardboard, newspapers, and old paper, and this makes it necessary to separate these types of garbage in the home for later collection. This is true not only for garbage in the home, but also in parks, convenience stores, on train platforms, and trash receptacles near ticket gates. Usually there are more than four types of containers: those for burnable, plastic, cans, and pet bottles. The same is true for schools where the rules for separating garbage are strictly observed, so from an early age Japanese are unconsciously conditioned to separate trash and not litter. In recent years local communities have taken to selling trash bags which must be used for the collection of trash with strict rules requiring that only these can be used for collection purposes. This further makes individuals more conscious of separating trash. 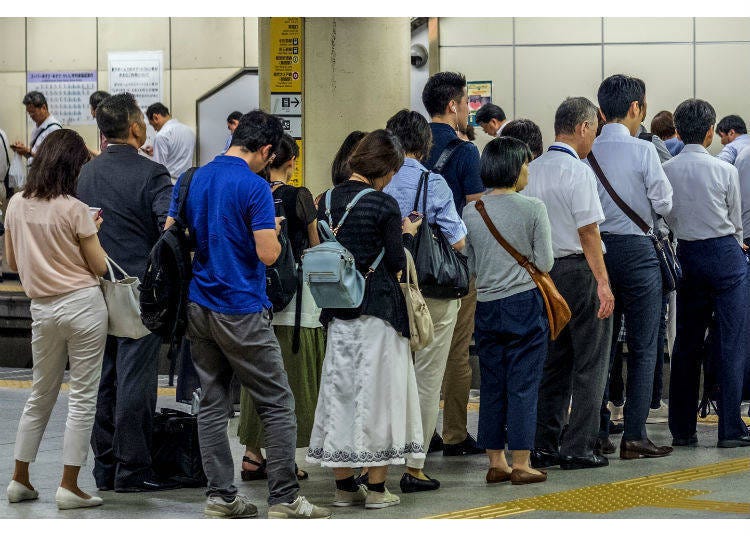 Here are some remarkable examples that clearly show how Japanese separate and dispose of trash. It exemplifies the Japanese proclivity for properly following rules. Take for example the way Japanese board trains. They first allow passengers to get off the train and do not board the train until the last passenger to get off does so. It is then that they orderly board the train in the order in which they had lined up when waiting for the train. Another example is the lines formed on escalators. Some stand to the side in order to make room for others who are in a hurry to walk up or down the moving escalator. A final example is the orderly lines formed outside popular restaurants or at attractions at theme parks like Disneyland. Japanese are careful to follow the rules and stand in line to await their turn, being conscious of other people’s feelings.

4. The Wisdom of Japanese Living in a Small Country and the Individual Sense of Responsibility regarding Trash 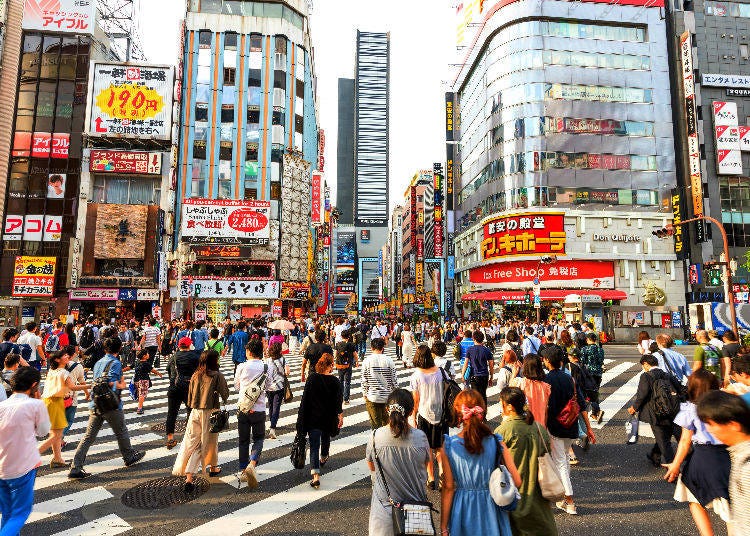 The conscious belief that the disposing of garbage is the individual responsibility of each person exists in the subconscious of each person. This comes in part from the fact that Japan is a small country. Its entire land area (377,914 km2) is less than that of California (423,971 km2). Tokyo has only 2,188 km2 and boasts the largest population density in the world. Of course Tokyo is not the only city without trash receptacles, but in terms of its land area in regards to the population, the parameters of the waste disposal facilities are small and few in number. For that reason, the Japanese have a subconscious awareness of their environment and trash disposal and this is taken for granted by everyone. Japanese put their wisdom to work by educating children from a young age on how to reduce unnecessary garbage and to not just discard trash anywhere but to hold on to it and look for a proper receptacle. Many Japanese will put their trash in bags and take it home with them, then separate it before discarding it. 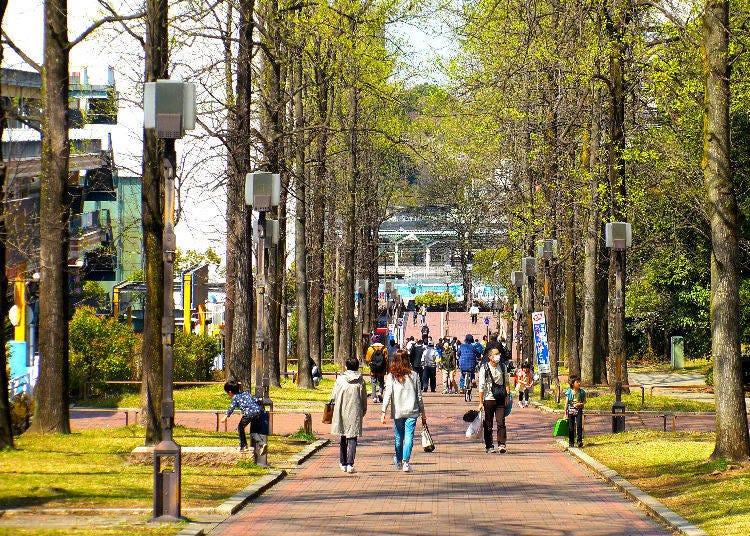 These are the ways Japanese have a heightened sense of beautification in regards to everyone’s use of public spaces. It is more than just an individual sense of responsibility and conscious efforts. Each civic group regularly conducts volunteer activities for picking up trash. This is a result of the strong attachment communities have with their environments. Local groups regularly decide which ones will be in charge of cleaning; in schools the same is true where groups clean not only the school, but neighboring areas as well. Company employees also show their respect for their location by performing cleaning activities before they begin work. It is not just individuals, but groups of all sizes and types that make an effort to keep their surroundings looking clean and beautiful. This is something all Japanese share in common: a strong sense of following rules in regards to the disposal of garbage and a desire to always keep their streets and towns beautiful. 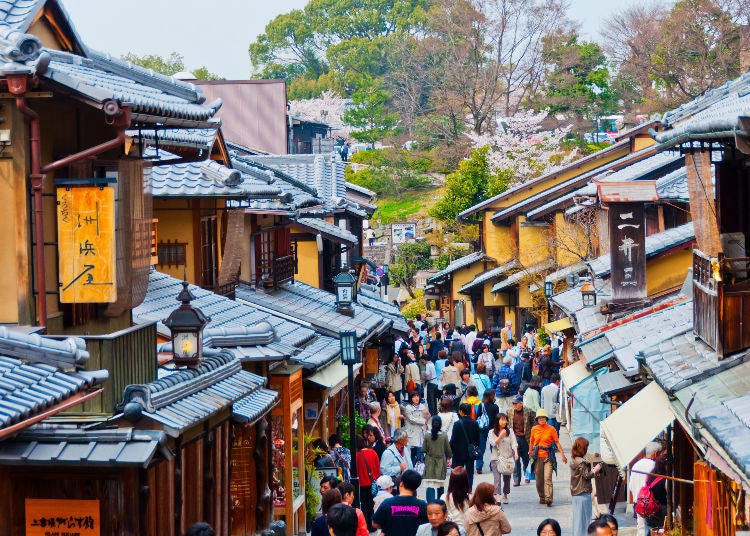 This sense of communal effort to keep spaces clean extends to all sorts of irregularly scheduled events such as cherry blossom viewing in spring, fireworks in summer, baseball and soccer games. Thought is given to the next group of users and every effort is made to clean the space that has been used. Even when some people become drunk and leave litter, others will always pick it up. During the 2018 World Cup in Russia, when Japan lost its match, Japanese supporters drew world-wide attention when they collected trash in the stadium regardless of whose it was and this was just another example of the attitude of Japanese towards keeping shared public spaces clean and beautiful. This was not an intentional action, but one born of ingrained habit and considered only natural by Japanese and a reflection of national morals and manners deeply ingrained in Japanese society.

"Why Are There No Trash Bins Here?”―How to Handle Your Garbage in Japan
*This information is from the time of this article's publication.
*Prices and options mentioned are subject to change.
*Unless stated otherwise, all prices include tax.