HOME Tokyo and Surroundings Tokyo Akihabara 'Is It Really This Compact?!' Staying at a Japanese Capsule Hotel 'Is It Really This Compact?!' Staying at a Japanese Capsule Hotel

Capsule hotels are a form of accommodation that originated in Japan over 30 years ago. They have gained popularity due to their relatively low price, and recently the unique capsule space - sometimes reminiscent of a spaceship cockpit - has drawn intrigue from overseas visitors. Join us as we go reveal more about this uniquely Japanese lodging!

Capsule Hotels Were Born in Osaka in the Late 1970s 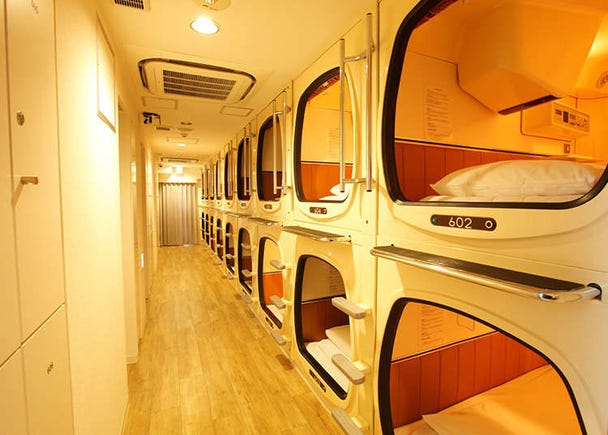 The first capsule hotel opened in Osaka in the late 1970s. In those days, those who missed their last train after drinking often stayed at saunas open late at night until the next morning. Seeing this trend, the manager of one such sauna came up with the idea of a capsule hotel. 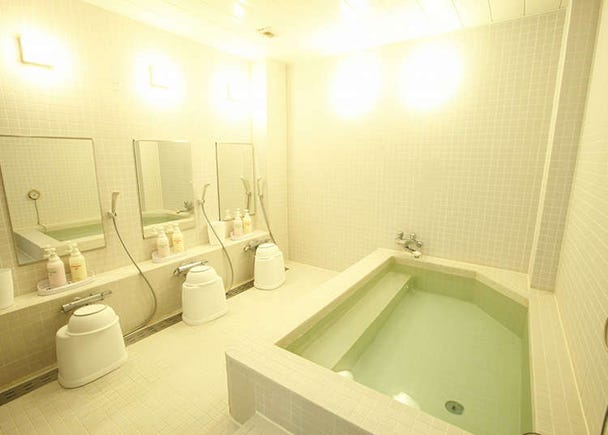 The features of most capsule hotels are quite straightforward. Many of them close to stations in metropolitan areas such as Tokyo and Osaka. Lodging fees are comparatively cheap, at around 2,000 to 4,000 yen. While the accommodations themselves are typically quite sparse - often just a mattress, television, alarm clock and lamp, the facilities tend to offer a bath, sauna, and shower rooms. Amenities are minimal, often including just a gown, towel and a toothbrush. Most capsule hotels have separate facilities for men and women (with most facilities serving only male customers), however recently the number of capsule hotels for women is increasing.

An Increasing Number of Foreign Travelers Stay at Capsule Hotels 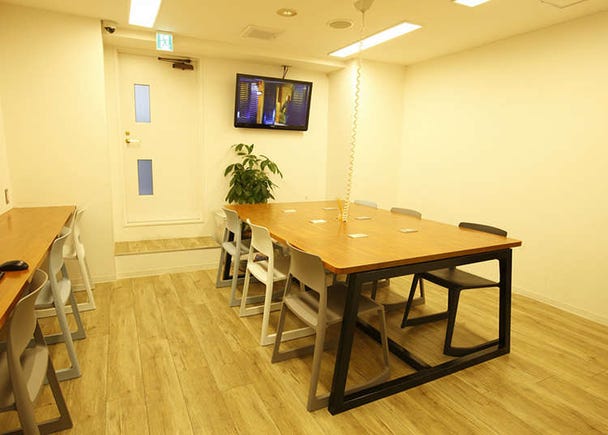 Capsule Value Kanda is in front of Kanda Station in Tokyo. About 30% of its users are overseas travelers from 30-40 countries, many of who are in their 20s and 30s. This capsule hotel is known for their thorough cleaning and security patrol. Users support it because it is clean and safe. It also has a business lounge with free computers and WiFi. 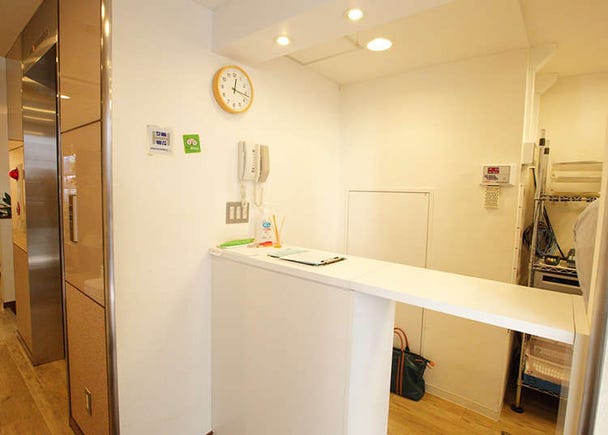 You can stay at a capsule hotel without a reservation if there is a vacant room. Recently, however, visitors are able to reserve online from overseas. In the case of Capsule Value Kanda, 90% of foreign travelers make a reservation in advance.

A Great Option for Special Events 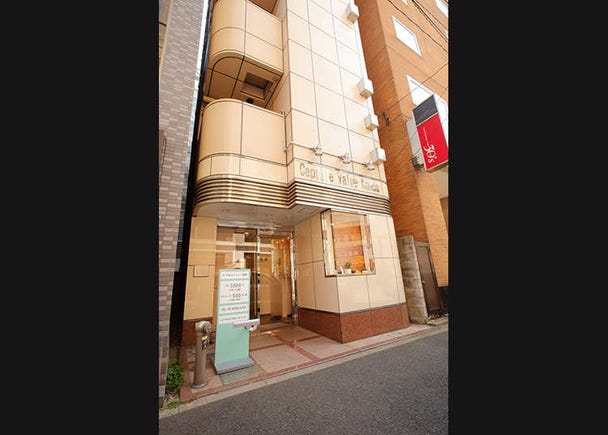 Capsule hotels are often by a station in the center of the metro area, so they are useful for visitors who want to do sightseeing downtown. They are perfect alternative to hostels for travelers who come to Japan for a particular event such as a sports World Championship, but who want to stay on a budget.

Why Not Try a Capsule Hotel? 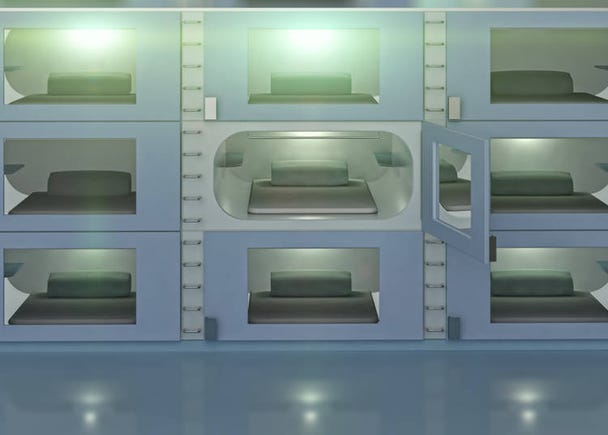 These days, capsule hotels are more comfortable and convenient than ever. When visiting Japan, be sure to try one of them for yourself!