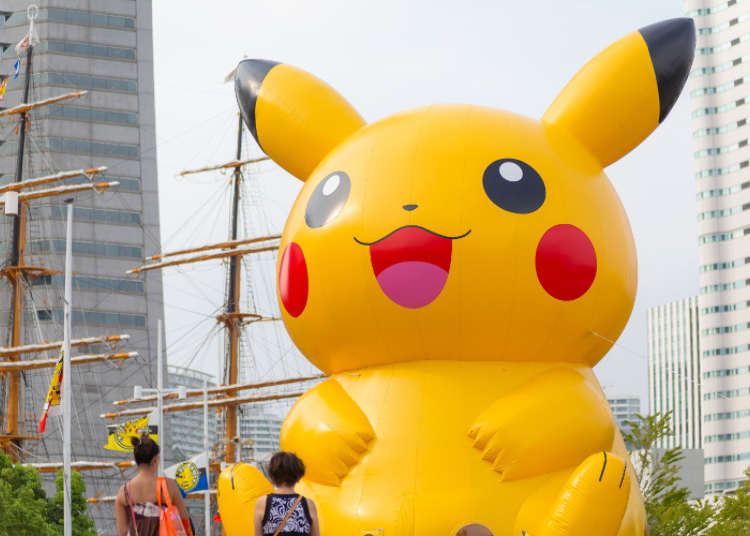 Pikachus! Pikachus everywhere as far as the eyes can see! This was the scene in Yokohama as a swarm of Pikachu massed together around the bay city. Hundreds of Pikachu could be found throughout the major landmarks of the city, dancing, singing, marching, and even hula dancing! As a huge Pokémon fan, I was lucky to witness the invasion first-hand and see what it was all about! 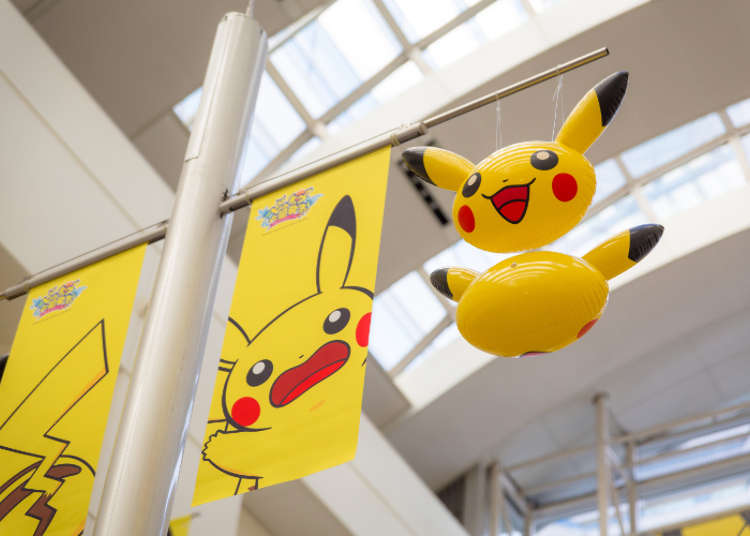 Right as I exited the station, I could see all sorts of Pikachu posters, banners, and people wearing Pikachu hats for the event. There were 8 events that were going on throughout the week, with the huge Pikachu Parade occurring on the first day. With so many events to choose from, I decided to check out the new Splash Up first to see what all the fuss was about. 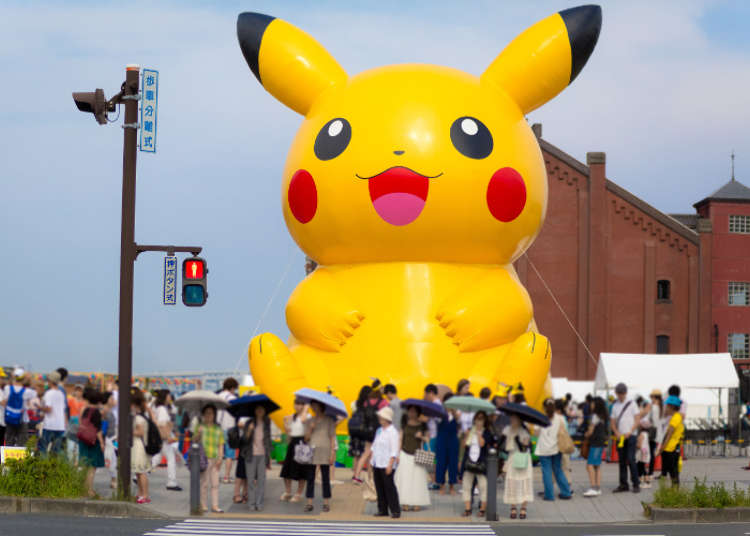 Arriving at the brick warehouses known as Aka Renga, I saw a ton of people gathered together in front of a big stage. I found a decent spot in the back and looked on as several Pikachu jumped on stage and the next thing I knew, jets of water were blasted into the air! Tons of people were getting wet, giving them relief from the sweltering summer heat. Pikachu danced on stage to lively music as everyone cheered on. It was a lot of fun and luckily I only got slightly hit by water. 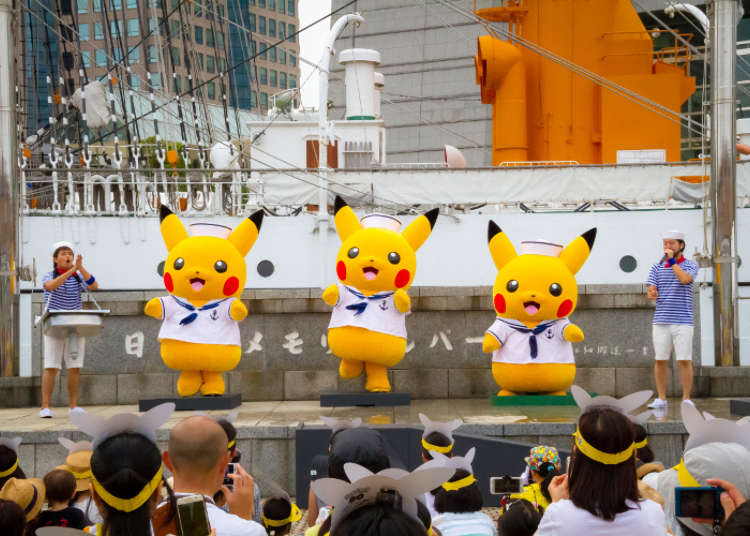 After drying off a bit, I walked over to my next destination at the Nihonmaru Memorial Park located only 5 minutes away by foot. People were already gathered around the ship, waiting for the many Pikachu to make their appearance. Then without warning, music filled the air with an iconic "Pikachu!" cry. The dancers on stage performed some great tap dancing techniques and then the Pikachu joined in. It was impressive to see all the Pikachu dancing on beat. Yes, even the third Pikachu who was splashing back and forth in a puddle of water.

After a while into the show, Captain Pikachu showed up to tell the Sailor Pikachu to wrap up and get back to work. 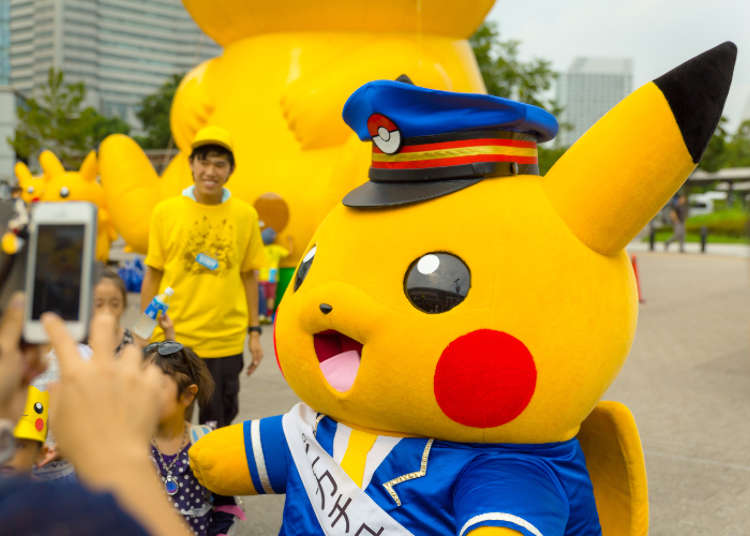 Then, everyone got a chance to take pictures with all the Pikachu in the area. It was funny to see them get swarmed by all the fans that showed up for the performance. 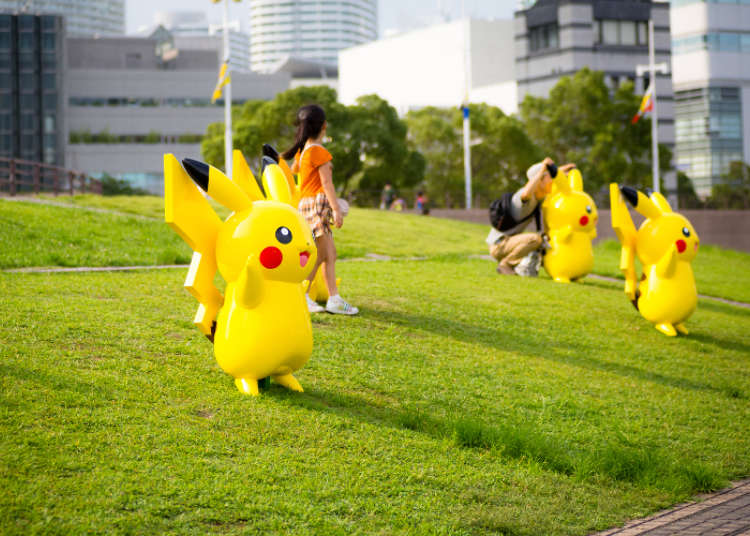 While walking back to one of the stations, I spotted a ton of small Pikachu statues lined up along a small hill. All of them had unique poses and many Pokémon fans lined up to take pictures with them all. I was able to snap a few pictures before continuing on my way. 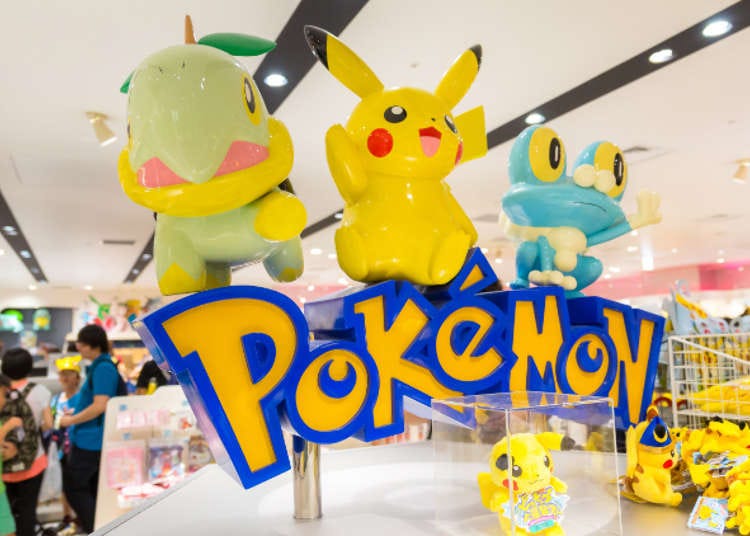 No matter where you looked, you could see Pikachu and Pokémon related goods all over the place. In particular, there was a Pikachu that you could attach to your shirt or bag that I wanted to get my hands on. Luckily, there were several pop-up shops spread throughout the Yokohama!

We decided to check out one of the main shopping centers in the area and we were in luck! I was able to pick up one of the Pikachus that I wanted, along with a keychain. 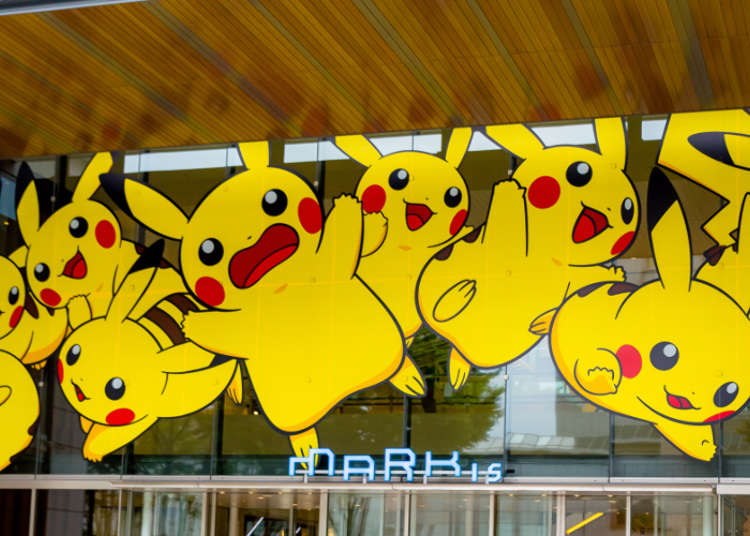 Looking around, I could see that they went all out with advertising the Pikachu Outbreak. There were posters, signs, and decorations just about everywhere! The cutest one that stood out to me was a poster of Pikachu looking shocked with his mouth wide open. Simply adorable!

See You Next Year! 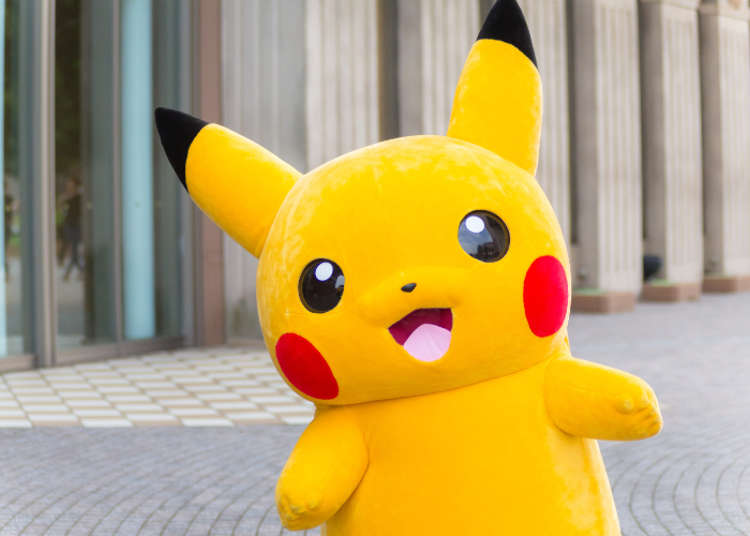 With my Pikachu goods in tow and the memory card in my camera full, I could say that I had a great day visiting the several events during this year's Pikachu Outbreak. I hope they hold it again next year and make it even bigger than this year's!

If you are ever in the Tokyo or Yokohama area if they hold this event again, I would highly recommend dropping by and participating in the festivities! See ya next time!

Splashy Fun at the 2017 Pikachu Outbreak in Yokohama This August!
*This information is from the time of this article's publication.
*Prices and options mentioned are subject to change.
*Unless stated otherwise, all prices include tax.