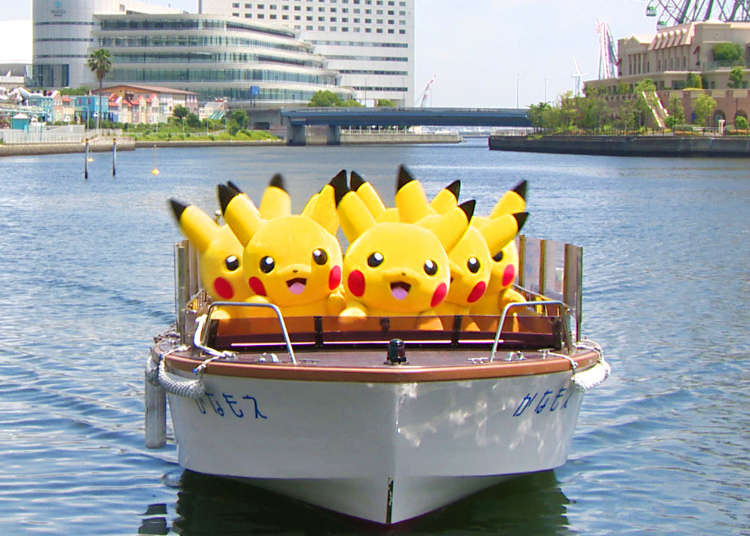 Splashy Fun at the 2017 Pikachu Outbreak in Yokohama!

Between August 9 and August 15, Yokohama – the capital of Kanagawa Prefecture that is right next to Tokyo – will be taken over by Pikachu! During this fun event called “Pikachu Outbreak,” hundreds of the famous, adorable creatures of the popular Pokémon franchise will appear in Yokohama’s Minato Mirai area. Held for the fourth time, this year’s Pikachu Outbreak promises a total of 1,500 Pikachu, the largest number of Pokémon the city has ever seen! – let’s take a look at the Pikachu Outbreak events of 2017, pika! 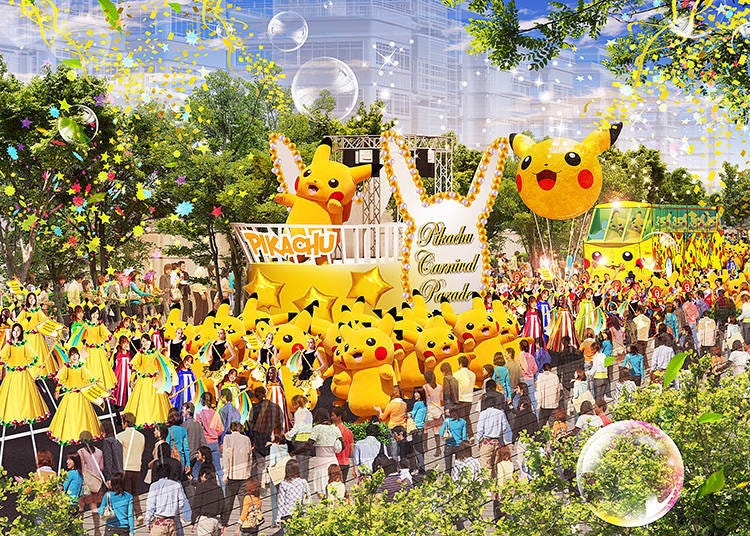 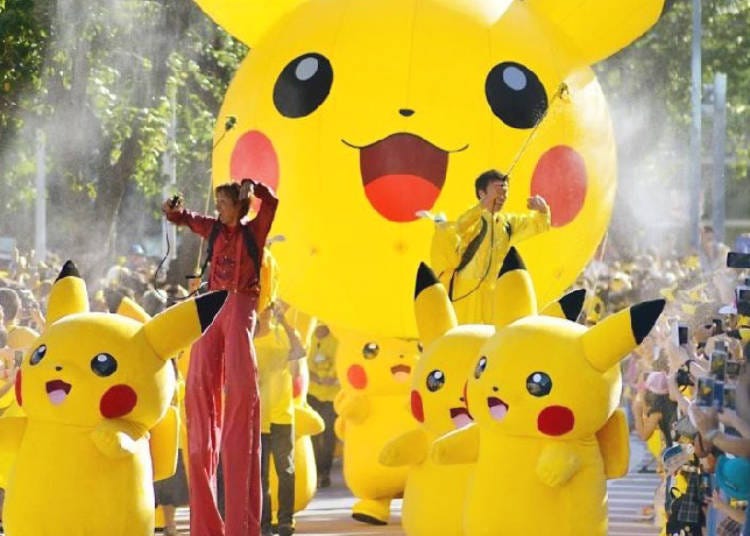 One of the standard events to be excited for is the big Pikachu Carnival Parade. Over 100 individual Pikachu – double the number of the previous year – will color the streets of Yokohama in a bright, happy yellow! Together with performers and dancers, the cheerful Pokémon are sure to make you forget the Japanese summer heat. We also promise that you’ll never forget the amazing, unique sight of a hundred excited Pikachu dancing to Latin American music! 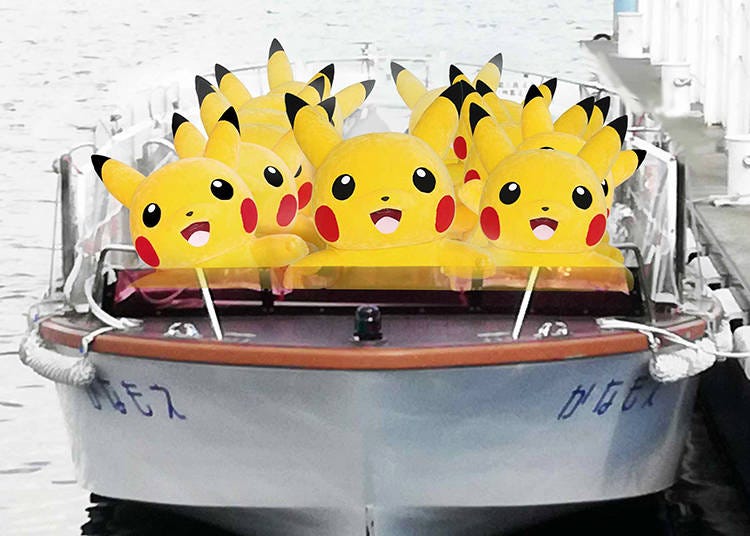 This year, Pikachu also takes to the sea and to the sky! Prepare to be blown away (not literally) by a 17-meter long Pikachu airship that glides through the skies of Yokohama, while a ship carrying a whole bunch of Pikachu sails underneath the airship, making merry from every direction! A true Pikachu Outbreak indeed. And who knows? If you’re lucky, the Pikachu on the ship will even stop by to shake hands! 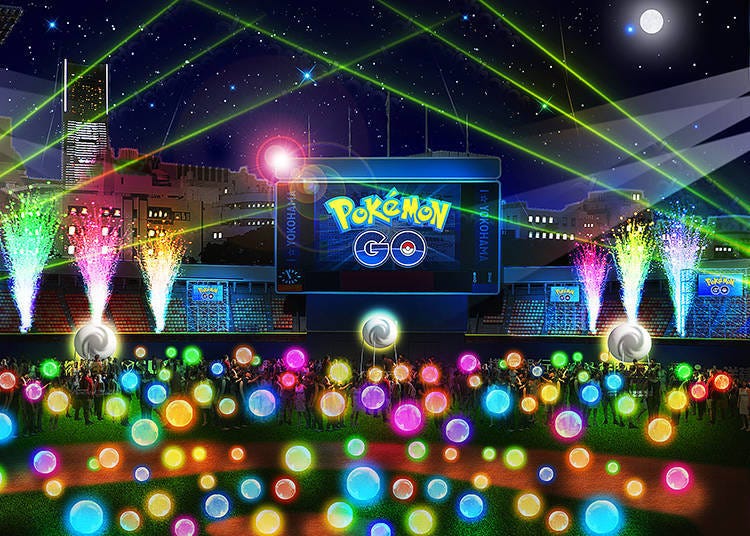 Of course, the 2017 Yokohama Pikachu Outbreak also celebrates the first anniversary of Pokémon GO, the mobile game that became a worldwide phenomenon within days of its launch. In collaboration with the Pikachu Outbreak, a Pokémon GO STADIUM event will take place – but it is a very secretive affair. As of now, there are no details known as to what this special Pokémon GO event will entail, and the entire thing is shrouded in mystery! Unfortunately, the registration period to take part in the Pokémon GO STADIUM has already ended, as participants are decided via a lottery system – nonetheless, everyone is waiting excitedly for the grand reveal!

Apart of the stadium, Pokémon GO players will be happy to visit the specially established Pokémon GO PARK – this venue is free for everyone to visit, so make sure to stop by to catch a rare Pokémon or two! 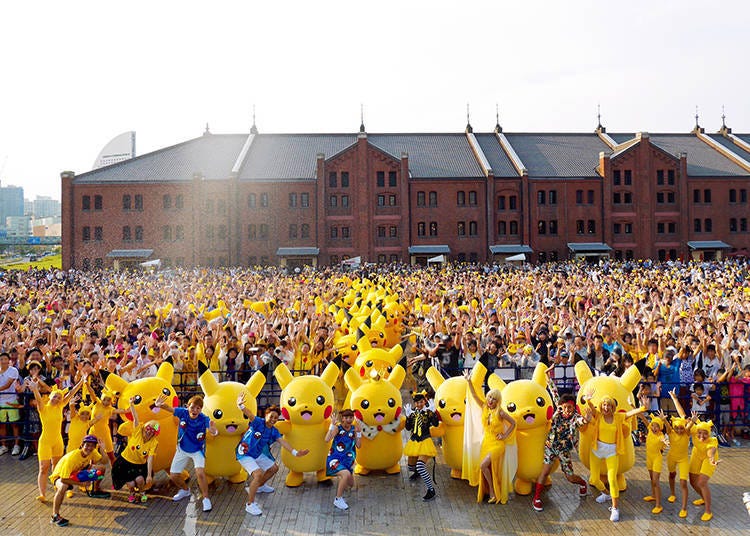 There are more must-see events coming up; “Pikachu Walk” that is made up of 20 individual Pikachu that march through the streets in a surprising, hilarious tempo!

Another most-beloved highlights is the “Water Carnival.” It’s a fun, splashy event that features 2 tons of water and a lot of excitement to help you cool off in the hot summer air.

Also, it is rumored that Pikachu will be joined by other Pokémon friends, although no one knows for sure who it’s going to be. In any case, look forward to plenty of surprises! We’ll see you there!

[MOVIE] 2016 Pikachu Outbreak at Yokohama!
*This information is from the time of this article's publication.
*Prices and options mentioned are subject to change.
*Unless stated otherwise, all prices include tax.