HOME Tokyo and Surroundings Kanagawa Hakone / Odawara Fujiya Hotel: Why One of Japan’s Oldest Hotels Will Take Your Breath Away 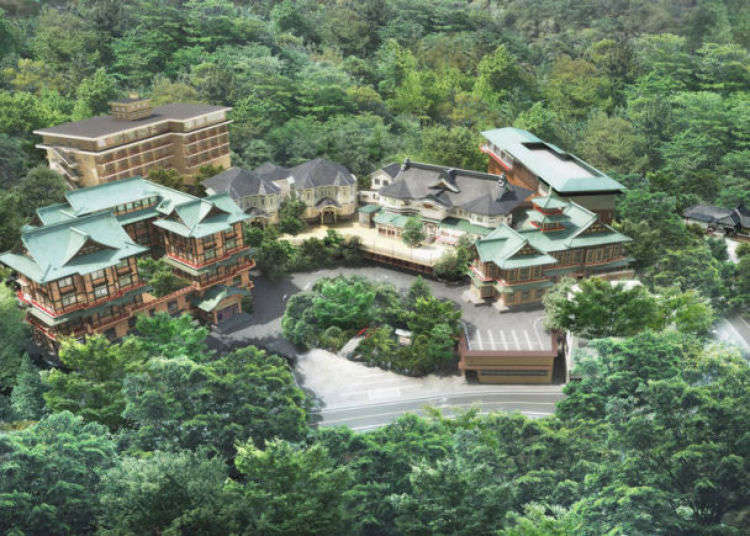 Fujiya Hotel: Why One of Japan’s Oldest Hotels Will Take Your Breath Away

Fujiya Hotel, one of Japan's leading classic hotels, was reopened on July 15, 2020, after around two years of huge renovation work. This is an incredibly popular hotel where famous people from Japan and overseas have stayed, including John Lennon, Charlie Chaplin, Helen Keller, Natsume Soseki, and Yukio Mishima. 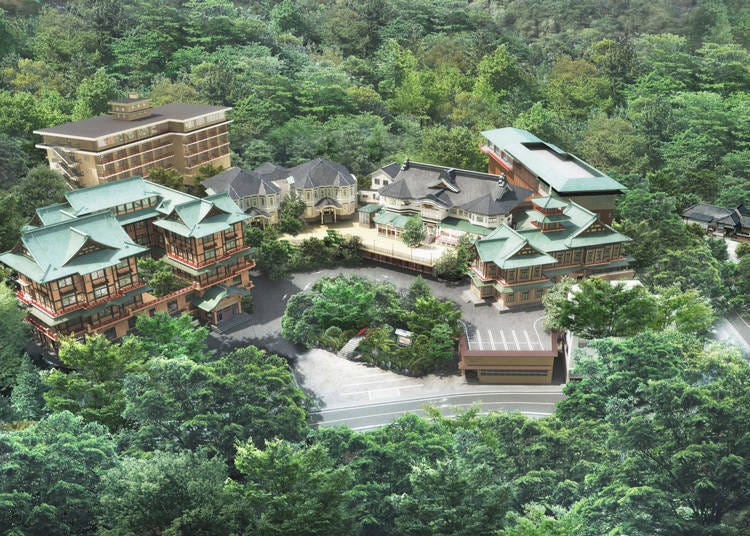 The Fujiya Hotel, which originally opened in 1878, is a historic hotel whose building is designated as a national “Registered Tangible Cultural Property.”

Since 2018, it has been closed due to earthquake-resistant renovations, its largest renovation work since it was constructed. 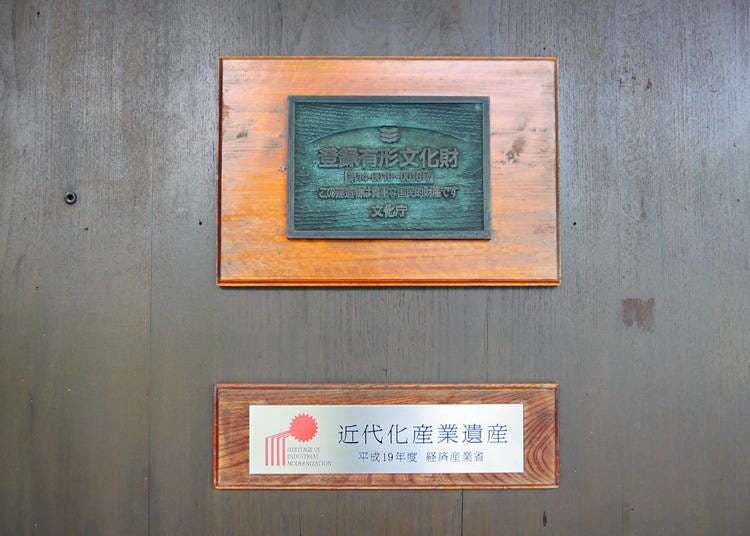 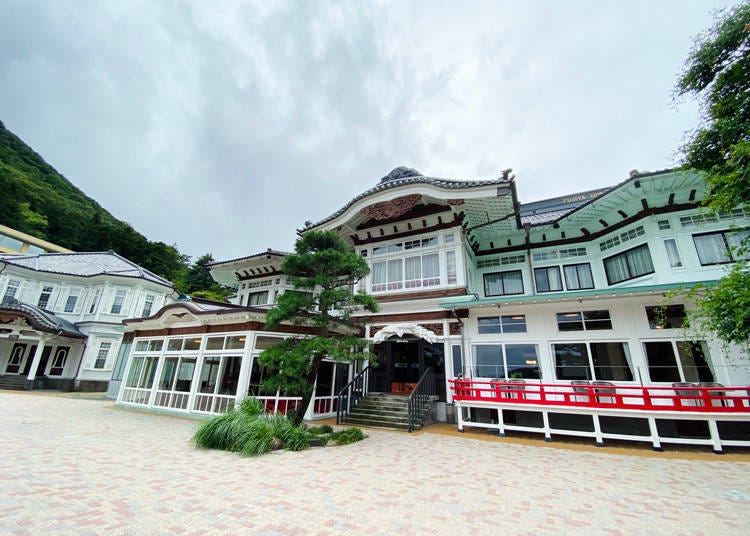 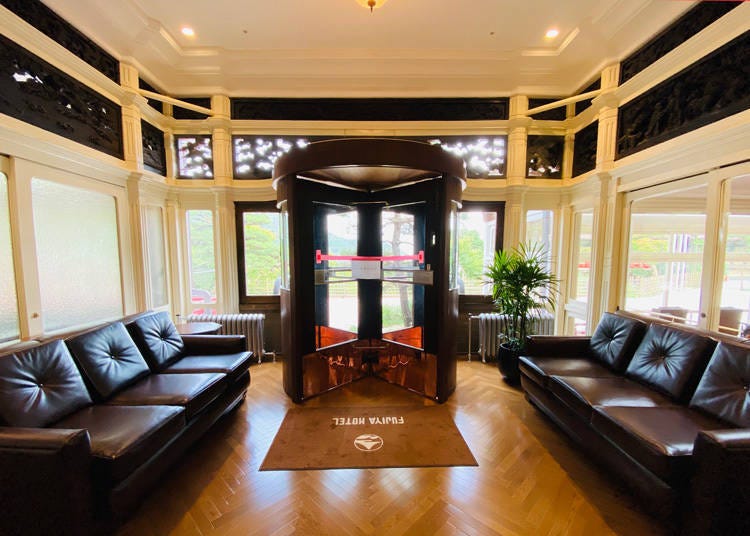 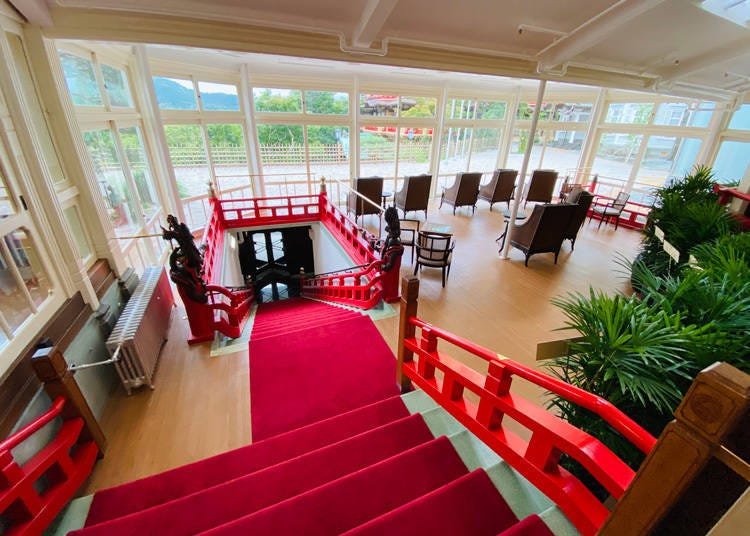 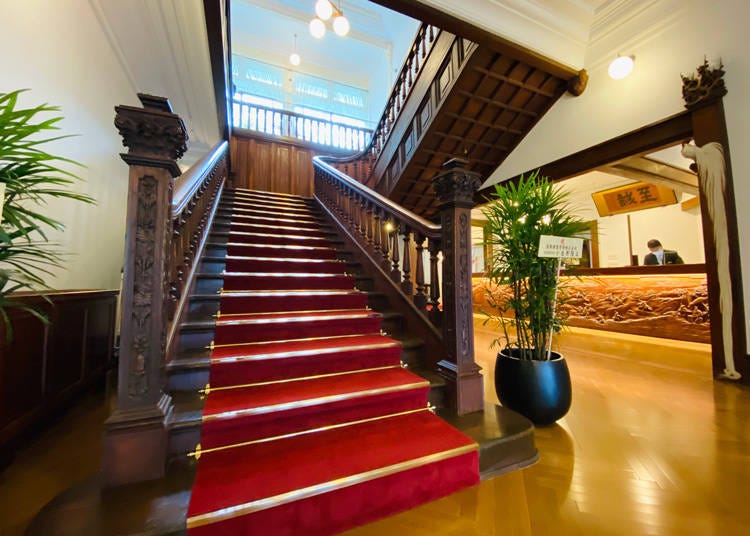 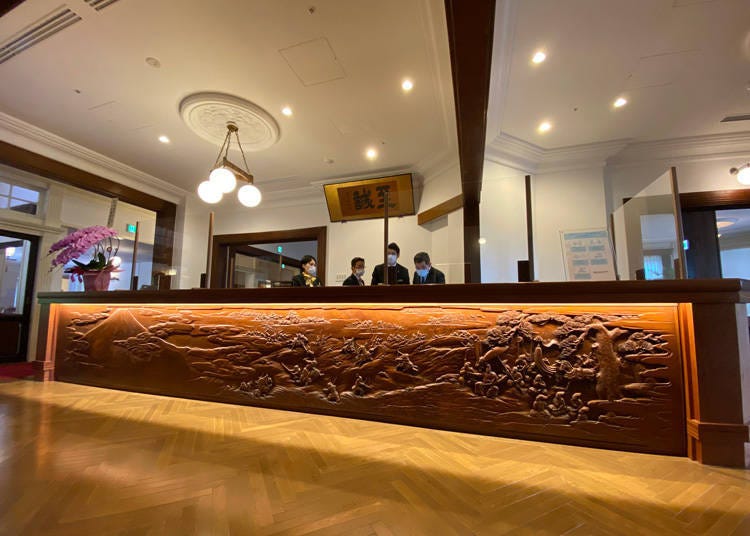 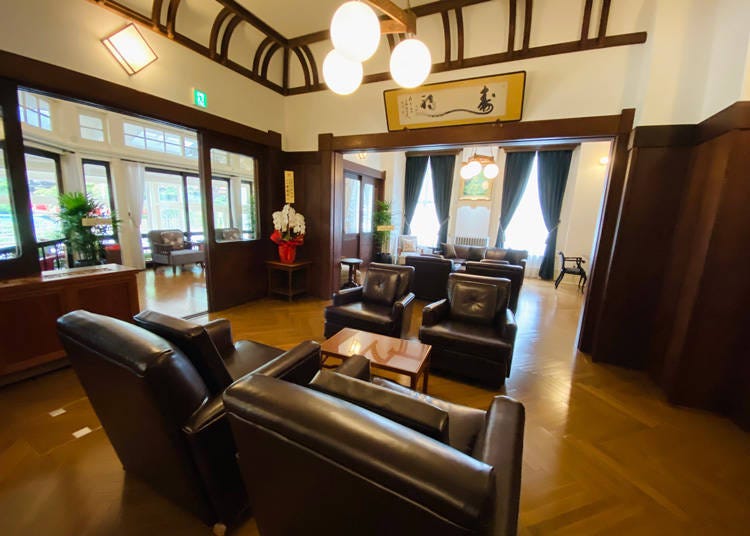 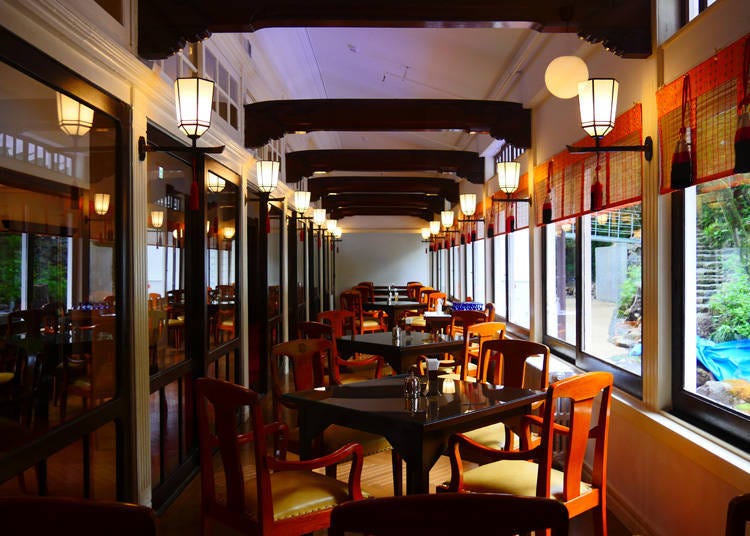 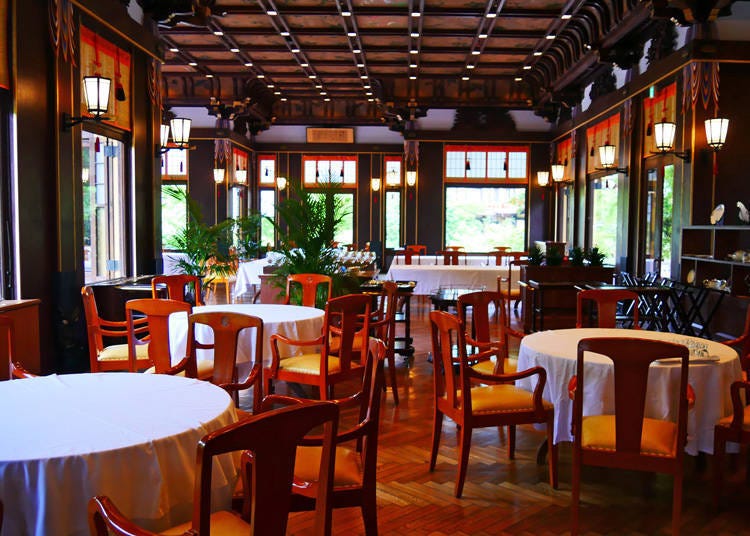 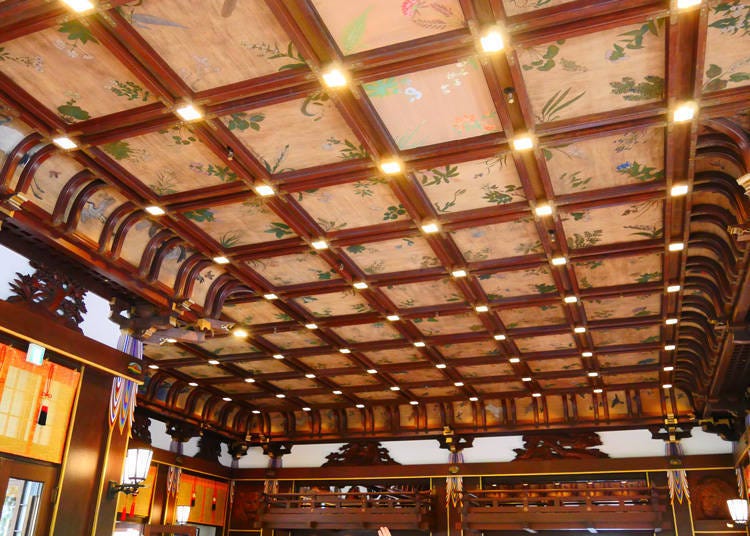 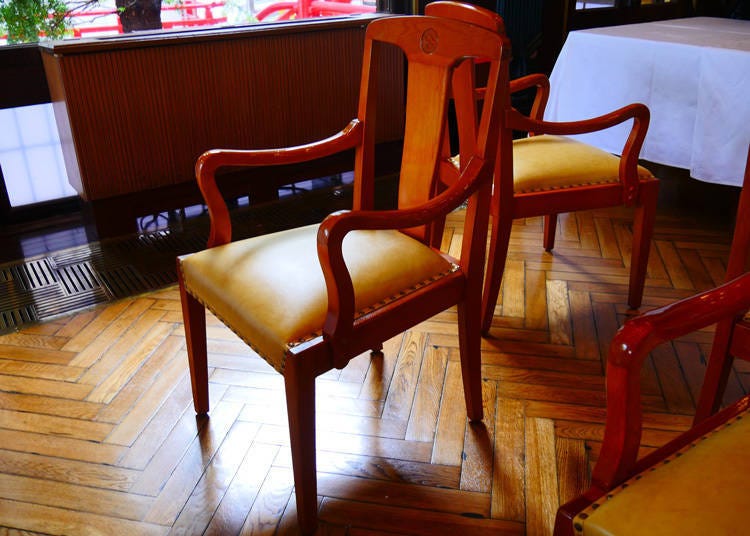 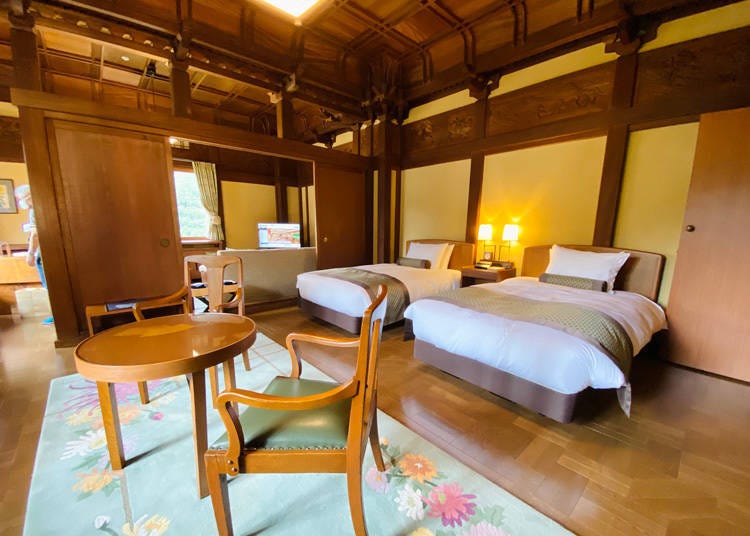 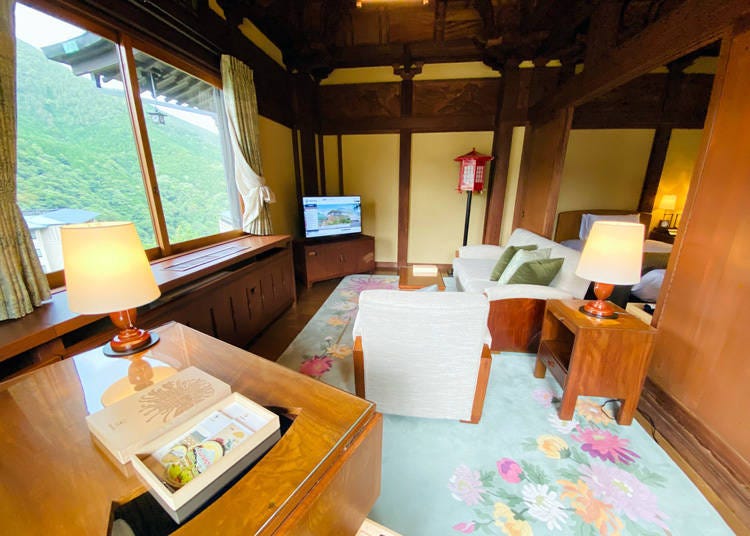 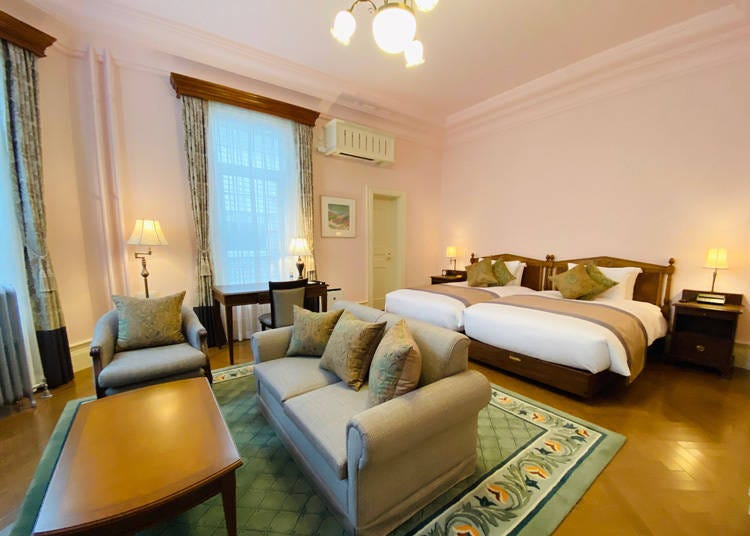 In addition, as part of the renovations, there is a new gym in the Flower Palace, a spa & relaxation center in the Forest Wing, and a lounge for guests only will be added. There is also a new building (reconstructed) called the Cascade Wing with a restaurant and banquet hall. 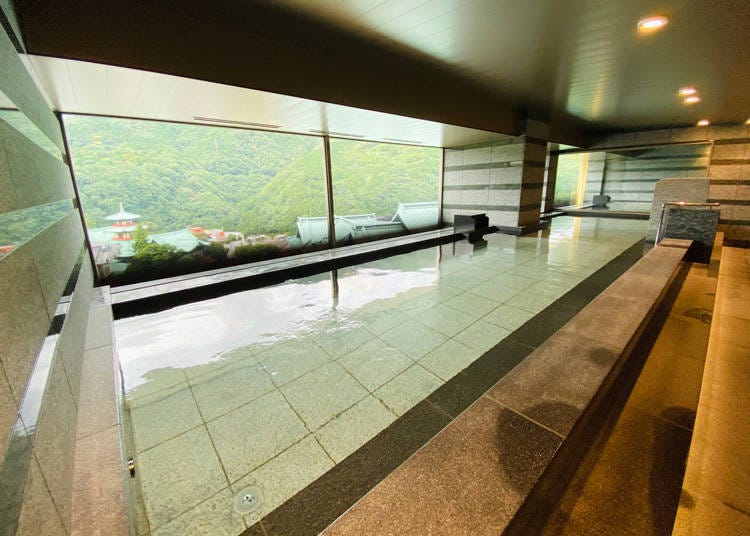 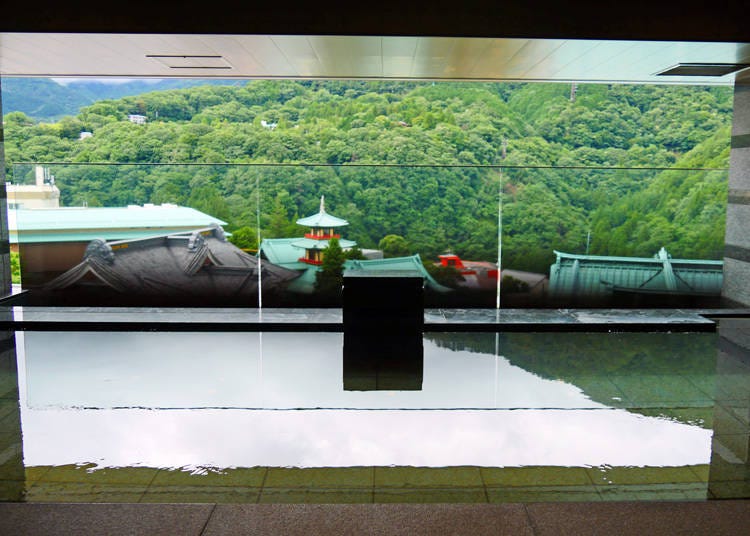 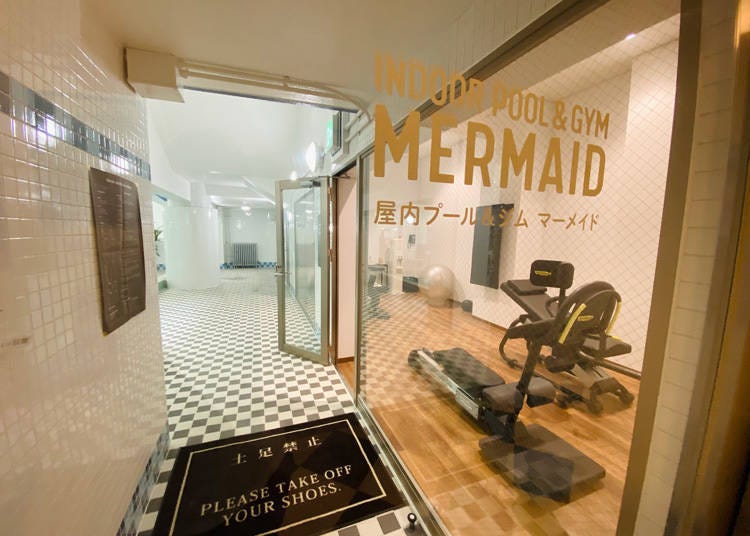 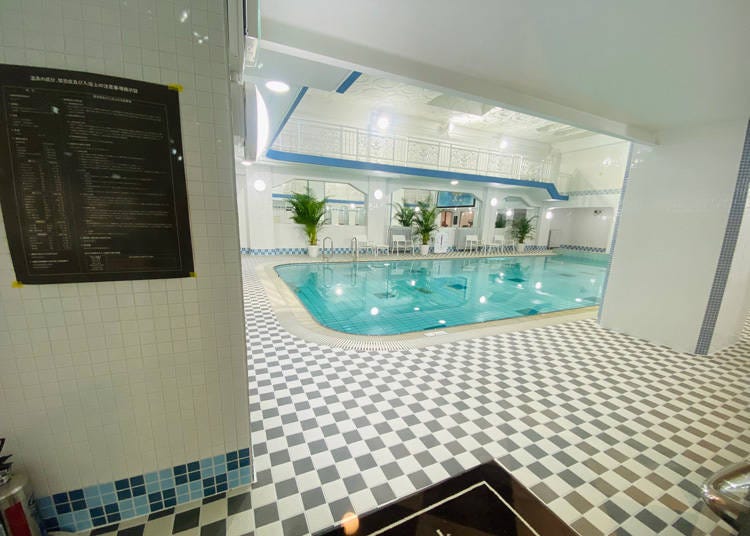 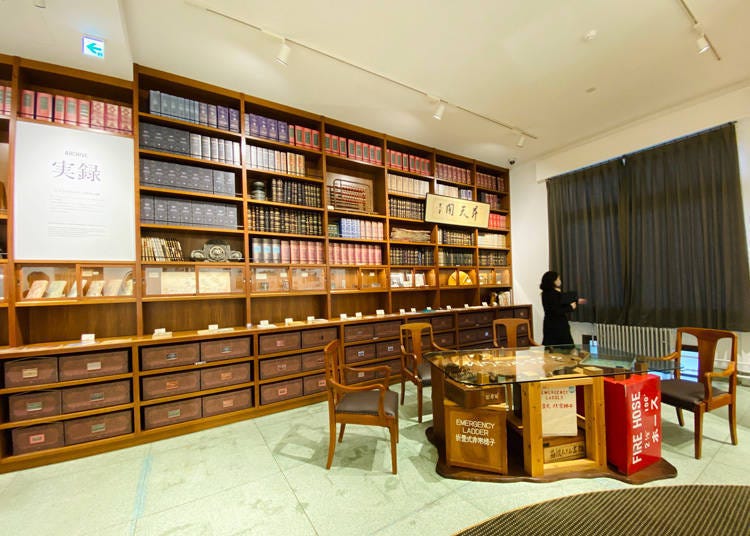 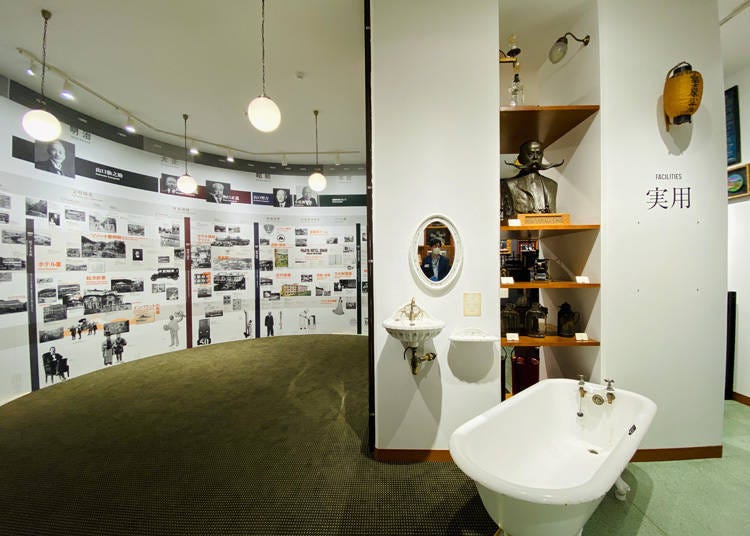 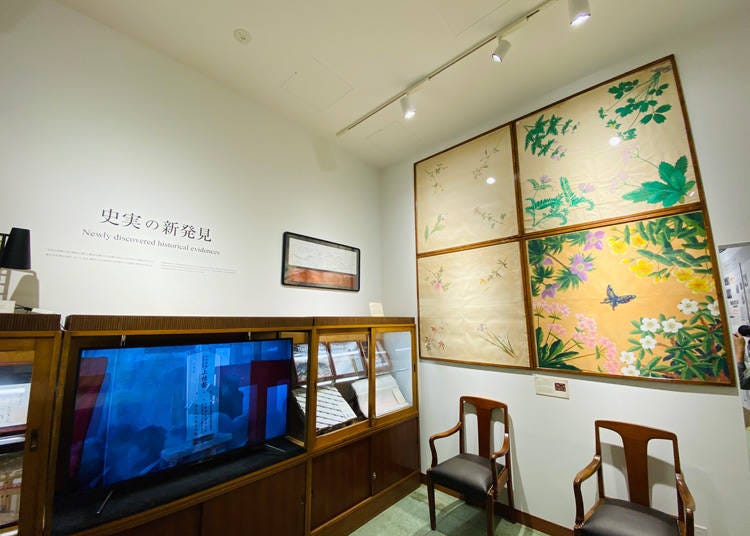 The Fujiya Hotel has introduced a thermography system that automatically measures the body temperatures of guests at the reception as a precaution against the new coronavirus. Hand sanitizer is located in multiple places, such as in front of the elevator, restaurant entrance, and guest rooms. 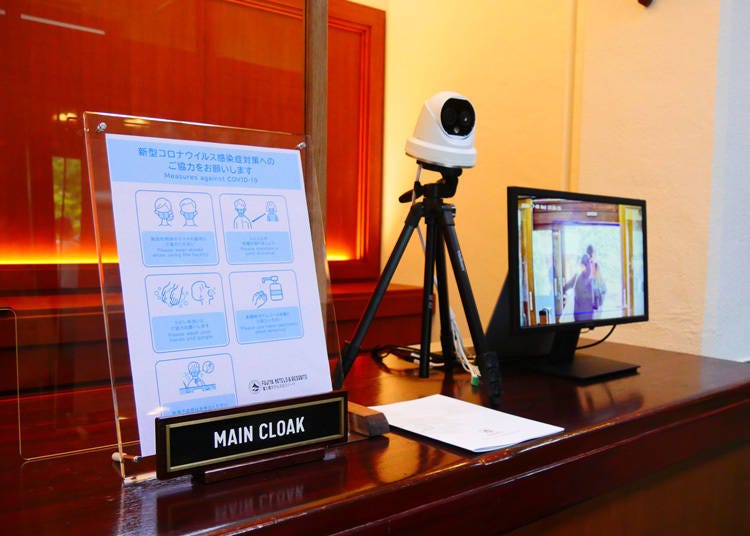 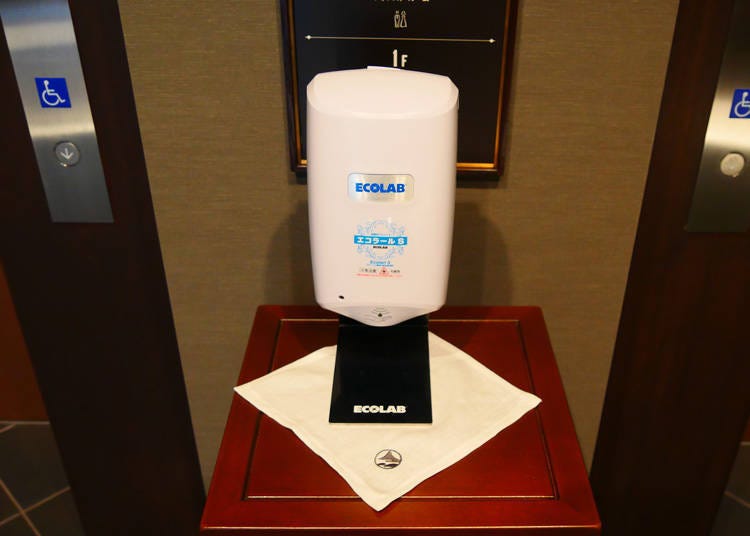 Awesome Day Trips From Tokyo: Get the Most Out of Hakone Using the Hakone Free Pass
Hakone Map & Best Sightseeing Spots in the Hot Spring Paradise Near Tokyo
Browse & Book ▶ Popular Outdoor Activities in Hakone
*This information is from the time of this article's publication.
*Prices and options mentioned are subject to change.
*Unless stated otherwise, all prices include tax.