HOME Tohoku Miyagi Other Surrounding Areas Of Miyagi About the JR EAST PASS: Travel Around Eastern Japan For Cheap! 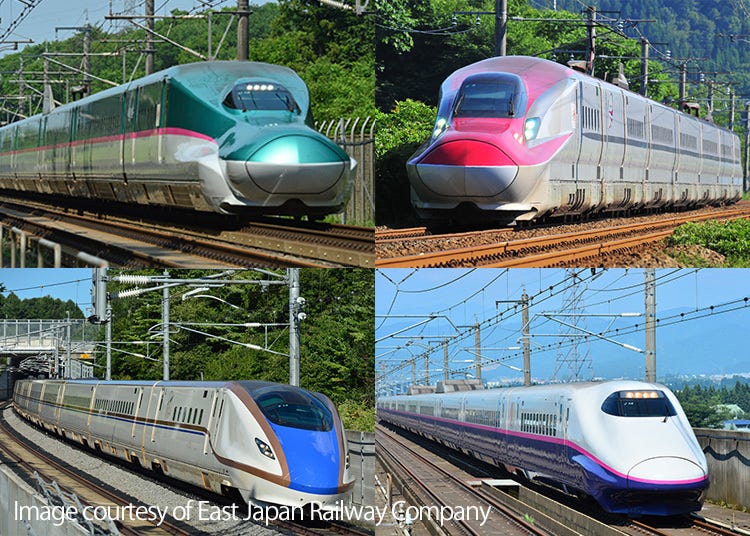 About the JR EAST PASS: Travel Around Eastern Japan For Cheap!

Japan's railway "free passes" are great tools to keep costs low when traveling by train. If you're traveling through eastern Japan, you won't want to miss out on the JR EAST PASS: a pass created specifically for international travelers and expatriates.

The JR EAST PASS gets you five days of unlimited access to local lines and even the Shinkansen. Depending on how you use it, it could even save you over 50,000 yen (about 500 USD)! And because it's available to expatriates in addition to international travelers, it's easy to put together trips in Japan with entire families or groups of friends.

Read on to learn about where the JR EAST PASS can be used and how to buy one. They're easier to use than ever before!

Useful, economical key to traveling around eastern Japan! Learn all about the JR EAST PASS 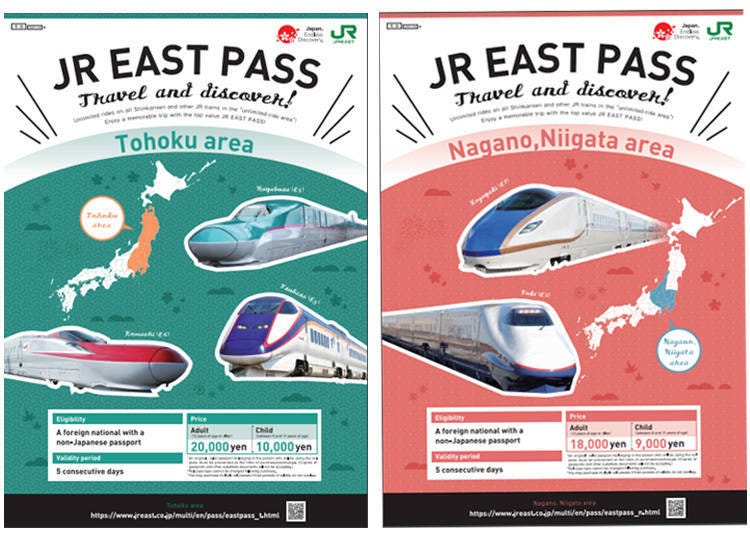 The JR EAST PASS is the collective name for two "free passes" you can use on East Japan Railway lines that link areas in eastern Japan. Two types are available for two of the core regions: one for the Tohoku area and one for the Nagano, Niigata area.

Both are available for use by expatriates, a very gratifying feature. It makes it that much easier to vacation with family or friends visiting Japan, or family and friends living in Japan—so long as they have a non-Japanese passport. 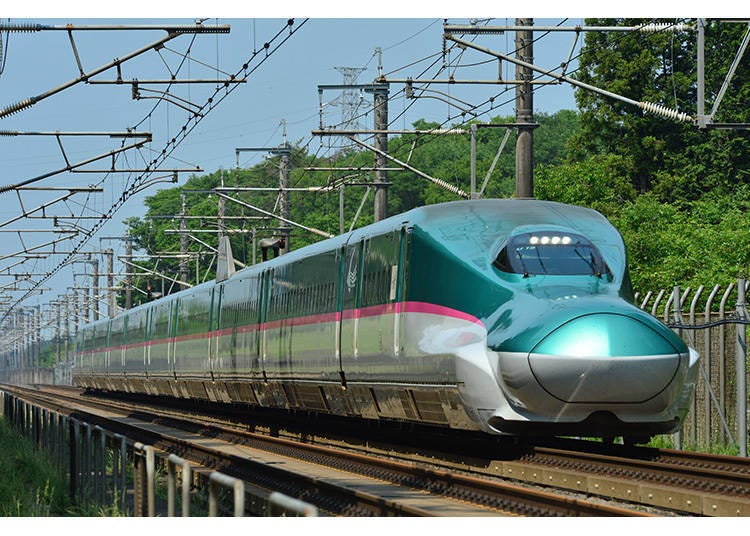 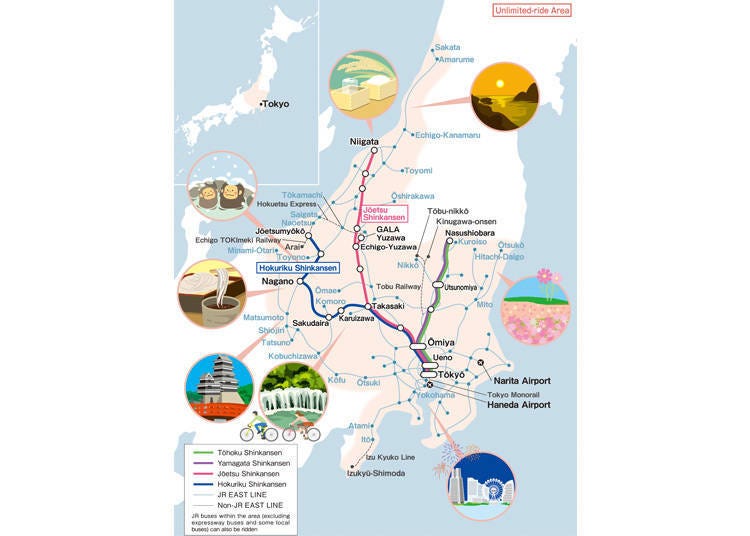 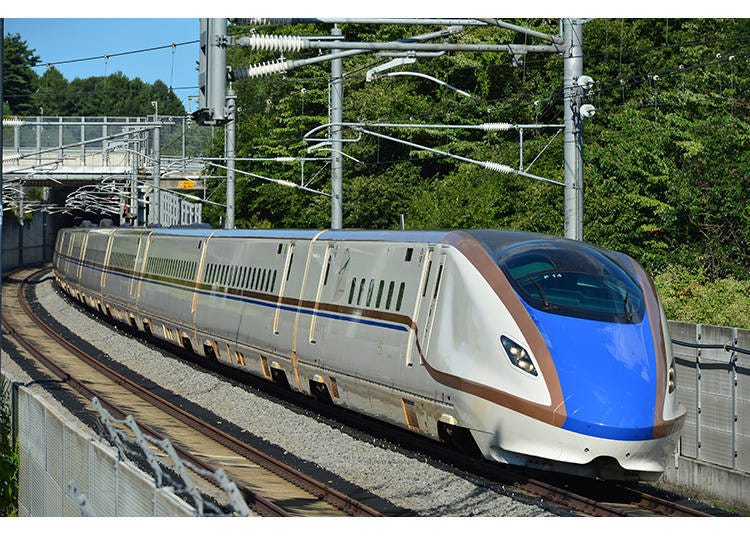 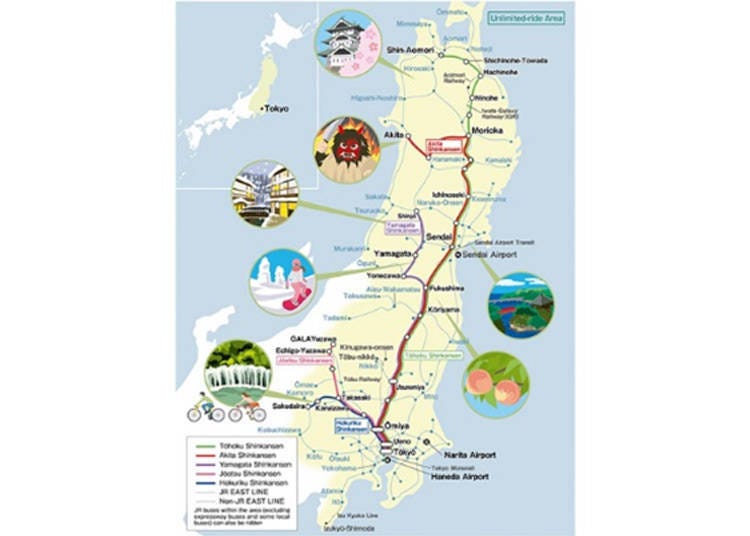 Tips for using the JR EAST PASS with family

JR EAST PASS costs less for children (6 to 11), and is free for children five and under. The children's pass (6 to 11) can also be used to reserve seats.

You can still reserve a seat for a child five or under if you instead pay the reduced price for a child's (6 to 11) JR EAST PASS. 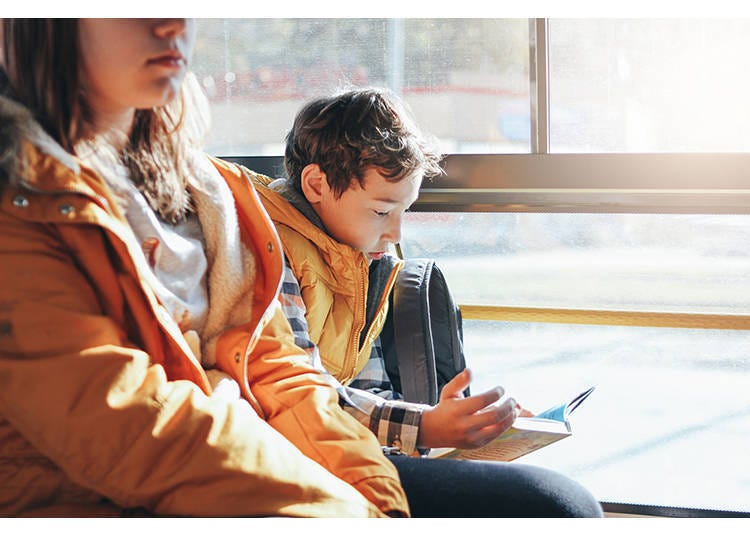 How much money can JR EAST PASS save you? We compare with regular ticket prices 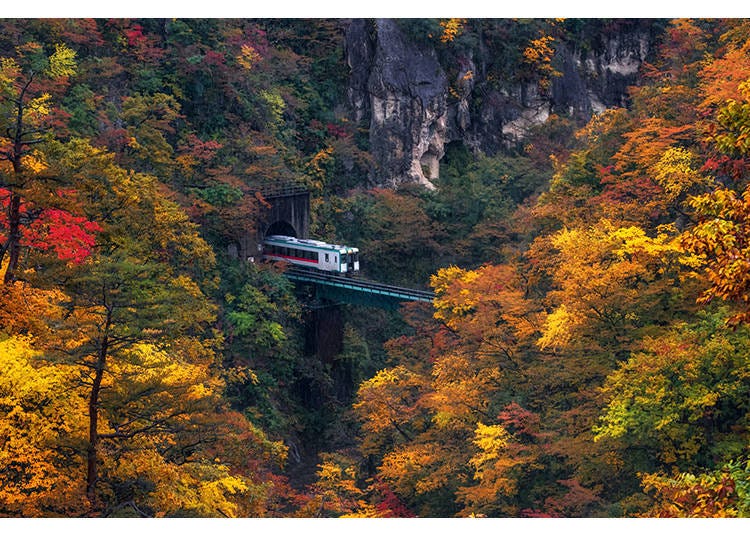 To figure out how much a JR EAST PASS can save you, let's compare a trip for a family of two adults and two children (6-11).

For this, we assumed reserved seats on ordinary Shinkansen cars during a regular period; note that reserved seating prices can change depending on the time of year. Confirm with a reservation site for details.
(*Non-pass prices are reference prices; all are subject to change.)

Depending on how you use them, either pass can save you money even visiting one location. When you add one or more destinations, the savings pile up quickly: in the above example, around 40,000 yen with the Nagano / Niigata area pass and around 60,000 yen with the Tohoku area pass. And that’s not even including usage of local lines over those five days! With a rail pass this useful, giving you unlimited access to transportation over five days, there’s no not using it.

East Japan Railway Company’s international reservation website, JR-EAST Train Reservation, has been rebuilt and is now easier than ever to use.

The largest change is the new ability for people to purchase JR EAST PASS and other passes aimed at international travelers and expatriates over the internet.

The website also newly supports nine languages. In addition to continued support for English, Chinese (Simplified and Traditional), and Korean, it now supports Thai, Indonesian, French, German, and Spanish, so that more people can comfortably make purchases in their own languages. 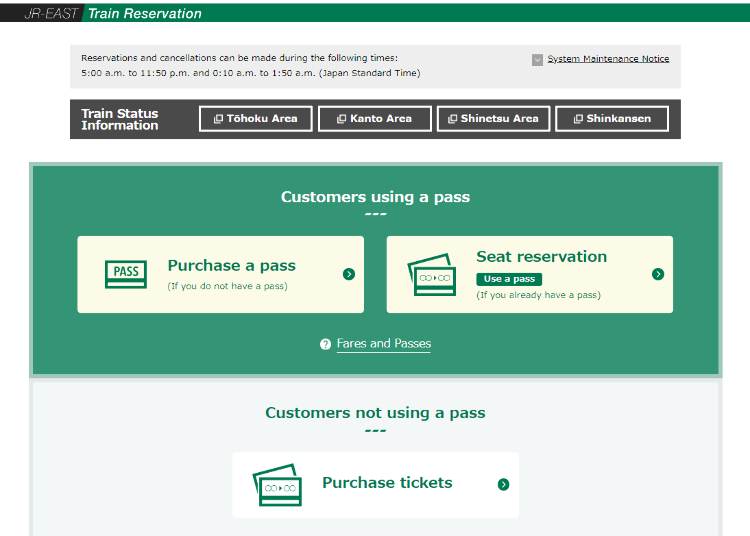 Even on day one of your trip, you can purchase a JR EAST PASS stress-free!

Getting your JR EAST PASS has also become easier too. If you have a non-Japanese passport, you can scan it at a reserved seat ticket vending machine to pick up a JR EAST PASS you have purchased via the JR-EAST Train Reservation site—or buy one then and there.

Just bring your passport to a reserved seat ticket vending machine equipped with a passport reader, scan your passport, and follow directions to get your JR EAST PASS. 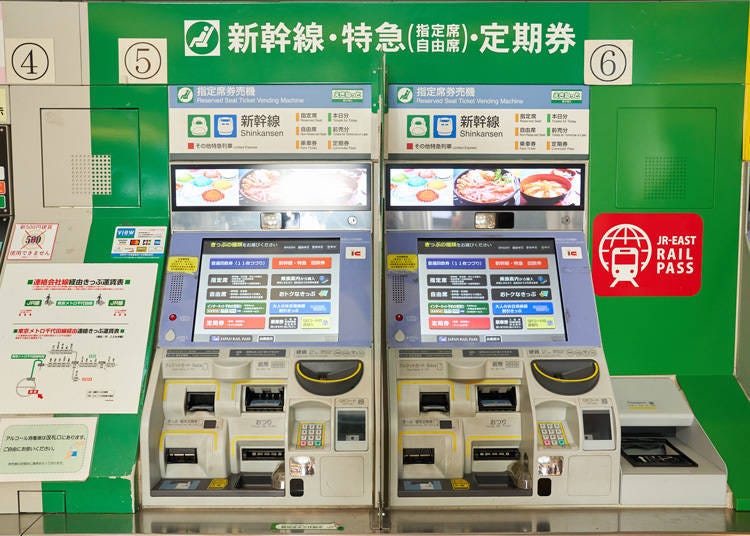 Check below for more information on where these reserved seat ticket vending machines are and how to use them.

Trains are perhaps the best way to get around eastern Japan's spacious and mountainous prefectures. Just one JR EAST PASS, available to anyone with a non-Japan passport, can help you visit this incredible area with ease. Use it to spend an enjoyable five full days around eastern Japan with family or friends! 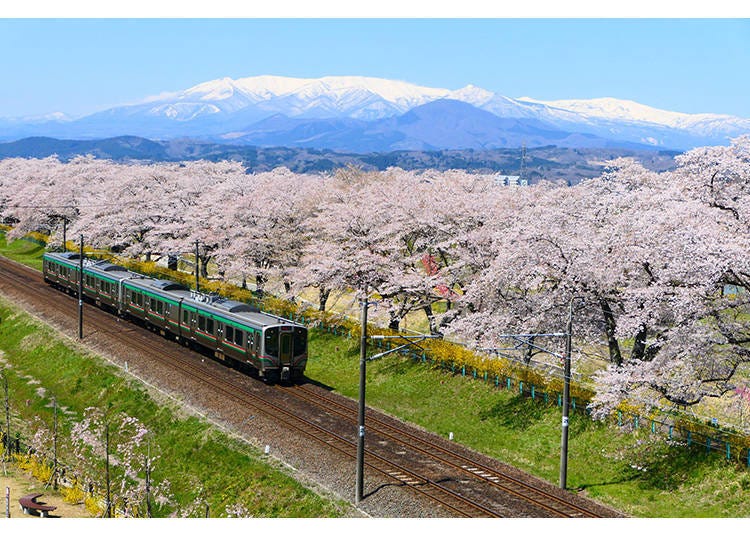