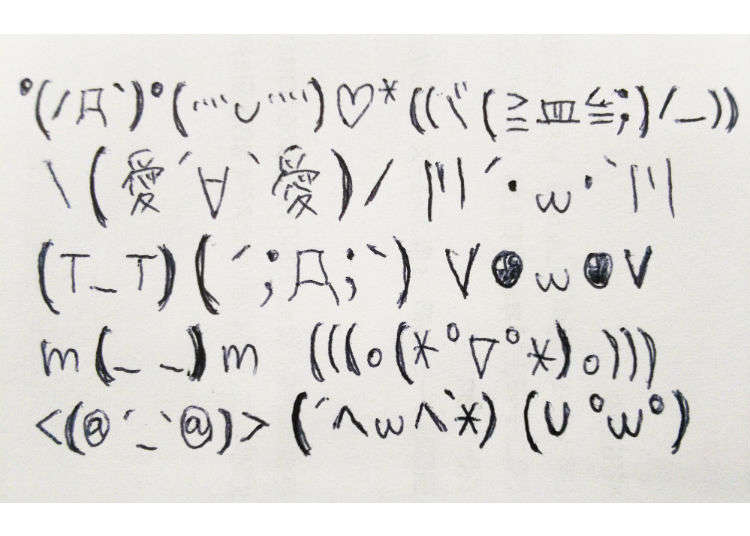 What are Japanese Emoji and Emoji Goods You Need to Buy

In the age of social media, we’re encouraged to say everything as short and sweet as possible. Character limits, along with short attention spans, create an environment where we need to express our thoughts fast. As a result, our written language has adapted to express our emotions quickly and effectively with emoji and emoticons. But not all emoji and emoticon are the same, and Japanese emoji do it best. So, here is everything you need to know about Japanese emoji, plus the emoji goods you need to buy! 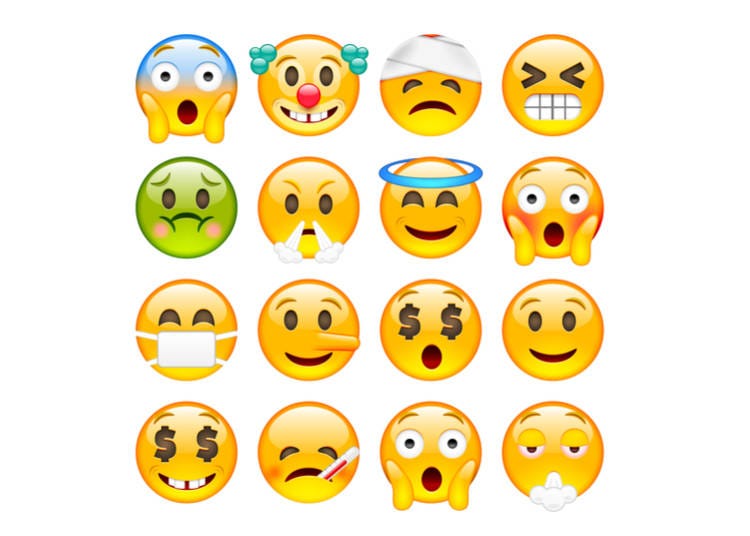 What’s so special about Japanese emoji and emoticons? Well, the first thing you may notice about Japanese emoji, or kaomoji (顔文字), is how elaborate they are. Thanks to this, kaomoji, a combination of the characters ‘kao’ (顔 meaning ‘face’) and ‘moji’ (文字 meaning ‘character), capture facial expressions and emotions much better than its English language counterpart. Japanese emoji reflect Japanese cultural references. 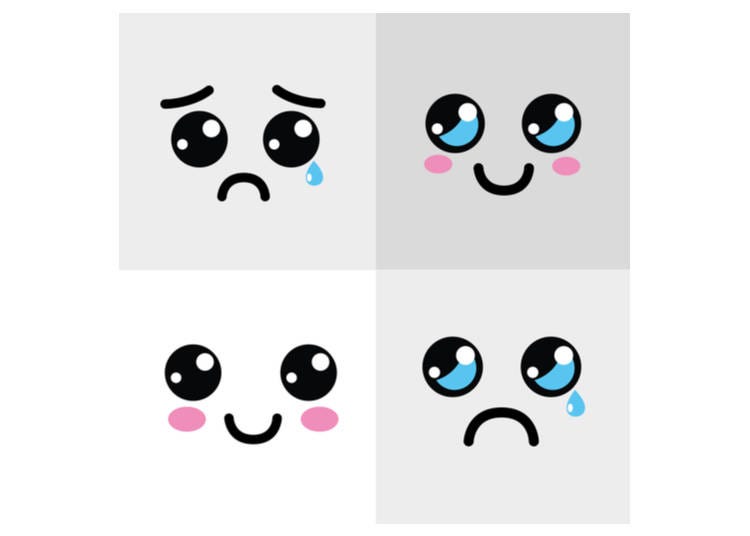 The most popular way of using emoji is to express emotion. And using kaomoji, you have many options to show each emotion. Here are some of the basics:

Nothing could make Tyra Banks more proud than these Japanese emoji — they are the definition of ‘smizing’. Aside from the cheerful eyes, you’ll also see big smiles, hands in the air victoriously, and even stars and music notes.

Angry emoji are truly dynamic and possibly the most varied. You can easily find one that will express exactly how you feel. Kaomoji can express yelling, tantrums, and flipping the bird. My personal favorite are the kaomoji flipping tables.

Expressing love in Japanese emoji is just as kawaii as you would imagine. Hearts, stars, and kissy faces give you the general idea. 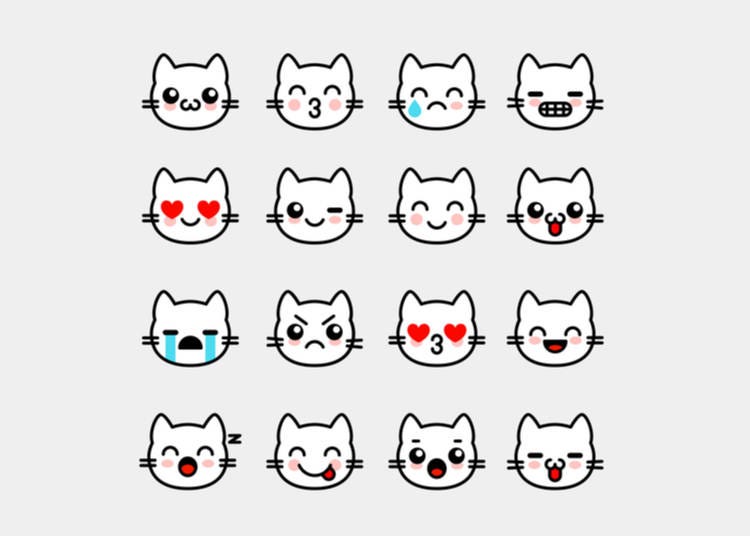 Aside from emotions, Japanese kaomoji are also known for representing animals. Why? Just because. These Japanese emoji can still show many emotions, but they have special ears and mouths. Here are a couple of examples:

Bear kaomoji are very popular. There’s even a Winnie the Pooh bear Japanese emoji. The snout is the most important part to making a bear emoji.

Japanese cats are a symbol of kawaii culture, and cat kaomoji are just as adorable. The key to making Japanese cat emoji are the whiskers.

While dogs are a man’s best friend, not so much so on text. Dog kaomoji are not as popular as bears or cats, but they are still adorable. The ears are most important with dog emoji, and you can choose from a bunch of them! 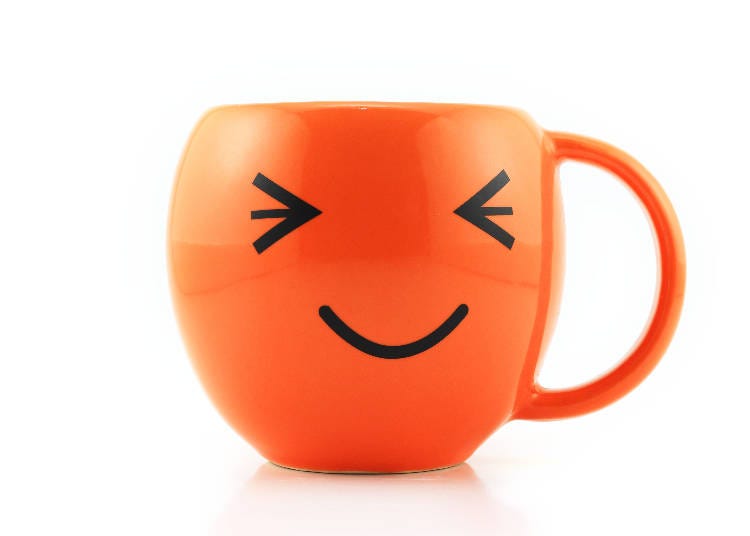 Now that you know a bit about Japanese emoji, it’s time to introduce kaomoji fashion. You can find kaomoji on all sorts of goods from t-shirts to mugs! Here are four kaomoji goodies you should get ASAP:

Phone Straps
Remind yourself to use Japanese emoji next time with a cute phone strap. Typically a soft squishy ball, these kaomoji phone straps won’t hurt your phone. In fact, some of them are even made of a screen cleaning fabric! Cute and functional all in one! Find these all over, from the stalls in front of Sensoji to the little shops on Takeshita Street.

Clothing
For those days you just don’t feel like talking, kaomoji clothing will help you express yourself. Most commonly found as t-shirts, you can also find Japanese emoji and emoticon hoodies, hats, and sweaters. You can find kaomoji shirts online as well as in more touristy locations in Tokyo. Try the shops in Shibuya or Sparkle in Asakusa.

Mugs
Need something for that coffee lover in your life? Then keep an eye out for emoji mugs. These cups can smile for you until the caffeine kicks in around 10am. Emoji mugs may be a bit more difficult to find; look in souvenir shops like the ones in Lalaport and VenusFort in Odaiba or pick one up online.

Face Masks
Looking for something that says ‘Japan’? Look no further than a kaomoji face mask. These cute little masks are made of cloth, so you can disinfect them after a day of constant coughing. And maybe best of all, they’ll look cute for you even when you don’t feel like it at all.

Japanese emoji show every little emotion. Using kaomoji, you can better express yourself. So, try some Japanese emoji next time you text your friend, and pick up some kaomoji goods in Tokyo for super cute and expressive gifts!