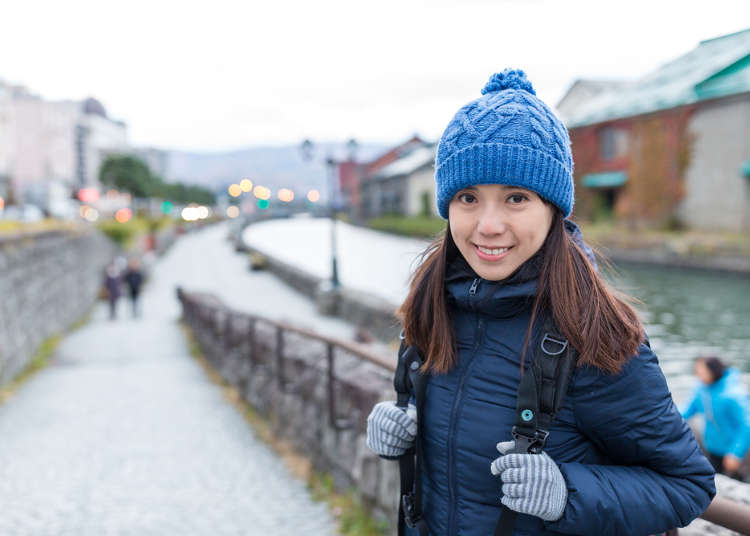 'The Ideal City' 5 Foreigners Reveal Why Life in Hokkaido is the Best!

Sapporo is home to many international residents, and municipal data reports that as of February 1, 2020, that number stands at 15,073, exceeding 15,000 for the first time. By nationality China has the highest number at 5,118, followed by Korea with 2,830, and Vietnam accounting 1,608.

We asked some of Sapporo’s non-Japanese citizens why they choose life in Hokkaido, and what appeals most about Sapporo.

*The following are the personal impressions and experiences of those interviewed.

“I came to study tourism!” 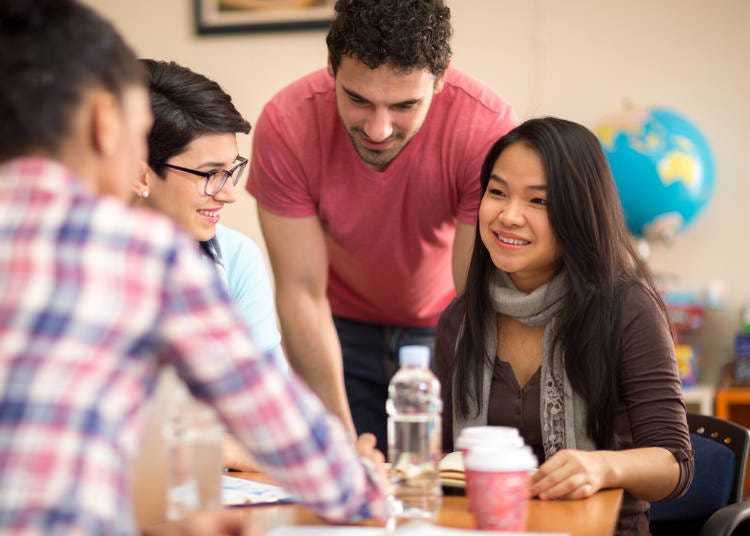 Life in Sapporo is all about studying for some. “I came to Sapporo to study tourism at Hokkaido University,” said an Indonesian woman. “Indonesia has popular tourist destinations like Bali, and since Hokkaido is one of Japan's leading destinations for overseas tourists, I thought I could learn useful things to apply to Indonesian tourism by studying here. Hokkaido University has many international students and a good support system is in place, so I can devote myself to studying with confidence.”

From student to resident! 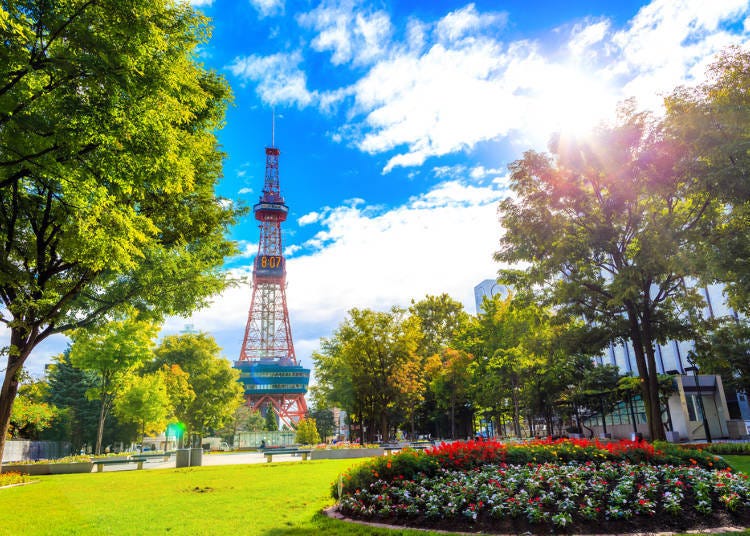 While many students plan to return home after studying in Japan, others become accustomed to life in Hokkaido, like one Australian man who said, “I was studying at Hokkaido University, but I settled here because I love Sapporo. Even though it’s a big city, nature isn’t far away and I can enjoy snowboarding in winter. I don’t think I could find a more ideal city anywhere else in the world.”

It is rare to find other cities as large as Sapporo that are so close to nature, and Maruyama Park and the forests of Mt. Moiwa are mere tens of minutes from the city center. There are numerous ski areas nearby, and it’s not uncommon for brown bears to wander into town.

In recent years, Australia has suffered from extreme weather, often with temperatures of over 40 degrees Celsius and persistent drought, so each time our interviewee has returned, he’s keenly aware of the comforts of life in Sapporo.

International life in Niseko and Kutchan is easy 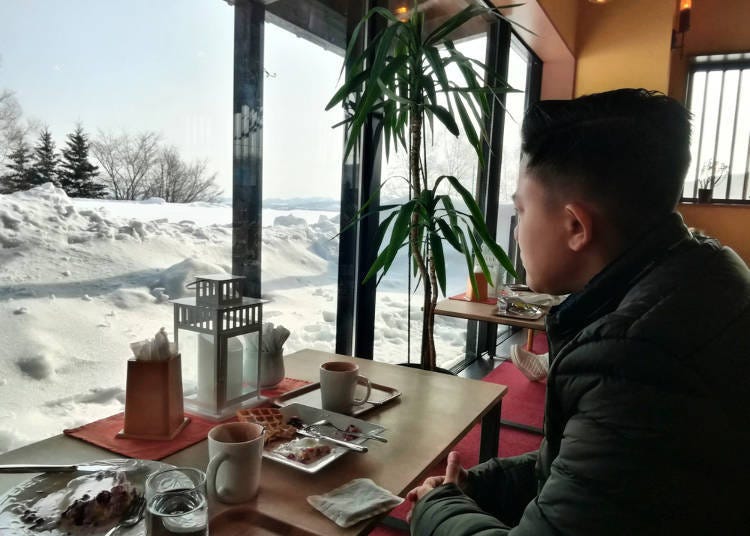 “I came to Niseko from Hong Kong for work,” one man explained. “I work for a hotel, and the staff and customers are mostly foreigners. Over the past few years, the number of accommodations in Niseko has increased, and with it the number of foreign workers, which will probably continue to increase in the future. I have elementary school children, and there are a few other children in the class whose parents are foreigners, and international schools have also been opened.”

So many non-Japanese live in Niseko and Kutchan that they are almost like “foreign countries in Hokkaido.” The man from Hong Kong says he was initially puzzled by life in Niseko, but now he likes the environment, where he can raise his children in the great outdoors.

“I don't feel any inconvenience, with shop information written in foreign languages and staff who can speak English,” but he does mention that “the number of foreigners is increasing and there is a shortage of general housing” as a problem for life in Sapporo and elsewhere.

I got married and settled for life in Sapporo 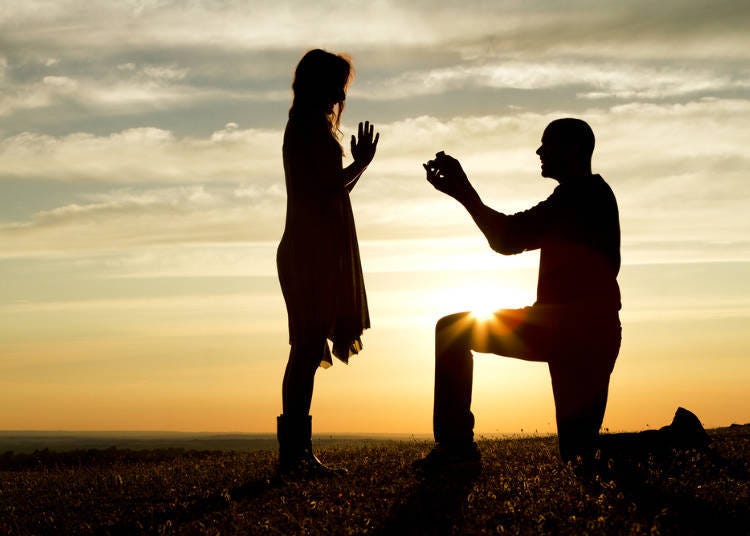 A Russian man said, “I got married to my Japanese wife and moved to her hometown of Sapporo 15 years ago. I worked as a fisherman in Russia and visited Hokkaido many times. Currently, I operate a company that imports Russian products. Life in Hokkaido has a wonderful harmony between nature and the city, and it’s convenient to have convenience stores wherever you go.”

The man had been to Hokkaido many times for work, and says he liked the beautiful cityscape, rich nature, and safety. He met his future wife by chance, but believes he was “guided to live in Hokkaido.”

My wife was homesick! 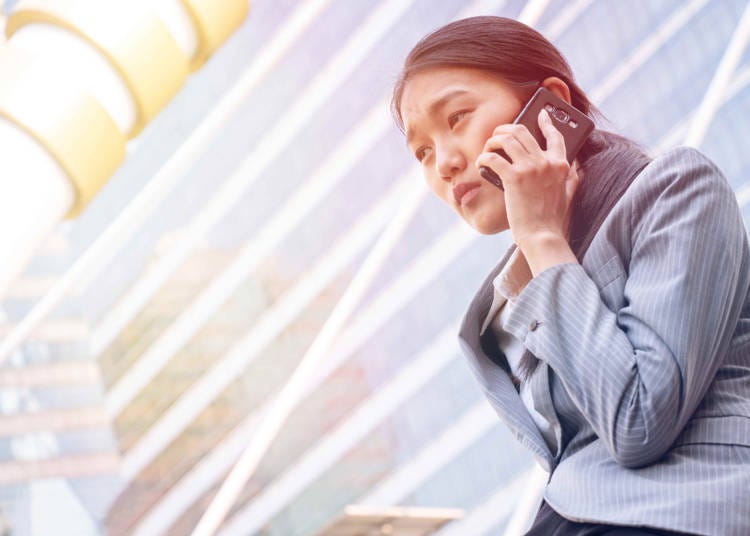 “At first my wife and I lived in in Illinois, USA,” said an American man. “But half a year later she got homesick, so we decided to live in Sapporo with her parents. There are many Americans living here and plenty of American culture, including fast food, so I don't feel lonely. I’m thankful to my wife for living half a year in an area where there were no Japanese.”

When living in a foreign country, language and culture can be major obstacles. If there’s no one else from the same country, it can be especially difficult to make one’s feelings understood and stress builds up. The American man is an English conversation instructor and added thankfully that, “It was helpful to have friends who could communicate in English.” 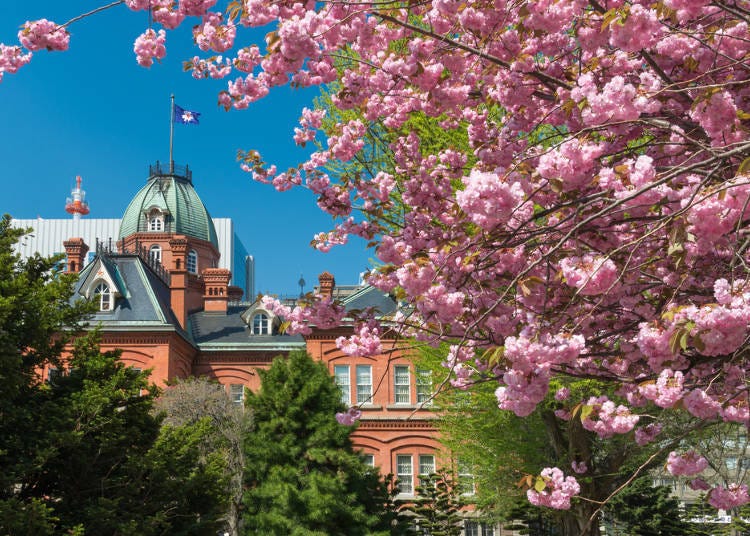 Despite having different reasons for deciding on life in Sapporo and elsewhere in Hokkaido, whether for studying, simply settling in, for work, or because of marriage, the response “I like Hokkaido” was common to all.

Many interviewees mentioned that “the city and nature are in harmony,” and the convenience and year-round beauty of Sapporo was highly praised.

What might surprise international residents might be taken for granted by those born and raised here, but over the course of our interviews, we, too, gained a renewed appreciation for just how great Hokkaido really is!

Visiting Hokkaido Japan: 11 Essentials to Know Before Traveling to Japan's Wild North!
Fun 5 Day Hokkaido Itinerary: Travel to Sapporo, Otaru, Noboribetsu and Lake Toya!
*This information is from the time of this article's publication.
*Prices and options mentioned are subject to change.
*Unless stated otherwise, all prices include tax.