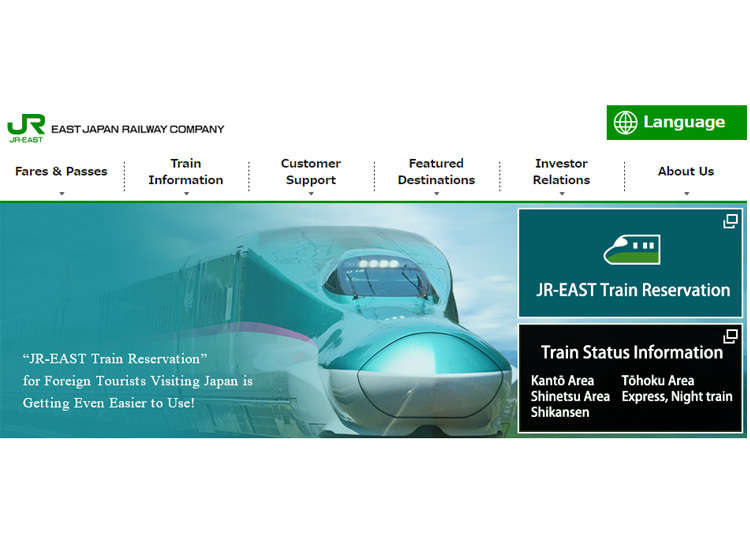 East Japan Railway Company and its Shinkansen and express trains are vital to getting around areas in eastern Japan. But did you know that JR East's website is chock full of helpful travel information? On their website, you can find information on rail passes, specific trains like Joyful Trains that are fun to ride, and tourism information including sightseeing plans—and it's all available in 9 languages. Read on to discover why you'll want to use JR East's website both before and during your trip! 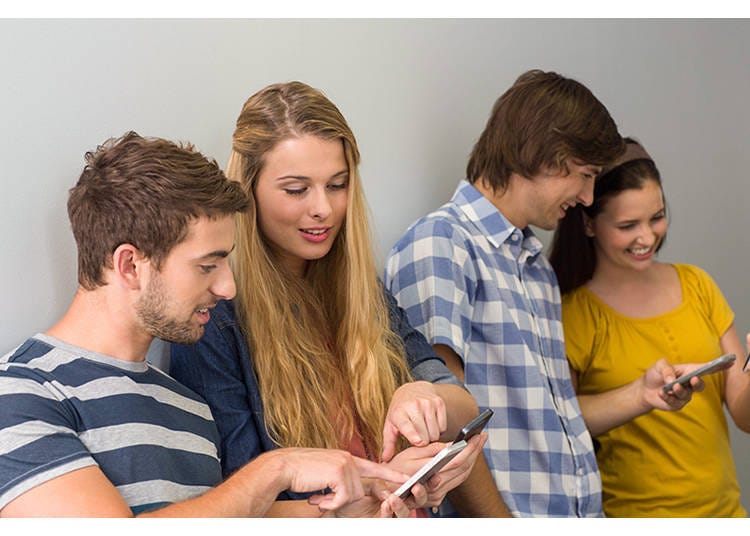 2. Smooth pass and ticket purchasing through JR-EAST Train Reservation
It's a cakewalk to get to the JR-East Train Reservation system on JR East's website. This reservation system allows you to purchase JR East's passes or tickets, including passes that were previously only available from station ticket windows, in any of nine languages! It's always comforting to have your reservations in order before you embark on a planned trip. 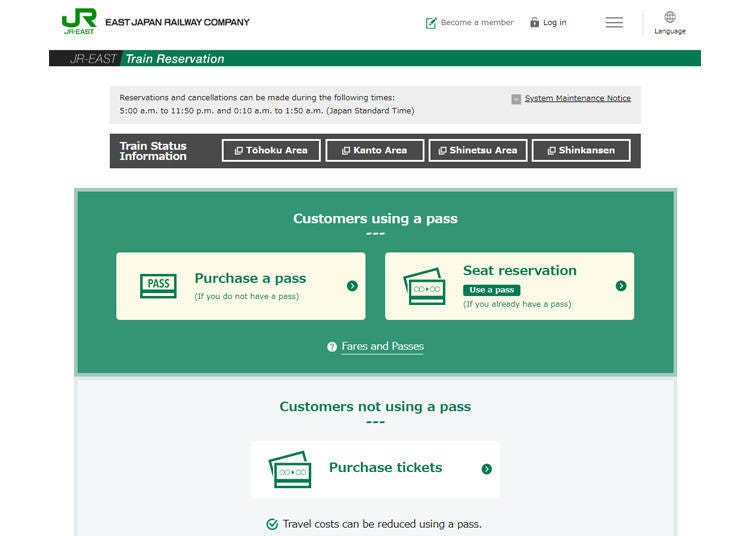 3. Get the kind of useful information before and during your trip that only an official website can provide
How do you find recommended spots around your destination? Or how to use a station? The answer to all these questions and more is, of course, JR East's official website. You can find information divided between categories like "Fares & Passes," "Featured Destinations," and "Joyful Trains." 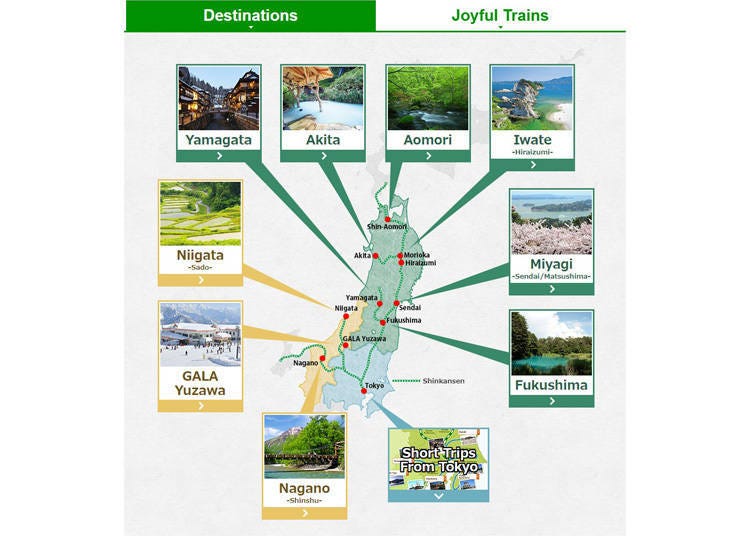 1. Fares and Passes
An overview of the valuable passes provided by JR East. In addition to easy-to-understand area maps of pass coverage, you'll find information about prices, active periods, rules, and sightseeing spots near stations, which will help you imagine what passes can do for your trip. 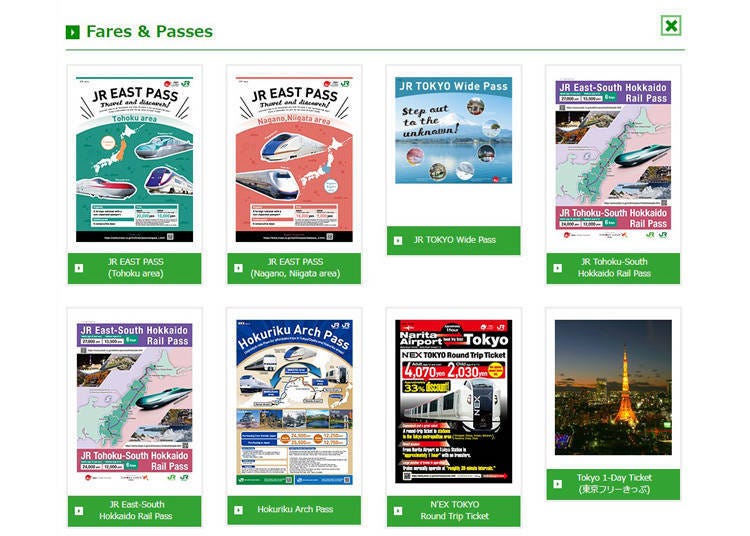 2. Joyful Trains
Within the JR East area are some lines with trains unique to specific regions. You can learn about these special trains on their website's "Joyful Trains" section. Tap a train you're interested in from the map, and you can learn about its characteristics and where it makes stops. You'll also find 360-degree imagery of the train car interiors and photos depicting their seating, windows, interior design, and other details. What better way to make your valuable vacation more memorable than traveling by a special train! 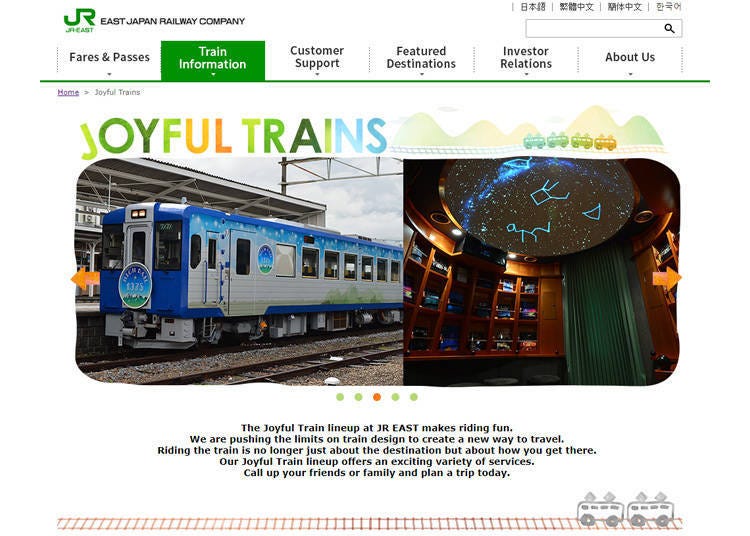 3. Featured Destinations
This is JR East's sightseeing page, featuring Japan's Tohoku, Joshin-etsu, and Kanto regions. In addition to basic information on prefectures in these regions, there are guides to famous locations and products you'll want to be aware of. Currently, there are two model sightseeing courses for each of Tohoku's six prefectures. Whether you're planning your trip or gathering information while you're traveling, you'll find a wide variety of useful info here. 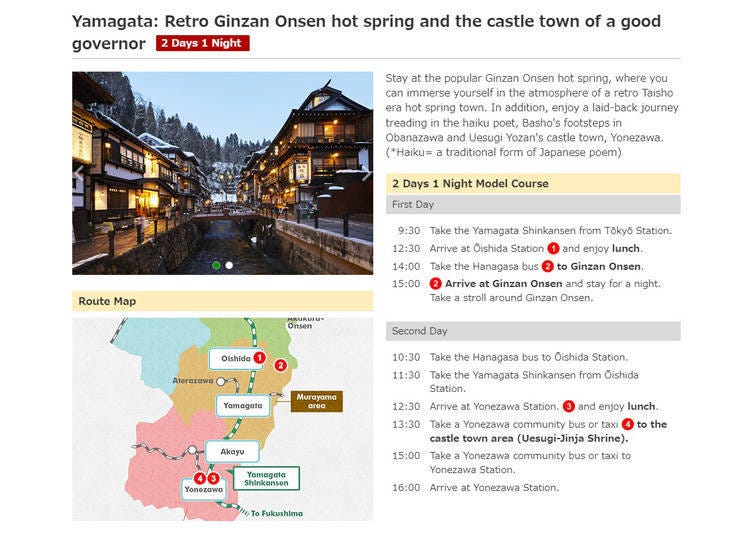 For instance, take Yamagata Station, a 2-hour, 40-minute trip from Tokyo by Shinkansen. The Featured Destinations site has two model sightseeing courses branching from this station: one to Ginzan Onsen, with its wooden onsen baths and Yonezawa beef; the other to Yamadera, with its ancient Buddhist temples and Zao Onsen. JR East's itinerary info contains sample time schedules for traveling by train and bus, so first-time visitors to the area can feel confident.

■ Explore a famed ruler's castle town and the classic Ginzan Onsen
Immerse yourself in the atmosphere of a quaint, early 1900s-style Taisho-era hot spring town! Stay a night at the popular Ginzan Onsen, and leisurely visit Obanazawa, famous for the haiku poet Basho, or Yonezawa, a castle town ruled over by Uesugi Yozan. 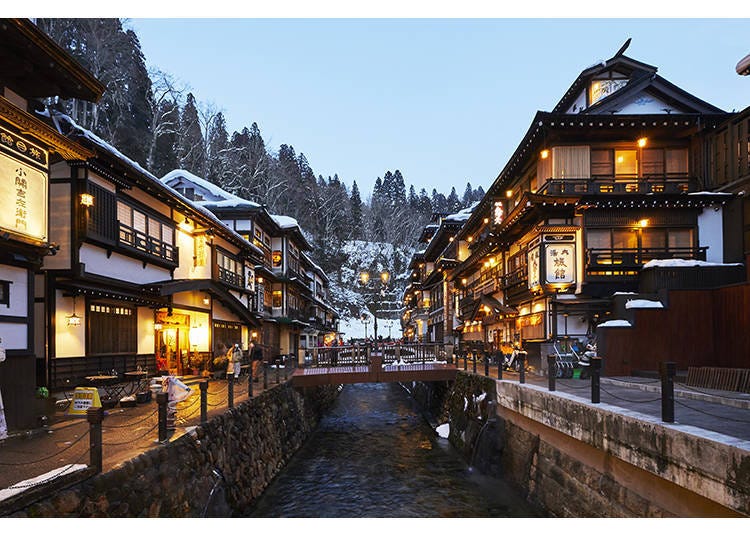 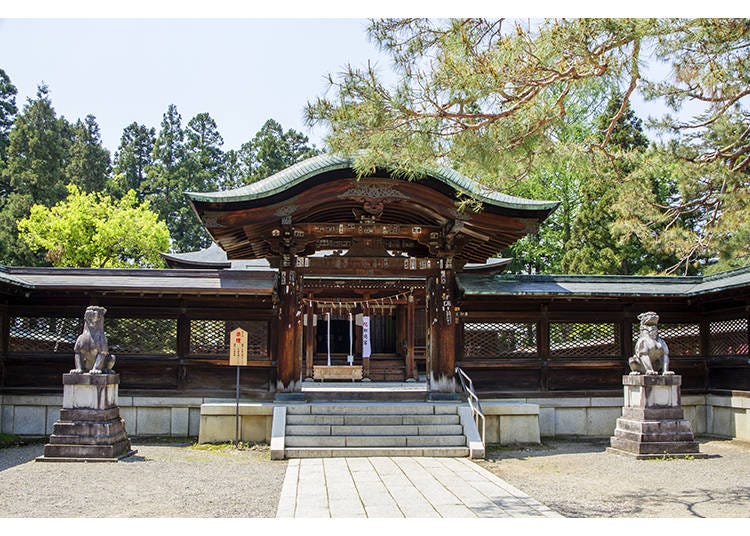 Enjoy the magnificent Zao mountains and visit Yamadera where Basho wrote his famous haiku
There are sights to take in at Yamadera, and hot springs to soak in at Zao Onsen. In summer, the best views are at the observation platform at Okama, while winter brings skiing around Zao Onsen and famous "snow monster" snow-encrusted trees. 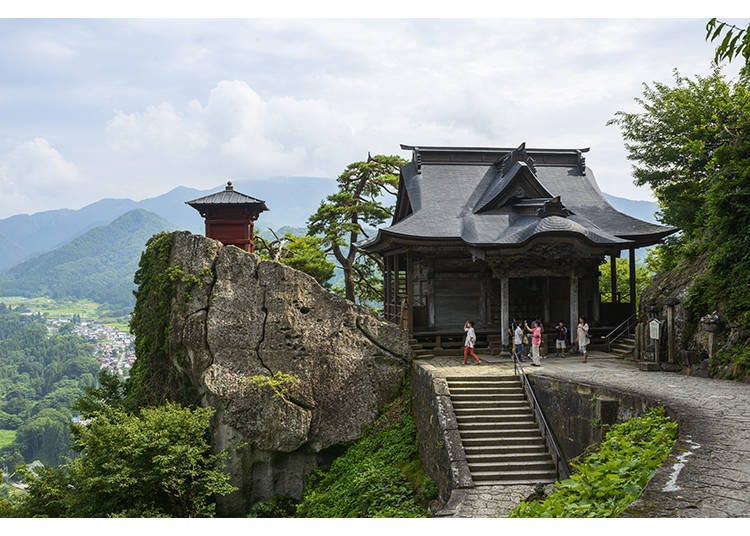 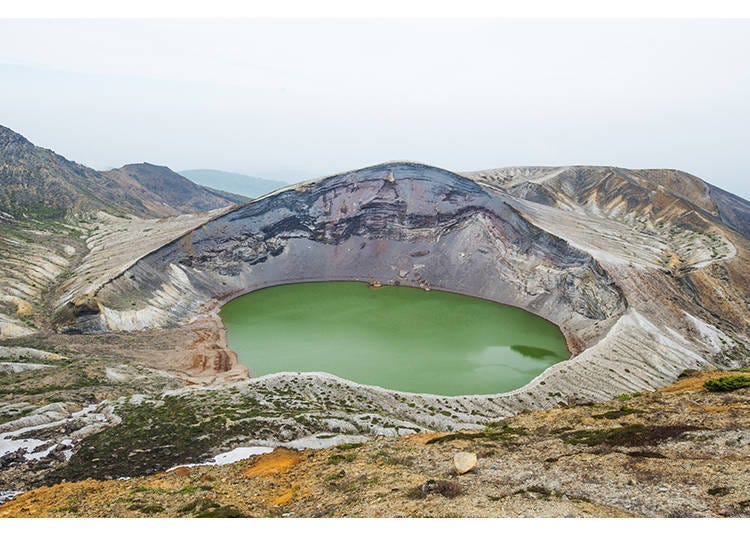 More useful model sightseeing courses are planned for the future. Use them as references for the area you want to go to!

The two most important things for traveling by train are time schedules and fare pricing. Even a minor error can throw a major wrench into plans, causing lost time and unexpected expenses. But use JR East's website, and you'll get the benefit of official announcements in nine languages, valuable passes sold online, and reliable model sightseeing course and train data, helping make the most comfortable trip for you. Only JR East has the resources to make their official website this rich with information! While we wait for obstacles to international travel to subside, why not use JR East's passes and their website's information to create your next travel plans? 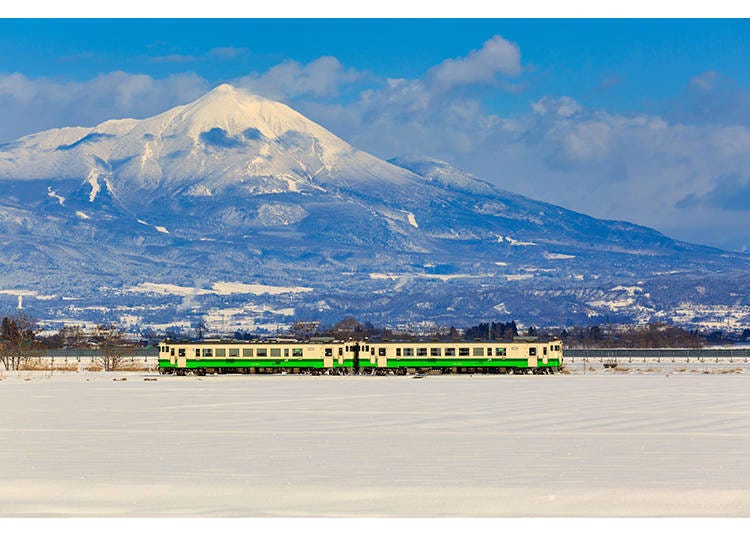 Image courtesy of PIXTA
JR East official website (top)
JR-EAST Train Reservation
*This information is from the time of this article's publication.
*Prices and options mentioned are subject to change.
*Unless stated otherwise, all prices include tax.