HOME Japanese Honorable Hairstyle! The Origin of the Samurai's "chonmage" 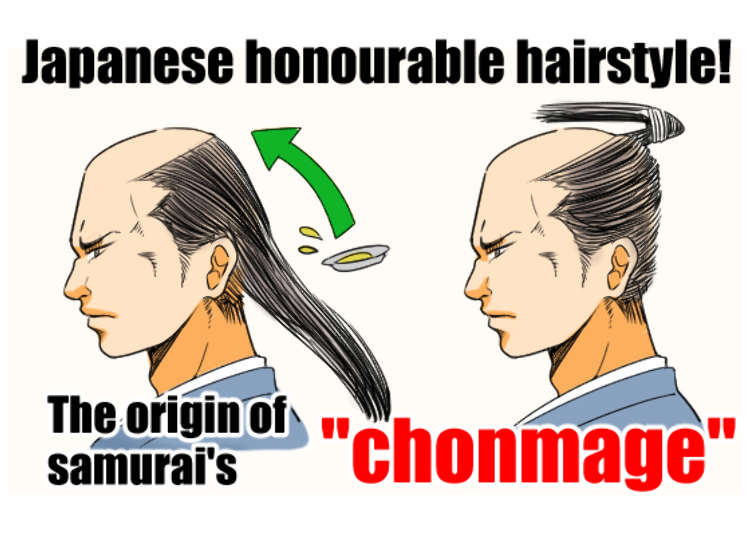 Japanese Honorable Hairstyle! The Origin of the Samurai's "chonmage"

Chonmage is a characteristic hairstyle of Japanese samurai. In the eyes of modern people, such a hairstyle is undoubtedly rather quirky, so why does Japan have this kind of hair culture in the first place? Let's explore the origin of chonmage. 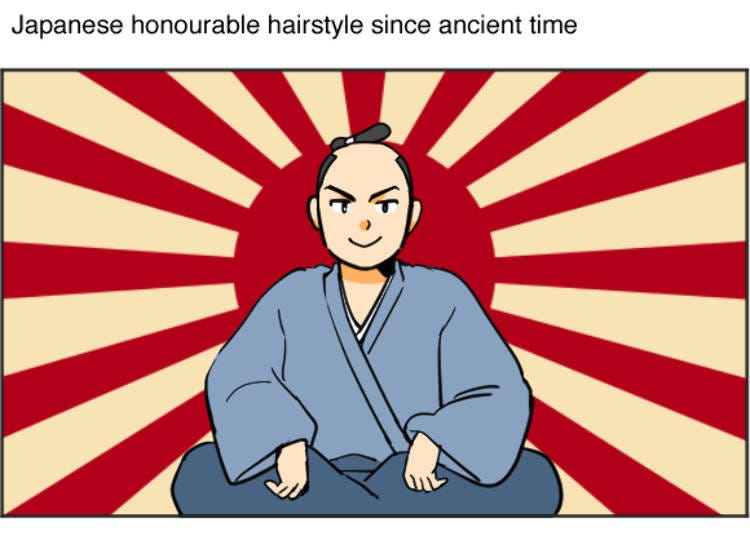 This unique hairstyle is called "mage", which originated from the hair bun of nobles around Gregorian calendar 600. Around 1200, from the Kamakura and Muromachi Periods, men began to shave their hair on the top of their heads and put it into topknot, which is now fairly well-known. 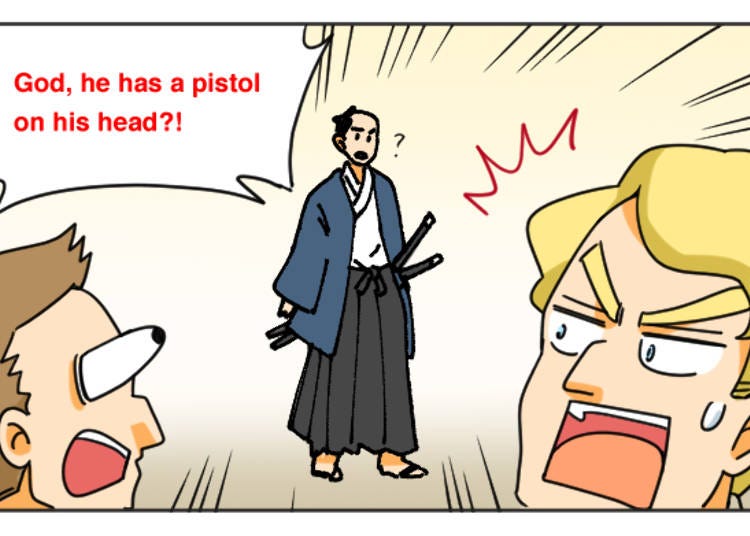 Japan had a period of no diplomatic relations with other countries, known as "sakoku." But at the end of the Shogunate when Japan opened its doors, it is said that many non-Japanese people were surprised by the appearance of samurai's chonmage. 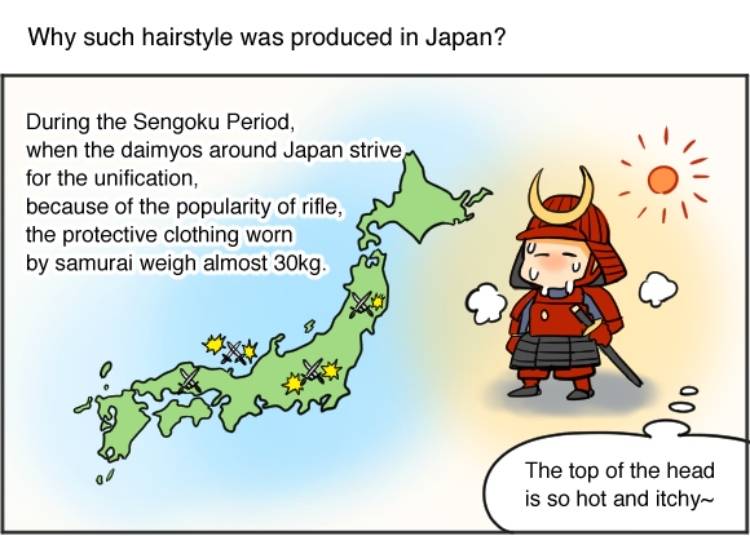 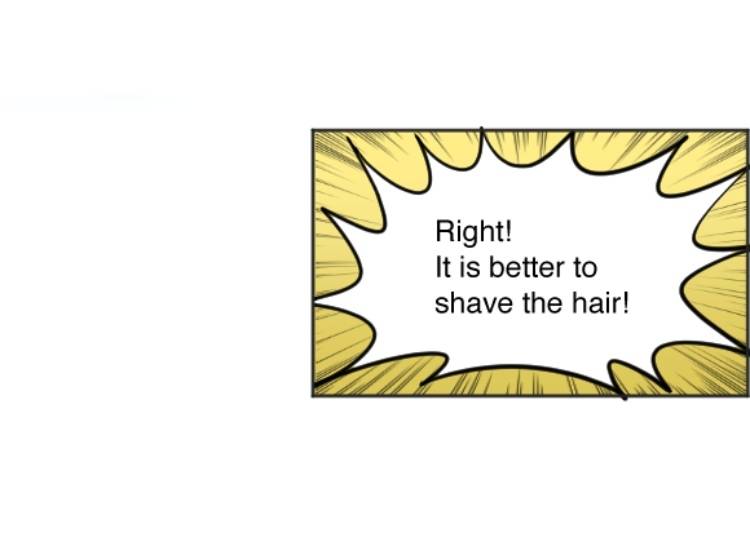 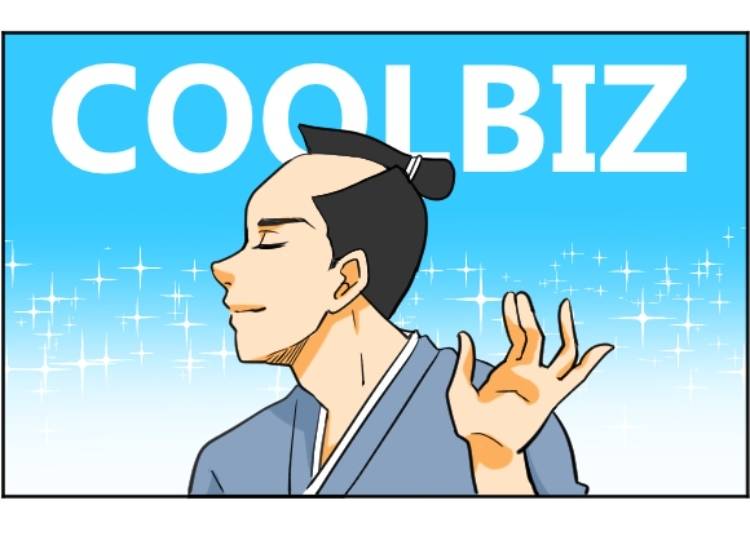 In this way, the samurai shaved the hair on the top of their head to prevent itching from getting hot when wearing a helmet. 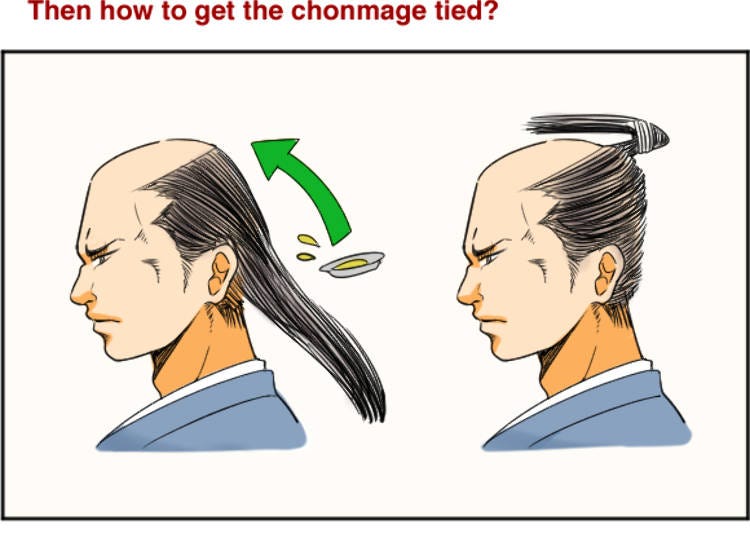 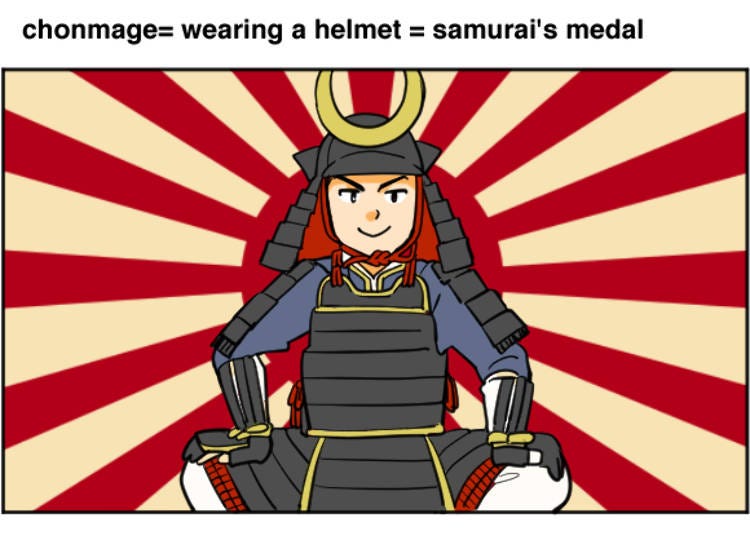 Although the samurai's chonmage was originally used for the head's breathability, it gradually became a proud symbol of the samurai fighting for the monarch and also became popular among ordinary citizens. Since then various styles of chonmage have been produced. 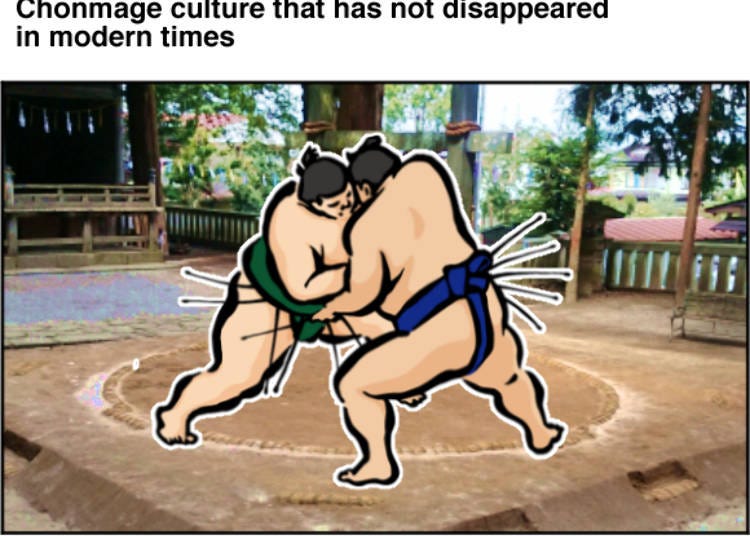 The chonmage culture introduced above can also be seen in the rikishi's hairstyle who are active in more current professional sumo matches. So chonmage shows the honor and pride of the samurai fighting for the monarch.