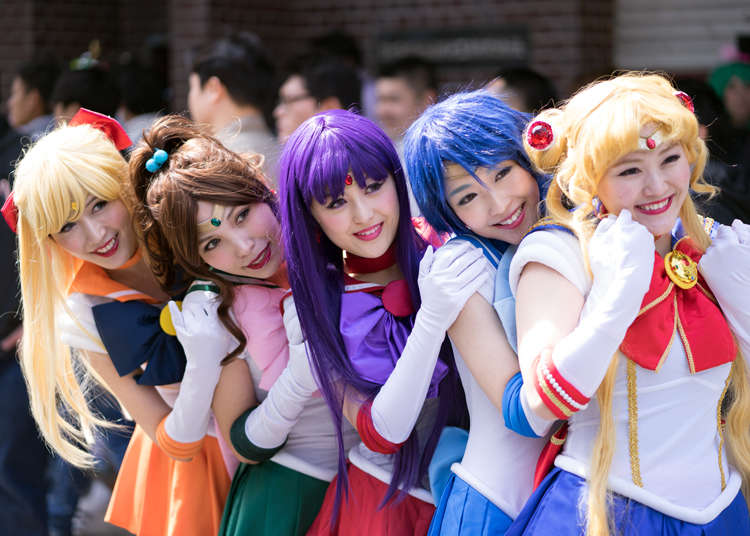 'Japanese anime and manga changed me!' How Japanese subculture shocked the French

Japanese subcultures like manga, anime, and games are very popular - not only in Japan but also overseas. Recently these things have been recognized as representative of Japanese culture, alongside the country's more traditional ones.

Today we talked to French people about this aspect of Japanese subculture!
(These comments are the opinion of the interviewees only) 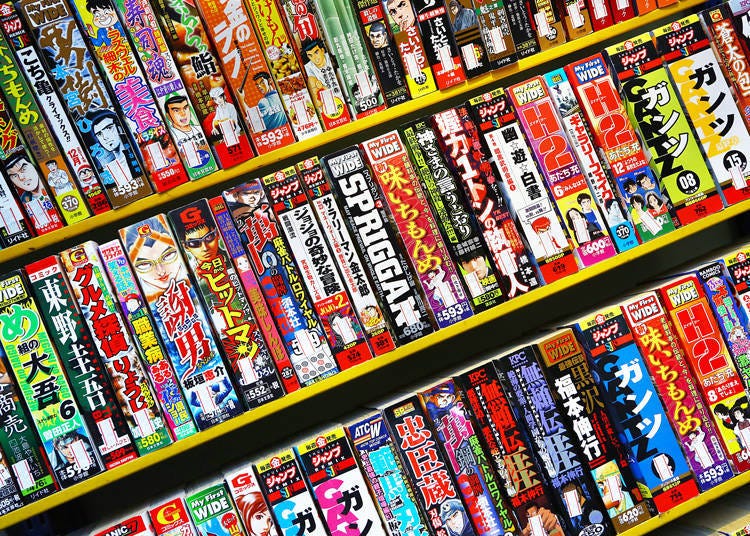 “We call it ‘manga’ In France, like in Japan, and many people like manga. When you go to a bookstore, you can find lots of manga. Of course, Japanese manga are very popular, and one of the most popular ones is ‘One Piece.’ I think many people like it because of its artwork, and because it’s been running for a long time.” (French man)

Among the many subcultures, manga is a popular one, especially among foreigners. Recently, more and more foreigners not only read manga, but also become manga artists.

Manga is not just entertainment. It’s valued as art. In fact, the British Museum in the United Kingdom held the Citi Exhibition Manga, which displayed manga from May to August 2019. It’s a pleasure for Japanese people to see Japanese manga culture held in such high regard.

Japanese anime had a huge impact on my life! 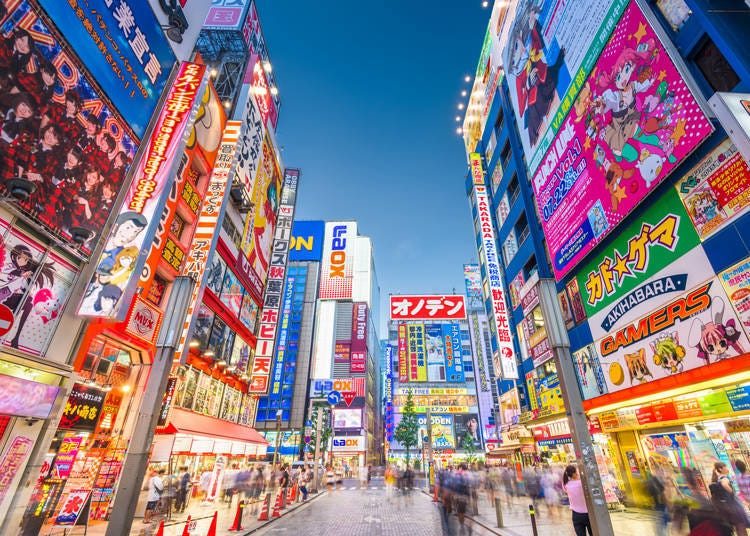 “The most impressive one for me is Dragon Ball. There are many characters and the story is interesting. It’s a story you won’t find in other works. The voices and the action of the characters are perfect. Goku, Gohan, and Goten have the same voice actors. I can’t believe it. I started reading manga because I really enjoyed watching anime.” (French man)

Until recent times, manga tended to be considered as something with a focus on children, because adults wouldn’t take it seriously. However, as Japanese anime has continued to create works that have shattered that idea, this form of art has become loved by people of all ages.

Dragon Ball, in particular, is one of the most appreciated anime around the world. It seems that the reason behind such a great reputation is that all the staff involved in its creation, from the author to the directors, and the voice actors, have contributed in crafting a very good product.

Some enthusiastic anime fans said that anime had a huge impact on their life. “I decided to go to a Japanese university to learn about real anime!” 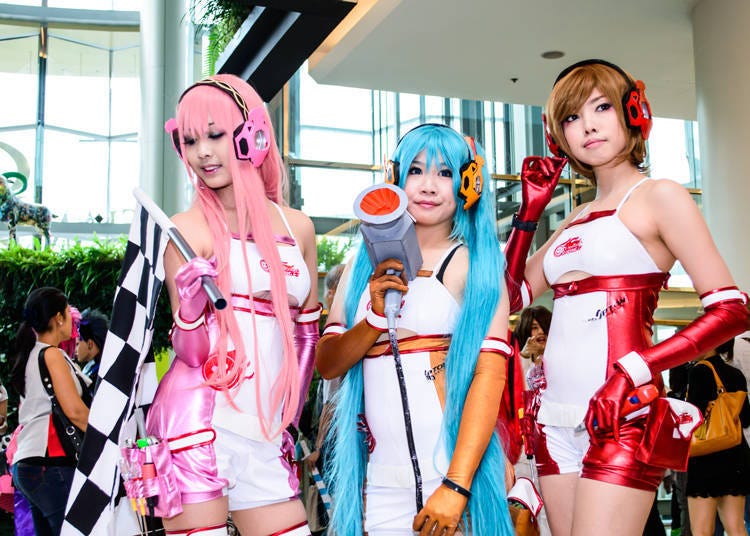 “Japanese cosplay is legit. The hairdo and the color are the same as the character. Some people around the world make only wear costumes they made themselves. The love for the character is amazing. In France, there has been an event called ‘Japan Expo’ for more than 20 years and there are cosplay competitions. For this reason, many people know the culture of cosplay and many French people love it.” (French man)

“Cosplay” is dressing like a character of a manga or anime. This is one of the Japanese subcultures that has attracted the attention of many foreigners, especially among young people. In recent years, cosplay events have been held in various countries, and have become a hub to share a passion transcending nationality and gender.

Many cosplay events are common in Japan, but the most famous one is Comic Market (Comiket). During the summer event held in August 2019, 730,000 visitors attended, and high-quality cosplay was at the center of attention. When foreigners interested in cosplay come to Japan, they should definitely not miss this event. 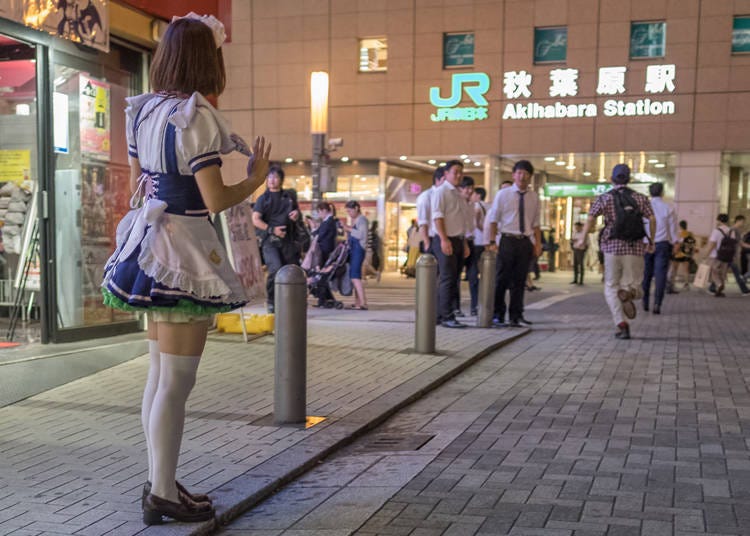 “I went to a maid café in Akihabara. I was surprised they spoke English. Unfortunately, they could not speak French. There were also Chinese and Korean people. At first, I was a little embarrassed, but I enjoyed the experience because the maids served me with a smile. ‘I really am in Japan’ I thought.” (French man)

One of Japan's leading subcultures is that of the maid cafes. As the name suggests, a maid café is a locale where women dressed like maids serve customers. It seems like foreigners tend to see maid cafes as a little odd, with its unique vibe and service.

Not that Japanese people are completely used to it. I think most would feel the same at the beginning.

Foreigners who have actually been to maid cafes say that they work with pride and offer a very good service. “Honestly, at first, I was reluctant to go, but when I did, I changed my mind! I understand why people go regularly!”

Recently, the number of foreign tourists visiting Akihabara, a hub for those who love anime and manga, has been increasing, and so has the number of maid cafes where the staff speaks English, making it easier for foreigners to access. When you come to Japan, enjoy the Japanese maid café culture!

Karaoke is cheap and you can eat rice for hours 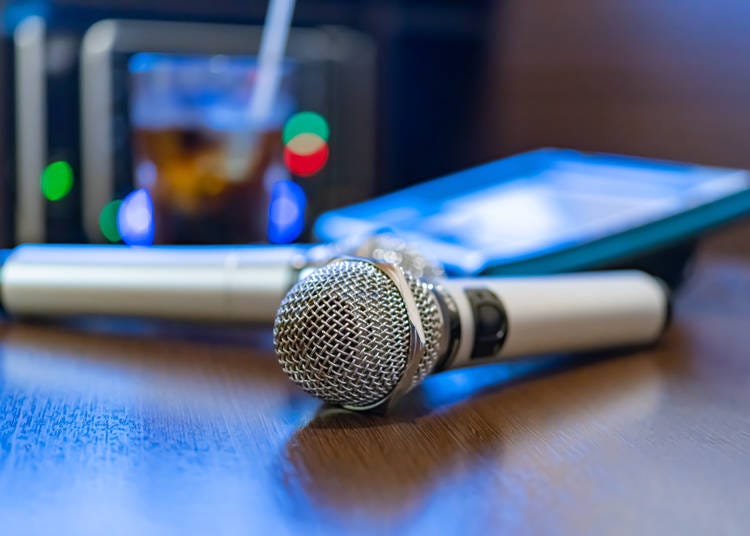 “I love Japanese karaoke. The karaoke place I went to had a few French songs. And there were many old songs like “Ocean Jelly.” There are many English songs. The place was beautiful, and you can eat rice and stay there for hours. I think the price is much cheaper than the ones in France. I didn’t like singing in public, because I never went to karaoke in France, but when I went in Japan, everyone enjoyed singing.” (French man)

Karaoke is very common in Japan. Did you know that karaoke is not as popular abroad as it is in Japan? There are karaoke places overseas, but there seem to be no shops anywhere lie the ones in Japan.

Some Japanese people may think that foreigners don’t care about singing in public, but that is not always the case. A foreigner who actually went to karaoke for the first time while in Japan said: “If you are not drunk, you will be embarrassed and won’t be able to sing!”

The man we interviewed said the same thing.

One of the distinctive ways foreigners enjoy karaoke is by dancing as well as singing. They seem to be at ease dancing. Since it’s rarely seen by Japanese people, it’s interesting!

Japan’s subculture has moved to many countries, and some of these countries now have their own way of enjoying it. I expect the subcultures originated in Japan to be adopted differently in each country so that a new culture will be born and brought up through its own evolution.