HOME We Asked Travelers in Japan Wearing T-Shirts in Winter: “Why?” 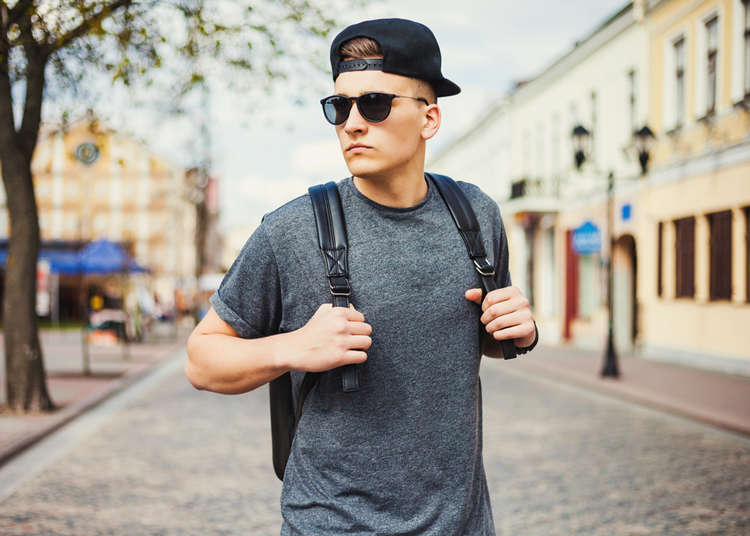 We Asked Travelers in Japan Wearing T-Shirts in Winter: “Why?”

When wandering the streets of Japan, it’s not uncommon to spot international travelers donning nothing but a T-shirt and shorts - even in the middle of winter! While the surrounding Japanese locals are snuggled in coats, scarves, beanies, etc. struggling to stave off the cold, tourists acting like it’s the middle of summer stroll around carefree. For Japanese people, this is crazy!

To get to the bottom of this, we chatted with Australian, American, and English travelers in Japan to uncover what lies behind these meager dress choices. We also asked what they thought about Japan’s winter culture, such as the famous kotatsu, and if they have any favorite products.

“I Think Smothering Yourself in Jackets is Crazy!” 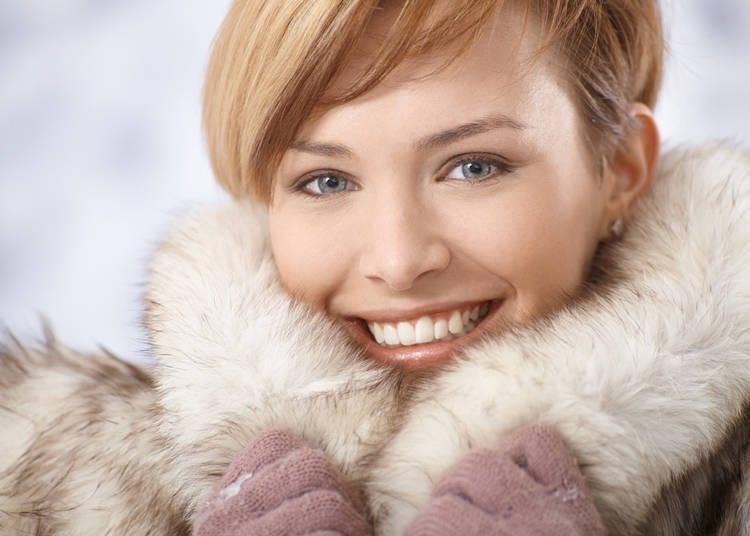 First of all, we asked our interviewees whether or not they wore light clothes in winter - you can really tell the nationality of each person from their answer!

“I don’t think I feel the cold like Japanese people do. Occasionally I realize I’m surrounded by people covered in thick jackets, and I just don’t get it!” - Australian male

“To be honest, I don’t really notice people wearing thin clothes in winter. I’m the type to get cold easily, so I always stack the layers on.” - English female

“Jackets, gloves, boots, scarves - people wearing the full winter getup are really common. Very occasionally I’ll spot a guy happily wearing a T-shirt with no coat. However, there’s no one like that in my group of friends. If there was, I’d wonder what was wrong with them!” - American female

It seems that the English and American women are both partial to wearing thick clothes in winter. The Australian man, however, was the complete opposite!

While Japan boasts a formidable winter, many people born outside Japan were raised in harsher conditions. This makes Japan’s winter seem like a paradise! However, most people have an image of Australia as a warm, comfortable country all year round, so we were surprised to learn that there are actually parts of Australia colder than Tokyo! This explains why some Australians are already used to the cold.

What Do You Think of Kotatsu? 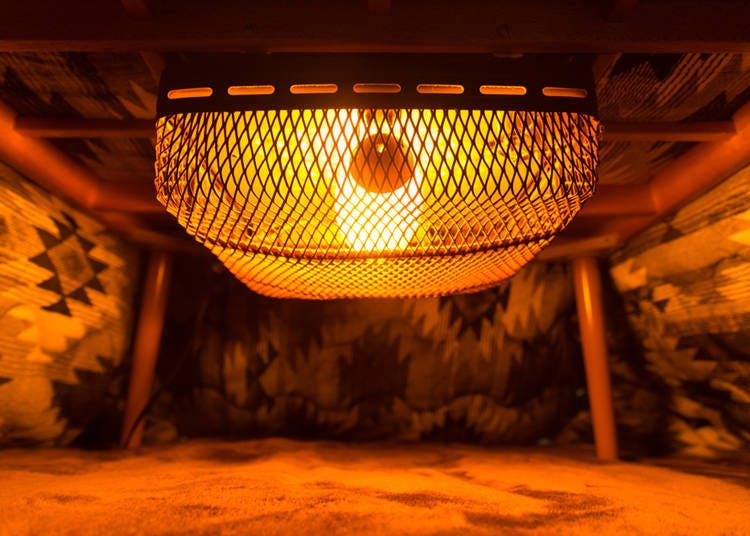 “I’ve heard of kotatsu before, but I don’t own one myself. While I love being in warm places, I don’t find it comfortable to sit on the ground.” - English female

“I actually have a kotatsu in my house! My parents-in-law have one too. It’s warm and comfortable - I really like it!” - Australian male

With the kotatsu gradually becoming popular overseas, it’s no longer just seen in Japanese households! In fact, many foreigners who have resided in Japan often end up buying one to bring back home. However, there are those still skeptical of it, believing it could lead to burns or housefires.

There are also those, like the English women, who don’t enjoy sitting on the floor Japanese-style. However, I think once you get used to it, there’s no going back! 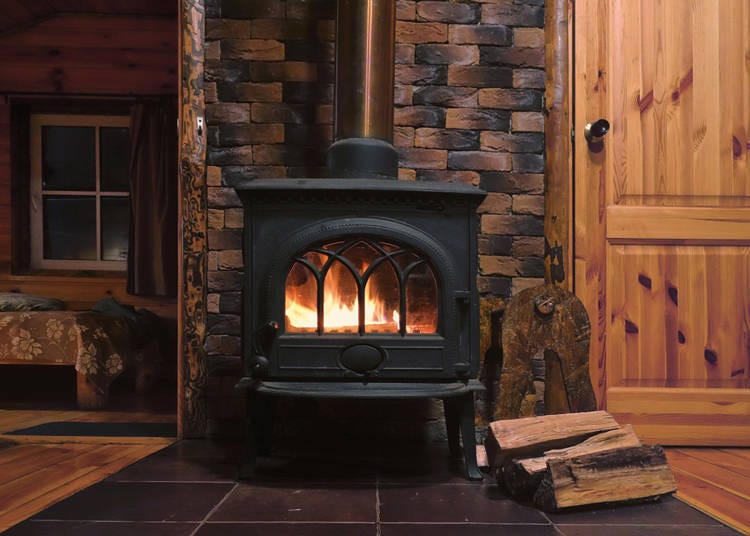 “In England, all the rooms will have a radiator, making the entire house nice and warm. Some houses also have heated floors too.” - English female

Indeed, as some of the interviewees stated, many homes across the world boast heating units that warm the entire building. In Japan, most houses come equipped with just a simple aircon, or a portable heater is used to warm a single room. Truthfully, many expats feel Japan’s heating systems are extremely lacking.

As per the name, central heating generates hot air from a central heating unit and blows it into each room, keeping the entire house a set temperature and cutting the need for individual heaters.

While requiring little maintenance and being extremely safe, they are simply not used in Japan. One reason for this is that Japanese homes are designed with the heat of summer in mind, with windows and shoji room dividers intended to be wide to boost ventilation.

As central heating utilizes natural convection to circulate the warm air, they wouldn’t be effective in a super ventilated Japanese-style home. Homes in Japan are also generally poorly insulated compared with overseas, making it difficult for them to retain heat.

What 'Warm' Products Do You Love? 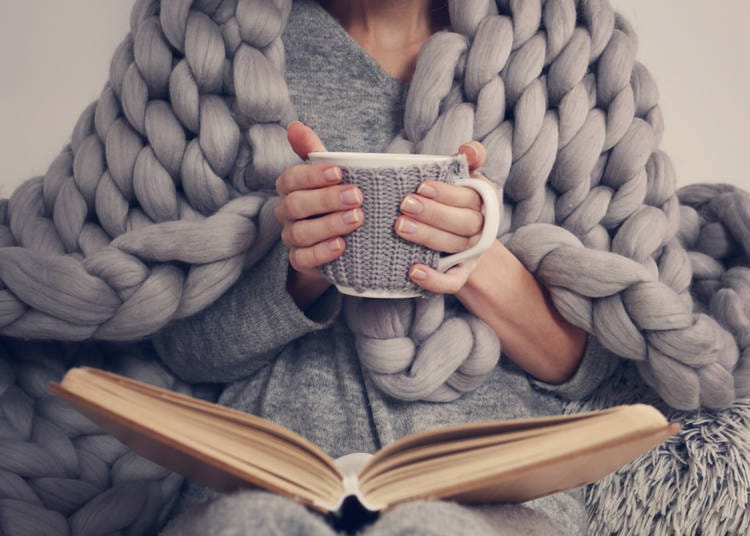 “I recommend getting a high-quality warm blanket, along with clothes from Uniqlo’s HEATTECH range.” - Australian male

“An imitation fireplace is super warm! It’s just an electric light, not a real flame, but it looks like one and is really cozy!” - American female

We were impressed with the Australian interviewee’s recommendation of Uniqlo’s HEATTECH range. The collection of cutting-edge undergarments and super-insulated yet thin clothes are receiving rave reviews overseas, particularly by those struggling in the unbearable cold of Canada.

“With just a little movement, your body becomes so warm! I was seriously impressed!” said one traveler. Of course, it makes Japanese people happy to hear that Japanese products are doing well overseas.

It seems the answer to our burning question of why some travelers in Japan wear T-shirts in winter is simple - it’s just not that cold! I suppose people experience the same weather in different ways due to body type and the conditions they were raised in. As someone who detests the cold, seeing those who brush it off as nothing makes me really jealous - why can’t I be like them! 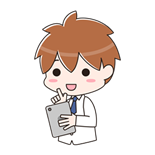