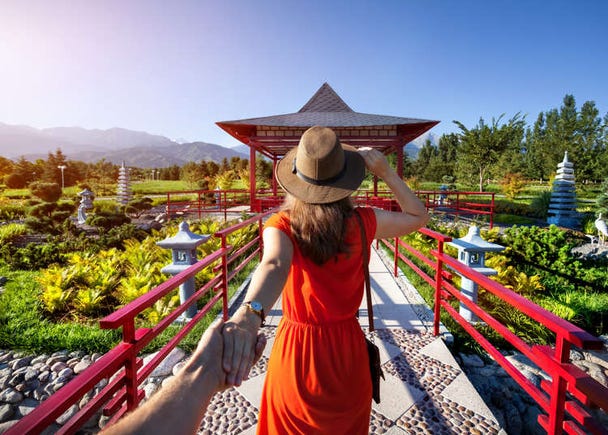 The first to become a first-world country in Asia, Japan boasts one of the world’s top economies. What kind of image does such a country have amongst foreigners, and how does it compare to a local’s perspective?

Here, a Japanese man in his 20s shares his uncensored opinions. 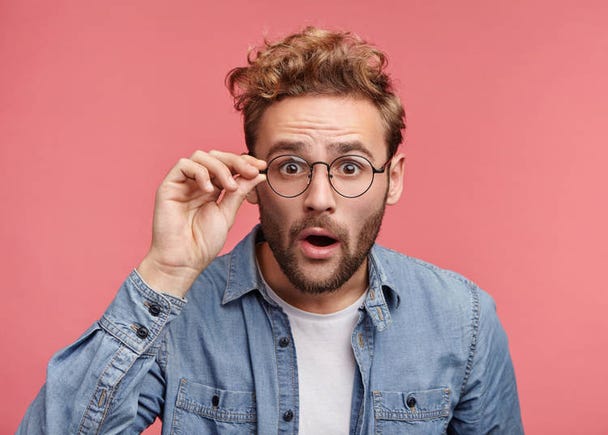 1. Many Japanese are not fluent in English 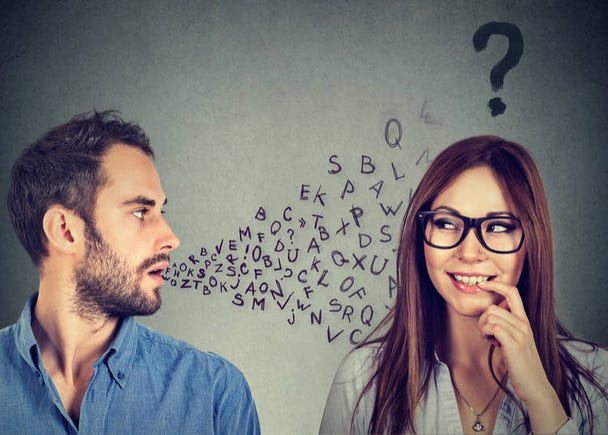 How To: Collection of Useful Japanese Phrases

2. Not all Japanese are kind 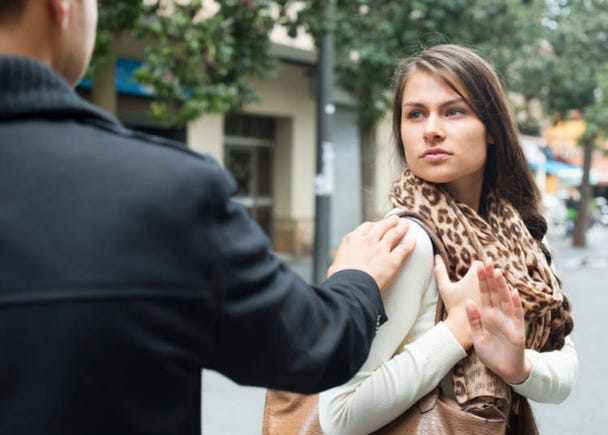 3. Japanese yen in cash is essential 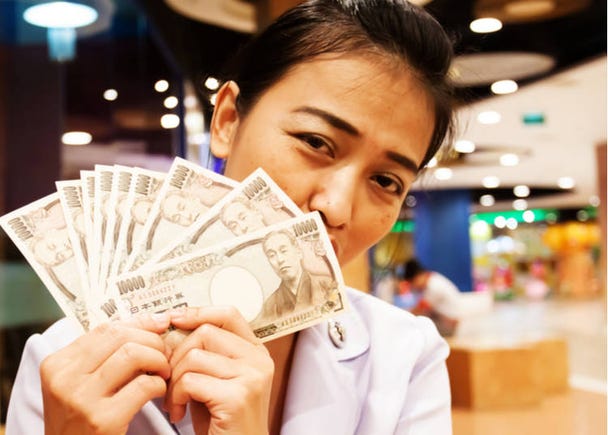 How Much Money Should I Bring to Japan? Travel Budget for Visiting Tokyo!

4. The roads are not suitable for dragging luggage along 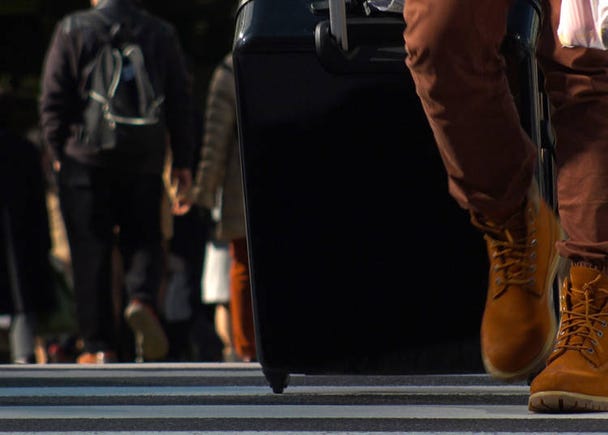 Avoid trouble during a holiday in Japan - and enjoy your vacation! 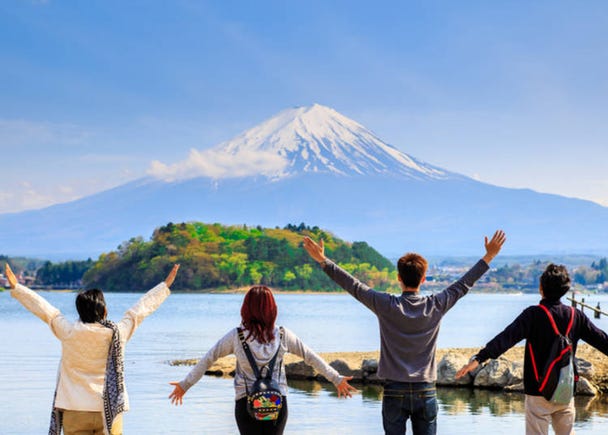 After reading this article, more than a few readers might have become disillusioned with Japan. While a lot of its content is slightly negative, one should now have a clearer view of the “real Japan” as well as “the current state of Japanese”, and are likely now more able to avoid unnecessary trouble during the trip. We hope that by understanding these 4 points, you will be able to Japan to its fullest.