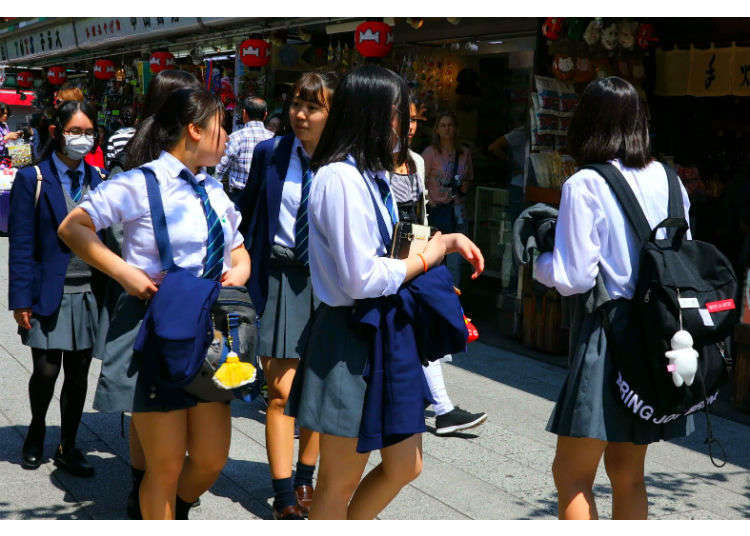 Japanese uses many loan words from several different languages, and sometimes the meanings differ from the original! Here we’d like to look at some words that originate from English but have a slightly different context than the common English meaning. 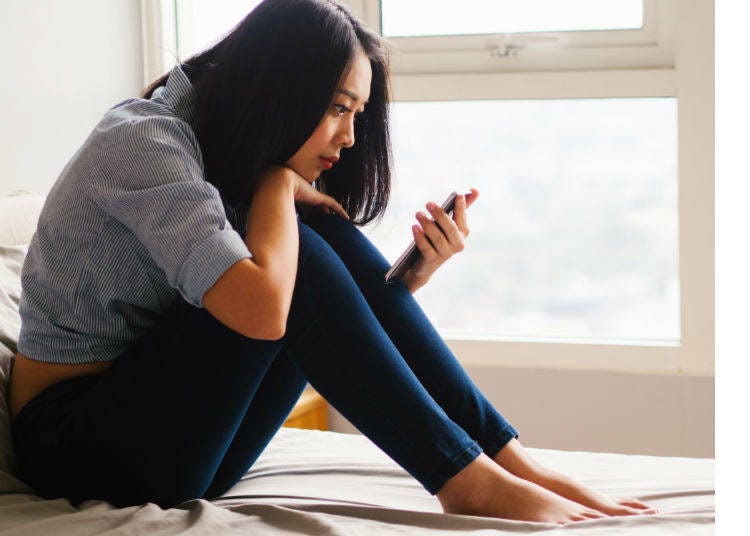 If someone calls you naïve, it’s because you may seem a little too sensitive. The word naïve in Jaopanese has a more positive nuance than in English and is used to describe someone as a bit pure or delicate. 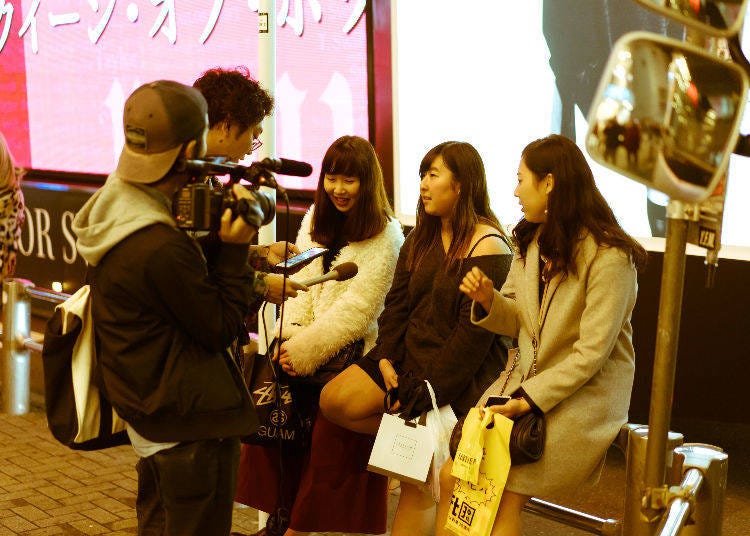 “Talent” refers to a TV personality. Japan is still very into its variety TV, so there are many “talents” that you can see if you ever feel like watching some Japanese television! 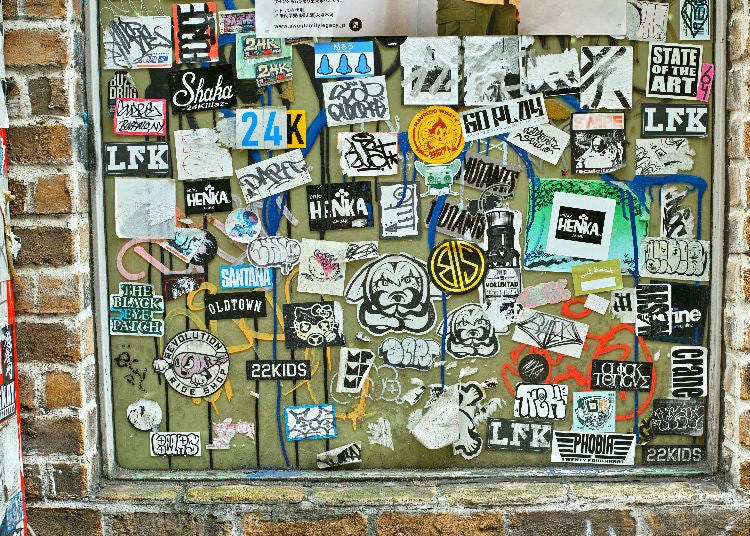 In Japanese, a “seal” refers to a sticker. While it has a somewhat similar word in English, the use of it is a bit different. While in English the word seal can mean a sticker, it would usually only be used to close something shut like an envelope. Japanese use of the word seal can be used for any simple sticker! 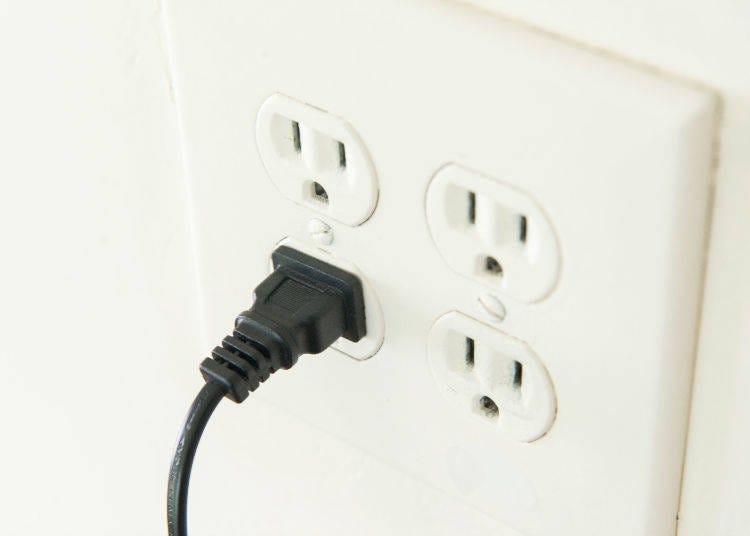 “Consent” is the Japanese word for an electric outlet. This word can be quite the lifesaver if you’re looking for a place to charge your phone at a café or restaurant here! 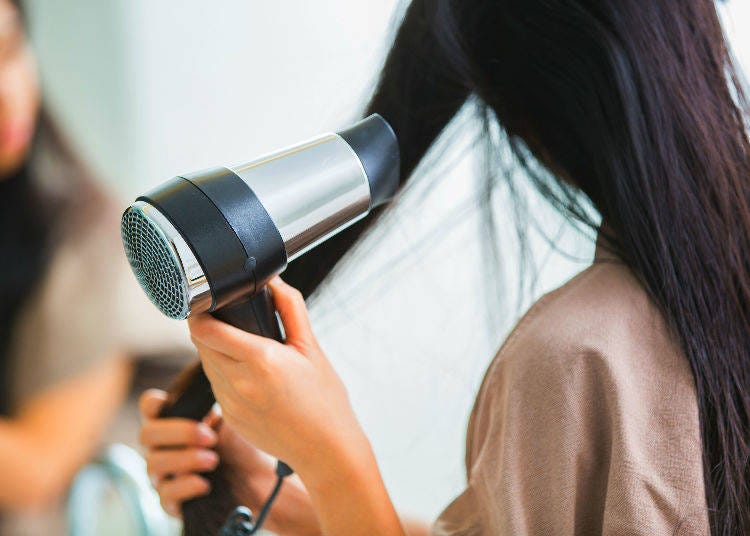 In Japanese, the word dryer does not mean the drying machine for your clothes, it’s actually your hairdryer! A completely different word is used for a clothes dryer. 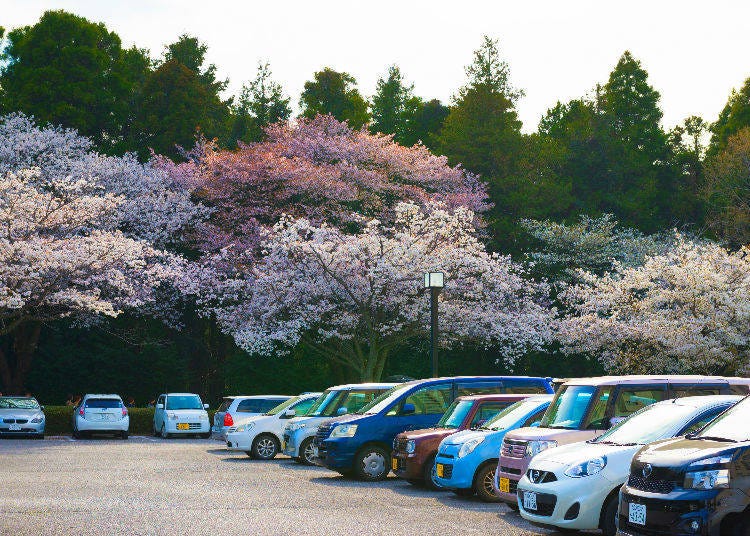 The word “alright” in Japanese is typically only used at places where a car needs to be backed up into a certain spot. When you’re in the clear the person watching will say “Alright!” until you’re in the right position. 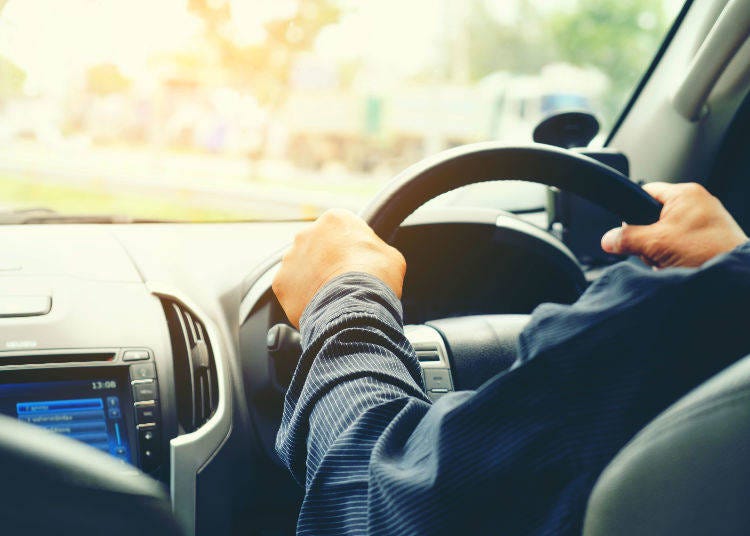 The word handle in Japanese is used to refer to the steering wheel of a car. 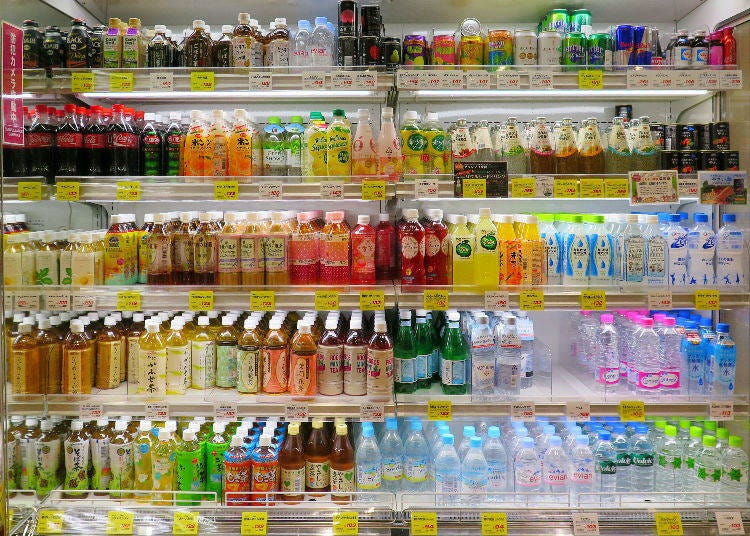 Cider in Japan does not really have much to do with apples and is definitely not served warm! Cider is a type of refreshing soda sold here. While it may contain some apple in it, Japanese cider’s flavor is similar to a lemon-lime soda. 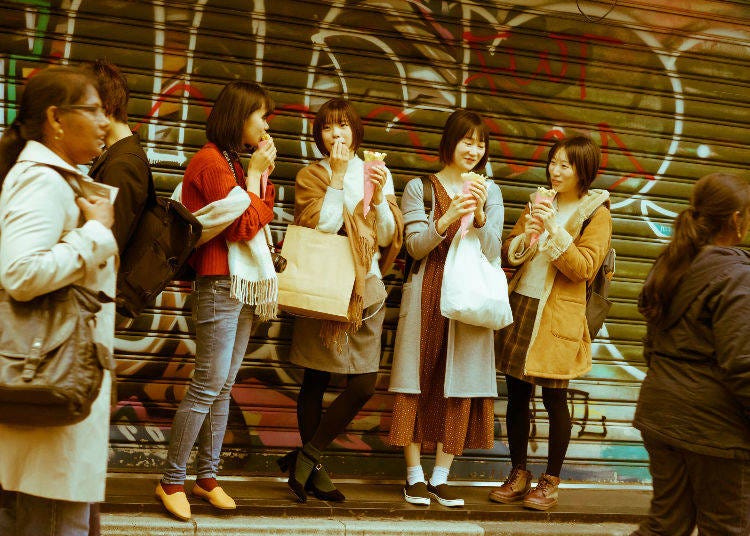 These unique Japanese twists to English words are bound to confuse most when hearing them for the first time. However, being able to use them naturally and understand them can make your Japanese seem just that more fluent!