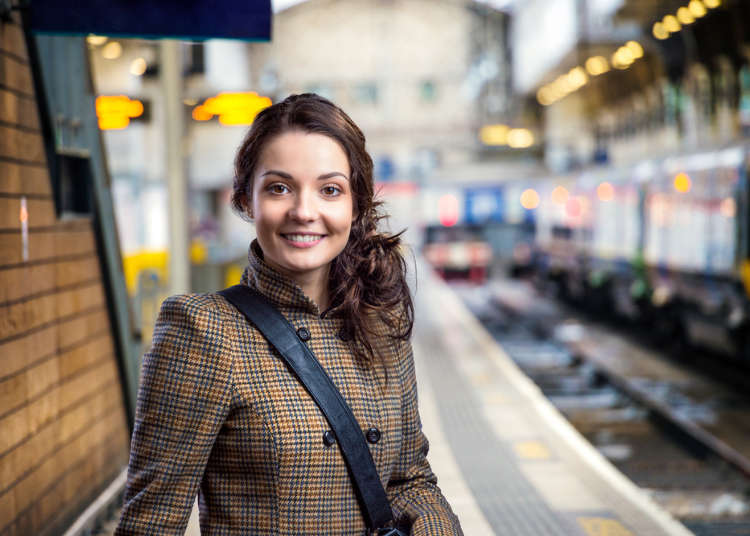 Culture Shocks of Japan: 8 Things That Shocked a British Woman

When people think of the United Kingdom, the first images that come to mind is the old city of London and its many sights, Stonehenge, and the Royal Family, perhaps. Even the Beatles, Harry Potter, and Vivian Westwood! But what does a British person first think about when they hear “Japan?”

Today, we talked to a British woman in her 40s whose children live in Japan. We’ll call her Mrs. N and asked her about all the things that shocked her when she first came to Japan, in a good and a bad way!

(The following article is based on the interview and opinion of one person and their experiences.) 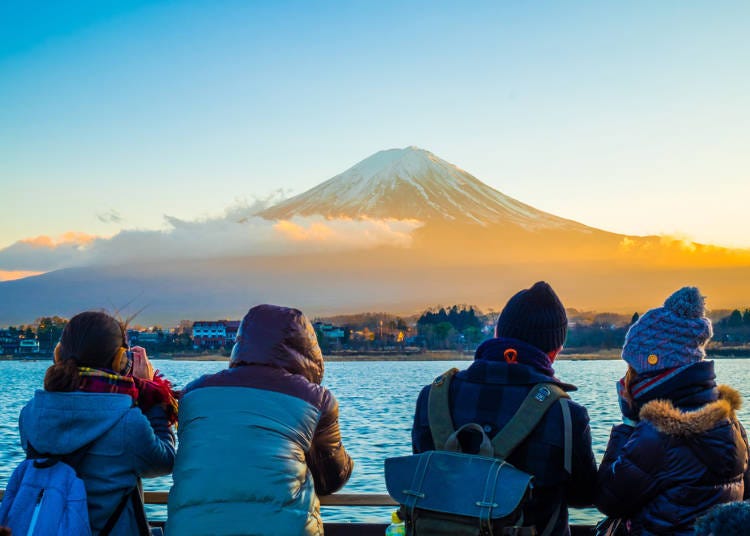 Mrs. N’s first shock is a thoroughly positive one – it’s all about Japan’s blue sky.

“I love Japan’s sunny sky! It is great to look up and see a clear blue sky throughout the year, even in winter. In the UK, a sunny day is like a big event that surprises everyone. I’d get emails from friends saying “Wow, the sun is shining today!’ (laughs)”

Yes, The United Kingdom is a country with rapidly changing weather. Especially during winter, there seem to be long periods of rain and clouds. It’s not unlike Japan’s rainy season in June, but even then, there are quite a lot of sunny days strewn in between. That can definitely be a point of envy.

Mountains, Rivers, the Sea – So Many Outdoor Activities! 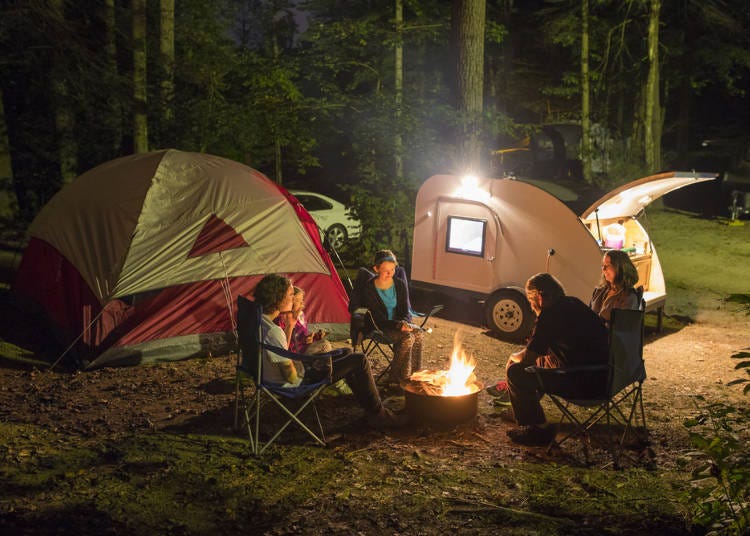 “British folk love to go camping on weekends. Japan has a surprising amount of camping sites, a lot of them even close to Tokyo!”

It’s true – from Tokyo, it’s easy to take a car or train to an area called Okutama and its lush nature. Furthermore, Japan isn’t only surrounded by ocean but also boasts a lot of mountains and rivers. A real camping paradise, so to say!

There Are So Many Music Festivals in Japan! 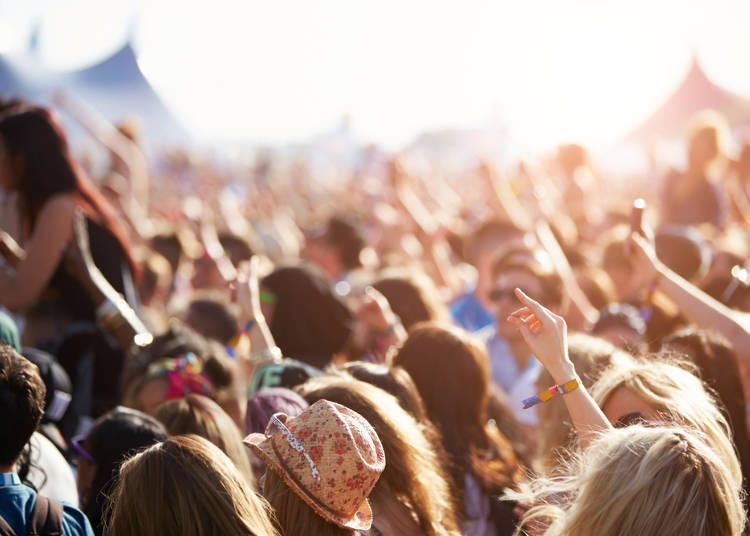 “There are also plenty of music festivals held in Japan! I was really surprised to see a lot of famous international artists there, too.”

The UK hosts the famous Glastonbury Festival, but Japan does indeed have a large number of music festivals during the summer months, all across the country. It’s probably not a typical activity someone thinks of when coming to Japan, but now that it’s on your radar, why not experience a proper music festival, Japanese style?

There Are Few Vegetarian Dishes... 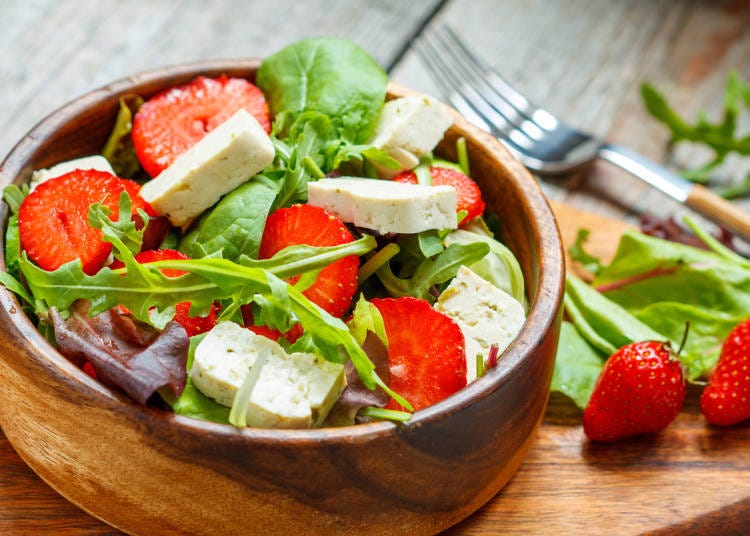 “I had heard that Japanese food is very healthy, but it feels like the dishes are all made of meat or egg. There are few restaurants offering vegetarian options. However, tofu is an amazingly healthy food that tastes great. Whenever I go to Japan, I always eat tofu salad.”

Mrs. N is a strict vegetarian. Of course, she doesn’t eat meat, but she also doesn’t eat any eggs. That can indeed be a problem in Japan, as various classic dishes tend to include both. For vegans and vegetarians, tofu is a great choice! 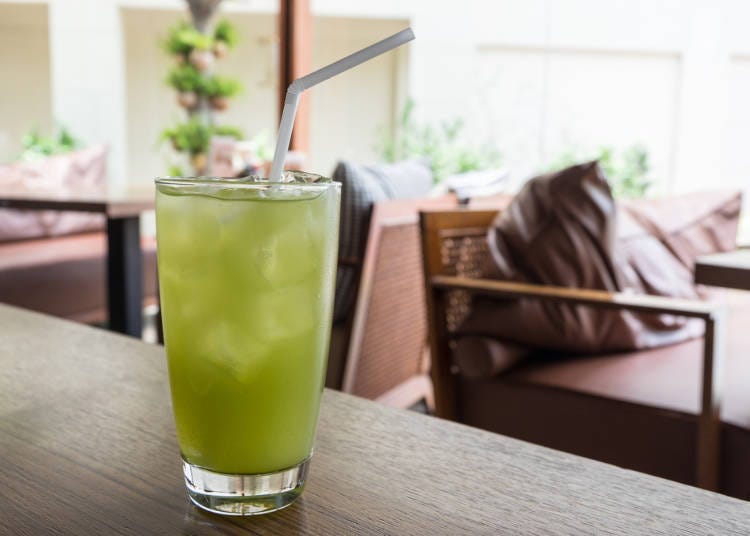 “Of course, I like proper black tea, but I have also thoroughly fallen in love with Japanese green tea, to the point where I always make sure to have it stocked. With its gentle bitterness, it’s really easy to drink.”

Japanese green tea being praised by a person from Britain, one of the world’s most prominent tea cultures, is a great compliment! Mrs. N is a fan of its unique taste, so if you haven’t given the brew a try yet, you definitely should!

Why Are There So Few English Menus at Restaurants? 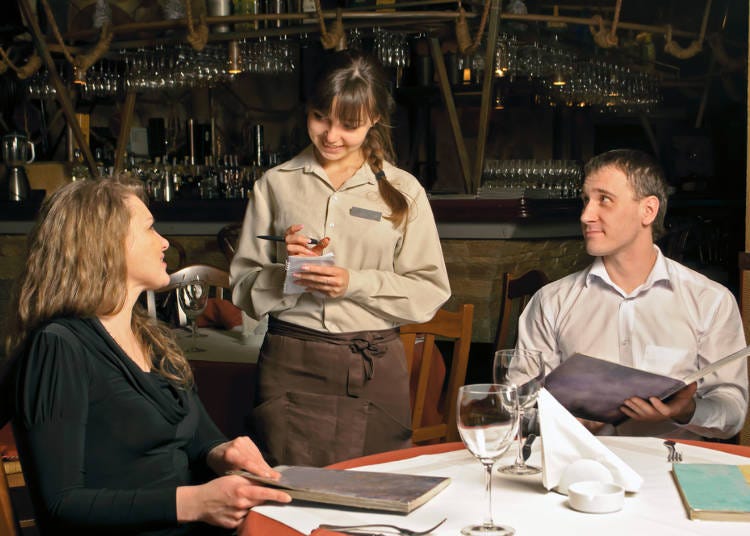 Mrs. N had another shock regarding Japanese restaurants.

“When I went to a restaurant in Japan, I always had issues with the menu because it was exclusively in Japanese. I mentioned earlier that I am a vegetarian, so it’s important to know what you’re ordering and ask the staff about ingredients. That was really tough. I wish that there were at least pictures or ingredients written in English.”

In urban areas all over Japan, more and more restaurants offer English menus nowadays. However, there are still plenty of places that are Japanese-only, such as long-established shops. It’s clear that there is a need for multilingual menus and English-speaking staff to open the doors to the world of Japanese cuisine to everyone.

Do You Not Want to see My ID When I Buy Alcohol...? 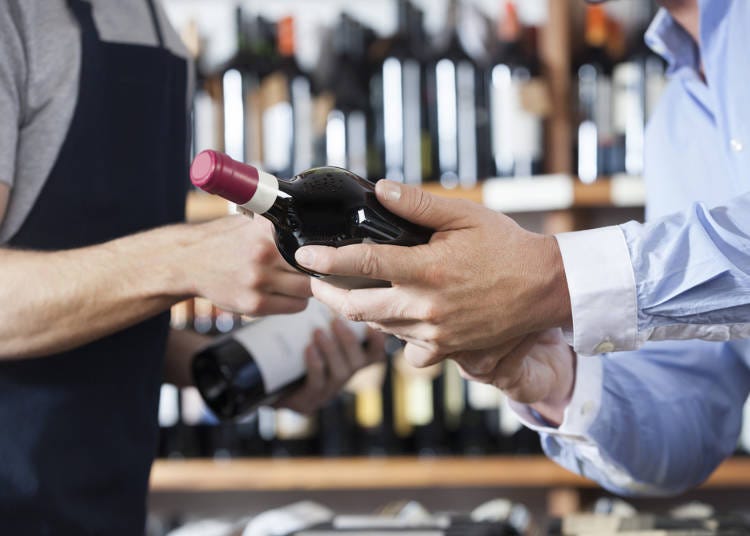 “There’s a law in the UK that requires you to show your ID when you buy alcohol if you’re under the age of 25. My short friends tend to have their ID on them whenever we go to a bar, just in case they get asked. Japan sells alcohol pretty much everywhere and even young people can buy it really easily. That was a genuine culture shock. It seems surprisingly lax.”

If you buy alcohol at a convenience store in Japan, your age is checked via a simple button touch. The UK might seem strict in that regard, but strictness is not a bad thing when it comes to these issues.

Please Don’t Be So Humble... and Don’t Apologize So Much! 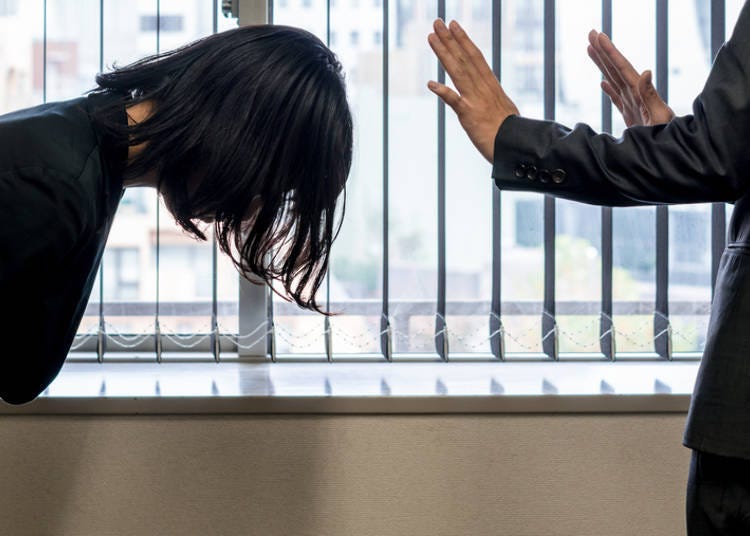 Finally, Mrs. N has some words of encouragement.

“There are a lot of gentle people in Japan, but sometimes I feel like everyone apologizes just a bit too much. When people speak to me, for example, I often hear ‘I’m sorry, my English is not good.’ Now, I don’t know why they apologize like that – this sentence alone is amazing and a wonderful effort! When someone apologizes too much, I tend to feel a bit sad.”

For Japanese people, this need to apologize tends to come from the feeling of their own lack of skill causing an inconvenience for others. However, sometimes such apologies can get in the way of comfortable communication.

While Mrs. N has pointed out certain things that Japan could improve upon – particularly at restaurants – she seems very taken with a lot of aspects of Japanese daily life. The next time she comes to Japan, we’ll be sure to ask her what has changed, what hasn’t, and what new shocks she might have encountered!