HOME 'How Are You Sleeping Standing Up?!' 12 Surprising Things Tourists Notice on Their First Visit to Japan 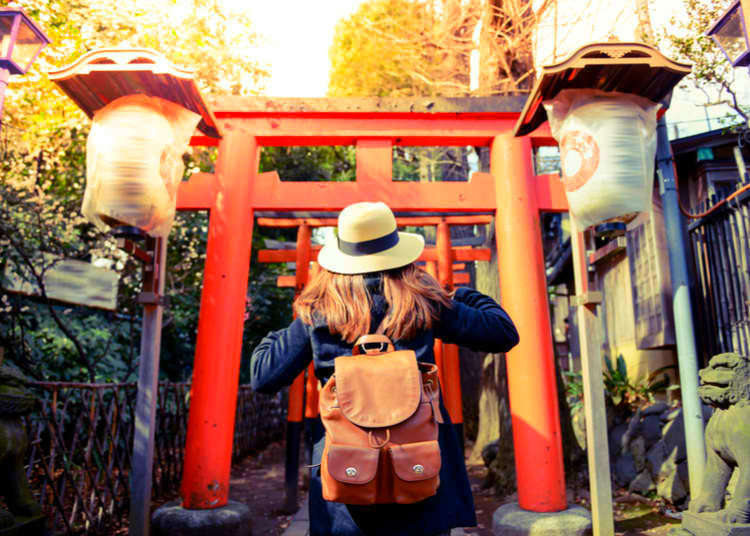 'How Are You Sleeping Standing Up?!' 12 Surprising Things Tourists Notice on Their First Visit to Japan

There are a lot of things that change from country to country, and there are always special things about each country that stick out! This article will introduce some things that you may notice right away or after staying in Japan for a while!

1. Everyone pays in cash! 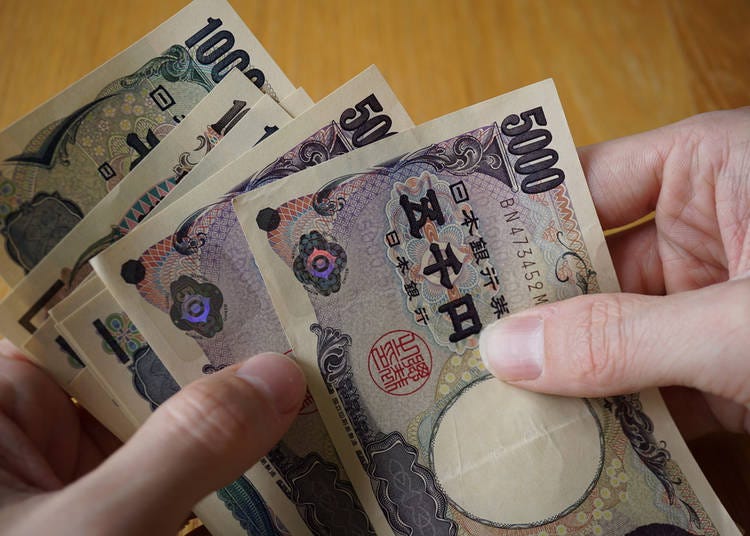 In a lot of countries, even for small purchases the main means of payment is by debit or credit card or by smartphone. However, Japan is still a largely cash-based society except for some large purchases. While most people may not pay with their cards, many shops and stores will accept foreign cards with no issues. However, some smaller shops will only accept cash, so it’s always best to carry some (usually 10,000 or 20,000 yen should do) around with you! 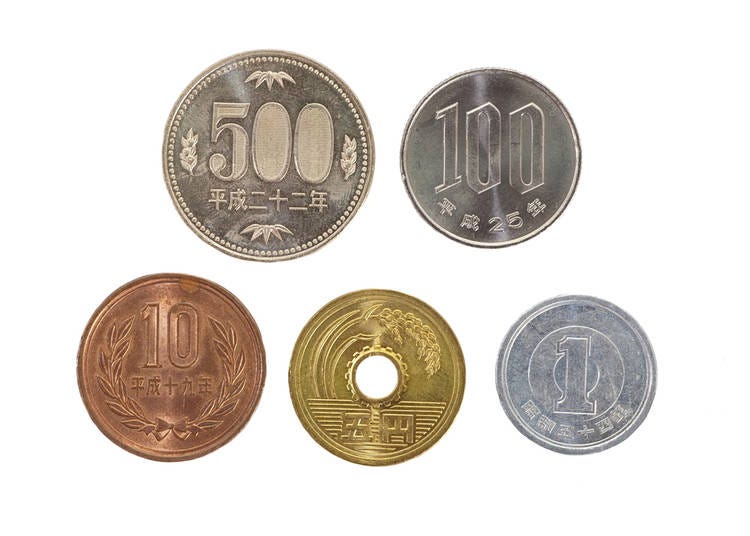 Although foreign currency may be difficult to handle at first, Japanese coins can be very useful once you get used to them! Because Japanese coins range from 1 to 500 yen, it’s very common to pay using them unlike countries with smaller change. Most people don’t mind you taking some extra time to pay in change either, so go for it! 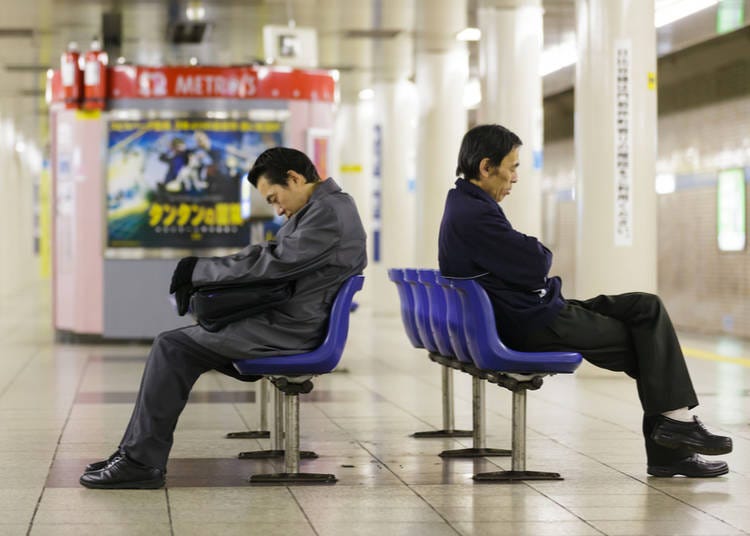 In Japan it’s very common to see people sleeping on the trains, in class, and even outside on the street after a rough night!

If you have been to Japan before, you may have noticed that many people tend to sleep in public places. It’s widely accepted in Japan to sleep and to have no one bother them or take their belongings. For people from some countries it may seem insane, but here it’s something you can see multiple times a day! 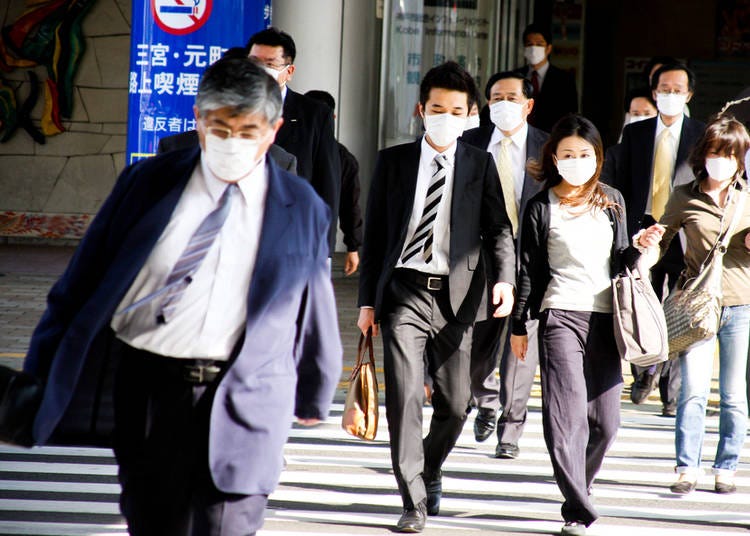 Around the world mask usage has gone up recently, but even before that, masks were a fairly common sight in Japan. Especially during the fall through spring. It’s pretty shocking to see it at first, but it’s a very typical sight in Japan!

There are many reasons for people to wear these masks. They’re worn often during the cold or flu seasons by people who don’t want to catch or don’t want to spread the flu or a cold. However, the time of year most people wear masks is during the allergy season which is usually from early spring. By wearing these masks, you can avoid breathing pollen in through your nose and mouth, thus relieving some of the major symptoms.

Although these are not the only reasons, these are a large part of why people tend to wear these masks during the cooler months. 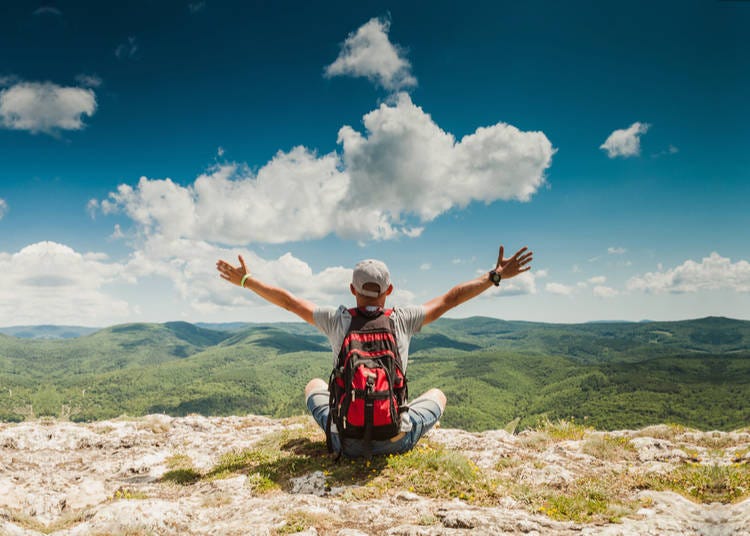 You often see people traveling or doing things alone in Japan. They may be by themselves having lunch or dinner or maybe just hanging out at a café, but no one bats an eye! Here it’s an everyday sight—some people prefer to just travel alone!

In a lot of countries, people seen doing things alone may be thought of as lonely, but not in Japan. Many people even will go abroad or travel the country on vacations alone because they like it! They even have a word for going on a trip alone―“hitori tabi”. 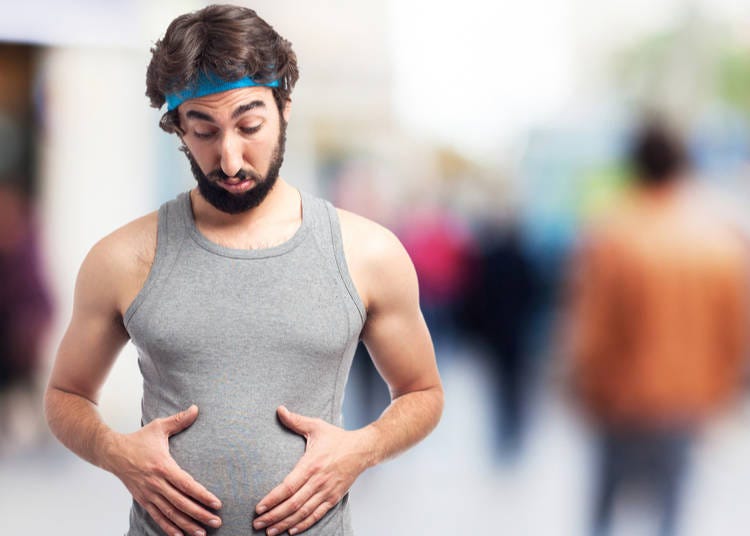 If you have put on a few pounds or even lost a few, it’s not considered impolite and disrespectful for them to mention it or tell you straight to your face. In a lot of places this can be considered very rude, but here it’s just a statement of an observation, so if someone mentions how your looks have changed, try not to get too offended! No one means to make you feel bad.

7. There are so many rules! 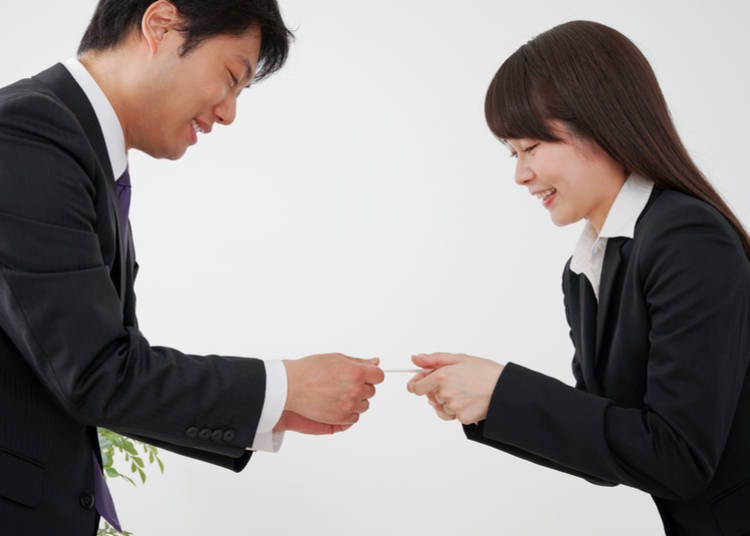 Japanese people are often considered to be very polite and well mannered. Whether it be how to hold and use your chopsticks, what to do when you go to peoples’ houses, or how to eat certain dishes, it seems like there are rules for everything! It can be pretty stressful knowing that there are probably rules that you may be breaking or manners that you do not know. Luckily, most Japanese people are very understanding of a lot of these, so you don’t have to worry about anyone being upset with you! Just keep in mind that there are certain ways to act in certain situations. Also, if you are unsure, it’s always okay to ask! 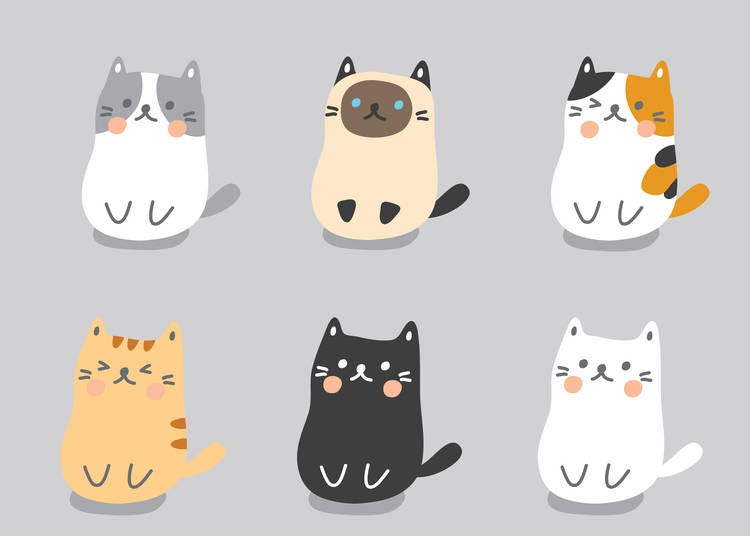 Wherever you go in Japan you’re likely to see some sort of cute character! Whether it be an anime character or a “yurukyara”, they are everywhere. It’s hard to imagine how people come up with these characters or if they are actually even needed for anything other than the fact that they are cute, but the Japanese people really love their adorable characters! 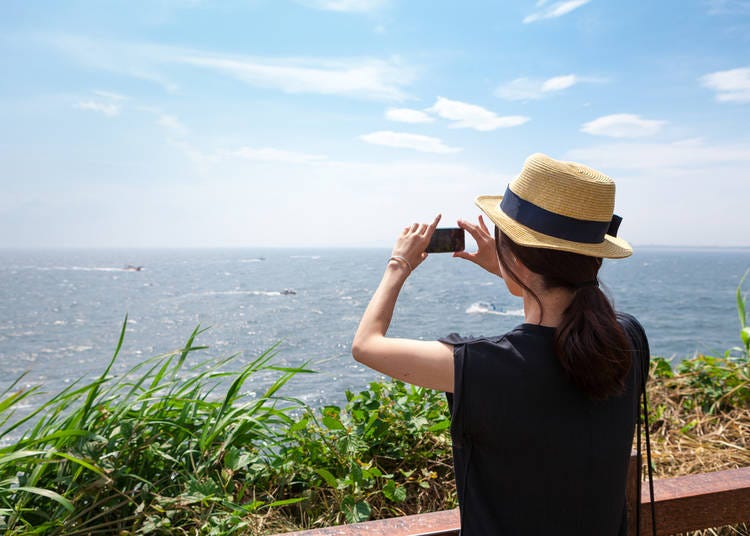 If you’ve ever watched Japanese television, you may have noticed that they really love to do features or clips on certain foods. More often than not, when you turn on a TV here, food will come up at some point in the show! When making plans with friends here, it’s common to choose a certain restaurant before deciding where to meet. This entire process is based on where you will be eating! However, despite this passion for food, many Japanese people are very thin compared to most other countries!

10. No take out at restaurants 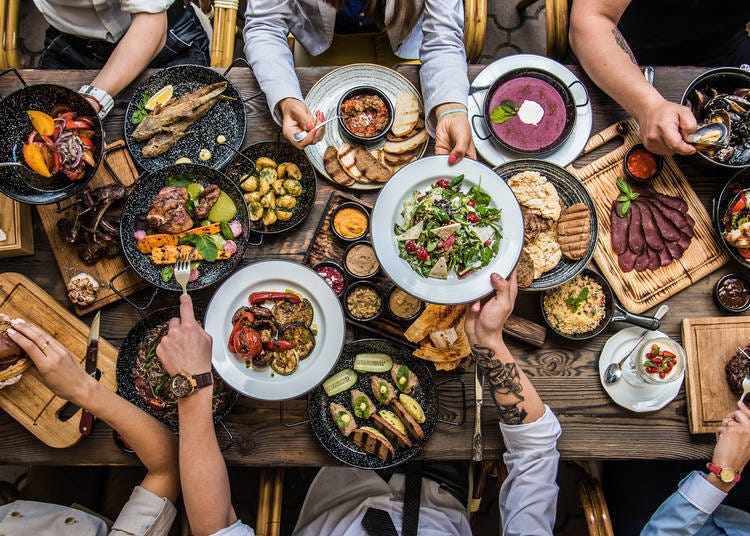 While on the topic of food, almost all restaurants in Japan won’t allow you to take your leftovers home with you. The portions here are generally smaller than most countries, so you are expected to be able to finish your meal. However, even when the meal is too big, they will generally not allow you to take it home with you because of issues revolving around food safety. Japan is also very sensitive about wasting things, so be careful when ordering at restaurants! 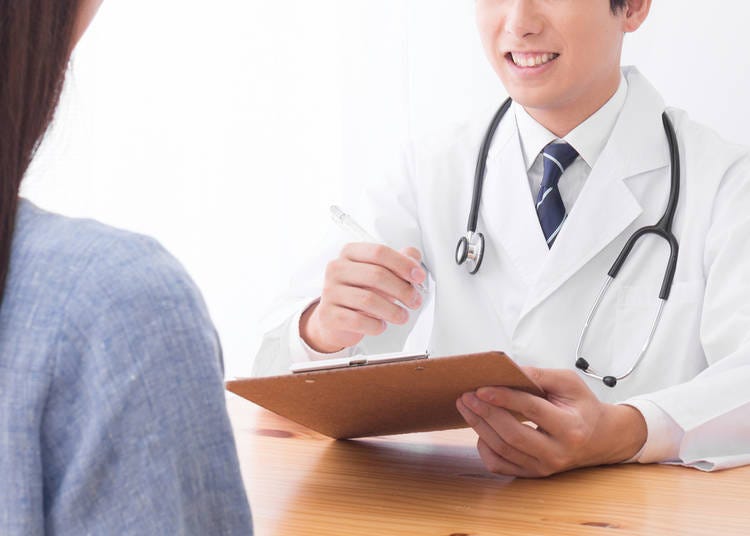 Healthcare and how people deal with illnesses is bound to be different from country to country, but one thing some are bound to find surprising is that it’s typical to visit the doctor for a common cold.

In Japan, everyone is required to have health insurance, and with this health insurance is the ability to go to the doctor for a very reasonable cost. Because of this, getting seen by a doctor for very minor issues is seen as something very natural here. 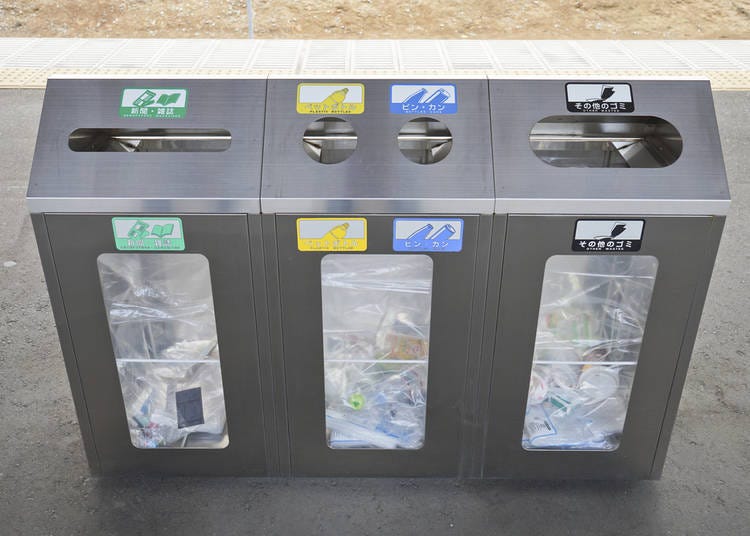 Japan is often praised for the cleanliness of its streets despite how many people use them and the lack of garbage cans. It seems like you can walk forever and never see a single trash bin, but there is hardly any litter around either!

The list of things fascinating about Japan could go on forever, but these are some that may stand out most. But who knows, maybe there will be even more to discover during your time here!