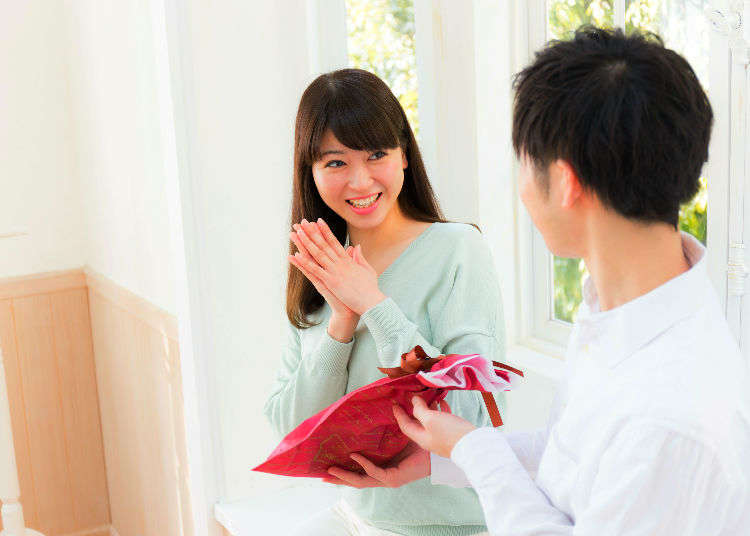 On March 14th, exactly one month after Valentine’s Day, people across Japan have another love-themed celebration. White Day is an unofficial, modern-day Japanese holiday of love. Men buy sweets and other tokens of affection for the women in their lives, including friends, co-workers, and especially their loved ones.

It Began as “Marshmallow Day” 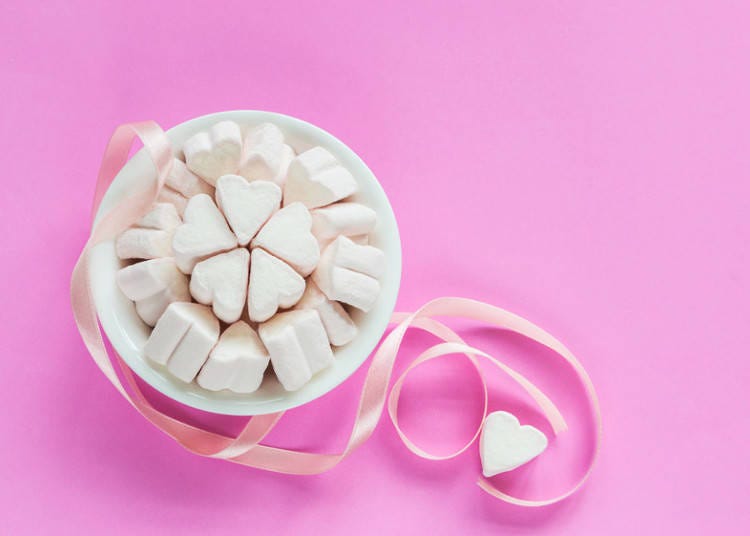 It all began in 1978, when a Japanese confectionary company introduced “Marshmallow Day” as a means of promoting their marshmallows specifically towards men, encouraging them to buy return gifts for Valentine’s Day. Contrary to many other countries, in Japan, women are the primary gift givers on Valentine’s Day, so Marshmallow Day was to be the reverse of that tradition. In 1980, Japan’s National Confectionary Industry Association created “White Day” as an answer to Valentine’s Day in February. The name “White Day” was chosen for its associations with purity happiness. In a way, the Japanese celebrate Valentine’s Day as other countries do, except split into two separate days.

The Sweets of White Day 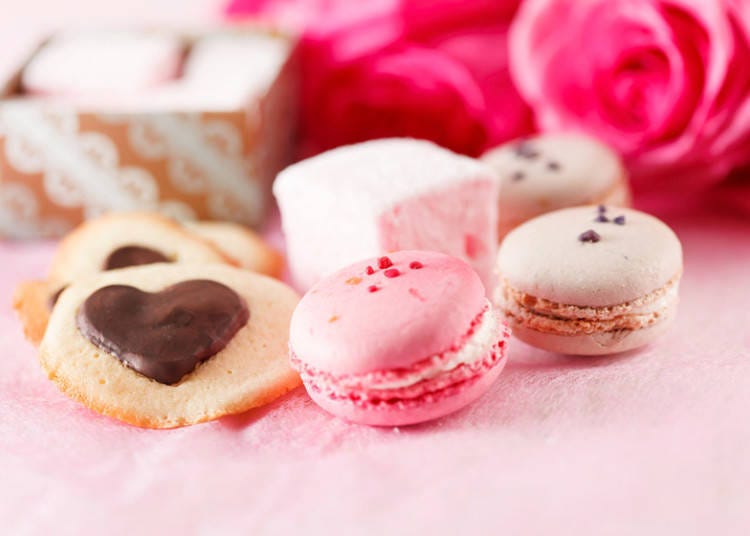 While marshmallows were the original White Day present, other items have surpassed the white, fluffy sweets as the preferred treats to give. Cookies are one of the most popular sweets, and each March department stores and other shops in Japan are brimming with a variety of delicious and lovely cookies, presented in beautiful packaging. White chocolate is another popular choice, as well as a number of other sweets in a variety of styles and prices. 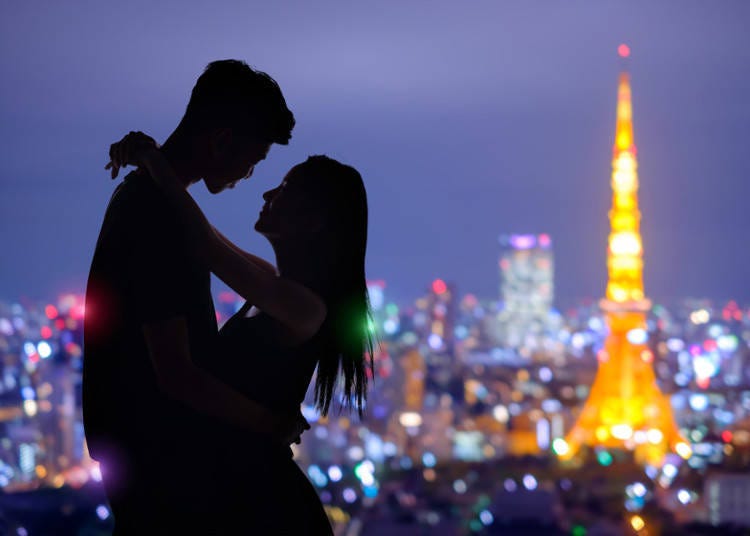 In addition to sweets, White Day gifts for a romantic partner may also include luxury items such as perfume, jewelry, or handbags. Some couples may even spend evening having a special dinner or some such romantic date. Of course, everyone has their own ideas of the perfect gift. Ultimately the gifts chosen depend on each individual’s tastes and preferences. 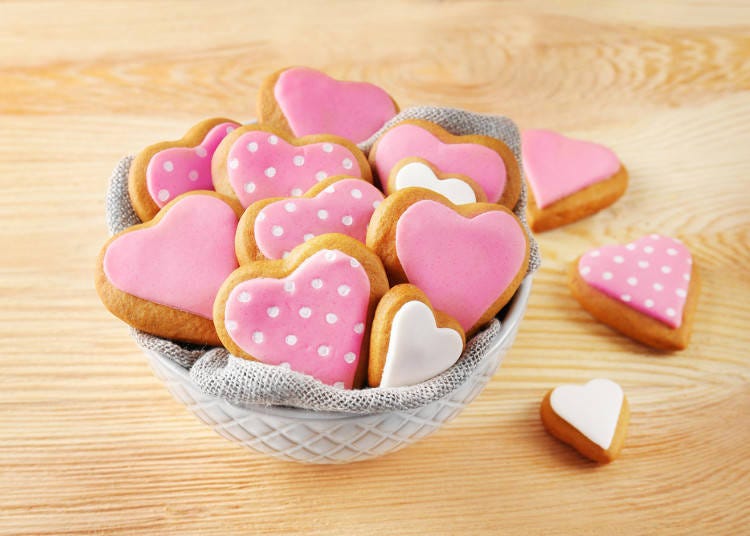 It is typically expected that men who are in a relationship will spend more than the amount that was spent by their partners on Valentine’s Day, and in some cases, more than double or triple what was spent on him! However this is not a hard and fast rule, and those on a budget have plenty of affordable options should they choose to celebrate White Day. 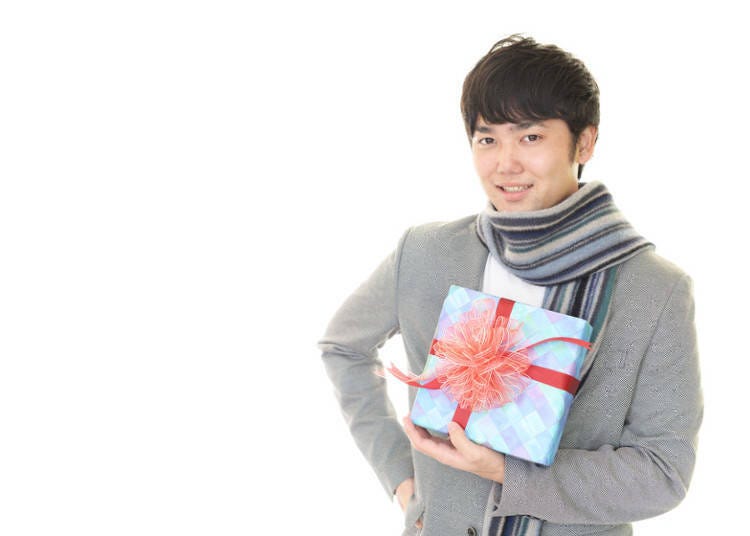 In Japan, just as women are expected to give chocolates to their male co-workers on Valentine’s Day, men are also expected to give White Day sweets, typically cookies, to their female coworkers. This is meant purely as a token of appreciation, and is not intended or interpreted as a romantic gesture.

White Day in Other Asian Countries 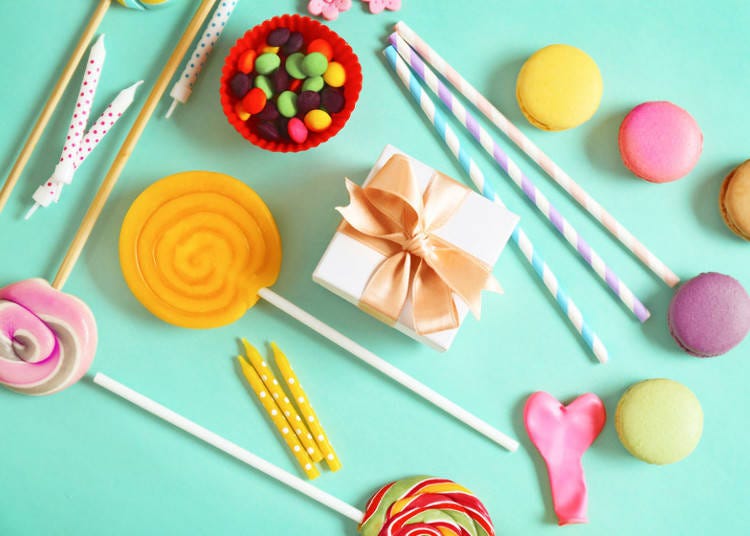 White Day has also been adopted by other Asian countries such as Korea, China, and Taiwan, and each of the countries have their own ways of celebrating the day. For example, in Korea it is customary to give lollipops and other hard candies, rather than chocolates.

Have a Happy White Day 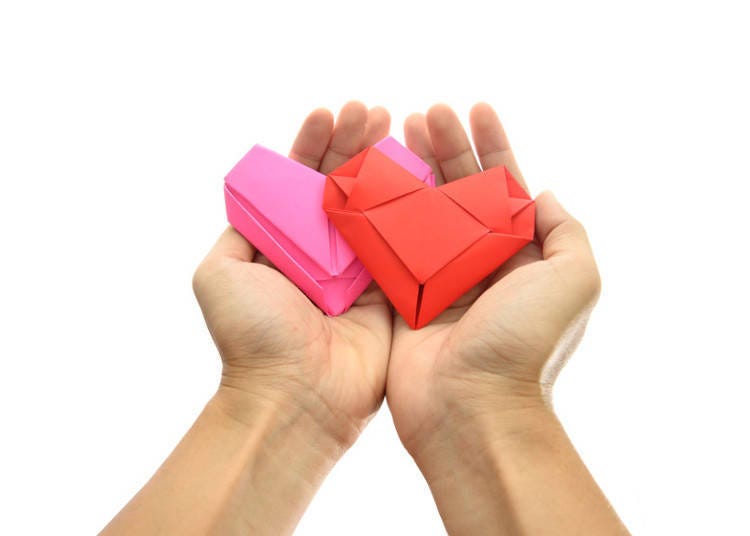 If you are in Japan during the month of March, be sure to be on the lookout for this unique, modern Japanese celebration–and don’t forget to buy some White Day sweets for the special ladies in your life!