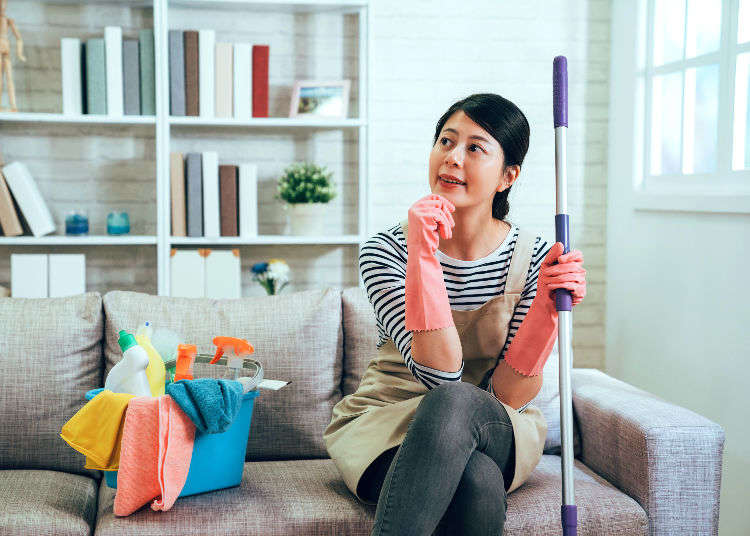 New Year’s is one of the most important events on the Japanese calendar, and thus the weeks surrounding it are studded with a variety of different customs and events. Osoji, or the big cleaning, is one of them – and a custom that is rather misunderstood, even among Japanese people.

Other cultures have spring cleaning but in Japan, houses all around the country are thoroughly cleaned during the New Year’s holidays, one of Japan’s longest holidays of the year. But the reason and meaning behind Osoji seems to be gravely misunderstood!

Osoji, the Big Cleaning – and How 40% of People Misunderstand the Custom! 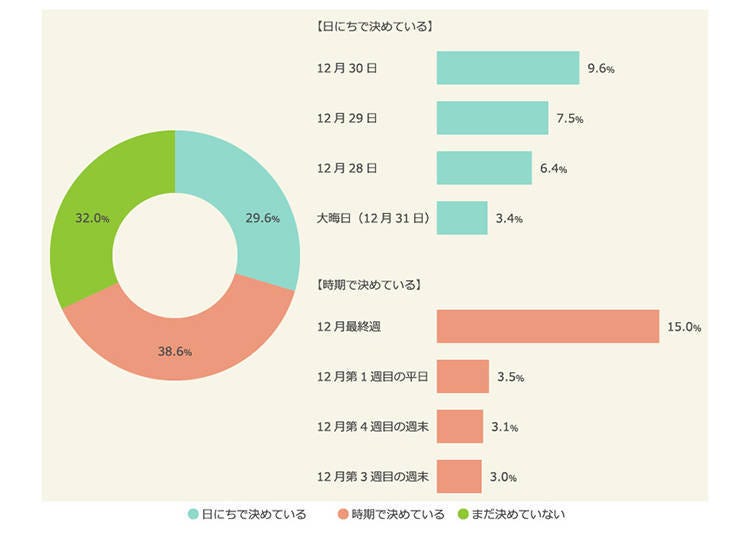 Macromill, a Japanese company, conducted a survey dealing with the question of “how to spend New Year’s,” and out of 7,500 answers, both male and female between 20 and 60 years old, a total of 6,070 people said that they plan to do osoji, the big cleaning. 10% of them said they plan to clean on December 30th, 8% want to start on the 29th, another 6% will do osoji on the 28th, and a mere 3% of people will do their cleaning on December 31st. Additionally, 15% of Japanese people said that they don’t have a specific day in mind but want to do osoji sometime between December 26th and 31st. As such, a total of 42% of the answers stated that the big cleaning will take place in the last week of December.

But as we hinted at before, cleaning during this period is actually a rather big misunderstanding of the old custom of osoji. The proper day on which the big cleaning should take place is, in fact, the 13th of December. But why?

Soot and Deities: The Origin of Osoji 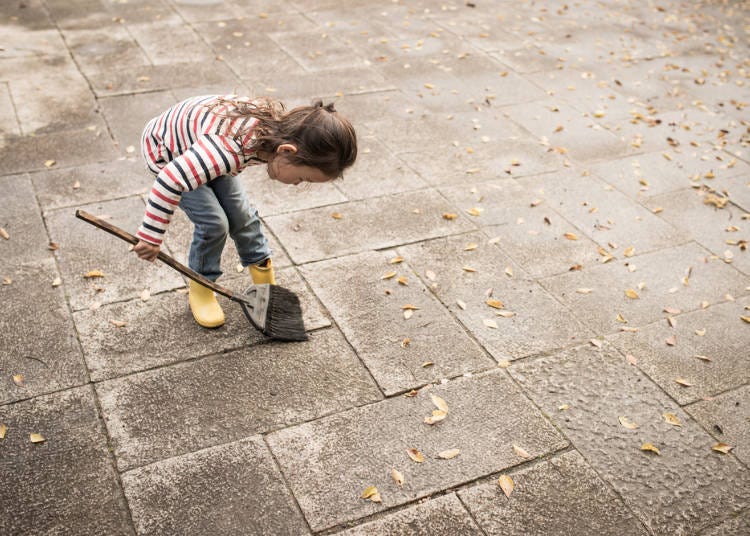 Originally, the osoji custom derived from yet another custom that was done in the middle of December: Susuharai. This term refers to sweeping out the soot, in this case all the soot that has piled up over the year, and over time, this very practical custom has turned into a more symbolic one to greet the Shinto deities of the New Year.

This transformation largely took place in the Edo period when the cleaning of soot is said to have been done on the 13th of December, the date on which “monoimi” or the time of purification begins. The people of Edo would perform purification rituals for a certain time to ward off any evil or disaster that might befall them and their homes. In other words, the Japanese of old were preparing to greet the New Year’s deities with a clean house, a clean body, and a clean mind.

Osoji, the big New Year’s cleaning, isn’t just about getting rid of dirt but first and foremost is a polite act to greet and invite these deities into one’s home. Looking at it from this angle, cleaning just before the end of the year, even on New Year’s Eve itself does seem like a bad idea – how can you possibly welcome the New Year’s deities with confidence when you start so late?!

Osoji – Cleaning Acts as a Bridge between Cultures? 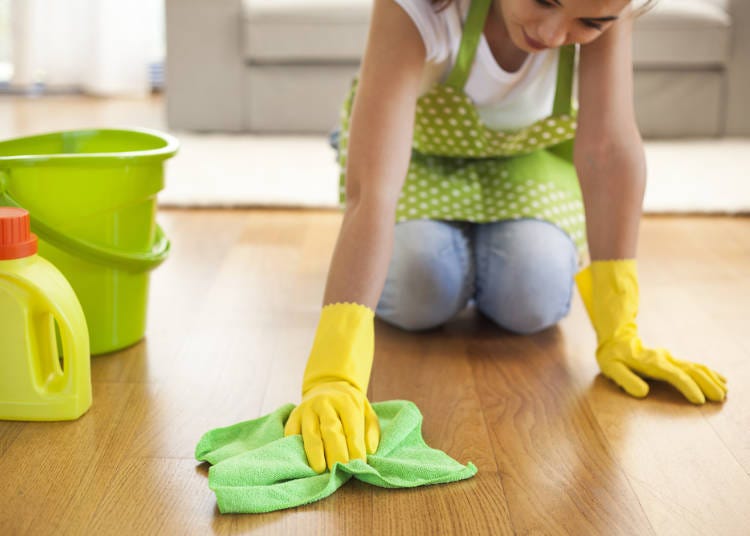 Japan’s New Year’s cleaning ritual is rather unique and even non-Japanese people seem to have taken a liking to it.

“Yes, of course I know osoji! It makes me feel refreshed, so I do think it’s a great custom. Usually, I do not like cleaning very much so I use this opportunity to clean everything thoroughly.” (French man in his 20s)

People from the United States and Europe are well familiar with the concept of spring cleaning – and certainly, it seems easier and more fun to clean when it’s getting warm outside, isn’t it?

Japan’s osoji New Year’s cleaning custom isn’t just a lifestyle choice, however, but intertwined with traditional customs and religious beliefs. It is all about greeting the New Year’s deities after all. So, why not partake in this custom this year and get both your heart and your house squeaky-clean and ready for some divine visitors on the 13th of December?