HOME Discovering Shinto: The Meaning behind Osaisen, the Monetary Offering at Shrines 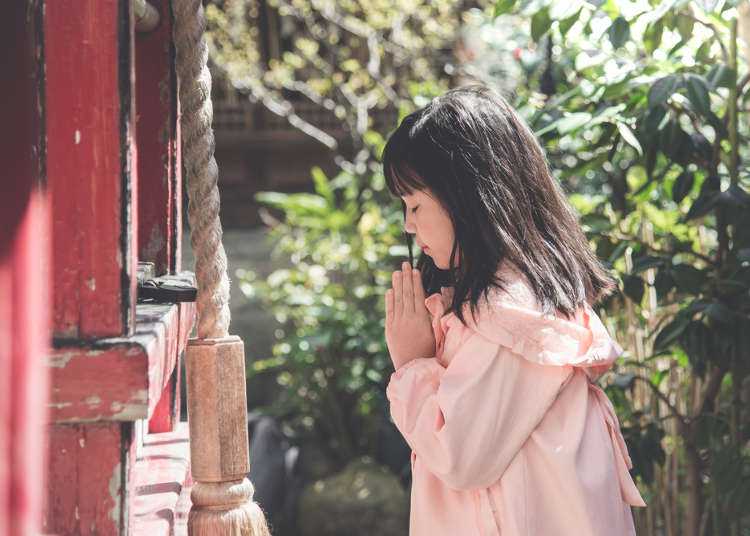 Discovering Shinto: The Meaning behind Osaisen, the Monetary Offering at Shrines

One of the many traditions of Old Japan that made their way into this modern time is osaisen, the custom of making a monetary offering to a deity, called a kami, at a Shinto shrine. People who have a big wish that they want to see fulfilled, such as getting married within the year, or changing their job, don’t they rush to Shinto shrines and make one such offering to the kami, the deity of the shrine, to have it granted?

However, the notion that osaisen in Shinto is connected to praying for a wish is actually wrong. When researching the matter on the internet, the statement that “osaisen is an expression of gratitude towards the kami” pops up here and there. To confirm this misconception concerning the nature of the monetary offering, we asked at Tokyo’s Meiji Shrine, as well as at the giant Ise Shrine. 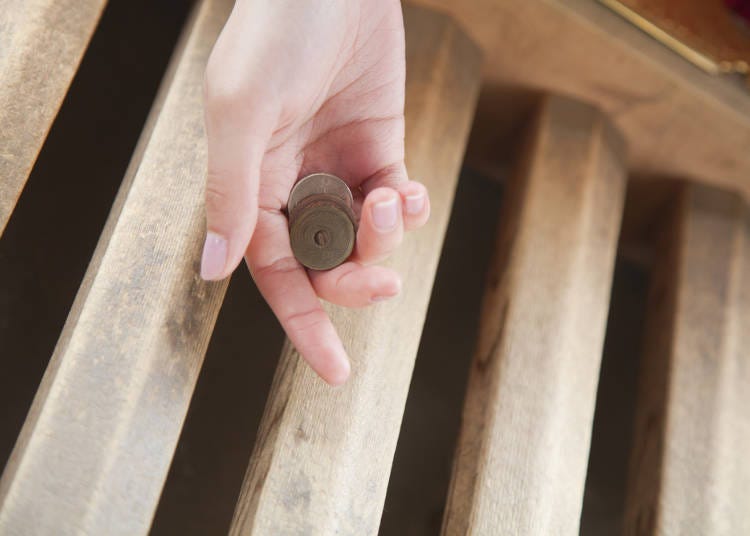 “Osaisen is not a way of thanking or asking for something. In fact, it is a remnant of a time when people offered rice as a meal to the Shinto kami. The number of people working in agriculture has steadily decreased and thus money took the place of rice as an offering,” we learned at the Meiji Shrine.

Meanwhile, the Ise Shrine states the following: “Every year, people offered a ceremony fee called hatsuho-ryo to thank for autumn’s harvest, which is believed to be the origin. It was a way of saying ‘thank you for the plentiful harvest of this year’ to the kami.”

While opinions differ on the actual origins of osaisen, it seems like there is no doubt that it comes from the custom of offering rice to the deities. By the way, the Association of Shinto Shrines explains the tradition of monetary offering on its homepage as follows:

“When you go to a shrine nowadays, it is custom to throw money in the offertory box as an offering but this custom actually is not very old. Originally, the fruits of the sea and the mountains were offered to the Shinto kami. Among them was rice wrapped in white paper called ohineri. Ever since the time of our oldest ancestors, we lived in and with rich, plentiful nature, and come autumn, we thanked nature for its fertility by offering some of the harvested rice to the kami. Based on this faith, we started offering rice in the form of ohineri. However, as money started to become more and more important, it was used as an osaisen offering instead of rice.” 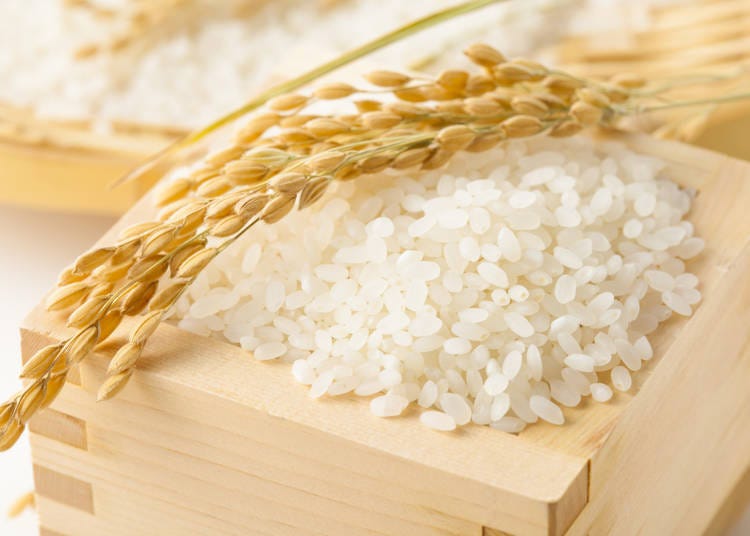 In other words, osaisen is a substitute for rice as gesture of appreciation for autumn’s harvest. Although its shape has changed over time, it still holds the meaning of expressing thanks to the kami. So, after all, it is not intended as a way to make your wishes come true! People who have tossed a coin in the box while thinking “Please, please make my wish come true,” are you a bit shocked now? Maybe the Shinto kami are rather angry now?!

Don’t worry, though. The Ise Shrine has the following thing to say about that: 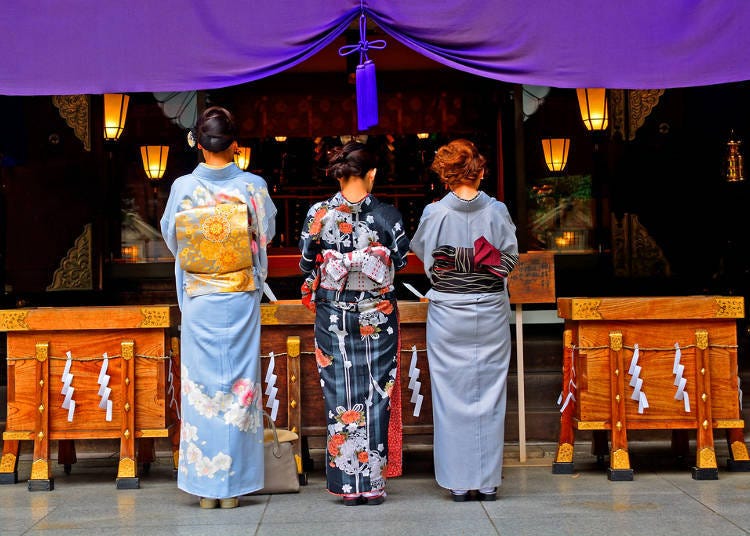 “The original osaisen was done to express gratitude to a bountiful harvest in autumn but even then, the phrase ‘I’ll be counting on you the next year as well’ did entail a certain expectation, didn’t it. Thus, making a wish when offering money to the kami is not a mistake. However, making the expression of gratitude the main reason for osaisen is best, I believe.”

Clearly, saying a prayer is never a bad thing. The important thing is to also express gratitude when making a wish for something. Whether the kami will grant your wish doesn’t depend on how much money you throw in the offertory box but on how sincere your feelings of appreciation are.

So, the best way to have a wish fulfilled is by first appreciating the protection you’ve received from the Shinto kami so far! That’s probably the easiest way to get the kami to listen. Make sure to not overdo that either, though!