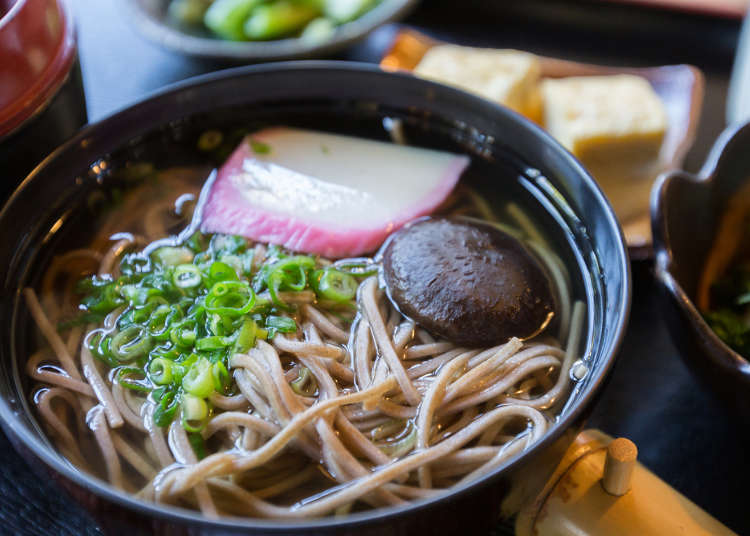 Japan’s Custom of Hikkoshi Soba - A Noodly Gift for Neighbors

Japan is known to have a rich variety of different festivals and customs, the vast majority of them surrounding the four seasons. There is one custom, however, that even a lot of Japanese people are somewhat misinformed about.

Have you ever heard of “hikkoshi soba”, or “moving buckwheat noodles?” Don’t worry if you didn’t, the majority of non-Japanese people haven’t either and were rather surprised by it: “Combining the act of moving with a dish? That’s unique.”
But even half of Japanese natives don’t seem to know what hikkoshi soba are actually about. When do you eat them? Is it even something that you yourself eat? Let’s find out more about hikkoshi soba, the moving buckwheat noodles!

The Real Meaning of Hikkoshi Soba – an Enigma? 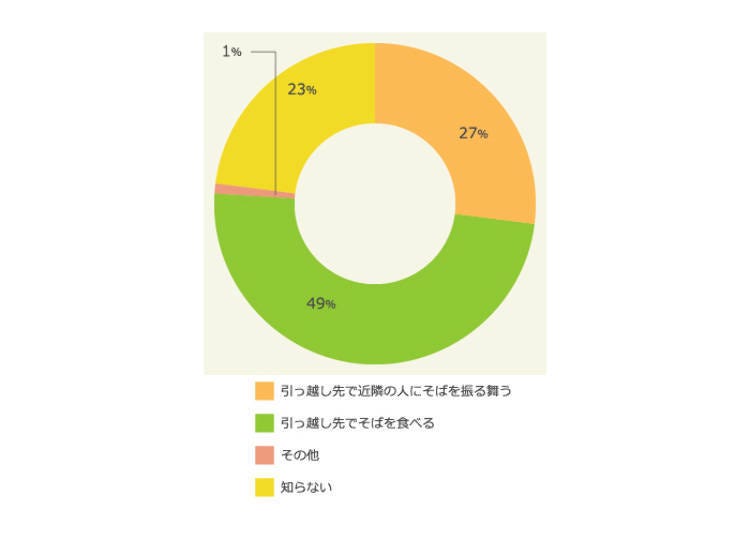 A company called Macromill conducted a survey which asked a total of 1,696 people between 18 and 59 years old what they knew about hikkoshi soba. When asked about the meaning of hikkoshi soba, 49% of people said that it’s the custom of eating buckwheat noodles after moving to a new place, while 27% said that it refers to the act of gifting soba to your new neighbors after moving. 23% of people had no idea at all.

Interestingly enough, half of the people, those who said that hikkoshi soba are eaten after moving in, are totally wrong! It is indeed the custom of giving your neighbor buckwheat noodles as a well-meaning gift. So, every second person who answered the survey actually misunderstood this century-old practice!

Hikkoshi Soba: Why Giving Noodles to Your Neighbor is a Thing 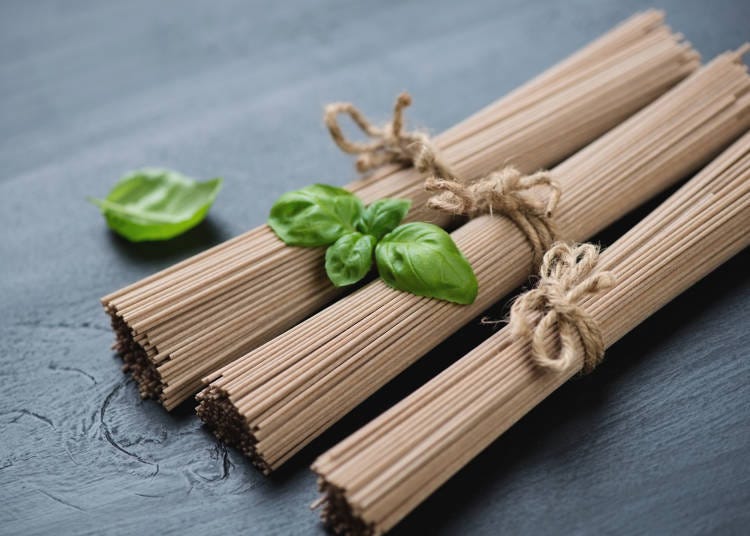 So, seeing that the people who actually gave the right answer when it came to the meaning of hikkoshi soba are a minority, let’s find out more about it.

This buckwheat noodle custom has its roots in Japan’s Edo period (1603 – 1868). During that time, numerous people used to live together in one house, often only separated by paper walls – thus, getting along with your neighbor was especially important back then. This is why, after moving in, people gifted soba noodles to their new neighbors as a friendly, well-meaning gesture.

Before the buckwheat noodles of hikkoshi soba became popular, people used to give rice porridge and azuki beans to their new neighbors. However, azuki became somewhat of a luxury food in the Edo period. “A cheaper gift would be better…” and “For a mere gesture after moving in, this is way too formal, isn’t it?” were sentences often muttered among the common folk of old Edo and it was clear that a substitute needed to be found.

And there was one dish that was especially popular among the people of Edo and not expensive at all: soba, buckwheat noodles. As such, the custom of gifting your neighbors hikkoshi soba instead of rice and red beans started to spread. But hikkoshi soba aren’t just cheap and delicious, they also carry a meaning. Their long form standing for a long and pleasant relationship with your new neighbors that you hope for when handing over the noodly present. This nice, yet meaningful gesture is something typical of the witty common folk of Edo. 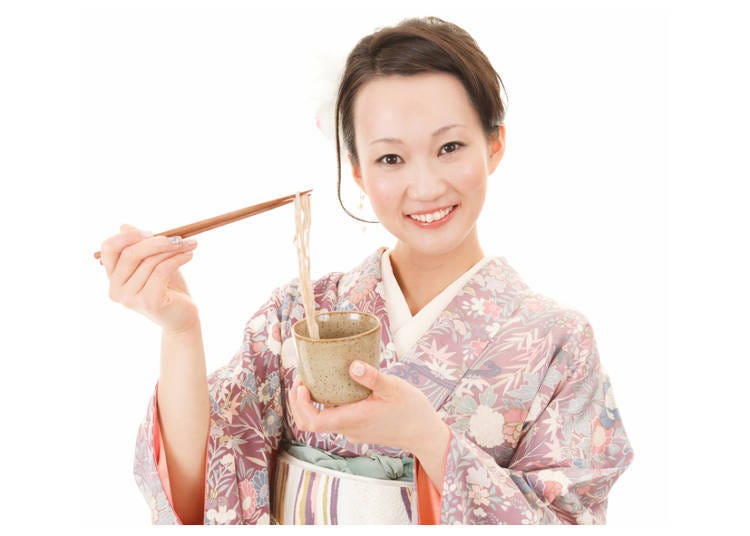 As already mentioned, the custom of hikkoshi soba has made its way from the Edo period to these modern times, even if half of Japanese people misunderstand what the custom actually is supposed to look like. However, the practice is also well-received by Japan’s international population, even though many people might not have heard of hikkoshi soba at all!

“Well, of course I knew that soba is a staple food in Japan but I am still surprised that such a custom exists! It’s a very nice practice, and very Japanese, I think.” (male, United States)

“I am aware that it is a part of Japanese culture to eat soba during New Year’s, hoping for a long life. But that they’re even connected to moving, this country really is fond of soba, isn’t it?” (female, Germany)

So, the next time you find yourself moving in a new home, why don’t you try the custom of hikkoshi soba yourself? We’re sure you’ll have a long and positive relationship with your nerw neighbors!