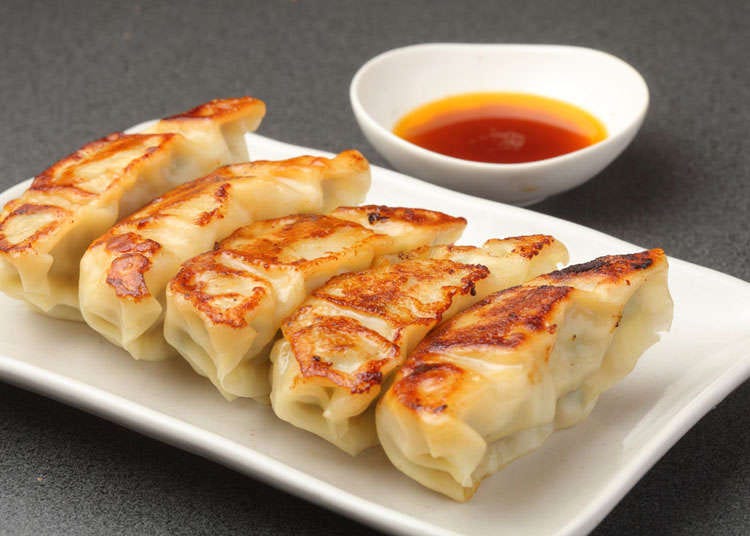 Look up establishments by Gyoza

The history of Japanese gyoza 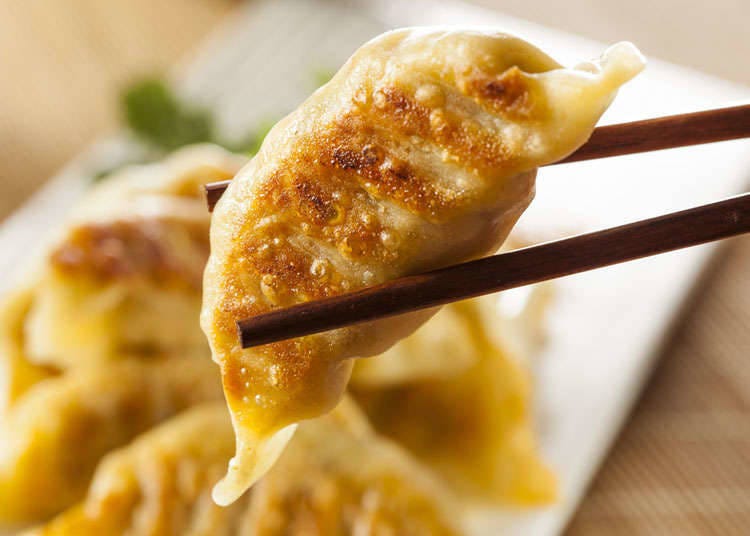 It can be said that gyoza was eaten in Japan for the first time before 1700. It was after the 1900's that it became widespread and a famous chain of gyoza restaurants made them very popular and they had a long queue every day. After 2000, Utsunomiya city of Tochigi prefecture and Hamamatsu city of Shizuoka prefecture became "the famous areas for gyoza" and it became well-known as their local specialty. 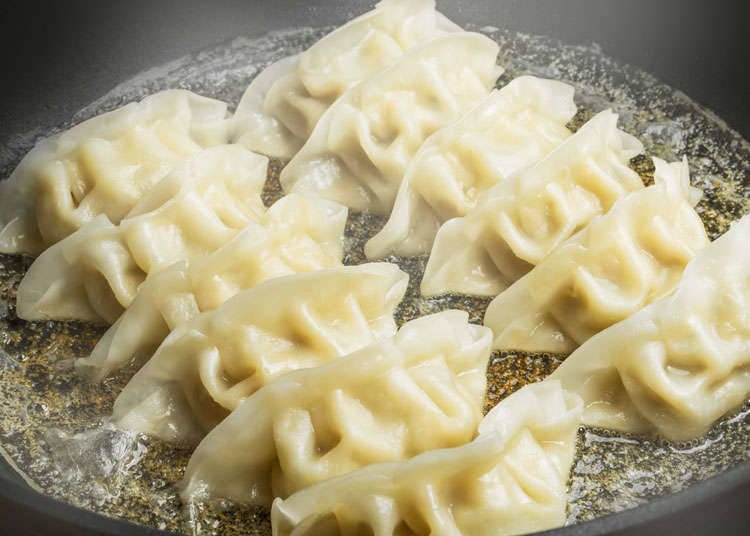 In China where gyoza was created, sui-gyoza, which are boiled dumplings after Chinese cabbage, minced pork and Chinese leeks are wrapped in gyoza wrappers, is their standard gyoza. However in Japan, yaki-gyoza, which are fried dumplings on an iron plate after minced pork, cabbage and garlic are wrapped in pastry, is the standard. Some local areas have their specialty gyoza and the two famous ones in Japan are Utsunomiya-gyoza in Tochigi prefecture made with full of Chinese cabbage and Hamamatsu-gyoza in Shizuoka prefecture made full with cabbages. Bite-sized gyoza is also famous from Fukuoka prefecture, which is smaller than the standard gyoza.

Places to find gyoza in Japan 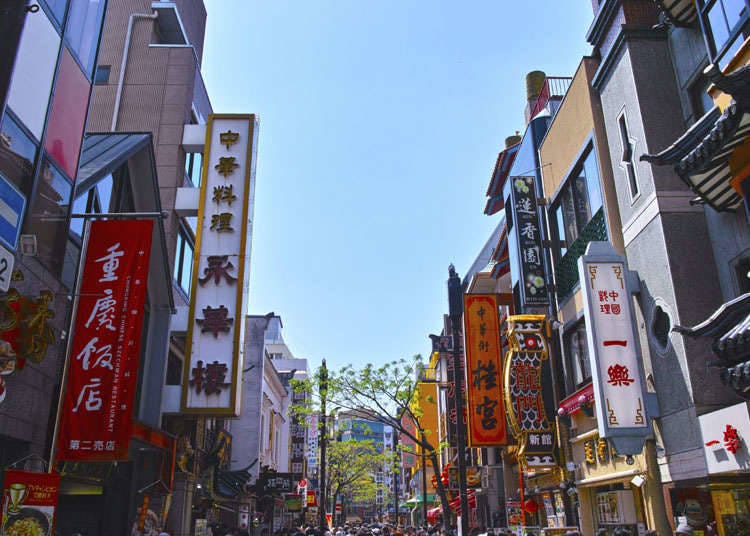 In addition to Chinese restaurants, gyoza is often consumed at ramen shops. Most ramen restaurants have them on their menu and some shops are more famous for their gyoza than their ramen. There are many famous nationwide chains and restaurants for them. In Ikebukuro, Tokyo, there are facilities with a good selection of gyoza specialty shops and restaurants. Supermarkets carry ready-made and frozen gyoza.

How to eat gyoza 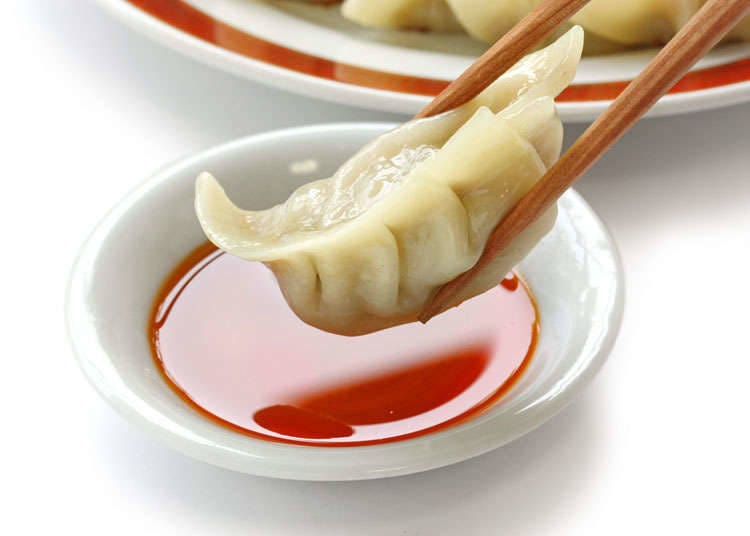 When people eat gyoza, they usually use sauce. The standard one is made from mixing the same amount of soy sauce and vinegar with several drops of chili oil. The amount of each ingredient depends on your taste. Some people eat gyoza by adding some peppers into their sauce. Make your own favorite sauce with the available seasonings such as soy sauce, vinegar, chili oil and peppers ready on your table.

Things that you eat with gyoza 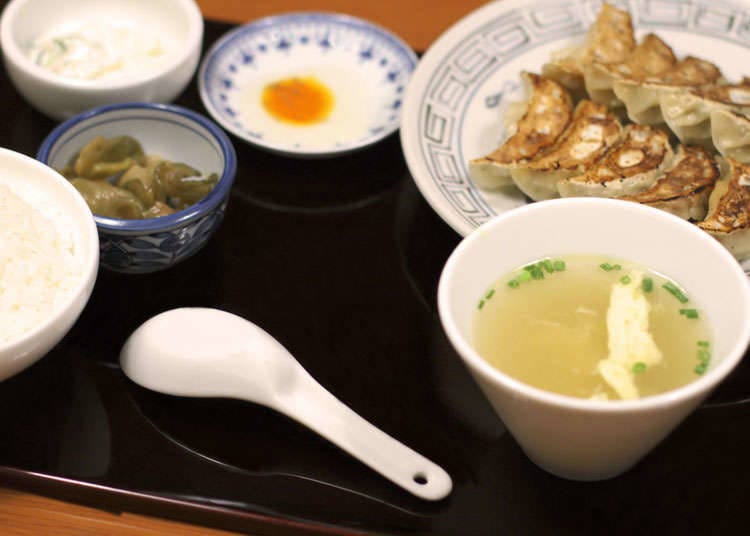 Look up establishments by Gyoza
*This information is from the time of this article's publication.
*Prices and options mentioned are subject to change.
*Unless stated otherwise, all prices include tax.