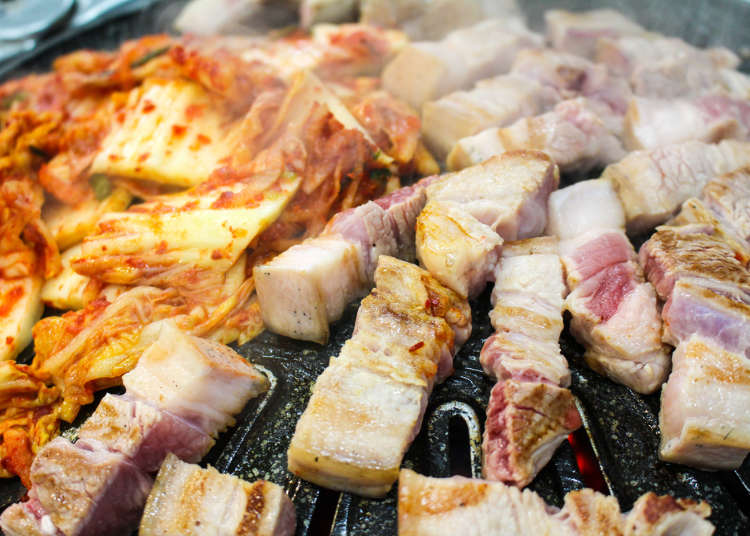 We have more opportunities to eat Korean food in Japan than before. Areas with many Korean restaurants are so popular that many people visit on weekends. Many owners and staff of the restaurants are Korean. You can enjoy authentic flavors as well as a fusion of food arranged for Japanese.

The history of Korean cuisine in Japan 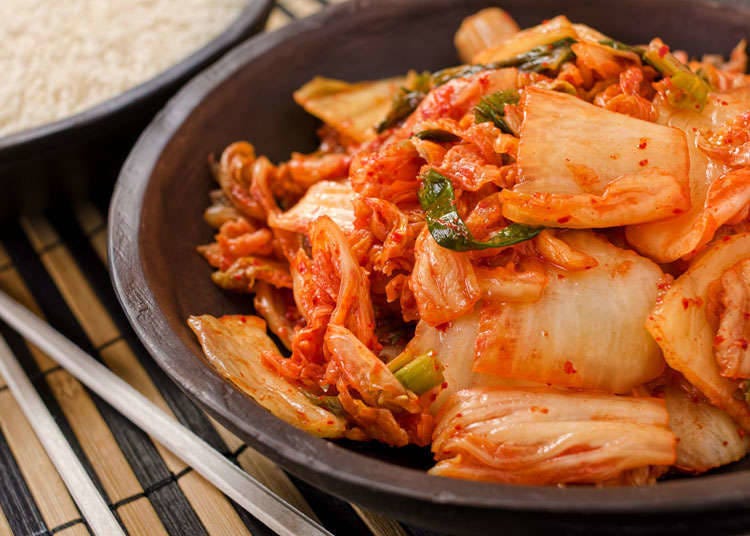 In the 2000s, Korean dramas set a Korean boom in Japan in which things from Korea became really popular. Among them, Korean cuisine came to attract attention. The opportunity to eat Korean food at mainly restaurants has increased. Since then, it has become a popular foreign cuisine. People eat Korean food not only at restaurants but also at home. 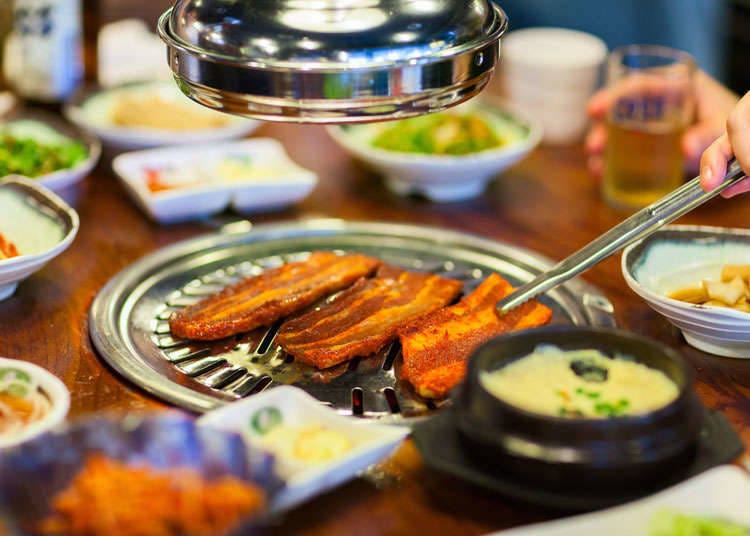 Korean cuisine in Japan has a strong image of meat grilled on an iron plate, represented by samgyeopsal, a thick and huge chunk of pork grilled whole and served by slicing. Kimuchi, spicy pickled vegetables became widespread for household use. Kimuchi jjigae, kimuchi dish cooked in a pot, is also popular. Major dishes include Pibimpap, rice in a bowl mixed with seasoned vegetables called namul and Chijimi, grilled pancakes made from flour dissolved in water, seafood, and vegetables.

How to enjoy it in Japan 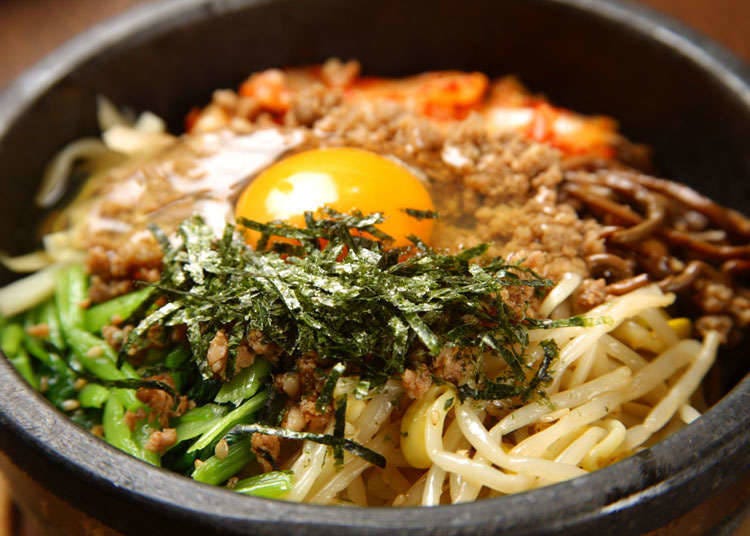 Many Korean restaurants serve mainly grilled meat in Shin'ookubo of Tokyo and Tsuruhashi in Osaka. Popular ones have a line of people waiting to get in. Many of the staff are Korean. They serve grilled meat in Korean style. Stone-roasted bibimbap served on a heated stone pot is also popular. They also have Korean sake, makgeolli.