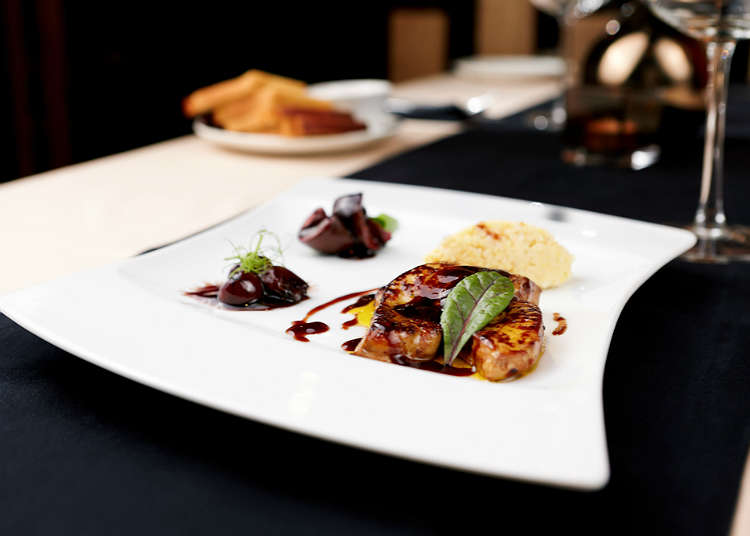 Among many foreign cuisines, Italian and French have especially become widespread in Japan since early days. Italian has been popular as a home-cooking meals, and French has a strong image of high-class course meals in Japan.

The histories of Italian and French cuisines in Japan 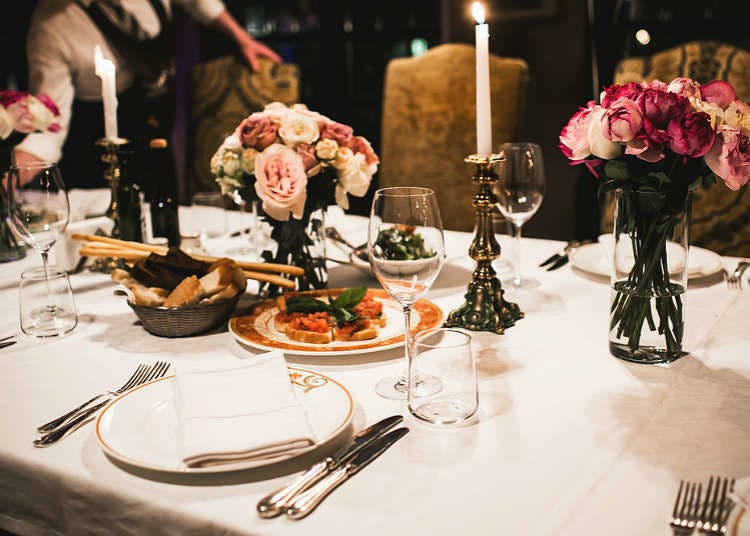 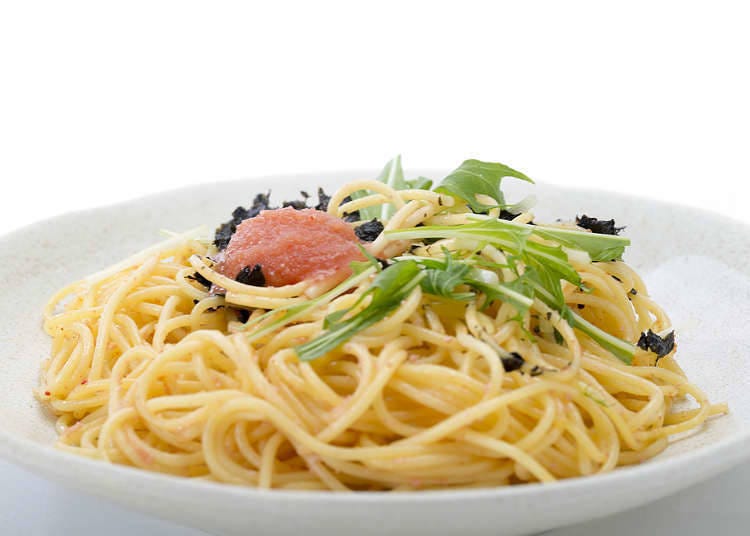 Spaghetti is a popular Italian food. Although spaghetti is a kind of pasta, it is so overwhelmingly popular that when we say pasta, it means spaghetti in Japan. Japanese unique spaghetti using cod roe and mushrooms seasoned with soy sauce has become a standard dish. In French cuisine, dishes like sauteed foie gras are popular. Because foie gras is known as a luxury ingredient in Japan, it is the dish many people want to eat at French restaurants. 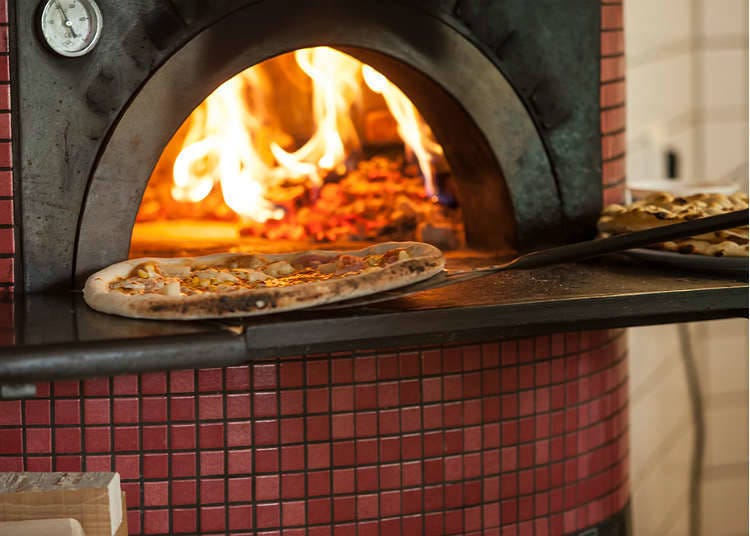 Every town has Italian restaurants, from those serving general Italian dishes to spaghetti and pizza specialty shops. There are many famous specialty spaghetti restaurants in Shinjuku and Ebisu in Tokyo. Many of French restaurants are of high class. The restaurants rated as the highest in the international restaurant guide are also in Ebisu and Kitashinagawa. In recent years, there are increasing number of bistro, where you can enjoy French cuisines at relatively low prices.