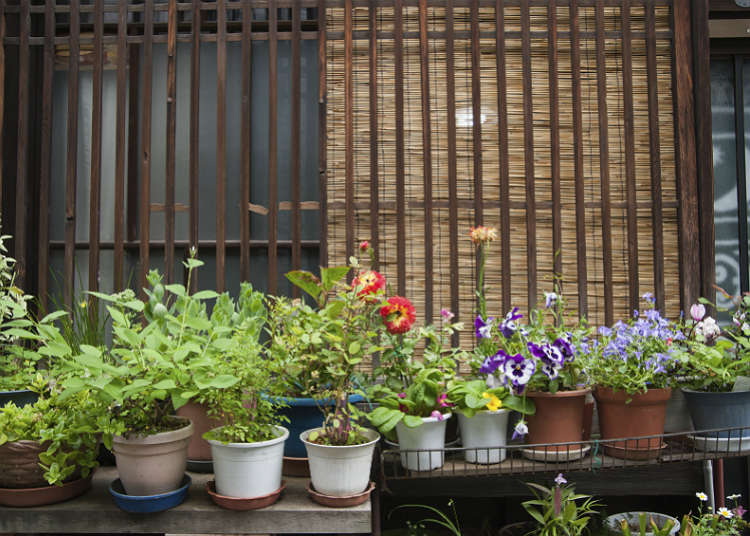 Shitamachi is an area where you can feel the nostalgic atmosphere with aesthetic buildings and narrow back alleys. You can enjoy retro-looking townscapes if you go just a little further away from the city where lots of high buildings are. 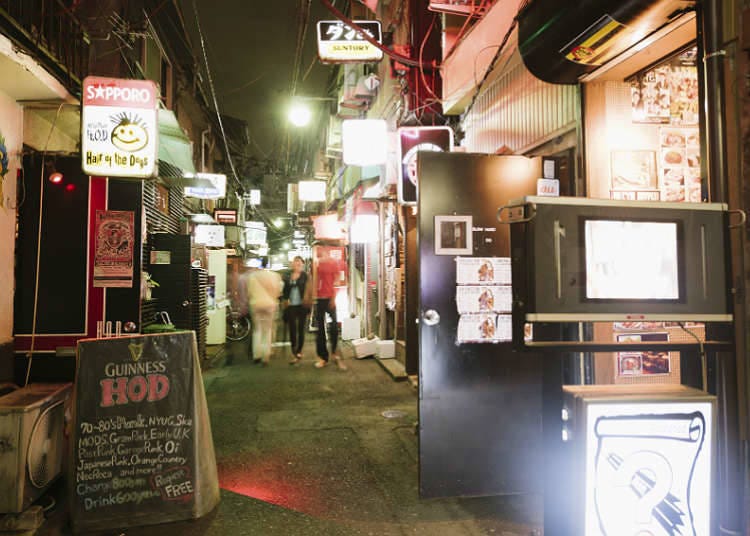 Shitamachi generally means towns where commoners live. It mainly indicates that the town still keeps the elegance of the old era with many retro-looking buildings. There are no high office buildings or mansions, and it is the areas where private houses, town factories and workshops of craftsmen are gathered. Many families have lived here for generations, and the oldest families are here since Edo era. 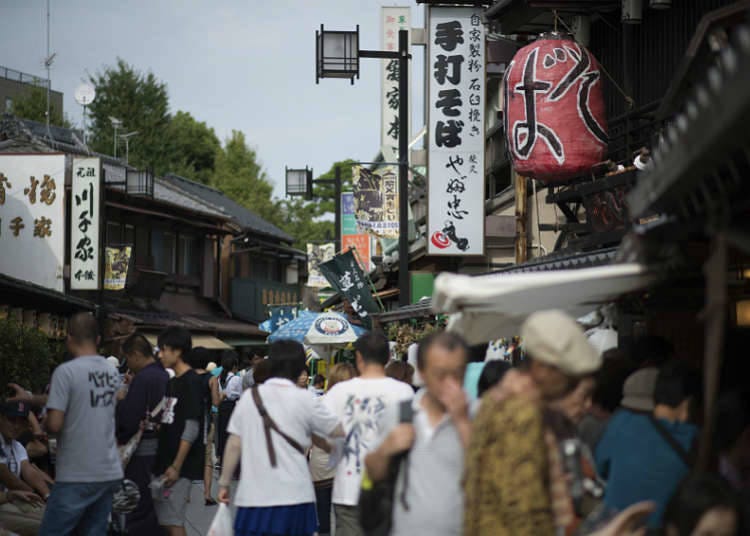 Tokyo is the city with about 400 years of history and among all, Asakusa and Katsushikashibamata are the areas with history with many shrines and temples. There is also a popular area called Yanesen consisting of Yanaka, Sendagi and Nezu where nostalgic atmosphere still remains. Besides temple, shrine and cemetery buildings, there are shopping streets, and well-established Japanese confectionery shops and cafés that are reformed old houses keep a lot of shitamachi atmosphere.

Other shitamachi beside Tokyo 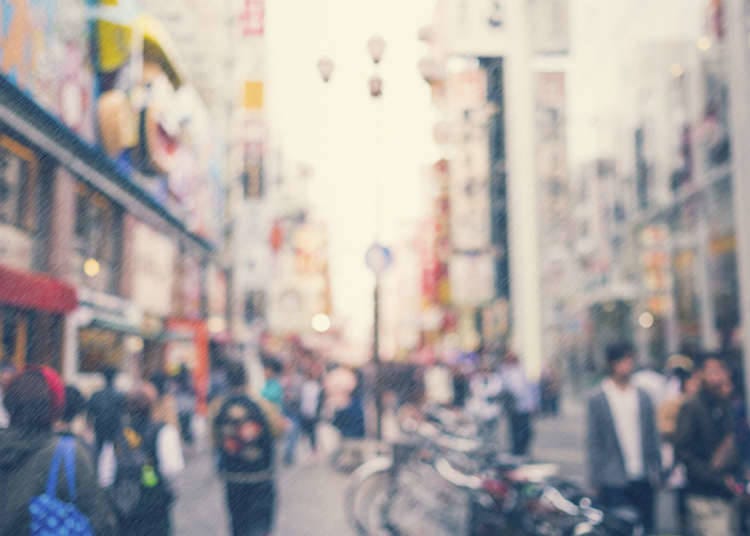 There are areas beside Tokyo where families live since old times and/or where historic townscapes still remain. In Osaka, Shinsekai, Tengachaya in Nishinari Ward and Komagawa Shopping Street in Higashi-sumiyoshi Ward are known as shitamachi areas. Each town is the area where commoners live with many alleys and one or more shopping streets.

Characteristics of people in shitamachi 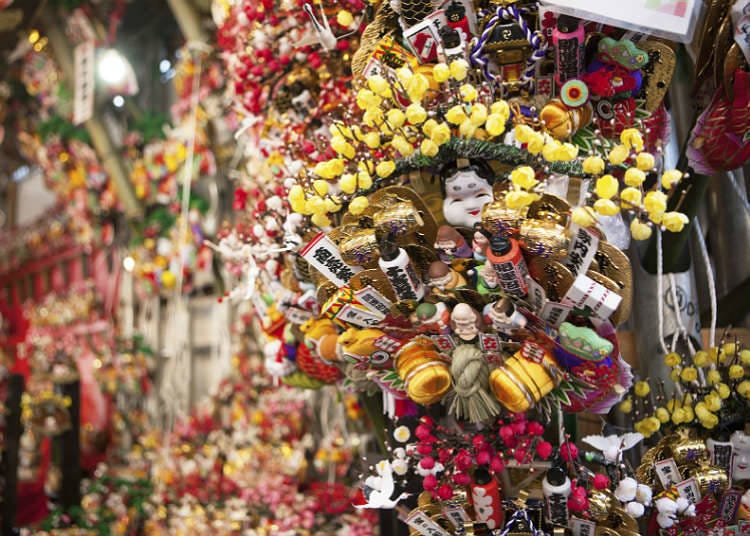 Population of Tokyo consists of many people who have moved from other areas, but those who grew up in Tokyo shitamachi are called Edokko. The characteristics of Edokko are their strong sense of justice, sentimentality, short temper and deep compassion. Also since they have lived in the areas for generations, they share strong sense of fellowship among local people.

How to enjoy shitamachi 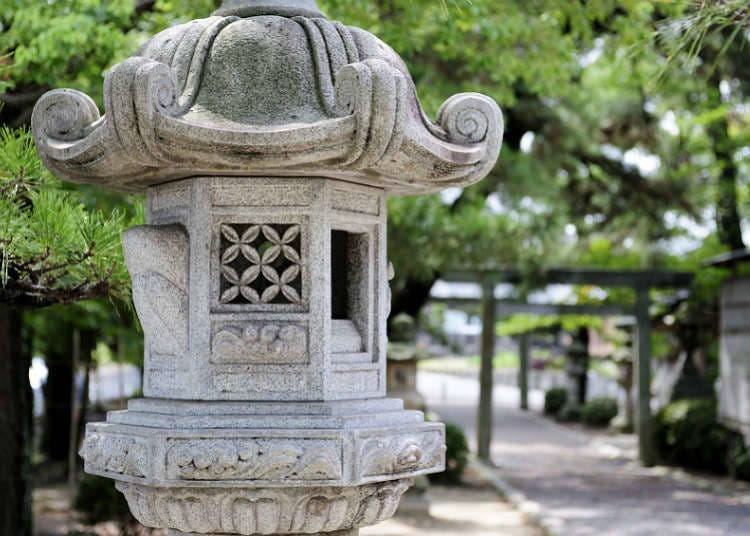 Shitamachi areas often have shrines and temples that represent the areas so visit there first. You can enjoy sceneries with lots of atmosphere and admission is free. In most cases, there are shopping streets nearby temples and shrines. Also there are many narrow alleys where cars can not enter, where you can find alley cats sometimes. They are excellent photo spots with unique Japanese atmosphere. 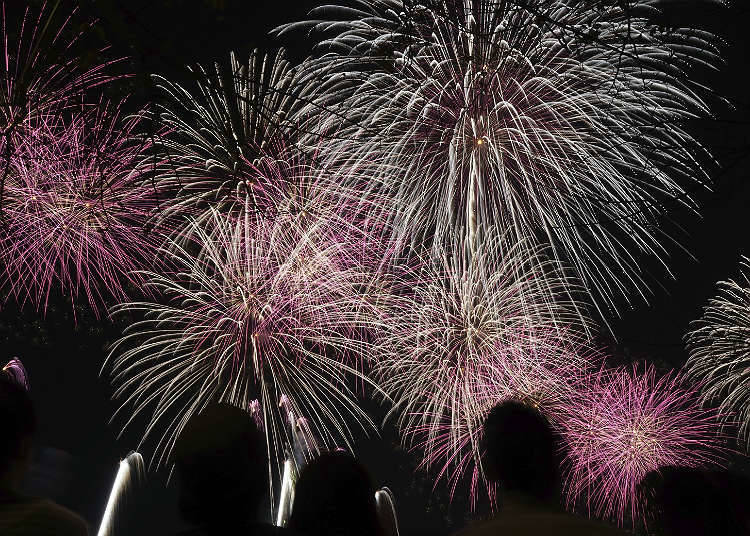 Many festivals are held in summer. It depends on the areas, but people walk around the town carrying the portable shrine in uniform jackets at festivals. The fireworks contests held between July and August are the main event of shitamachi with history that goes back to Edo era. Japanese people visit shrines and temples at the beginning of the New Year (January) and pray for their wellness and safety for the year. The Shichifukujin Meguri (Seven Deities of Good Fortune Tour) in Asakusa or Katsushikashibamata is going around the multiple temples and shrines and is very famous. There are flower festivals with flowers representing Japan held including cherry blossoms in March to April, and hydrangeas and irises around June.

Look up establishments by Traditional Shopping Districts
*This information is from the time of this article's publication.
*Prices and options mentioned are subject to change.
*Unless stated otherwise, all prices include tax.