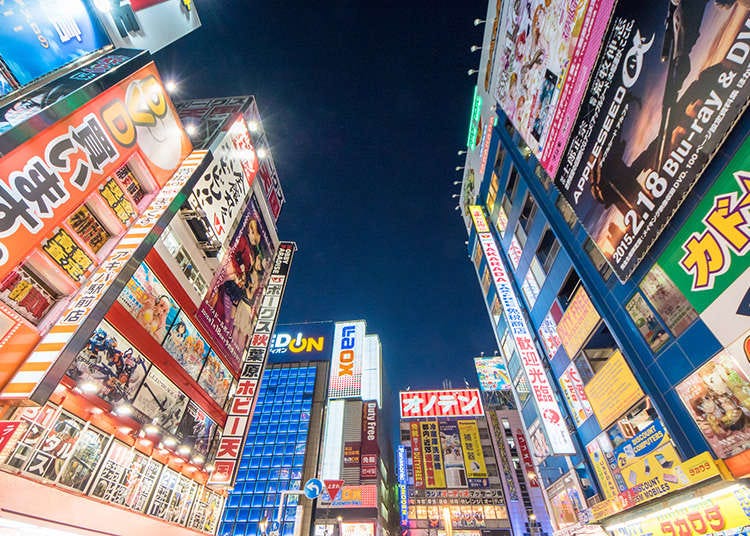 Today we will go over what electrical applicance stores in Japan are like, their history, and what to expect when you stop by for shopping.

Look up establishments by Electronics Stores 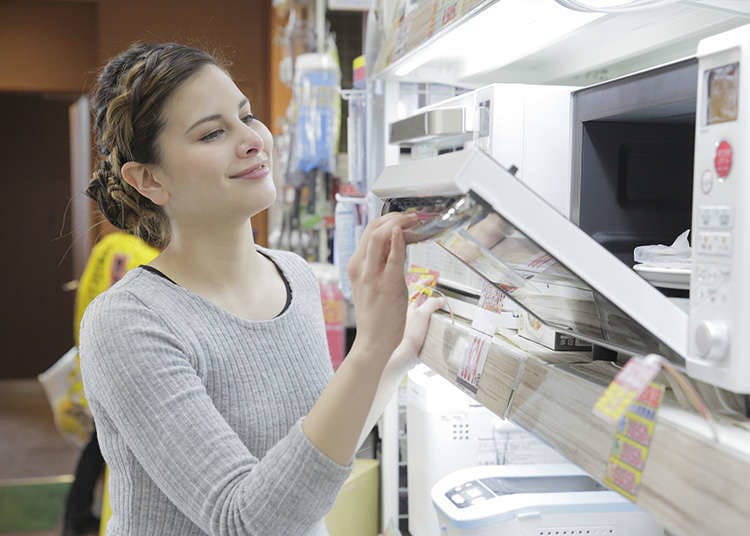 The History of Electrical Appliance Stores in Japan 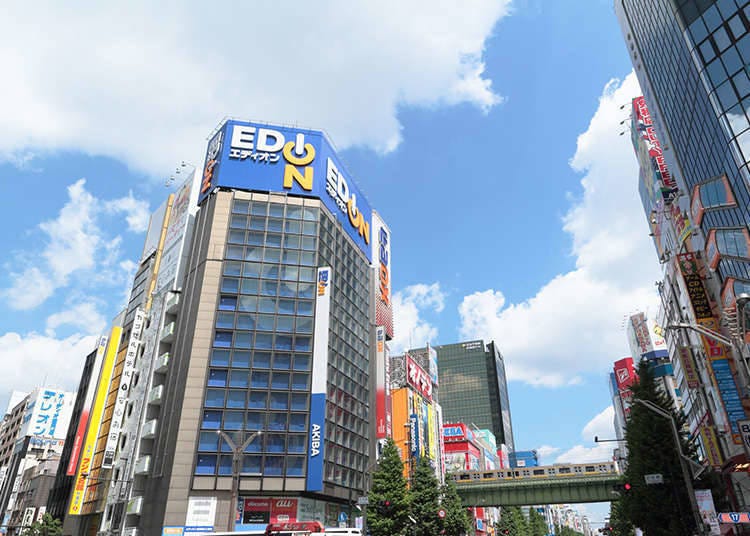 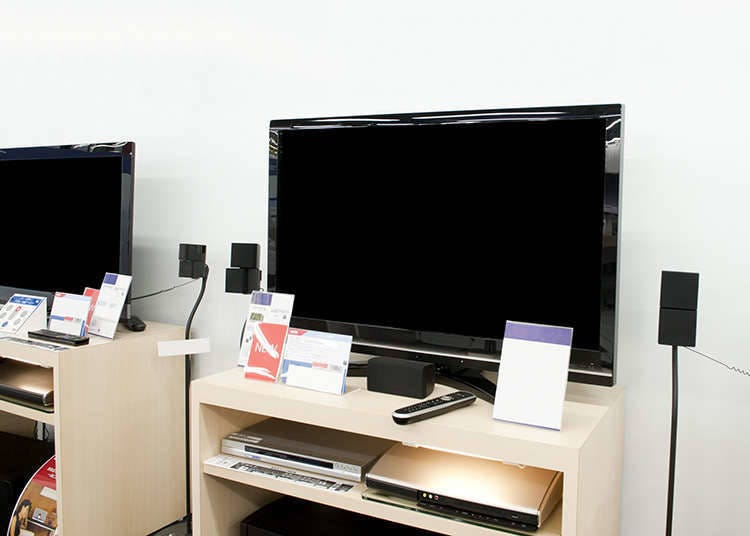 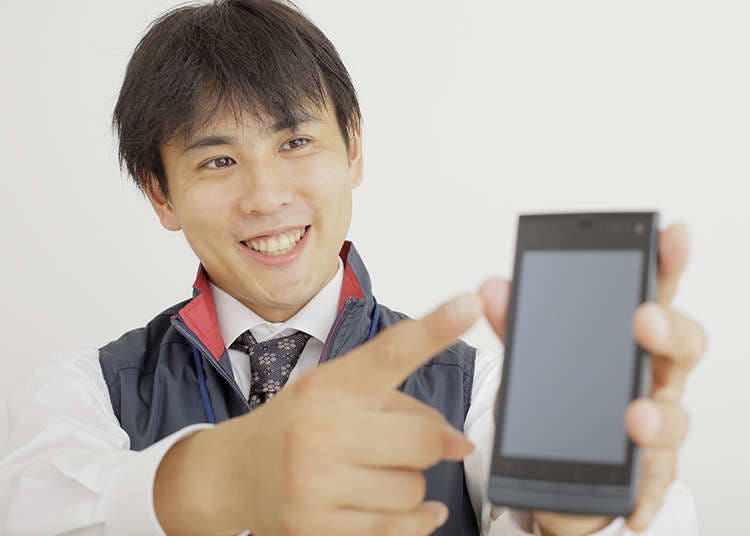 Sales staff have profound knowledge about the differences of each manufacturer's products and the latest information about electrical appliances. Some mass retailers provide multilingual services so if you'd like to know something, you can ask them. 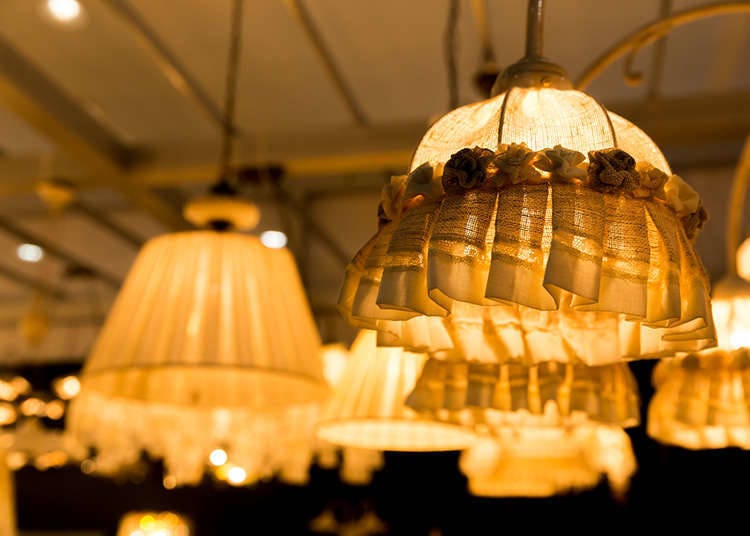 Look up establishments by Electronics Stores
*This information is from the time of this article's publication.
*Prices and options mentioned are subject to change.
*Unless stated otherwise, all prices include tax.