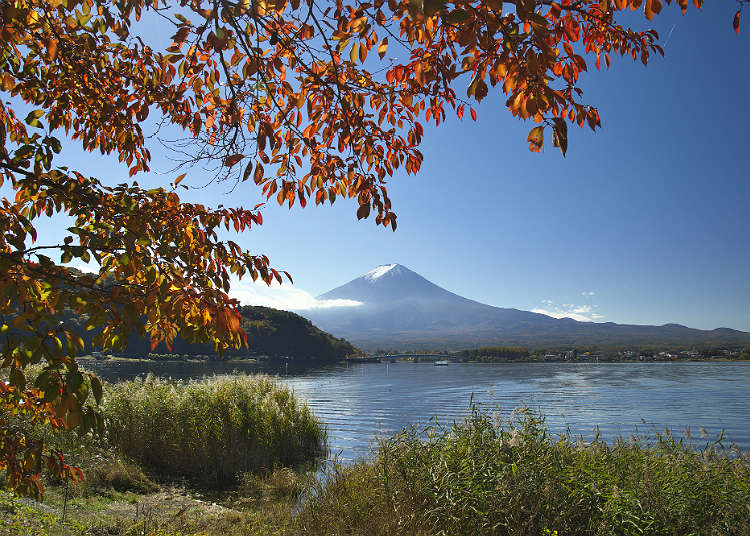 Japan has four seasons: spring, summer, autumn and winter. The aesthetic changes in nature such as cherry blossoms in spring or red and yellow leaves in autumn are part of Japan's charm. Let's learn about seasonal changes specific to Japan.

The four seasons in Japan 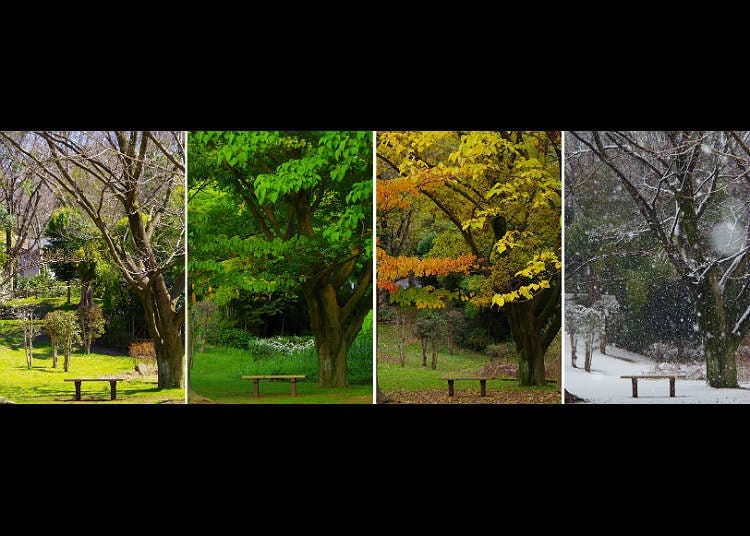 In Japan, one year is divided into four periods. The period from March to May is spring, June to August is summer, September to November is autumn, and December to February is winter. Depending on the season, the temperature and climate vary significantly. 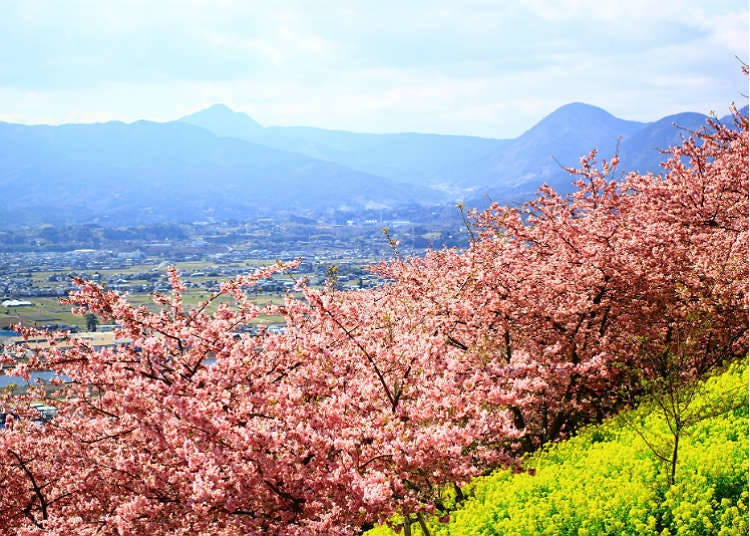 The cold weather becomes less severe and the air gradually becomes warmer. Spring is a comfortable season. Although it can often come with strong winds, it is the best time for traveling. 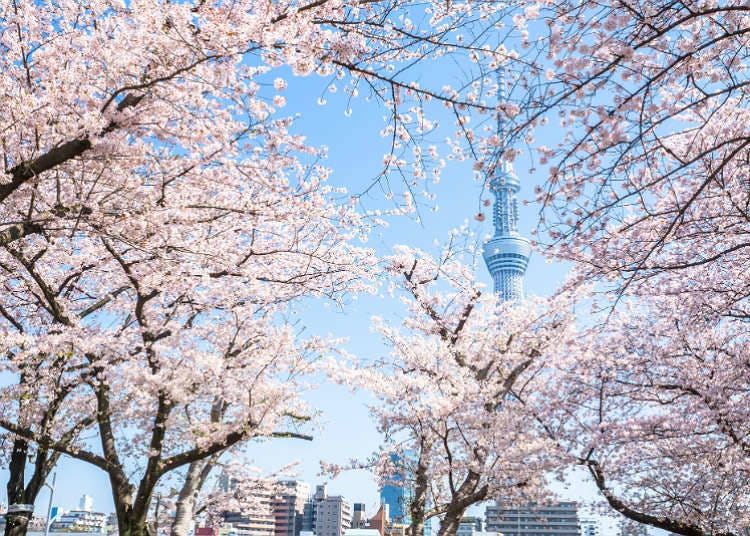 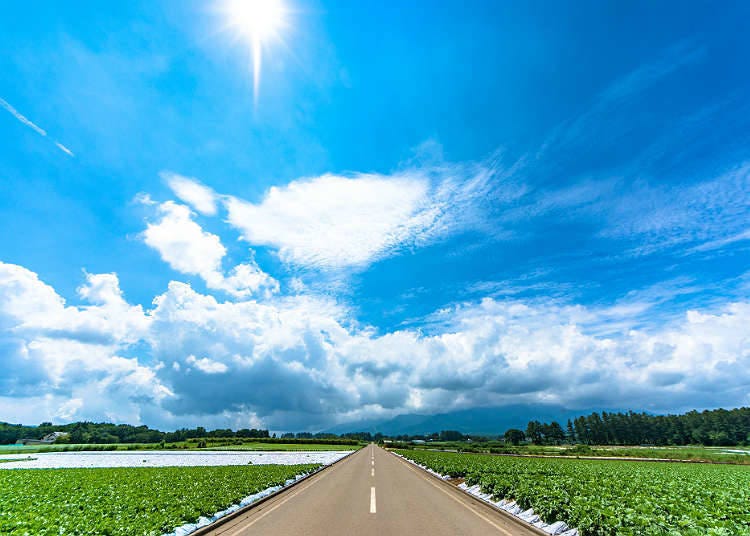 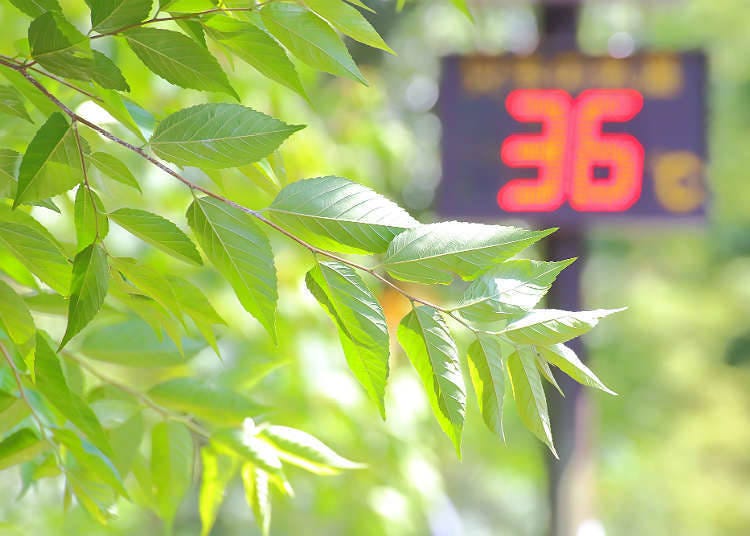 Not only will there be intense sunshine and high temperatures, but high humidity is also characteristic of summer in Japan. If you think about traveling in Japan during this season, you have to be prepared for Japan's severe summer and protect yourself from the summer heat. 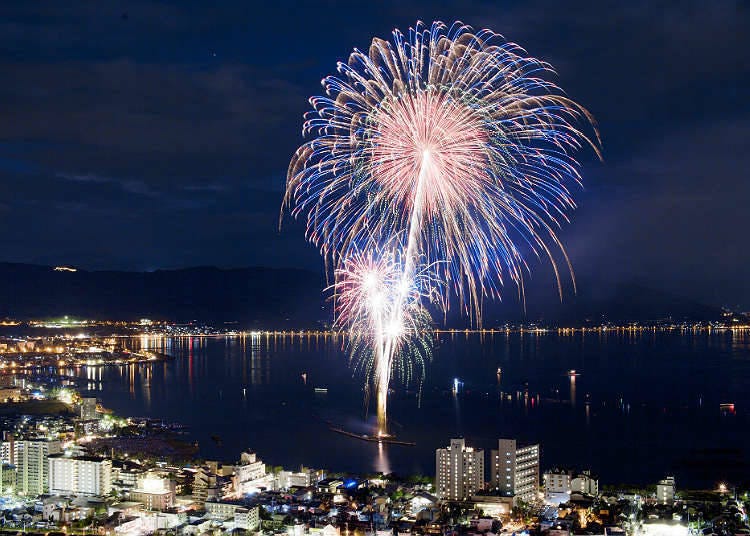 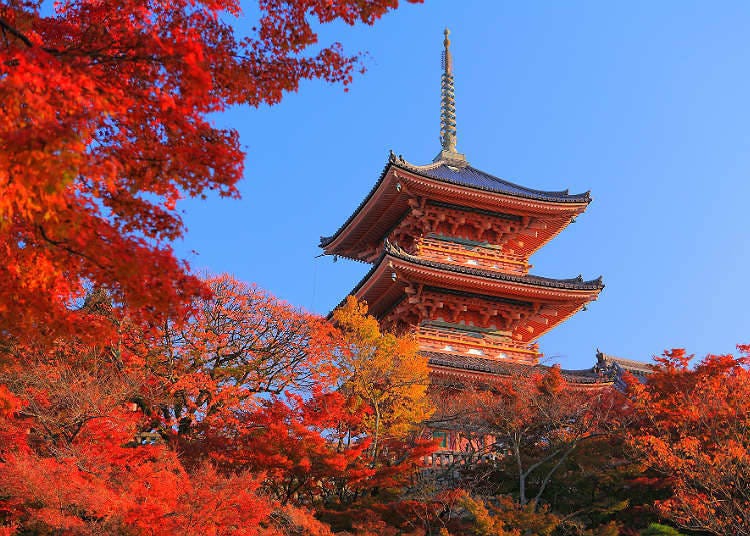 The heat gets less severe and the temperature goes down. The air gets drier, but it is a comfortable season. Similar to cherry blossoms in spring, autumn colors also attract many tourists. Sites famous for their autumn leaves including Kyoto, Nara or Nikko become crowded with many visitors seeking them. 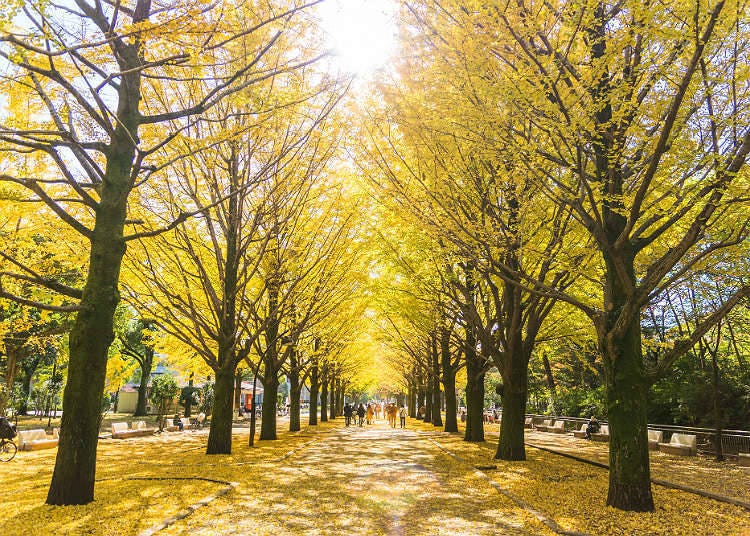 In November in Tokyo, leaves of deciduous trees turn red or yellow and you can enjoy autumn leaves in the mountains and along the streets. Also, various cultural events are held during this season. 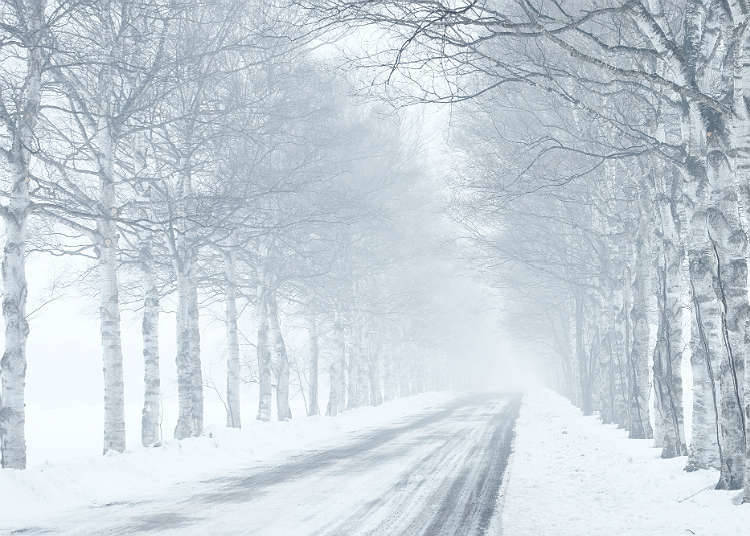 In December, the temperature drops more and you feel chilled. From the end of December, the chill gets more severe and from January to March, it is not uncommon for temperatures to drop below zero. In the Hokuriku, Tohoku and Hokkaido areas, snow accumulates. It sometimes snows heavily even in Tokyo, depending on the year.

December 31st is called Omisoka, meaning New Year's Eve. There is a custom of eating noodles at midnight on that day. The three days after the new year begins are collectively called 'shogatsu.' People have Japanese New Year's cuisine called Osechi-ryori and drink sake to celebrate the New Year.

When NOT to Visit Japan (And When to Go Instead!)

What's the weather like in Japan during each season? 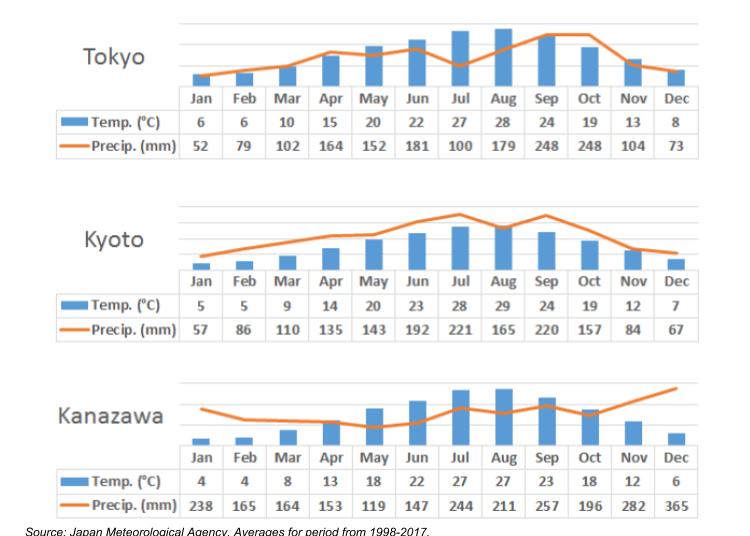 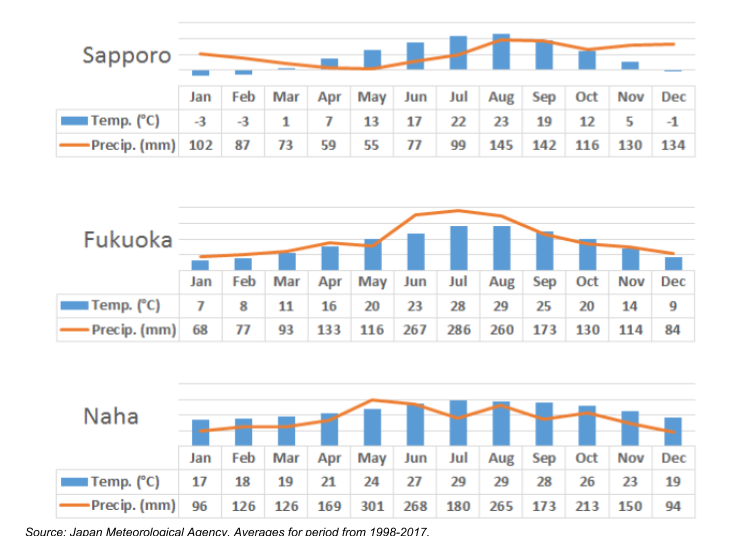