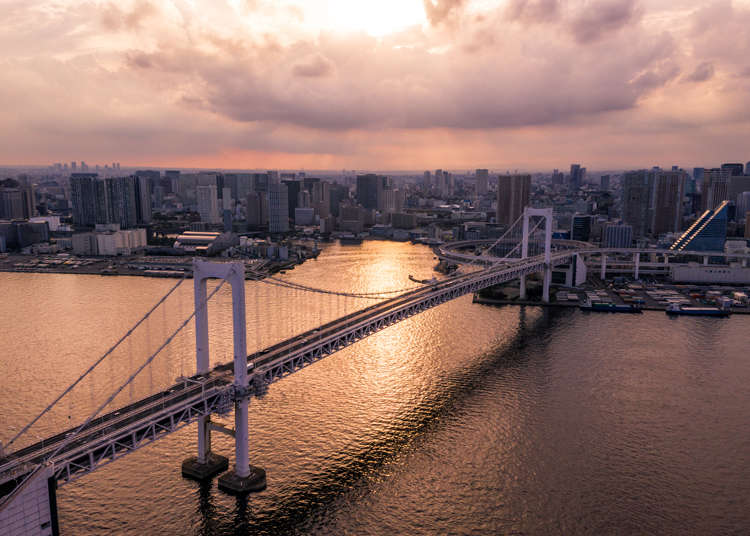 Four Free Spots in Tokyo to Rejuvenate your Mind and Body

Depending on what you want to do, you can have fun travelling without spending a single yen. Here we will introduce to you several free spots in Roppongi, Shibaura Ikejiri-Ohashi, and Tokyo Gakugei University where you can casually make a visit. 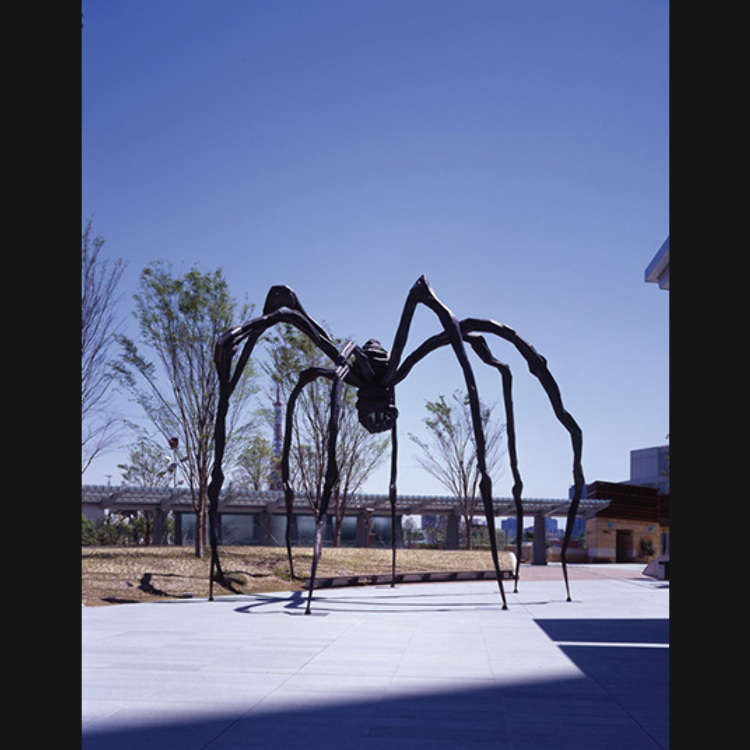 Ever since Roppongi Hills opened in 2003, various public art works within the site have been attracting lots of attention. The giant bronze spider at its entrance is one of the most popular. It is an artwork named "Maman" created by Louise Bourgeois and its height exceeds 10 meters! 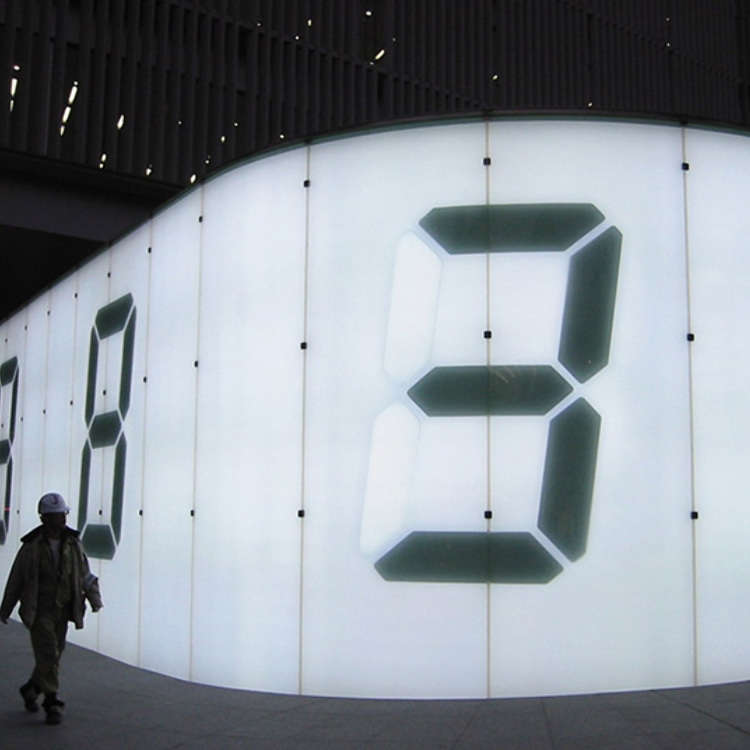 This is "Counter Void" (2003) made by Tatsuo Miyajima. In addition to this artwork, there are about 20 other artworks including benches designed by local and foreign famous artists in the general vicinity. You can take a pleasant tour of art and design just by wandering outside the building. 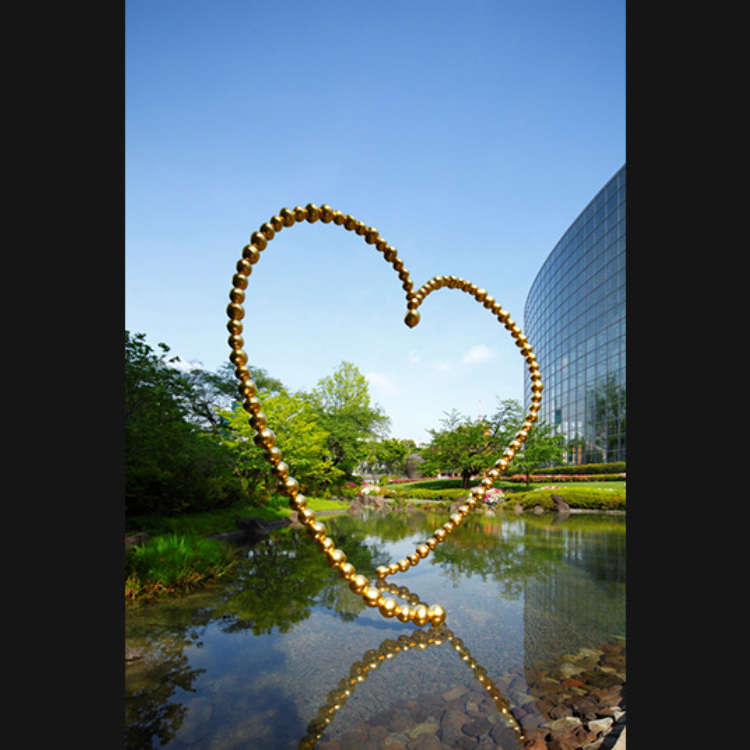 "Kin no Kokoro" (2013) was made by Jean-Michel Othoniel in commemoration of the 10th anniversary of Roppongi Hills and Mori Art Museum. Holding a selfie contest with this public art in the background seems to be fun! Be sure to refer to the Roppongi Hills Public Art & Design GUIDE MAP which can be downloaded from their official website.

Ikejiri-Ohashi: Rooftop Garden Overflowing with the Ambiance of the Seasons 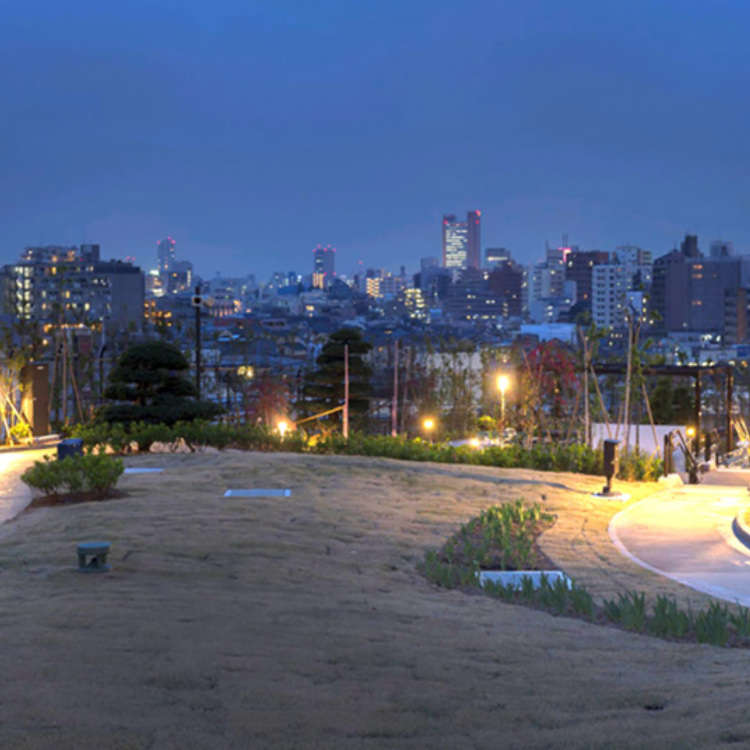 Meguro Sky Garden, which is a gently-sloping and loop-shaped trail where you can enjoy seasonal plants, is a rooftop garden created on top of a junction of the Metropolitan Expressway. In 2013 when the garden opened, it received awards such as the Good Design Award and the Minister of Land, Infrastructure and Transport Award of the City Park Contest among others. It has been gathering attention as a new approach of large-scale rooftop afforestation. 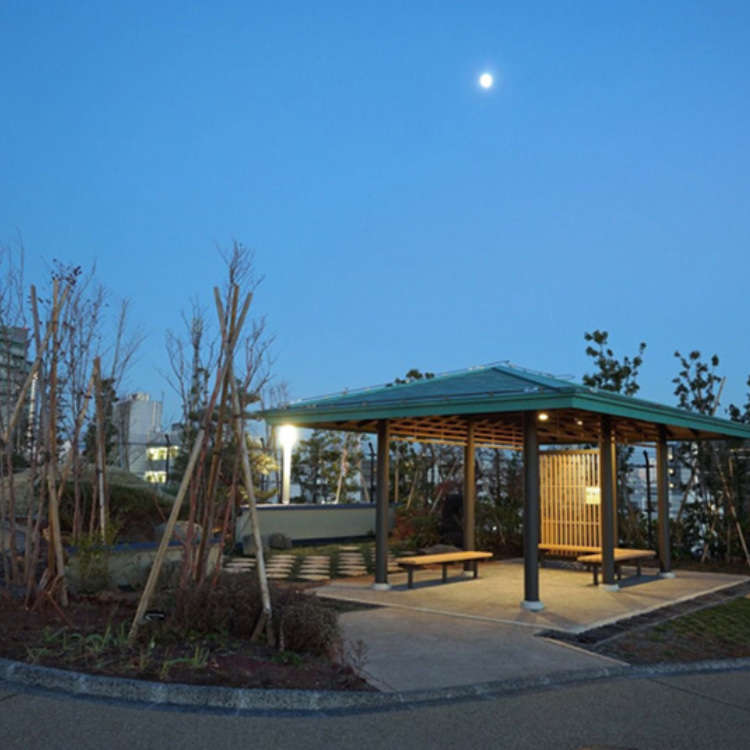 About 7,000 square meters space is divided into several areas, and each area has its own theme so that you will always have something interesting to see. You also can see Mount Fuji from the viewing deck in the east entrance plaza. The autumn colors during and after November are also a must-see. 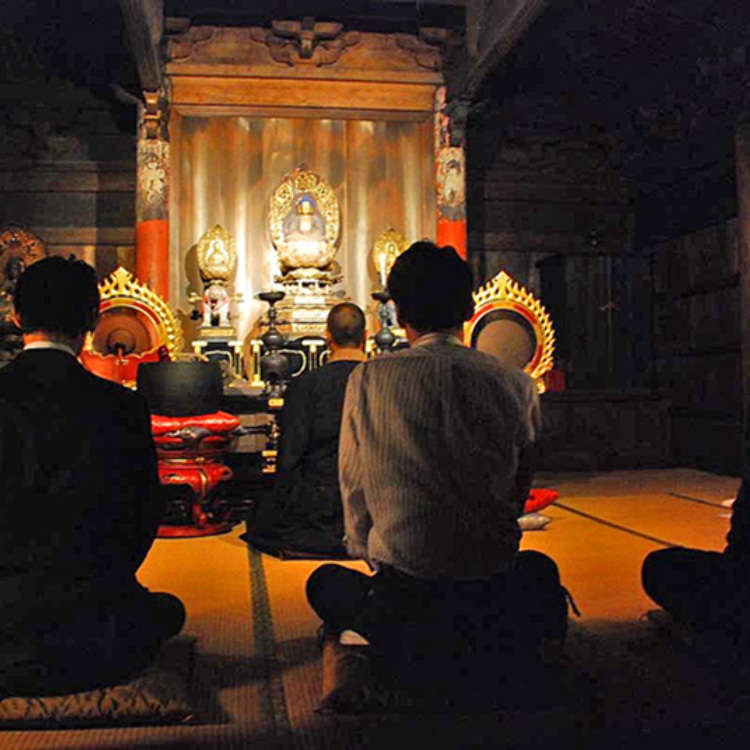 We recommend the zazen (meditation) experience to people who want to get out of a gloomy mood. In Enyuji Temple located in Himonya, Meguro-ku, you can experience zazen after 7:00 p.m. on weekdays. Beginners can first try to visit Chotto Suwaro-kai (meeting to do a bit of zazen) which they hold every last Wednesday of the month (application needed). People who want to spend more time can join Kinyo Yazen (zazen meeting on Friday night) which welcomes everyone, and you can reflect within yourself without any rush. 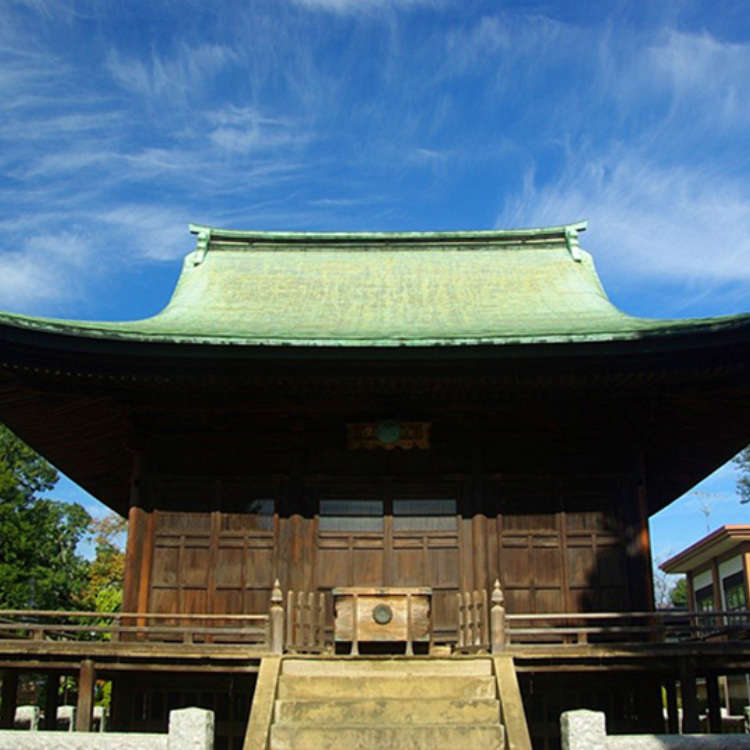 Age group of participants ranges from 20 to 80 years old and the male to female ratio is almost equal. You can also join the tea party they prepare after zazen. In the majestic atmosphere of the Shakado Hall (a hall for celebrating Buddha's image) which has been designated as an important cultural property, soak yourself in "Art of Doing Nothing".

Shibaura: Walking along the Rainbow Bridge 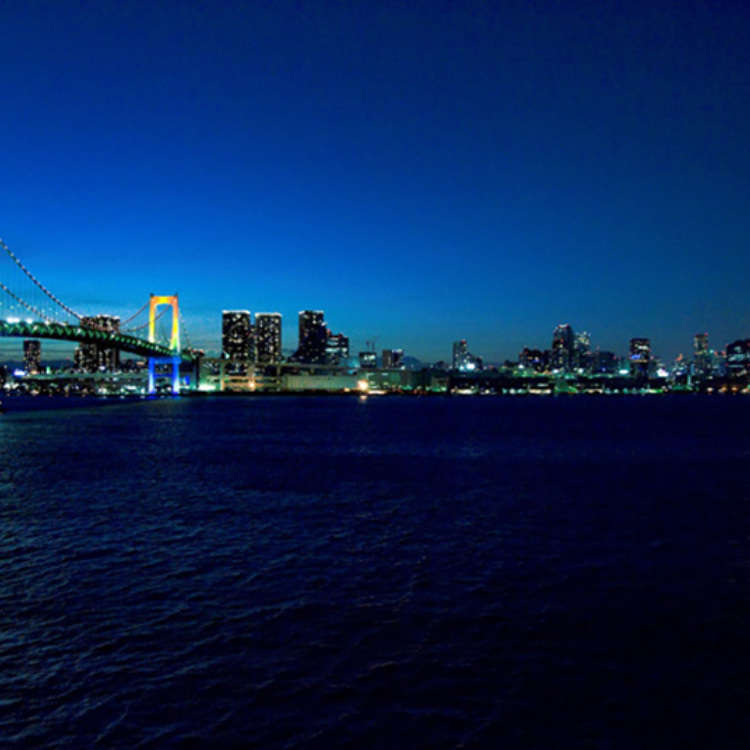 Under the Rainbow Bridge, there is a trail called Rainbow Promenade which allows you to cross the river on foot. It is 1.7 kilometers in length, and it would take around 30 minutes when walking in slow speed. It should be a moderate exercise. You can tour around and choose which among the two sceneries you like the best: the south route overlooking the Tokyo Waterfront Subcenter or the north route overlooking the Harumi Terminal and the cluster of city buildings. The bridge is more than 50 meters above sea level, the view from the top is amazing though it may be a little bit hard for acrophobic people. The view during sunset while walking is also splendid. It is closed at 6:00 p.m. from November, so for those who want to enjoy a night stroll, visit the place by the end of October. There are surprisingly a lot of ways to have a good time that would enrich your mind without spending money!