Announcement from the Ministry of Health, Labour and Welfare regarding Coronavirus (COVID-19) 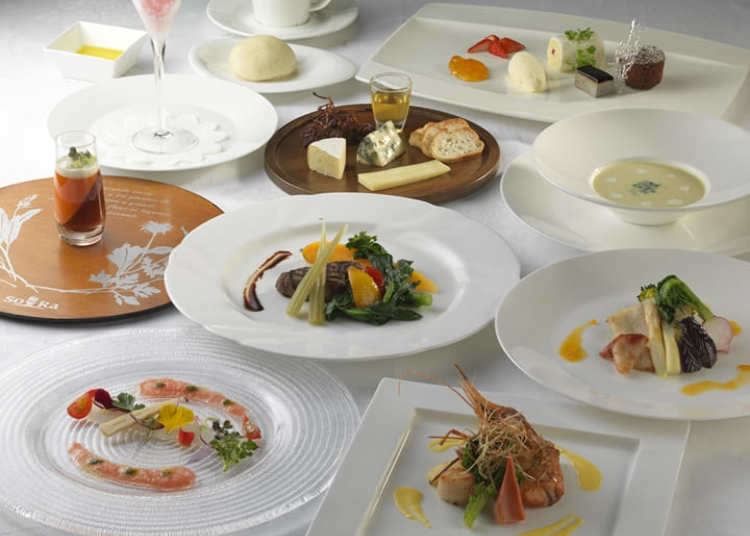 Hokkaido is one of the best places to try out an auberge with a Japanese twist. An auberge is a French-style inn and restaurant focused on great food, usually found in the countryside. The ones we'll look at here pride themselves in the finest ingredients and their beautiful locations surrounded by nature. The chefs use their impressive skills to make the most of local ingredients and produce delicious courses you won't soon forget. We've picked out five popular, highly-rated auberges in Hokkaido that you'll be itching to visit! So let's look at what awaits you in Japan's north! 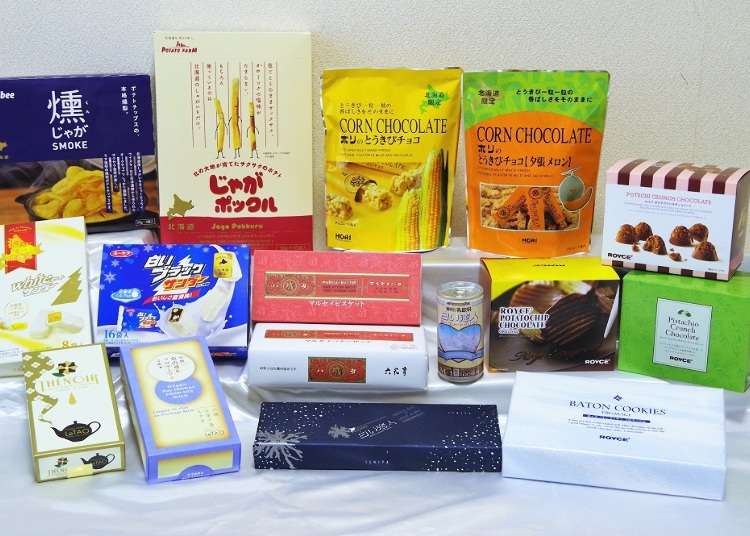 When traveling in Hokkaido, what kind of souvenirs can you get? Well, there is so much to choose from! You'll be spoilt for choice, from the famous Shiroi Koibito sweet snacks to Jaga Pokkuru potato chips. We visited Tanukiya, a long-established souvenir shop on Tanukikoji Shopping Street in Sapporo City, where we found out about "Classic sweets and secret snacks that have been gaining popularity!" We'll look at eight recommended Hokkaido snack souvenirs that have been rising in popularity. 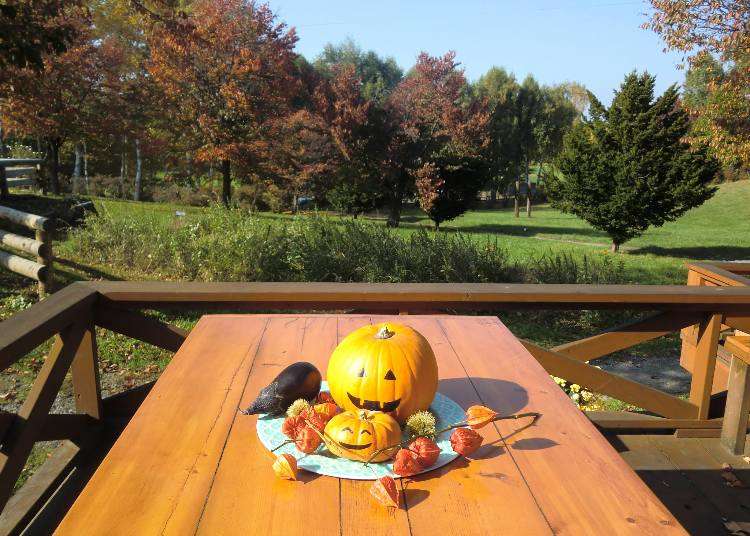 In Japan, fall is also nicknamed the 'Autumn of Appetite,' which means you'll want to view these scenic foliage views while enjoying a delicious meal! For this article, a writer from Sapporo has carefully selected three Sapporo restaurants with scenic views that will delight both your tastebuds and your eyes as you dine in an open space surrounded by the beauty of nature! 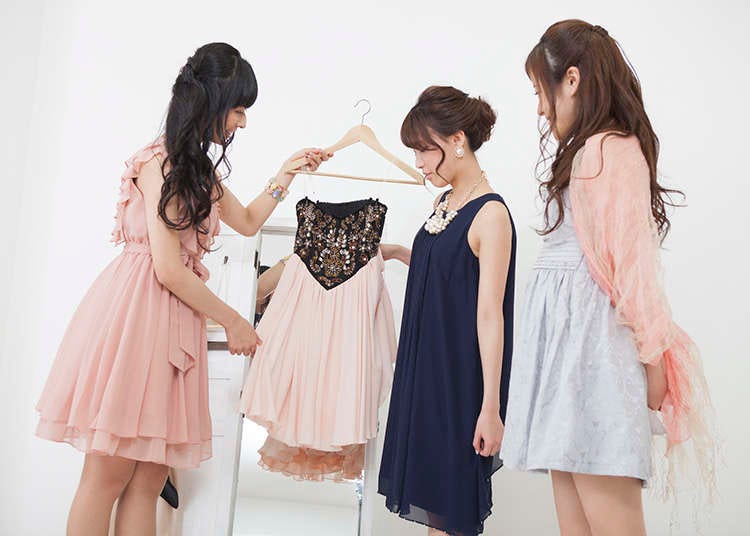 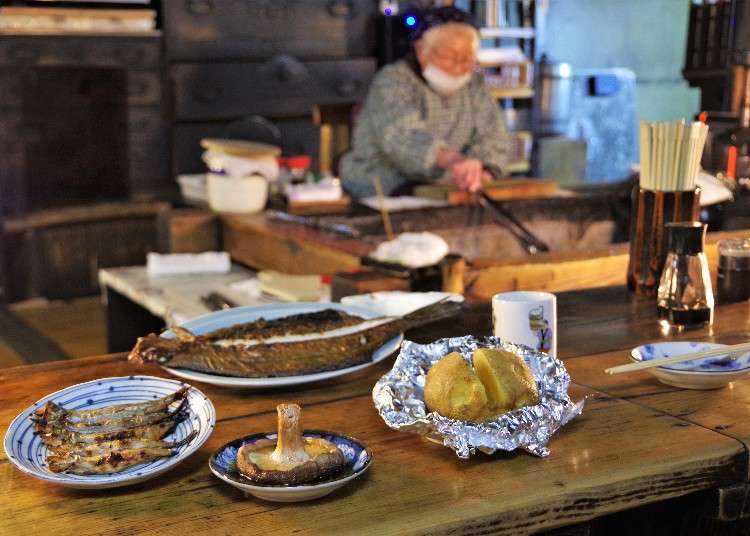 Robatayaki is a Japanese cooking method where ingredients are grilled in front of restaurant guests. Translated directly as "fireside-cooking," robatayaki is said to have originated in Sendai City in the Tohoku region. Once it reached Kushiro City in eastern Hokkaido, a region rich in seafood, it spread throughout Japan. Here, we look at the long-established robatayaki restaurant, Robata, in Kushiro City to explore the history of robatayaki and how it is served. 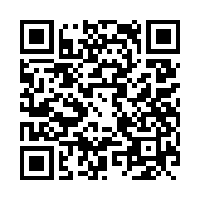