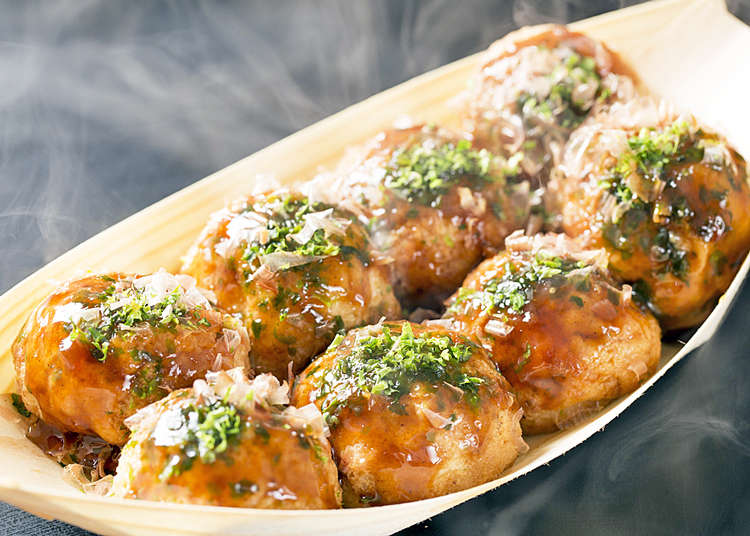 Weird Japanese Food: These Americans Couldn't Handle it - Could You?! 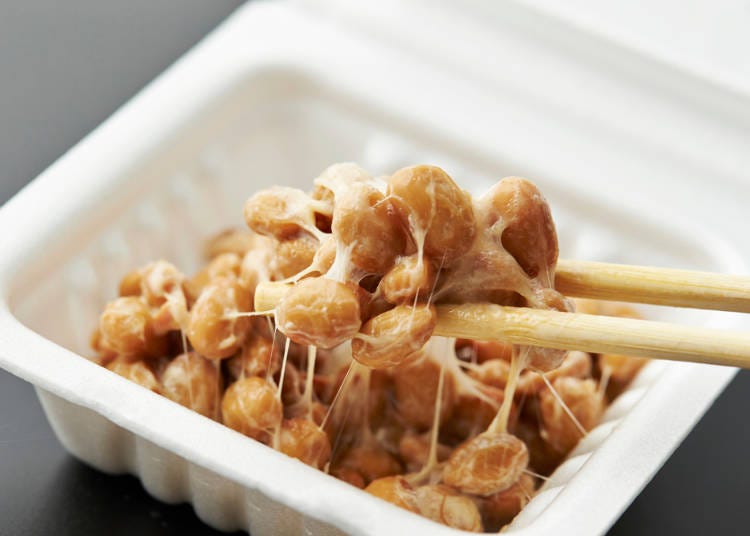 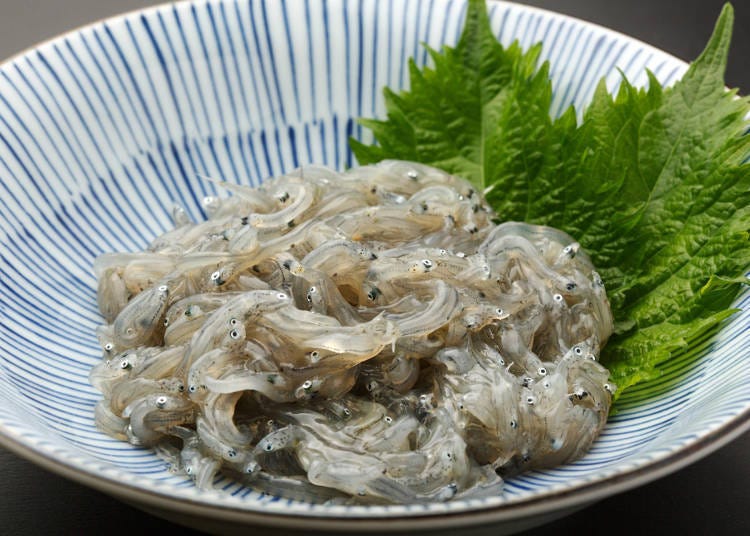 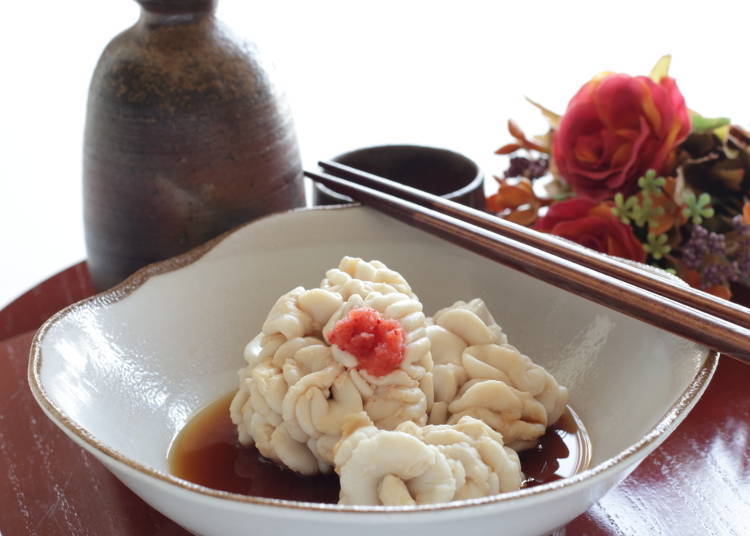 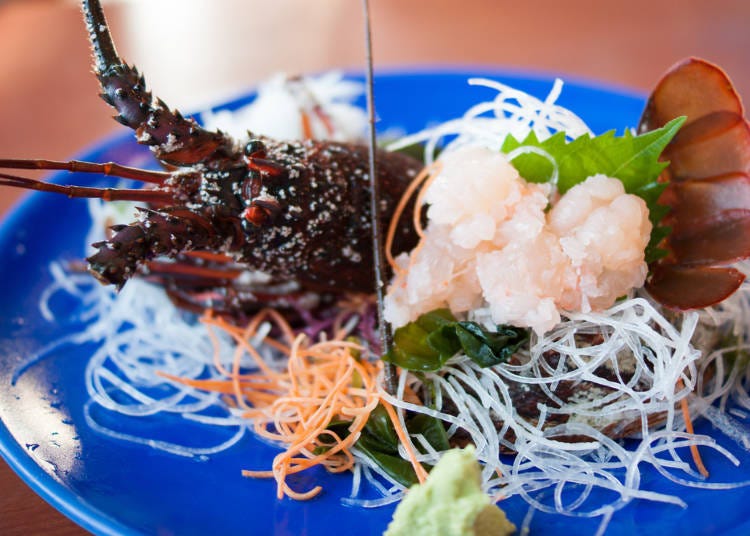 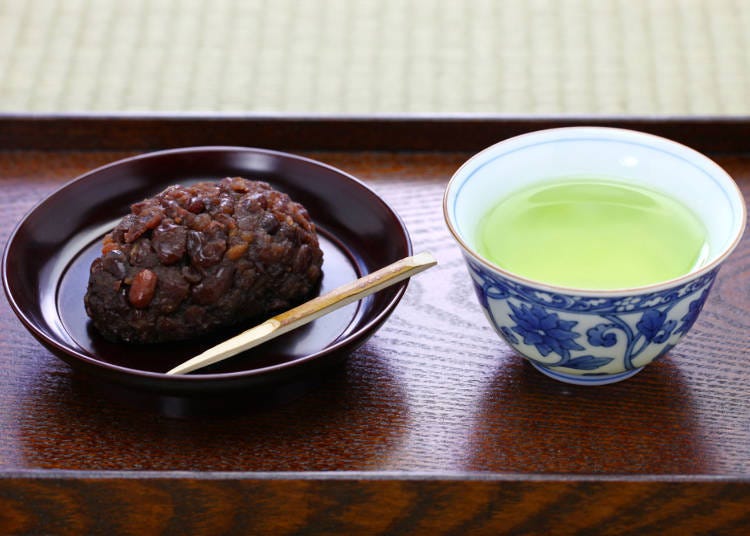 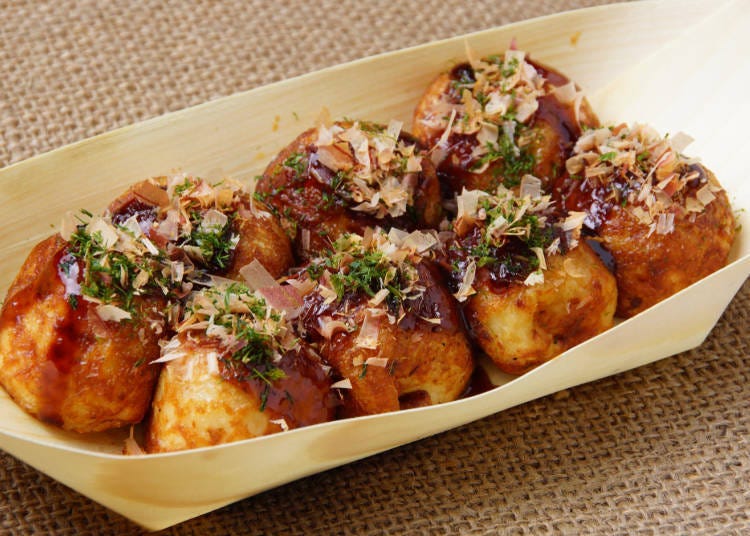 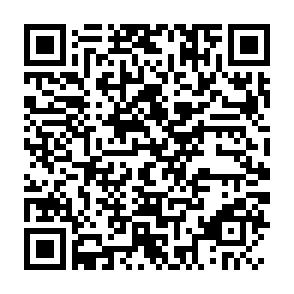