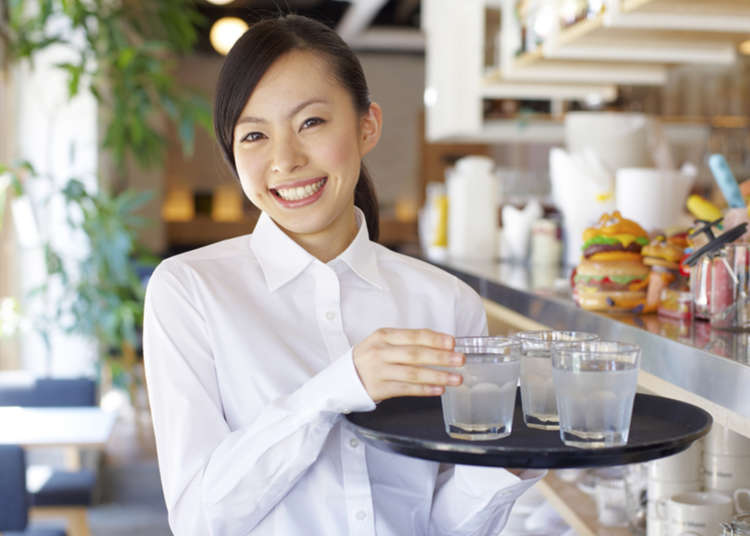 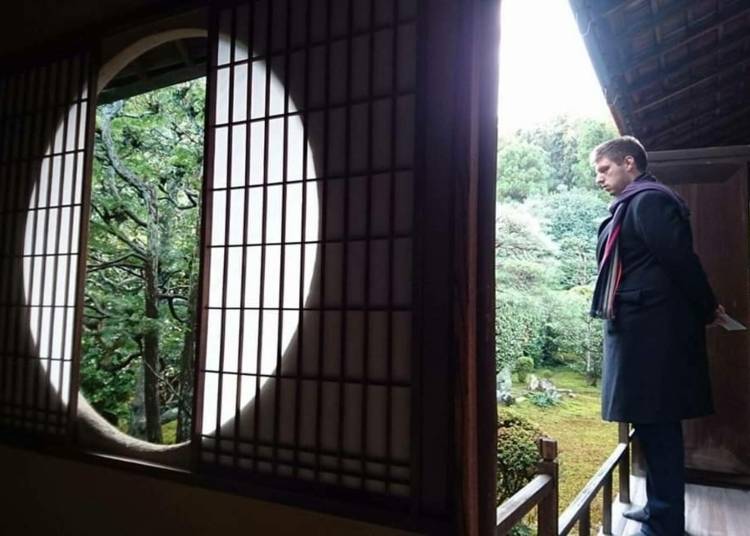 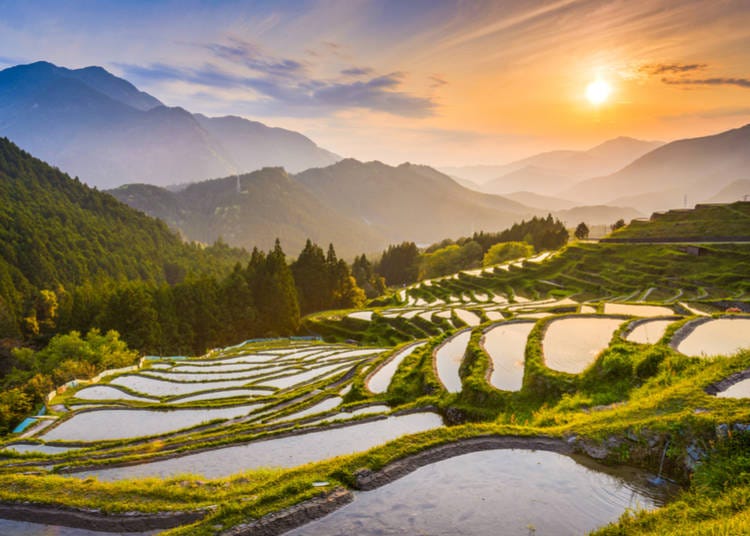 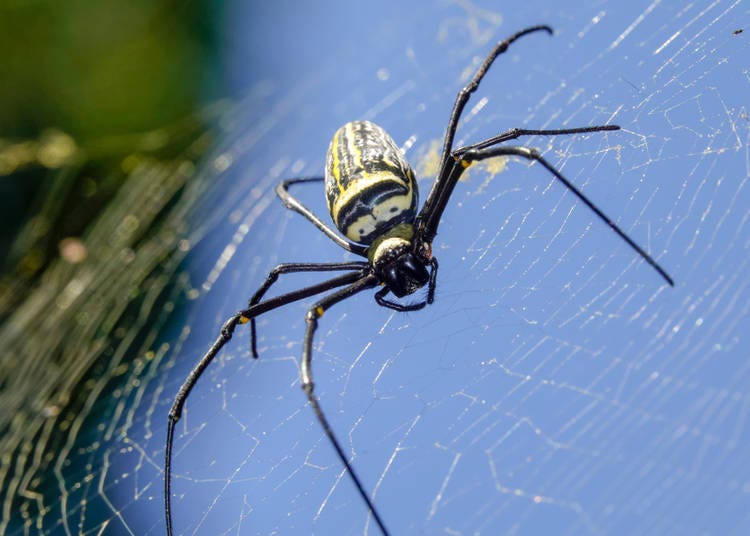 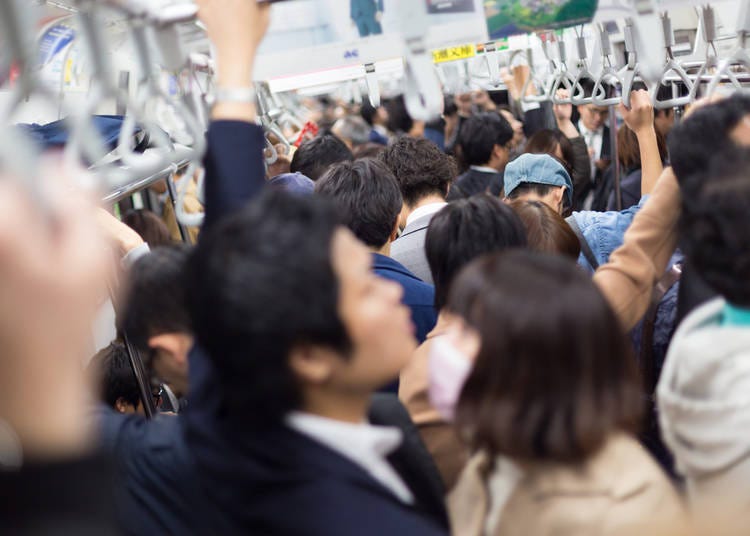 “I remembered I was in my trimester stage of pregnancy. My tummy was huge, but passengers getting in and out of train, had no mercy on your huge tummy. They just pushed and shifted until they could get into the train. Me, a petite woman with a huge tummy, the only thing I could do was to ‘fenced’ off the pushing by putting one protective hand on my tummy and the other would ‘fight’ off any unfriendly ‘pushers’ away from my bump.” 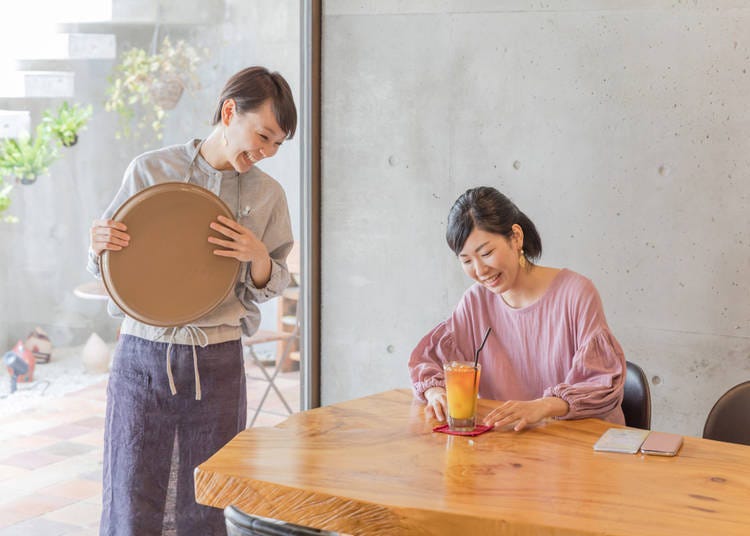 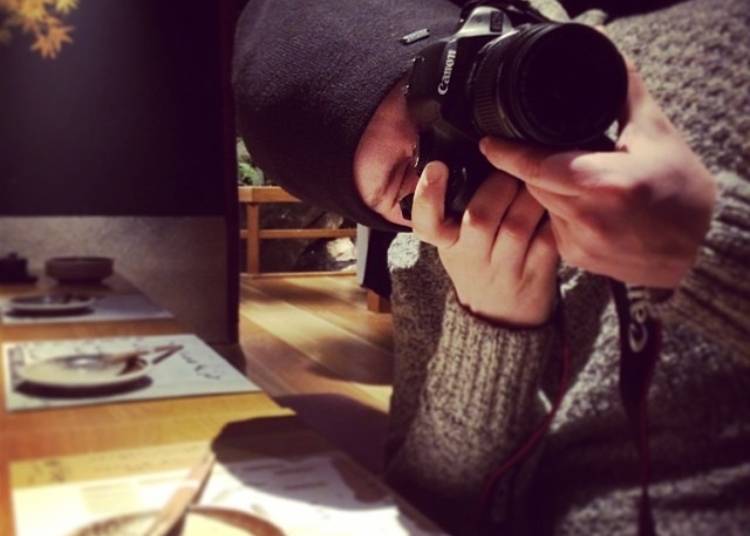 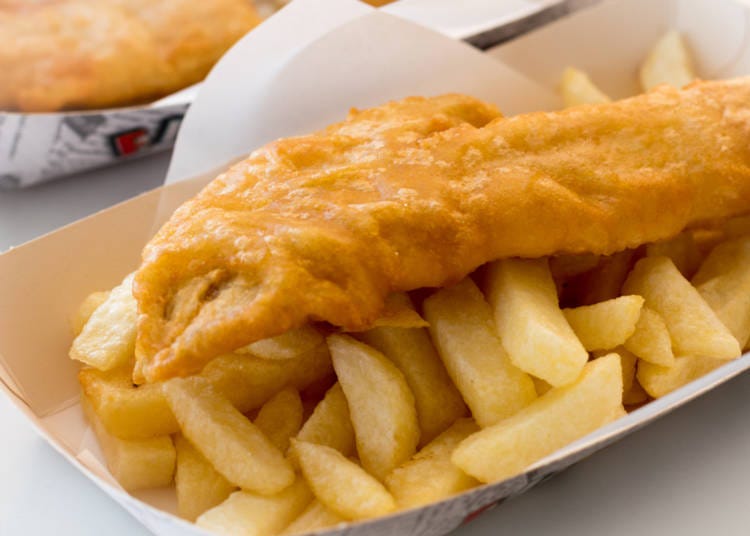 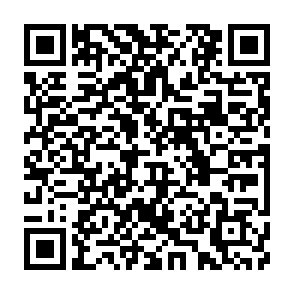